Home » TV and Movies » Who are The Voice finalists?

Like last year, The Voice hasn’t been able to have a live audience watch any of the rounds, with a virtual crowd instead of cheering on their favourite singers. They, along with viewers at home, have watched seven Blind Rounds, two Battles and two semi-finals and now it’s almost time for the final. The public got to vote for the four acts they wanted to see potentially win the ITV talent show. Here’s who will be competing for the crown on Saturday, March 20.

WARNING: This article contains spoilers from The Voice.

Who is in The Voice final?

He has made his mark on the competition, impressing Will from the very start is by doing a rendition of Billie Eilish’s Everything I Wanted.

Okulaja is an 18-year-old student from Kent who acts as an anti-bullying ambassador.

He is determined to share important messages to young people through his music. 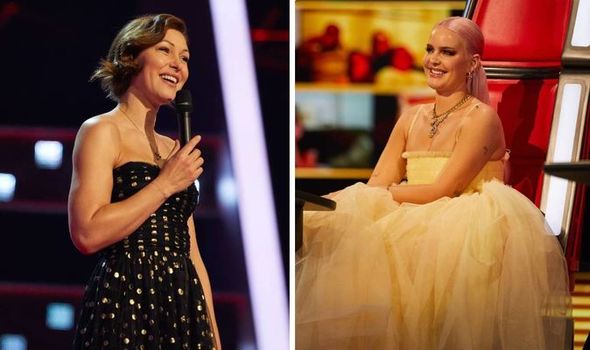 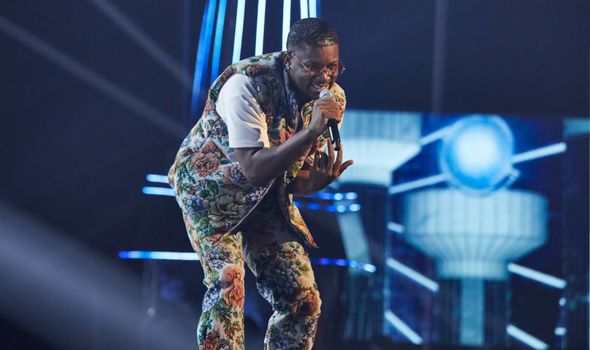 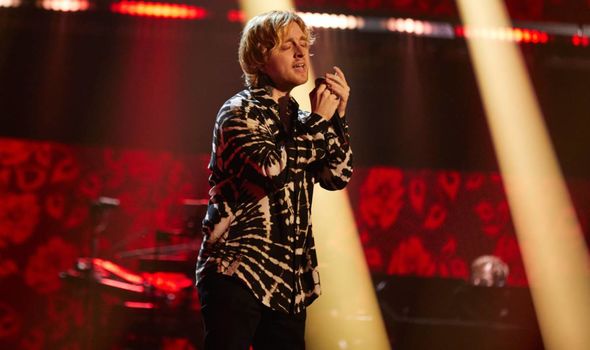 This is singer Anne-Marie’s first season as a coach on The Voice UK and has got her eye on the prize.

She will be cheering on 23-year-old soulful singer Craig Eddie who works as a full-time musician.

Anne-Marie was the only coach to turn around in the Blinds, with Olly Murs left frustrated as he could no longer bid for more people to join his team.

Craig from Falkirk in Scotland is determined to fulfil his own, as well as his dad’s dream of becoming a successful singer. 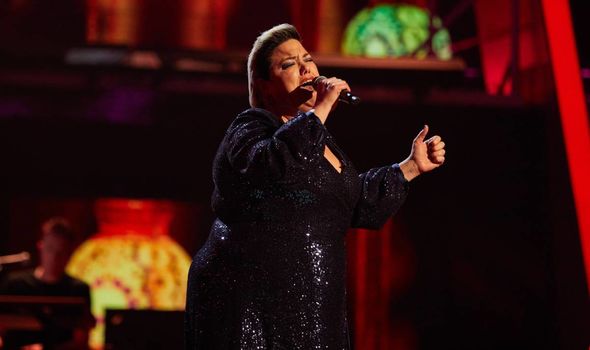 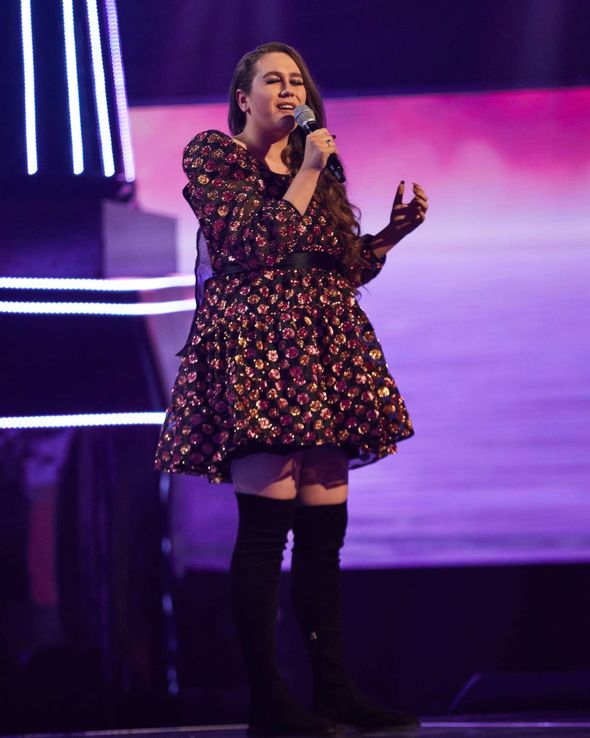 She is going to be performing in this weekend’s final after wowing the crowds in all of the rounds up until now.

Hannah had her pick of coaches as both Tom and Olly turned around but she decided to go with the Sex Bomb singer.

Her claim to fame is that she once featured on a Jay Z record and feels this could be the last opportunity she has to make it big.

Rounding up this year’s final is Grace Holden who will be fighting on behalf of Olly Murs.

She sang Charlene Soraia’s interpretation of Wherever You Will Go which made the Troublemaker singer turn his chair.

The 18-year-old shop assistant and theatre school teacher is from Essex.

Grace lives with her dad and two brothers and is hoping to make her mum and late mum Sheila proud.

As well as songs from the four finalists, the coaches are going to take to the stage for one last performance together in 2021.

Fans are also going to be treated to a song from the show’s 2020 winner Blessing Chitapa who will be singing her new single.

But who is going to be named as the winner of The Voice 2021?