Home » Where is This Morning filmed?

THIS Morning, an ITV favourite, is now filmed at the same place as Good Morning Britain, Lorraine and Loose Women.

Daytime TV staple This Morning has never let fans down, even amidst a global epidemic, but it has gone through changes of scenery. 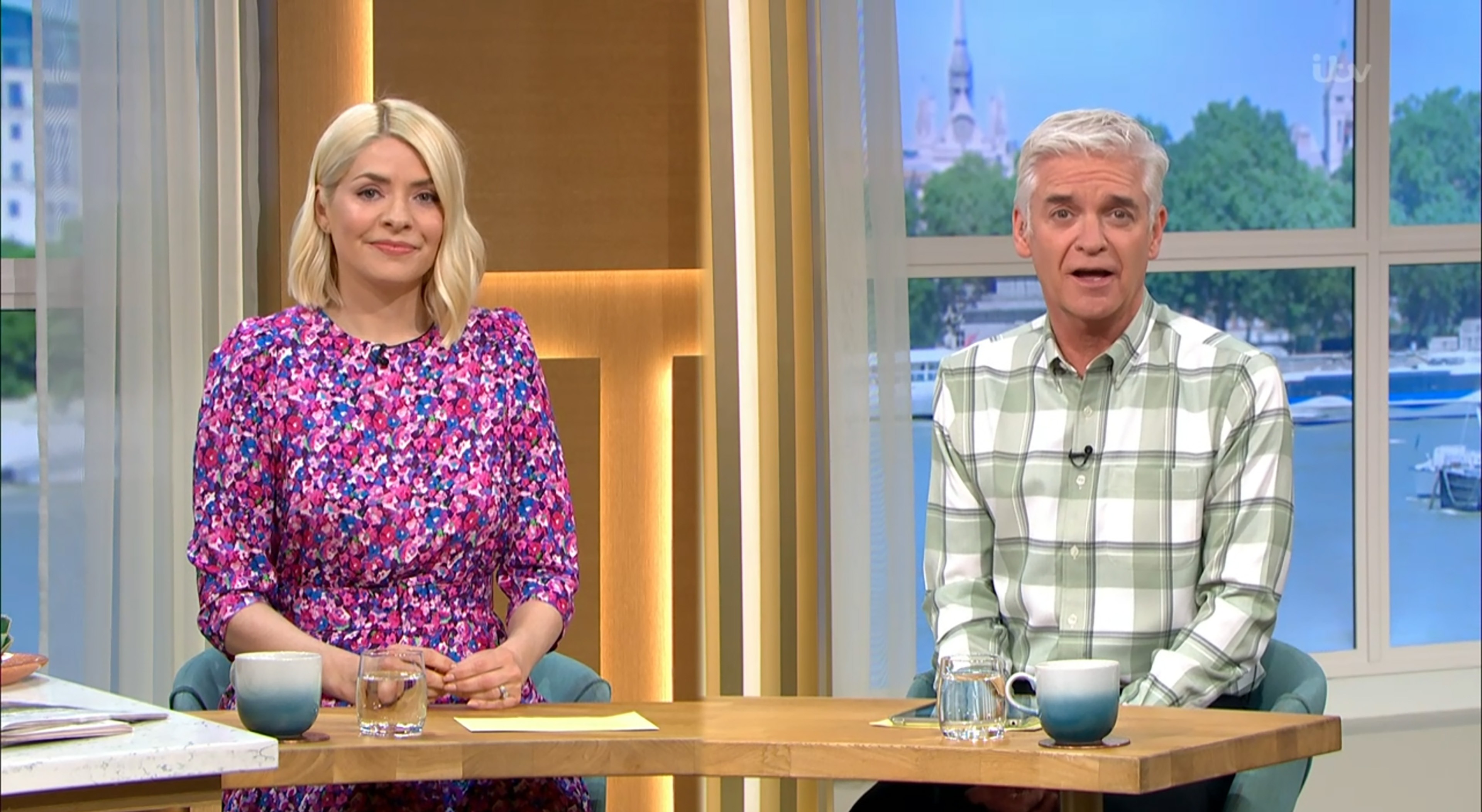 Where is This Morning filmed now?

Since April 16, 2018, This Morning is filmed at the heart of London's White City after ITV decided to sublet a studio space from BBC Studioworks in the Television Centre.

The sub-letting came when ITV left its previous home in the South Bank Studios in Waterloo, then known to be the filming location for This Morning as well as other TV shows.

Studio 8 was set to undergo refurbishment, forcing other popular programmes such as Good Morning Britain, Lorraine and Loose Women to relocate from The London Studios.

The final show was recorded on April 13, a few days before the move was made official.

The old site was then sold.

Where else has This Morning been filmed?

Located on the South Bank in central London, The London Studios gave This Morning its  legendary backdrop of the River Thames.

The glass-fronted studio reached the status of trademark for the show.

The footage is now  pre-recorded and shown behind hosts Holly Willoughby and Phillip Schofield.

However, This Morning's original home is Liverpool's Albert Dock, where program veterans Judy Finnigan and Richard Madeley presented the show live from 1988 to 1996.

After eight years in the North West, the production set its eyes on the capital, convinced the new location would help This Morning attract more high profile guests.

This Morning celebrated its 25th anniversary in its original studio on October 3, 2013, with Holly, Phillip, Ruth Langsford and Eamonn Holmes being joined by  historical presenters Judy Finnigan and Richard Madeley.