Home » TV and Movies » What was James Mtume's cause of death?

KNOWN for his work in a multitude of genres, James Mtume was a renowned percussionist. 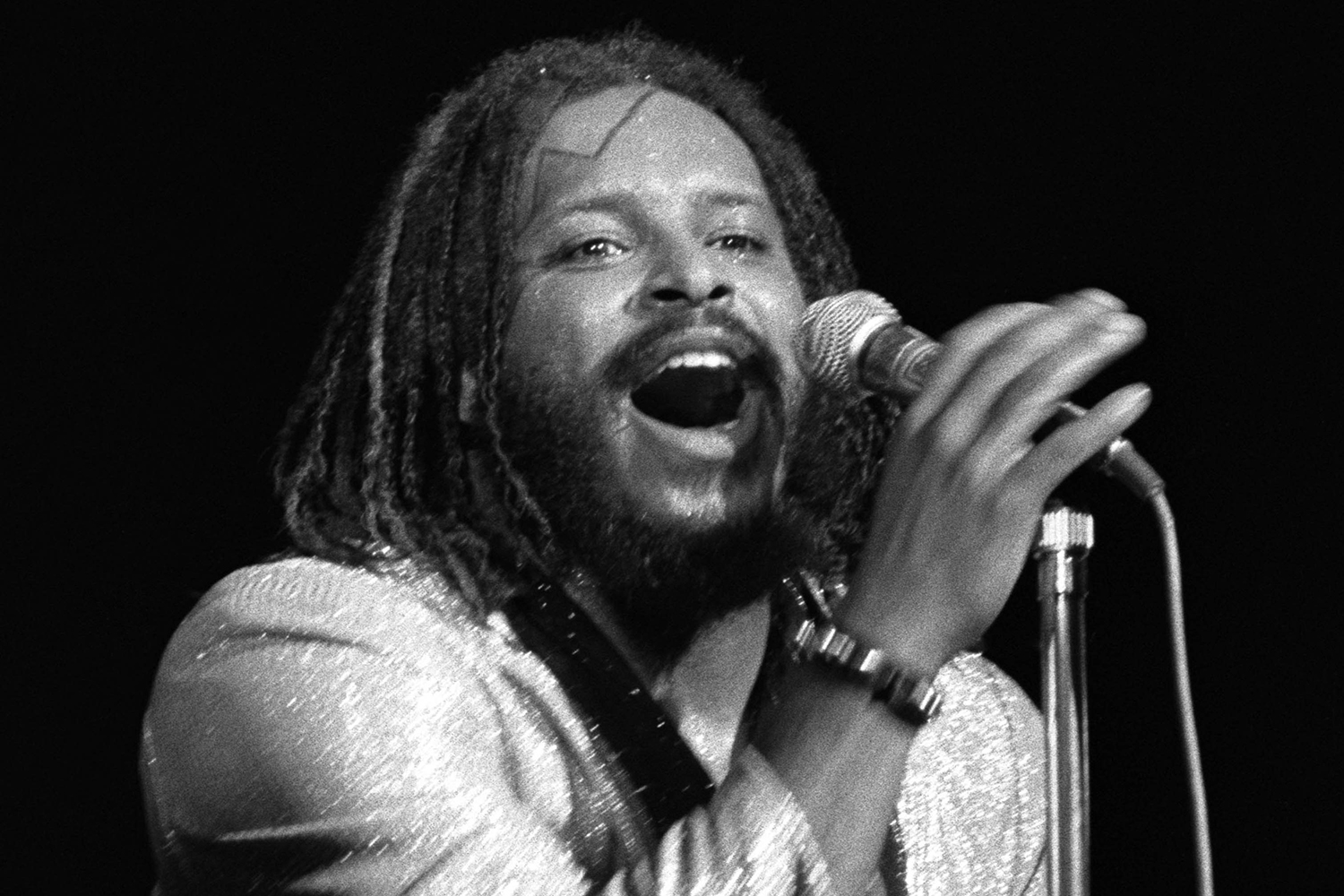 What was James Mtume's cause of death?

No cause of death has been determined for James Mtume following his passing on Sunday.

"A lot of folks didn’t know that Mtume was so political and savvy in so many different areas," said Fatiyn Muhammad, host and executive producer of the WBLS radio show Open Line, to the Daily News.

"I felt like the air got sucked out the room. Mtume was a special individual."

However, he was known to be a trailblazer throughout various genres of music ranging from alternative jazz, R&B, hip hop and film scoring.

Sheridan Smith splits from boyfriend & deletes photos of him from Instagram

The last two years have been a real baptism of fire, says Jenna Coleman

Who were James Mtume's children?

Damu and Fa also carry on their father's proclivity to music and are both music producers of their own right.

James himself was born in Philadelphia to father and jazz saxophonist Jimmy Heath and mother Bertha Formann. 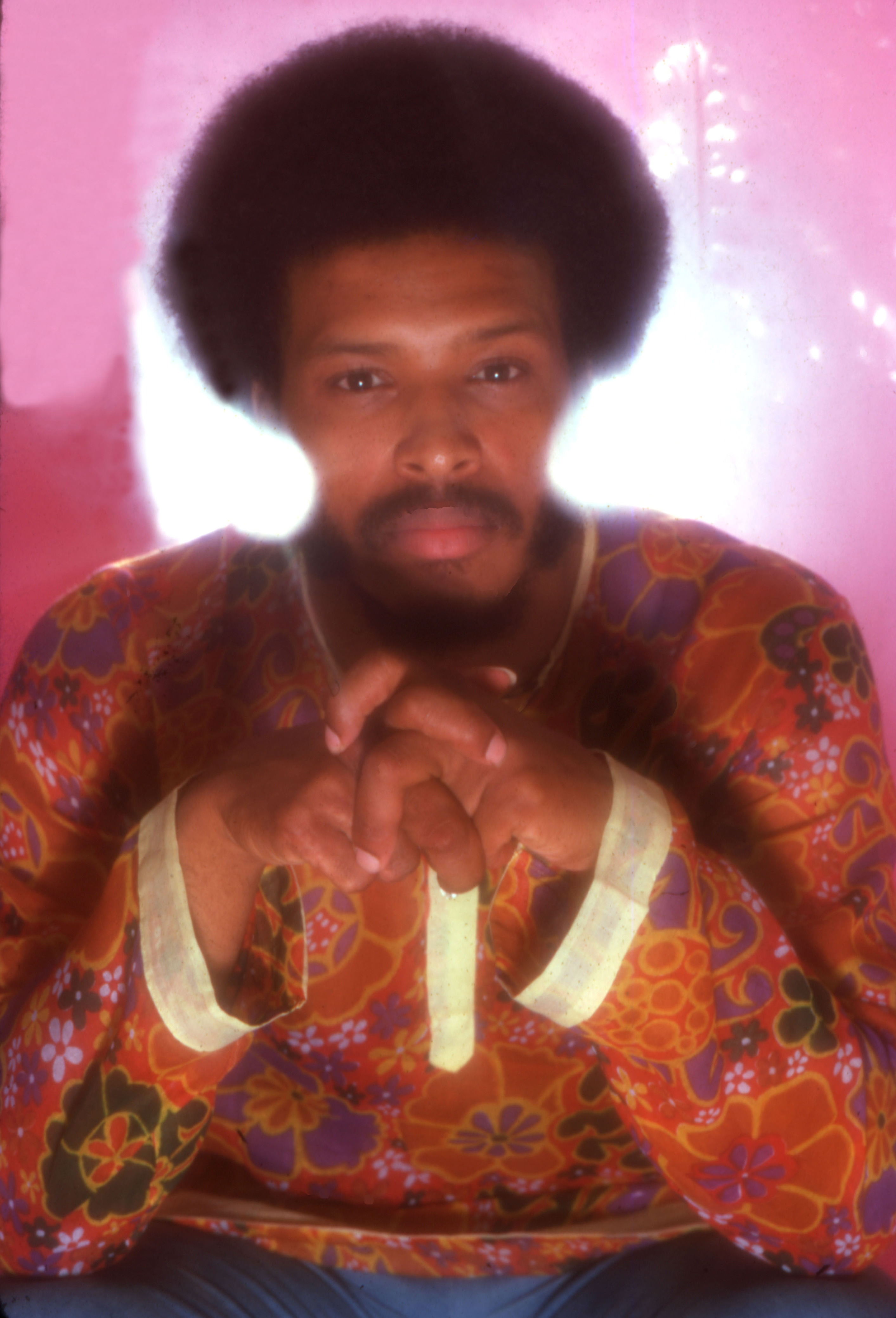 What have people said in response to James Mtume's passing?

The internet buzzed in the news of James' passing. One user took to Twitter to say:

"RIP to James Mtume. A musical legend. A NYC fixture. Always had great takes on Black issues on the Open Line show that first was on 98.7 Kiss & then on WBLS. We are losing the greats daily."

Grammy Award winning singer and actress Stephanie Mills chimed in with her own tribute:

"I am saddened to hear of the passing of my dear friend and producer #JamesMtume. He was so brilliant and an amazing music mind. The work chemistry we had was second to none. I will continue to lift you up through our music."