Home » TV and Movies » What surgery has Elliot Page had?

ELLIOT Page has bravely been very open about his transition journey.

In May of 2021, friends and fans rushed to praise the actor after he revealed the results of the top surgery he had done the previous year. 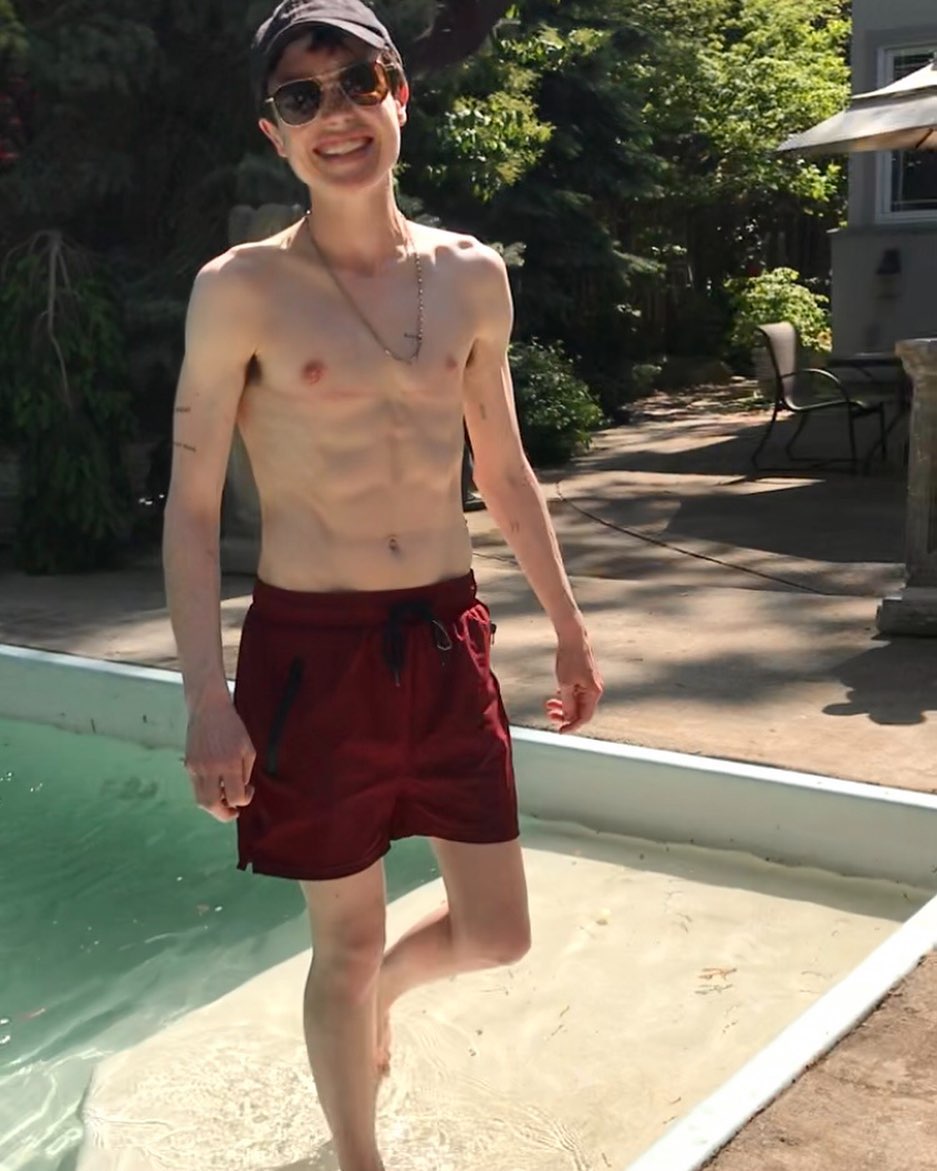 What surgery has Elliot Page had?

On Sunday, November 28, 2021, Elliot shared a shirtless selfie to his Instagram profile.

Elliot has so far had top surgery as part of his transition.

This involves the removal of the breast tissue to create a masculine chest.

In May 2021, Elliot looked happy as he posed shirtless publicly for the first time since undergoing the surgery.

He showed off an impressive six-pack as he beamed with pride.

What has Elliot Page said about his transition?

In a tell-all conversation with Oprah Winfrey on Apple TV+ in April 2021, the 34-year-old said he had known he was a boy since he was a toddler.

Elliot opened up about the moment he saw himself in the mirror for the first time after coming out of the shower following his transition.

He said of the tender moment: "Getting out of the shower and the towels around your waist and you're looking at yourself in the mirror.

"It's being able to touch my chest and feel comfortable in my body probably for the first time. Tears of joy." 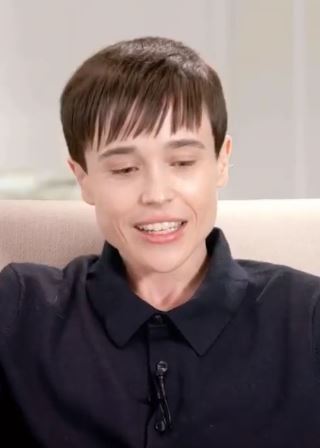 When did Elliot Page come out as transgender?

In December 2020, the Oscar-nominated actor shared a long letter to fans on Twitter announcing the big news and confirming his new pronouns of he/they.

The Umbrella Academy star asked fans for "patience" as he still felt "fragile".

The actor said "the statistics are staggering," and "the discrimination towards trans people is rife, insidious, and cruel, resulting in horrific consequences".

Despite the risks of coming out, he insisted he "loves being trans" and "being queer".

He then signed off with his new name: "All my love, Elliot."