Home » TV and Movies » What is Fat Joe's net worth?

NEW York rapper Fat Joe has been in the music industry for nearly three decades.

It was revealed on November 15, 2021, that he will be taking a break from music to guest-host The Wendy Williams Show as Wendy Williams' return is delayed again. 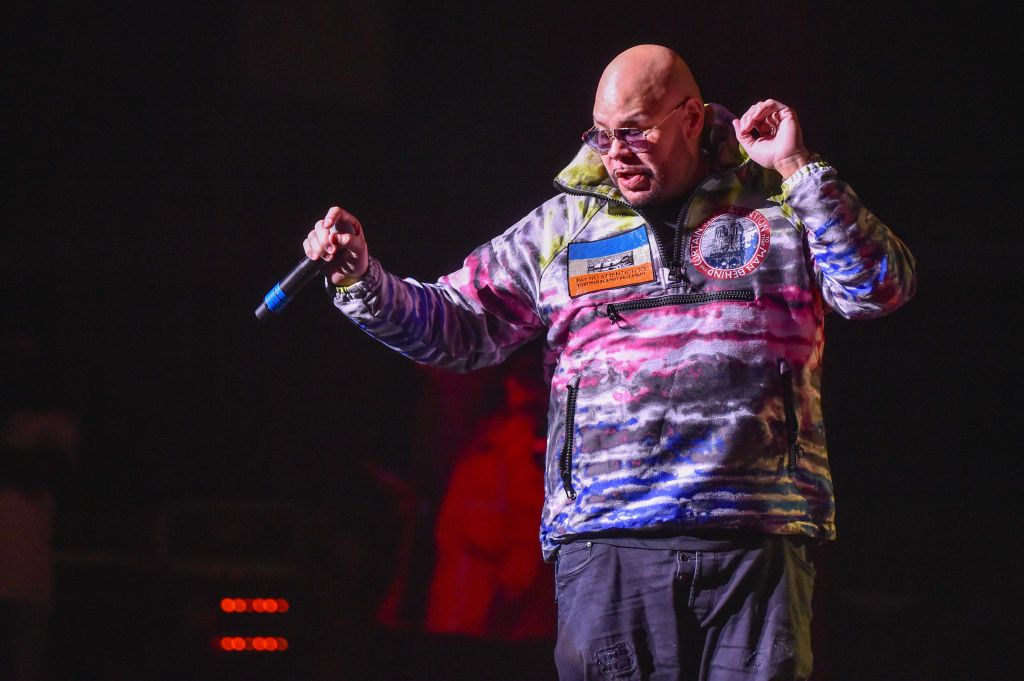 What is Fat Joe's net worth?

Joseph Antonio Cartagena, aka Fat Joe, has an estimated net worth of $4million, according to Celebrity Net Worth.

Aside from a prolific career in the music industry, the rapper is the owner of his own record label, Terror Squad, where he has signed various artists.

He has also appeared in several films, including Scary Movie 3 and Happy Feet, as well as Spike Lee's Netflix series She’s Gotta Have It.

Additionally, Joe is the host of the podcast Coca Vision on Tidal.

On November 23rd and 24th, fans will be able to see their favorite hip-hop icon on stage, hosting The Wendy Williams Show alongside Remy Ma.

The pair have plans to put their "own spin" on Wendy's signature "hot topics" and other classic segments from the talk show.

Who is Fat Joe?

Fat Joe, 51, is an American rapper from the Bronx, New York.

His most successful album to date was Jealous Ones Still Envy (J.O.S.E.) which was released in 2001.

The album was certified platinum by the RIAA and internationally certified silver by the BPI.

It also reached the top 100 on multiple music charts.

Throughout his career, Fat Joe has released 13 albums and has collaborated with other artists such as French Montana, Plies, Nas, Diddy, and Bone Thugs-N-Harmony.

Fat Joe is also the father to Joey, Ryan, and Azaria, who is his only daughter from his marriage to Lorena Cartagena.

The pair have been together since 1995.

On August 4, 2021, Fat Joe was making the rounds on Twitter after he posted a reactions video regarding the hip-hop Verzuz battle, saying: "I'm like, goosebumps. Oh my god, I'm like, this is, yes! yes, Dipset! Yes, f*** right!"

Fat Joe's longtime rap friend group The Lox and Dipset were going head to head on stage at Madison Square Garden as other artists watched the battle.

What are Fat Joe’s most popular songs?

Fat Joe is best known for various singles such as:

At this time, it remains unclear when he plans on releasing more music.