Home » TV and Movies » What is Clarence Avant's net worth?

IN his multi-decade long career Clarence Avant has worked with some of the biggest names in music.

Clarence Avant was the subject of the 2019 Netflix documentary titled The Black Godfather. 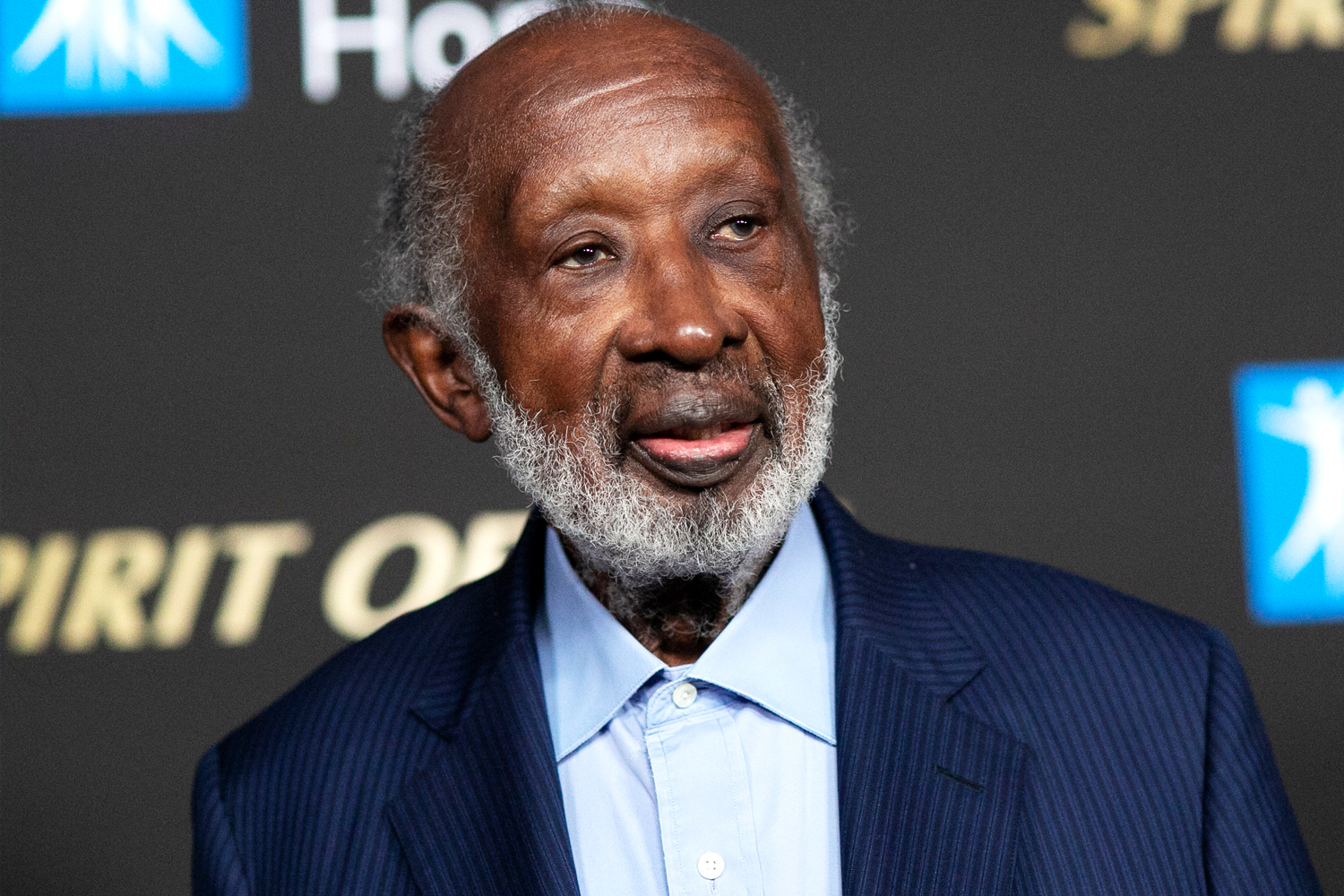 What is Clarence Avant's net worth?

The music industry legend is 90-years-old.

He is reportedly worth $50million according to Celebrity Net Worth.

Avant amassed his fortune from his work in the music industry as a music executive and film producer.

He was worked with the biggest names in the industry like Janet Jackson, Michael Jackson, and Babyface to name a few.

He has held many prestigious titles in the music industry such as once being the chairman of the board of Motown Records.

Avant's career began in the 1950s as he was entering his 20s when he began to manage Little Willie John and jazz organist Jimmy Smith according to the Rock & Roll Hall of Fame. 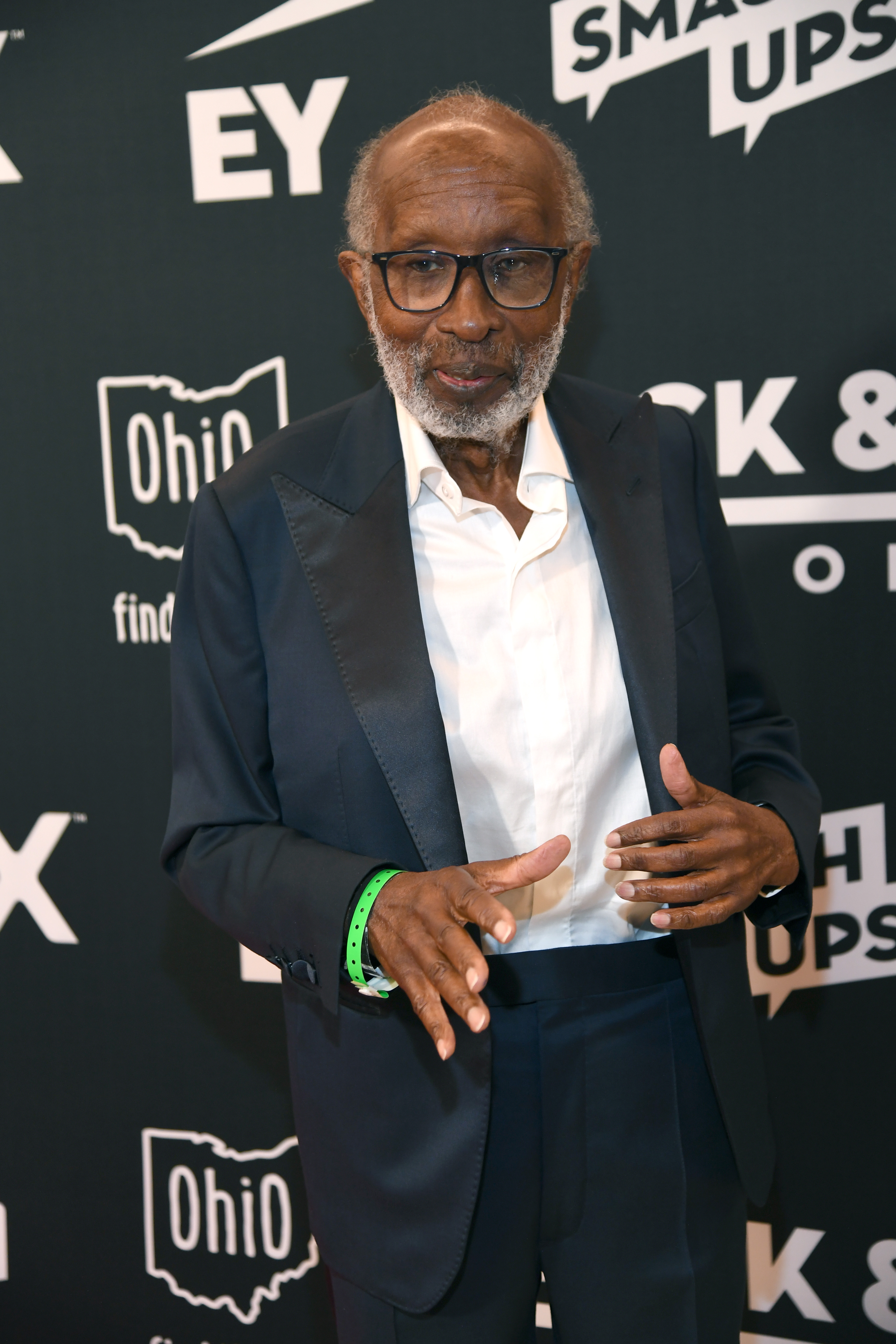 What is Clarence Avant's nickname?

The music legend is widely known in the music business as "The Black Godfather" or the "Godfather of Black Music."

In 2019 Netflix released a documentary on Avant and his life's work titled "The Black Godfather" in which many famous faces appeared.

The documentary revealed some of Avant's closest famous friends which include former presidents Barack Obama, Jimmy Carter, and Bill Clinton.

Other notable people who were featured in the documentary included musician Diddy, Snoop Dogg, and actor and singer Jamie Foxx.

What happened to Clarence Avant's wife?

On December 1, 2021 Avant's wife Jacqueline Avant, 81, was shot and killed in their home during a robbery.

Reports say that the music legend was home at the time of the incident.

It is unclear at this time if the husband was hurt during the robbery.