YOUTUBE star David Dobrik and his Vlog Squad are under fire after an extra in a vlog from 2018 came forward and alleged she was raped while the group created a video. 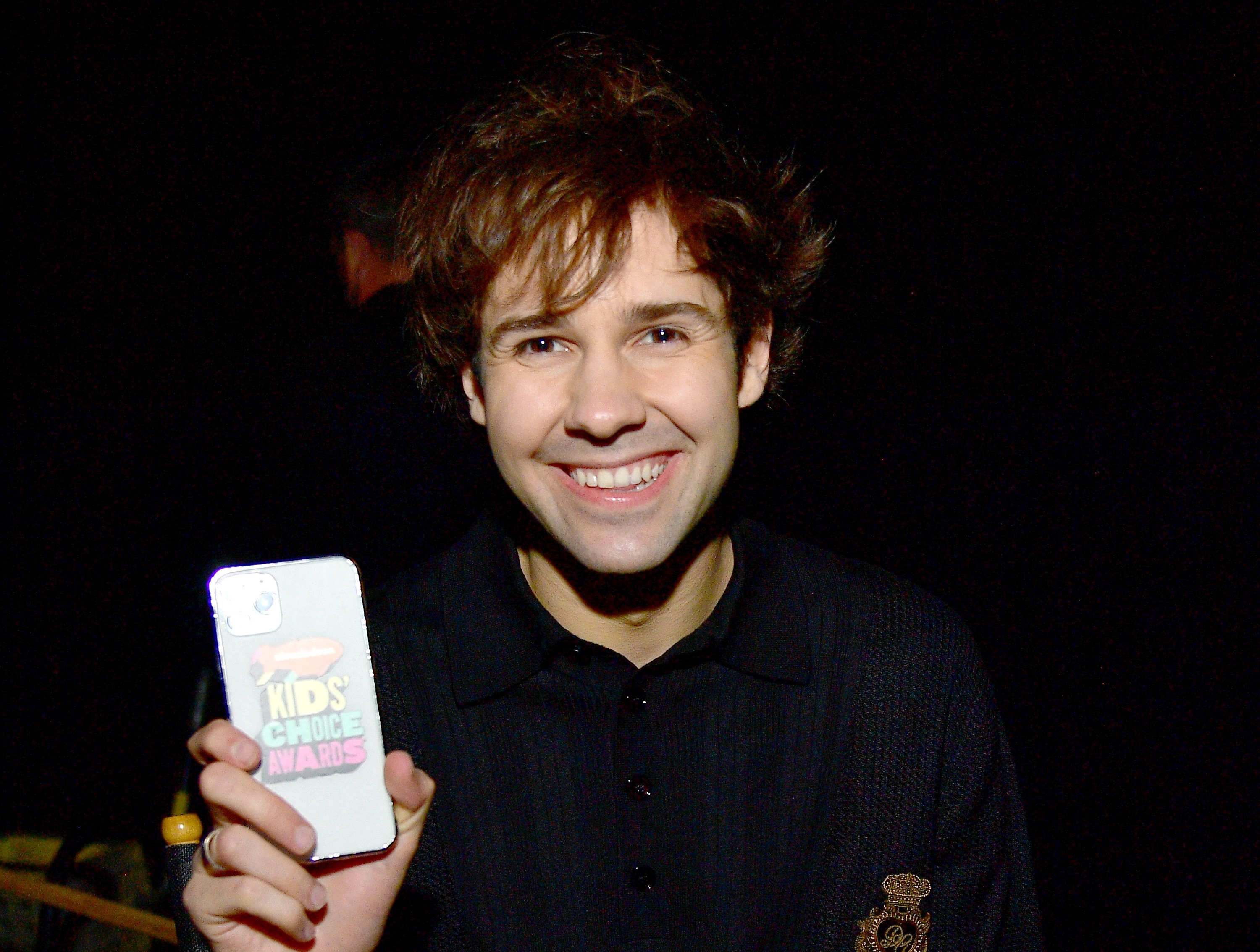 After Business Insider published the interview with the anonymous woman on March 16, several brands who collaborated with Dobrik and his Vlog Squad dropped their partnership and condemned the alleged actions.

The weekend of March 20, brands including DoorDash, HelloFresh, EA Sports and Dollar Shave Club – while SeatGeek said they were "reviewing their relationship" with Dobrik.

A spokesperson for Dollar Shave Club told the New York Times that the company had "made the decision to end our relationship and cancel all planned activity."

On March 19, a spokesperson from DoorDash told E! News, "DoorDash profoundly condemns the behavior of the Vlog Squad members, and we have terminated our sponsorship of David Dobrik's podcast 'Views'. 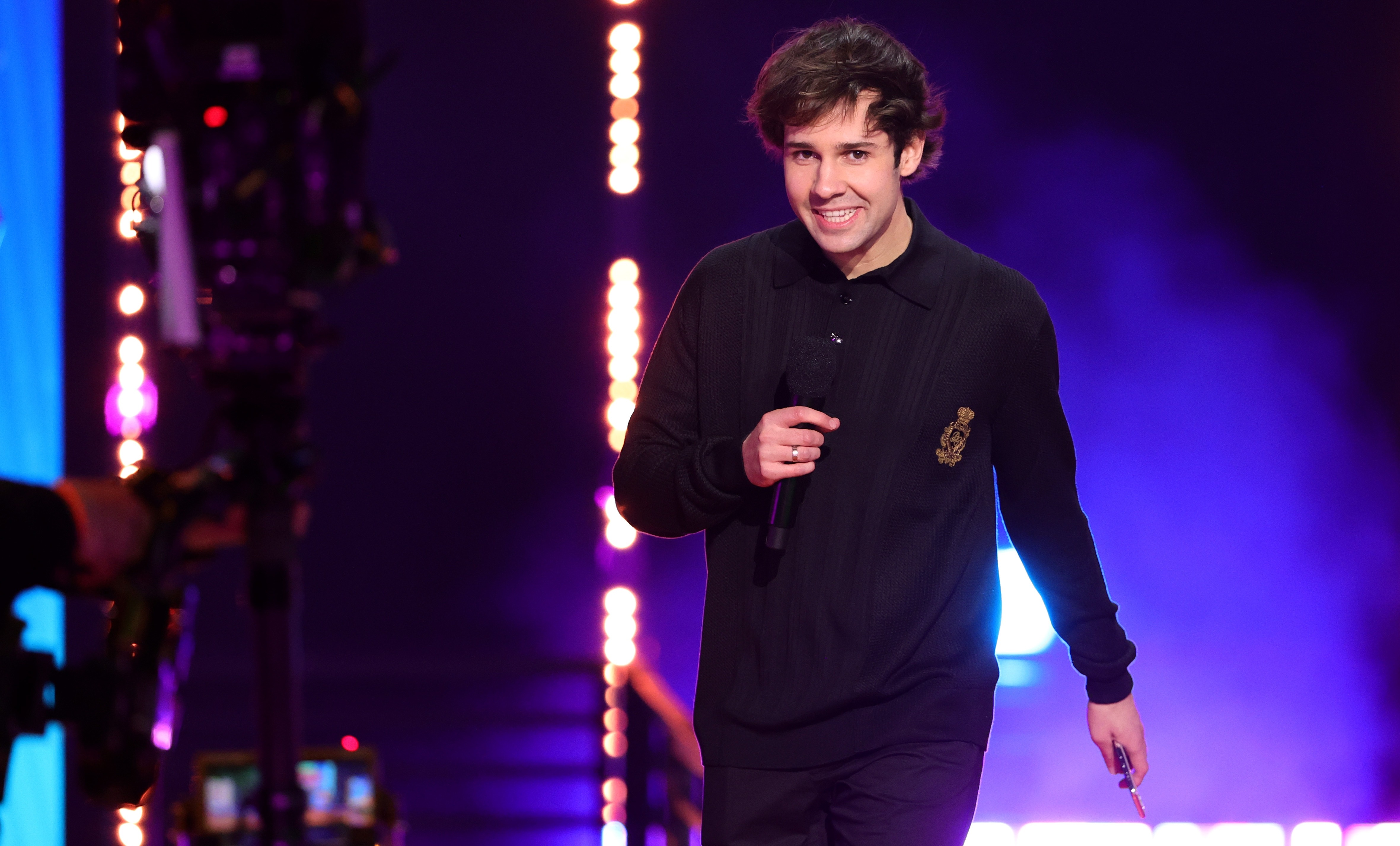 "This horrific misconduct is incongruous with DoorDash's values and does not represent the communities we strive to create. Our thoughts are with all those impacted."

A spokesperson for HelloFresh shared a similar statement with the outlet on March 20.

"We can confirm that we are no longer working with David Dobrik or any member of the Vlog Squad, and do not have any plans to work with them again in the future."

EA Sports followed the companies move, saying "We are aware of the allegations against David Dobrik.

"We haven't worked with David since April 2020 and can confirm we are not currently working with him nor do we have any plans to in future.

"We expect any influencer or celebrity talent we work with to conduct themselves in a manner that is consistent with EA's values and policies," an EA Sports spokesperson told the outlet on March 20.

Brands that have cut ties with David Dobrik 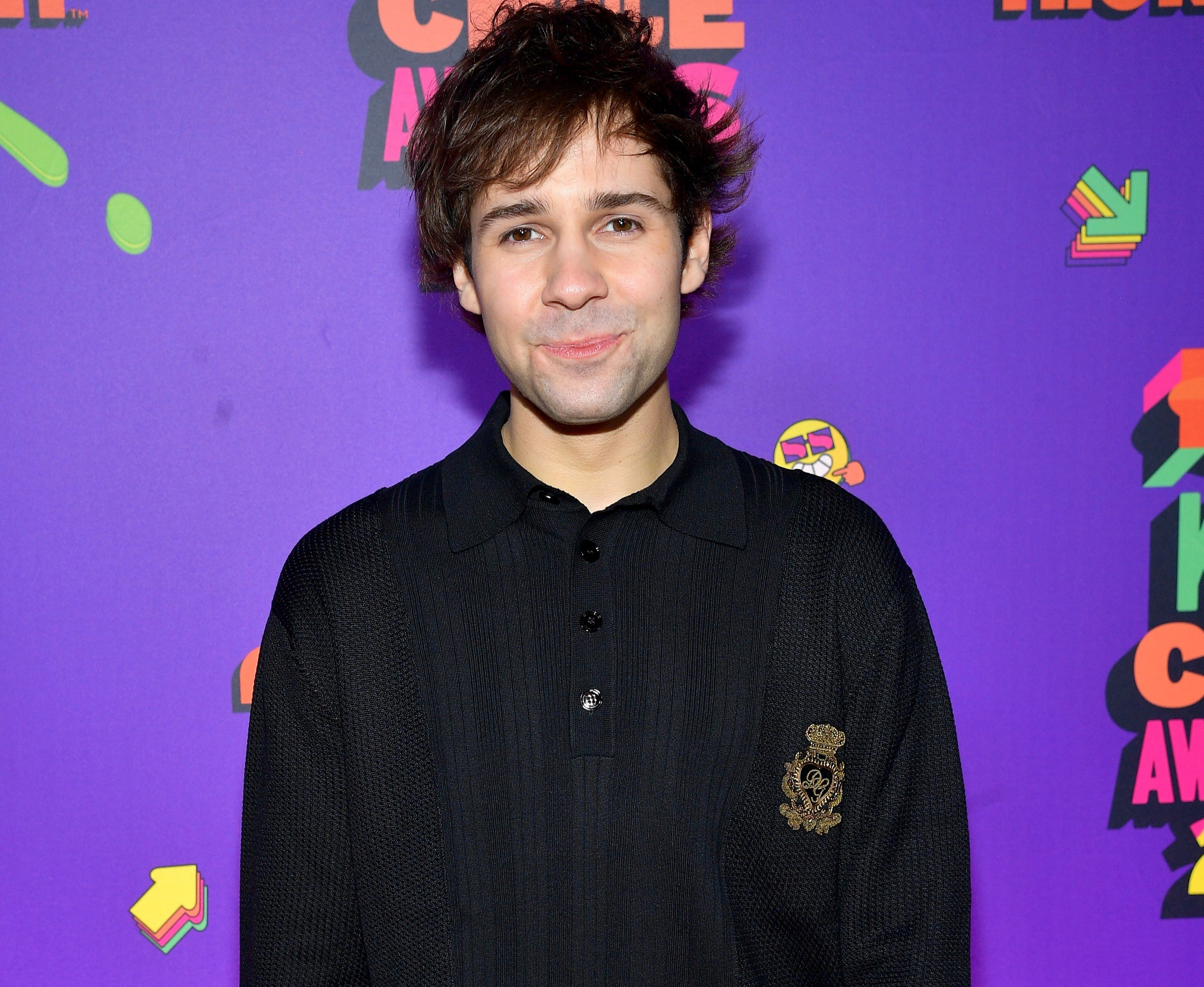 Did David Dobrik step down from Dispo?

Following the allegations, Dobrik stepped down from the photo app Dispo, which he co-founded.

In his announced, Dobrik said his decision to step away was to "not distract" the company from its growth.

Prior to his decision, Spark Capital, a major Dispo investor, said it had decided to “sever all ties with the company”.

In a statement, Spark Capital said: "In light of recent news about the Vlog Squad and David Dobrik, the cofounder of Dispo, we have made the decision to sever all ties with the company.

"We have stepped down from our position on the board and we are in the process of making arrangements to ensure we do not profit from our recent investment in Dispo." 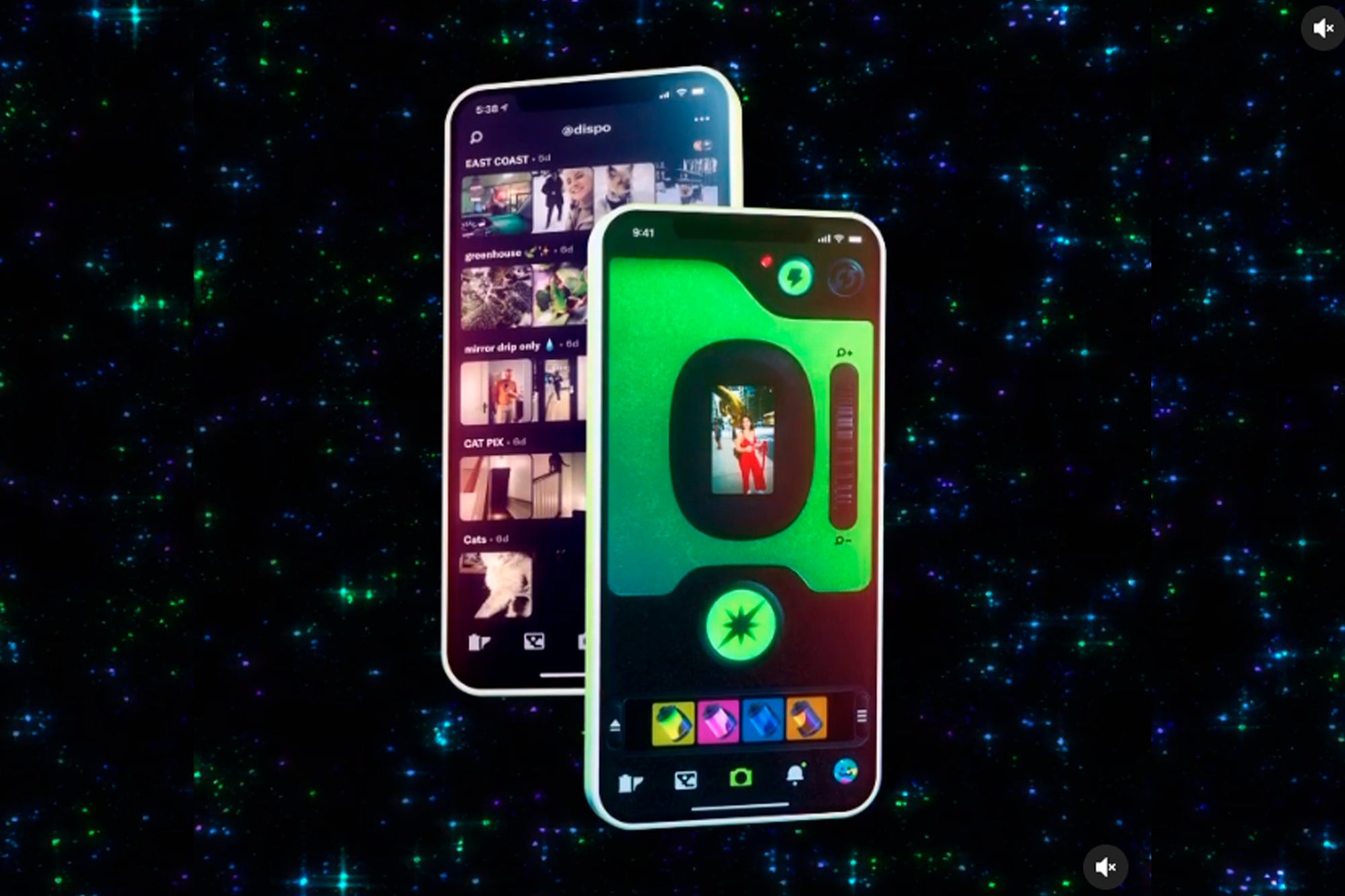 Hours later, Dobrik stepped down from the board.

Dispo, in a statement to TechCrunch, said: "David has chosen to step down from the board and leave the company to not distract from the company’s growth.

"Dispo’s team, product, and most importantly our community, stand for building a diverse, inclusive, and empowering world."

Which Vlog Squad member was accused of rape?

The accuser, who was 20 at the time of the incident, alleged members of the Vlog Squad supplied alcohol to her and her friends, although it is unclear whether Dobrik was one such member.

The accuser and her friends went and met with the Vlog Squad to shoot a video.

The woman says she was later raped by Zeglaitis when she was unable to consent to sex. 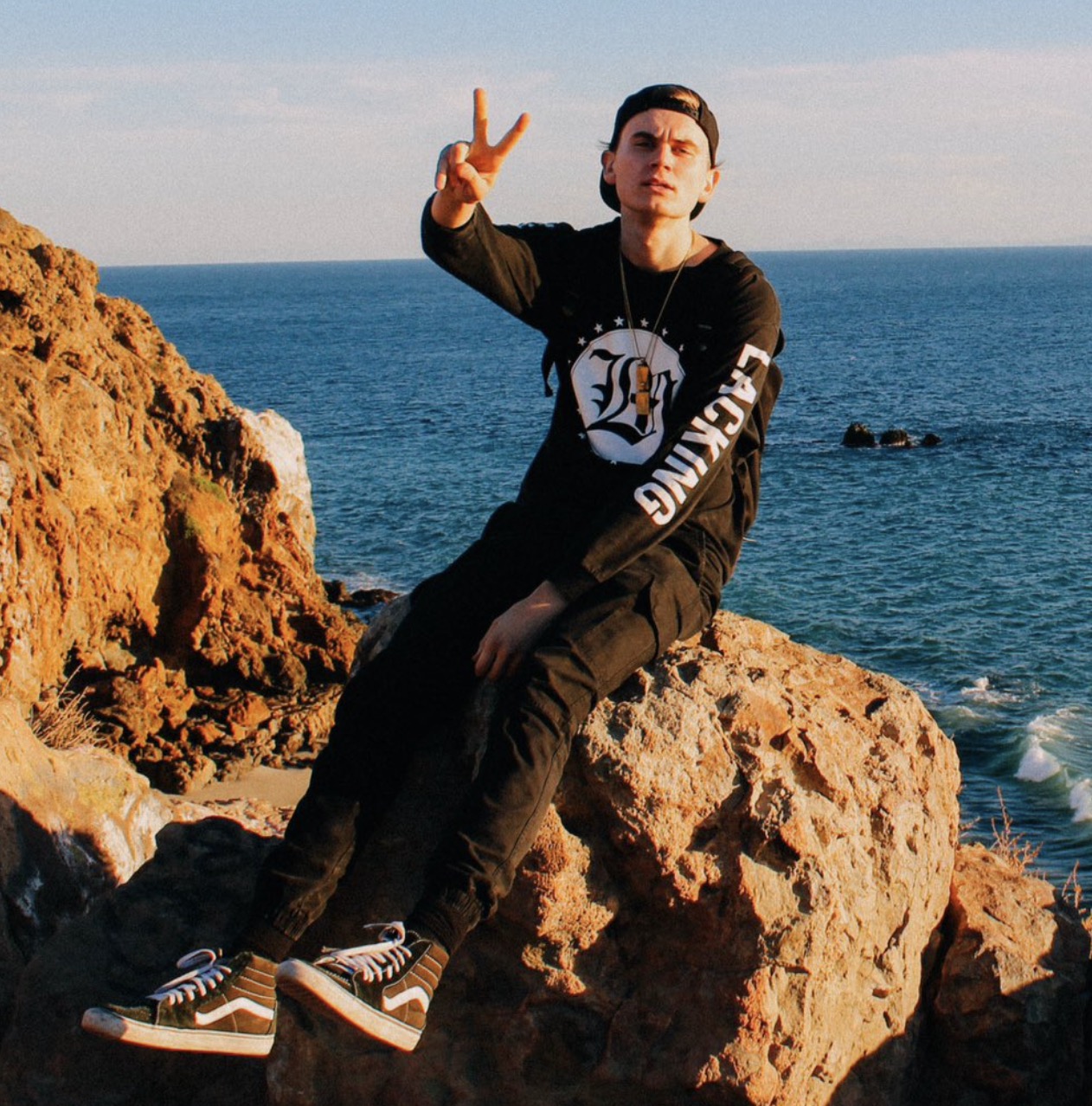 The video was taken down at woman's request – but had already been watched five million times.

Shortly after the Business Insider interview was published, Dobrik posted a video responding to the allegations.

In February, Dobrik and Nash were accused of sexual assault by Seth Francois, a former Vlog Squad member.

In a YouTube video posted in 2017, Francois was made to believe he was going to kiss a female Vlog Squad member while being blindfolded. He instead kissed Nash.

"I honestly didn't realize how much that situation affected me until the beginning of last year when COVID happened," Francois told BuzzFeed News.

"I remember sitting in my room in Atlanta and I was thinking to myself, That video was wrong," he said.

"I just felt like that shouldn't have happened to me." 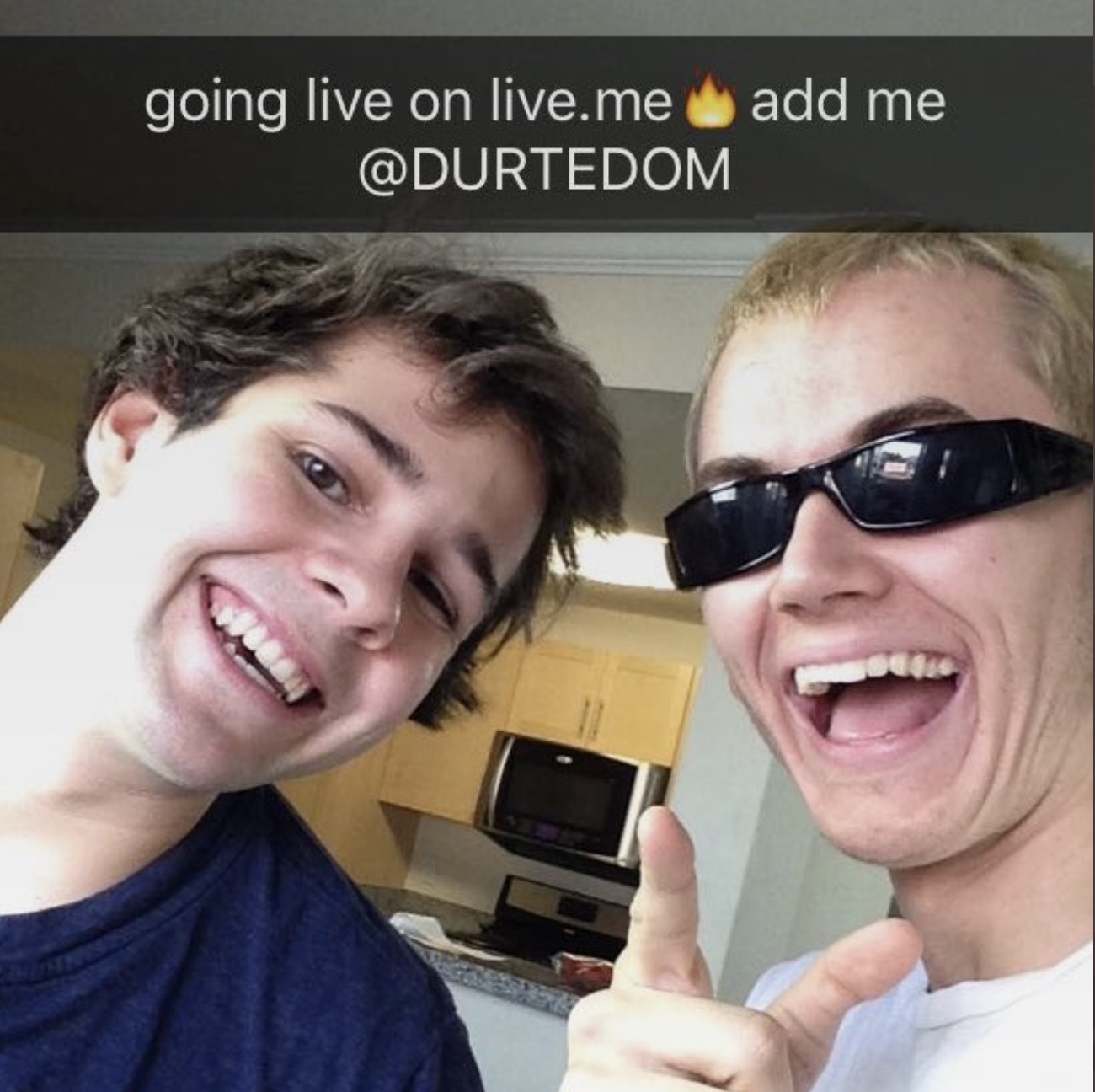 Francois told BuzzFeed News he didn't give Nash consent to kiss him and he called a sexual assualt hotline to discuss the incident.

"They (the hotline) said it directly to me. They said, 'I'm sorry you were sexually assaulted.' And I broke down," Francois said.

"I called my mother and some of my close friends and I said, 'I can't believe that happened to me," he continued.