WAHLBURGERS star Henry "Nacho" Laun died on Tuesday at the age of 54.

Mark Wahlberg’s friend and co-star’s death comes after he was found unconscious last month during a road trip. 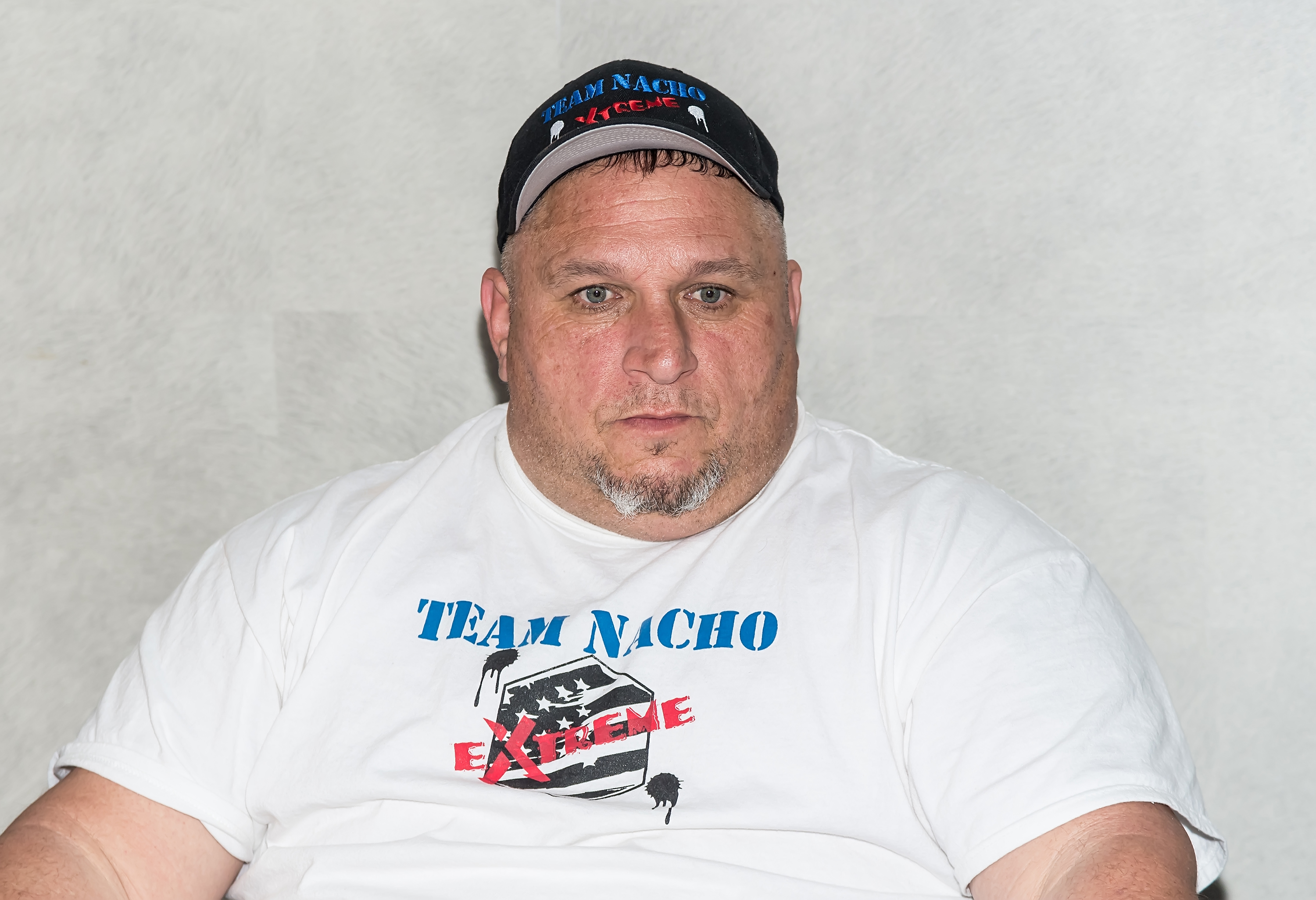 According to TMZ, Henry passed away at a Massachusetts hospital after he was previously placed on life support.

The cause of his medical emergency a couple of weeks ago, while he was traveling from Boston to Cape Cod, remains unclear. 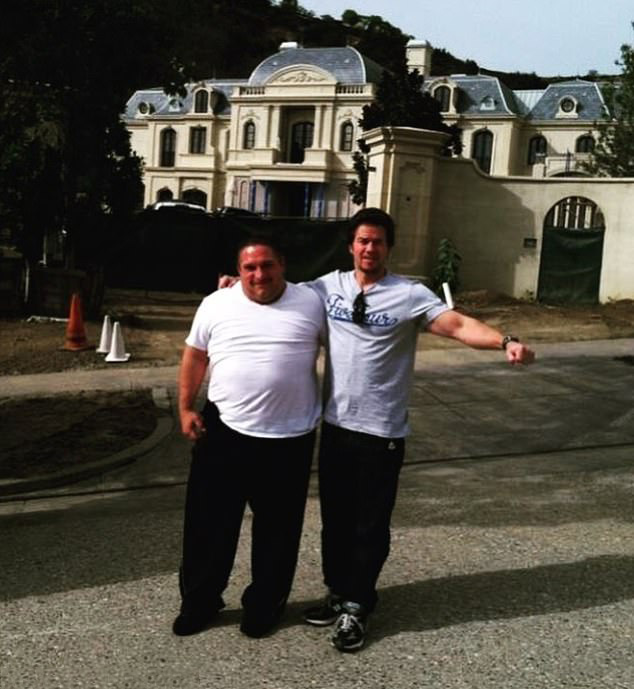 During his trip, Henry was found in his car, unconscious, while stopped at a gas station.

After being taken to the hospital, he was placed on life support as he remained unresponsive and unable to breathe on his own.