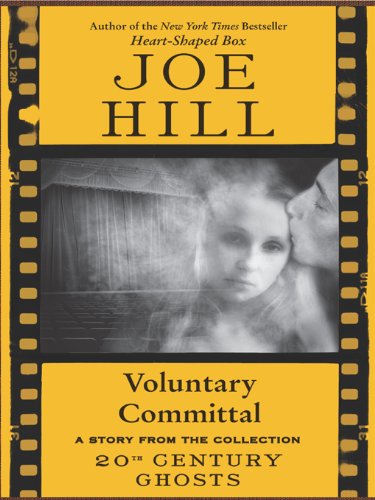 Written by Kane, Voluntary Committal is based on the story from Hill’s 20th Century Ghosts collection. It is centered on Nolan Lerner and his quest to discover the truth about his autistic brother’s disappearance and its potential connection to a dark secret from their past. The circumstances surrounding Nolan’s investigation will begin to reveal that Nolan isn’t the only person in town hiding a secret, and that there’s a darker undercurrent to this town tracing back to decades of missing persons. The series will concurrently tell the stories of Nolan’s investigation as an adult and that of his teenage years with his autistic brother, Morris, who had an extraordinary ability to build elaborate mazes large enough for people to walk into; although people didn’t always walk out. The interweaving stories throughout the two timelines will constantly inform one another, with the story of Nolan’s past eventually providing answers that launch the remainder of the series set in the present.

20th Century Ghosts is a collection of short stories by Hill, published by PS Publishing in 2005 in the UK and released in the U.S. in 2007. Hill is the author of NOS4A2, which was adapted into a supernatural horror series by AMC and ran for two seasons. He also is the author of the Locke & Key comic book series, the basis for the Netflix series which has been renewed for a third season. Hill is repped by Sean Daily at Hotchkiss & Associates. 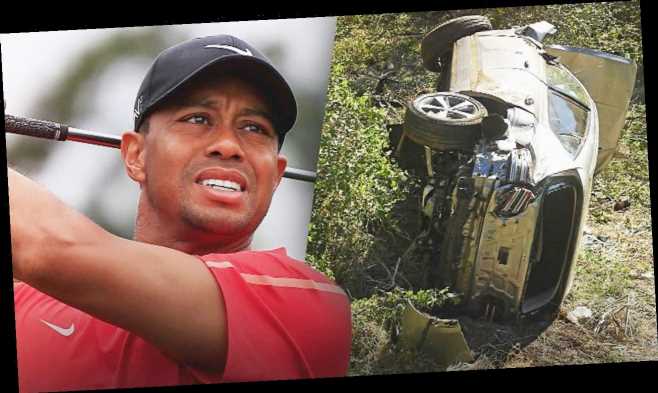 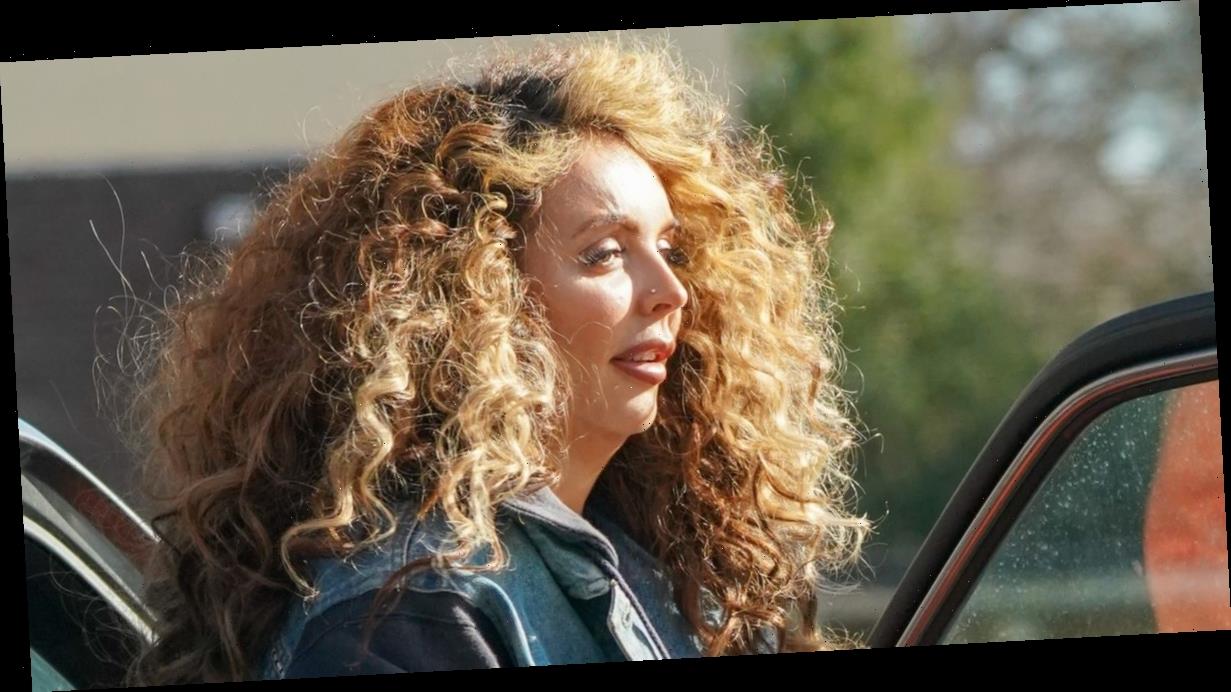 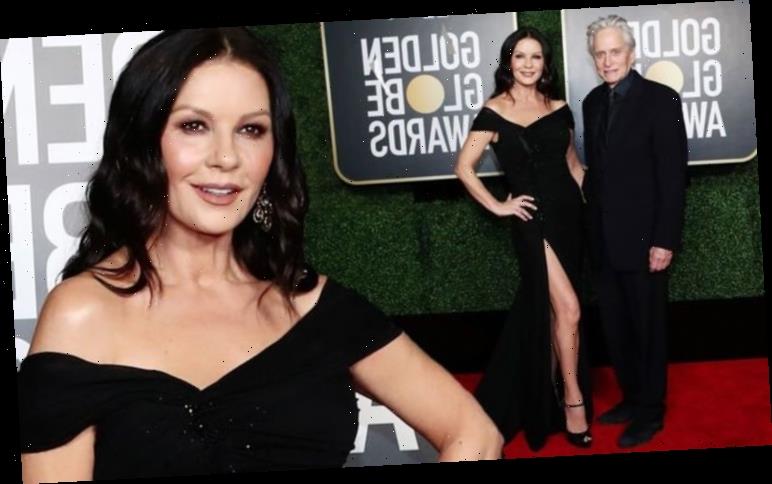