Small town romance Virgin River is confirmed to be returning to Netflix for a third season soon, and fans are eager to learn the answers to some huge questions left at the end of last year’s finale. Perhaps most concerning was Jack Sheridan (played by Martin Henderson) being shot by an unnamed attacker, though Henderson insists he has the answers.

Leading man Martin Henderson claims he has a good idea of what will happen next following Jack Sheridan’s unexpected attack at the end of Virgin River season two.

Just as Jack and Mel Monroe (Alexandra Breckenridge) seemed to be making headway in their tentative romance, season two delivered an earth-shattering cliffhanger.

In the season finale’s last moments, Mel discovered Jack bleeding from an open wound in the back of Jack’s Bar, his assailant having fled the scene.

The former marine and bar owner had been shot in the abdomen, so fans have their fingers crossed the shot missed his vital organs and Jack will pull through next season. 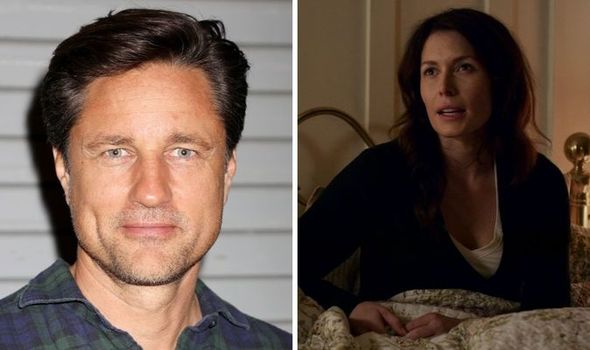 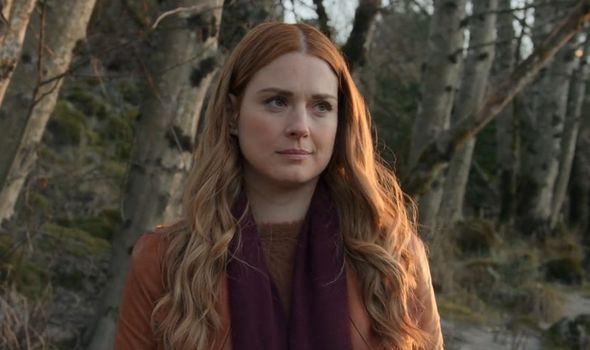 Thankfully, Netflix has already confirmed a third season is one its way, so viewers are hoping Jack will identify his unknown attacker in the opening scene of the premiere.

However, as fan theories get seriously out of control during the series’ ongoing hiatus, Virgin River’s co-lead is convinced he knows exactly who shot Jack.

But, as Henderson told TVLine, there’s one Virgin River resident fans shouldn’t rule out as a prime suspect. 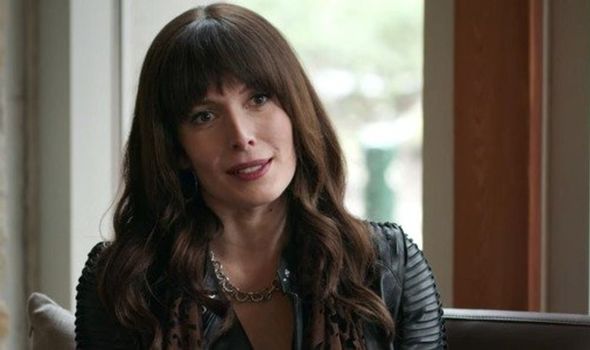 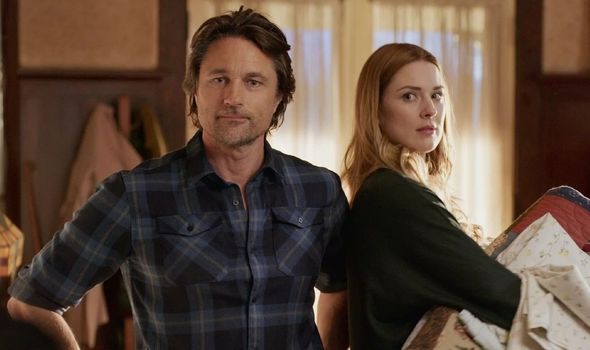 He teased: “I always joke that it’s most likely Charmaine. It does pop into your mind.”

While Henderson’s theory is the most light-hearted prediction so far, there could be some truth in it.

Charmaine (Lauren Hammersley) is pregnant with twins who are most likely Jack’s, and is hurt that he seems to be abandoning her to pursue a relationship with newcomer Mel.

Although Jack says he’ll be a supportive parent as possible when the twins eventually arrive, could her jealousy convince her to do something as drastic as attempted murder?

So far, the star’s comments seem to be a deliberate misdirect to put fans off the scent of the real culprit.

Even so, Virgin River could be about to pull the rug from under the show’s viewers and pull off its biggest twist yet when it returns for a third season.

With that in mind, Henderson could very well be framing his theory as a joke to make next season’s reveal even more surprising if Charmaine did indeed pull the trigger.

Additionally, Henderson’s co-star Alexandra Breckenridge has a theory of her own, which appears to be more in line with popular consensus.

“If there’s a season three, maybe there will be a twist in that.”

Netflix’s renewal was announced back in December, so it’s hoped production can get back underway soon in time for a late 2021 premiere for season three.

Virgin River season 2 is available to stream on Netflix.