EXCLUSIVE:  Verve have signed Jeffrey Addiss and Will Matthews, who recently won a Primetime Emmy in the Outstanding Children’s Program category for their Netflix series The Dark Crystal: Age of Resistance.

Both created and showran the series which is a prequel to the Jim Henson 1982 feature.

The duo join the recently announced Verve signs of Tom Bezucha (Let Him Go) and Susan Johnson (To All The Boys I’ve Loved Before) joining the firm’s growing roster of showrunners and series creators.

Addiss and Matthews are currently working on two untitled projects for Skydance and Lionsgate currently which are being kept under wraps.

The two most recently wrote the feature Life In A Year starring Nia Long along with Jaden Smith and Cara Delevigne.

Matthews also has a solo script in development with Marc Platt Productions attached to produce and Andy Samberg set to star.

Addiss and Matthews met over 10 years ago at NYU’s Tisch School of the Arts, and have both sold pilots to ABC, FOX and FX, and features to Sony, Paramount and Broad Green.

They continue to be represented by Jackoway Austen Tyerman.

In addition to growing their client base significantly over the last year, Verve has also added three new teams and made key hires to build these out – Sean Grumman from WME to head up Talent, Chris Till from CAA to build and expand the agency’s New York & Theater presence, and Chris Lupo from Chernin to oversee their foray into books-to-screen. 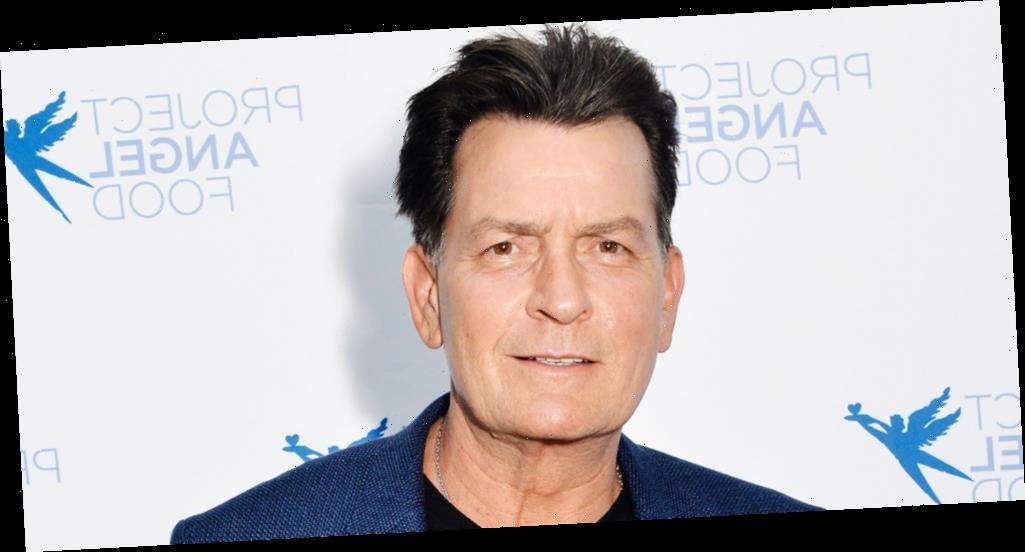 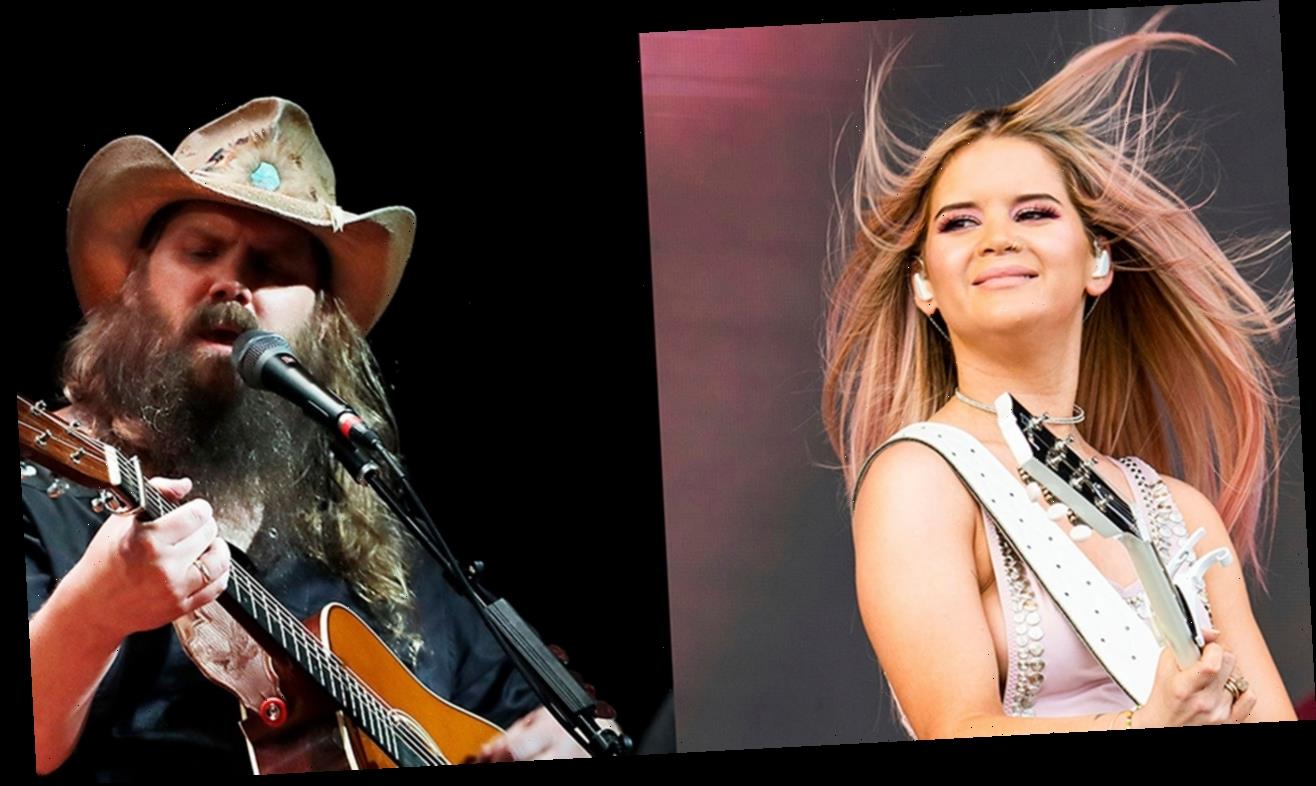 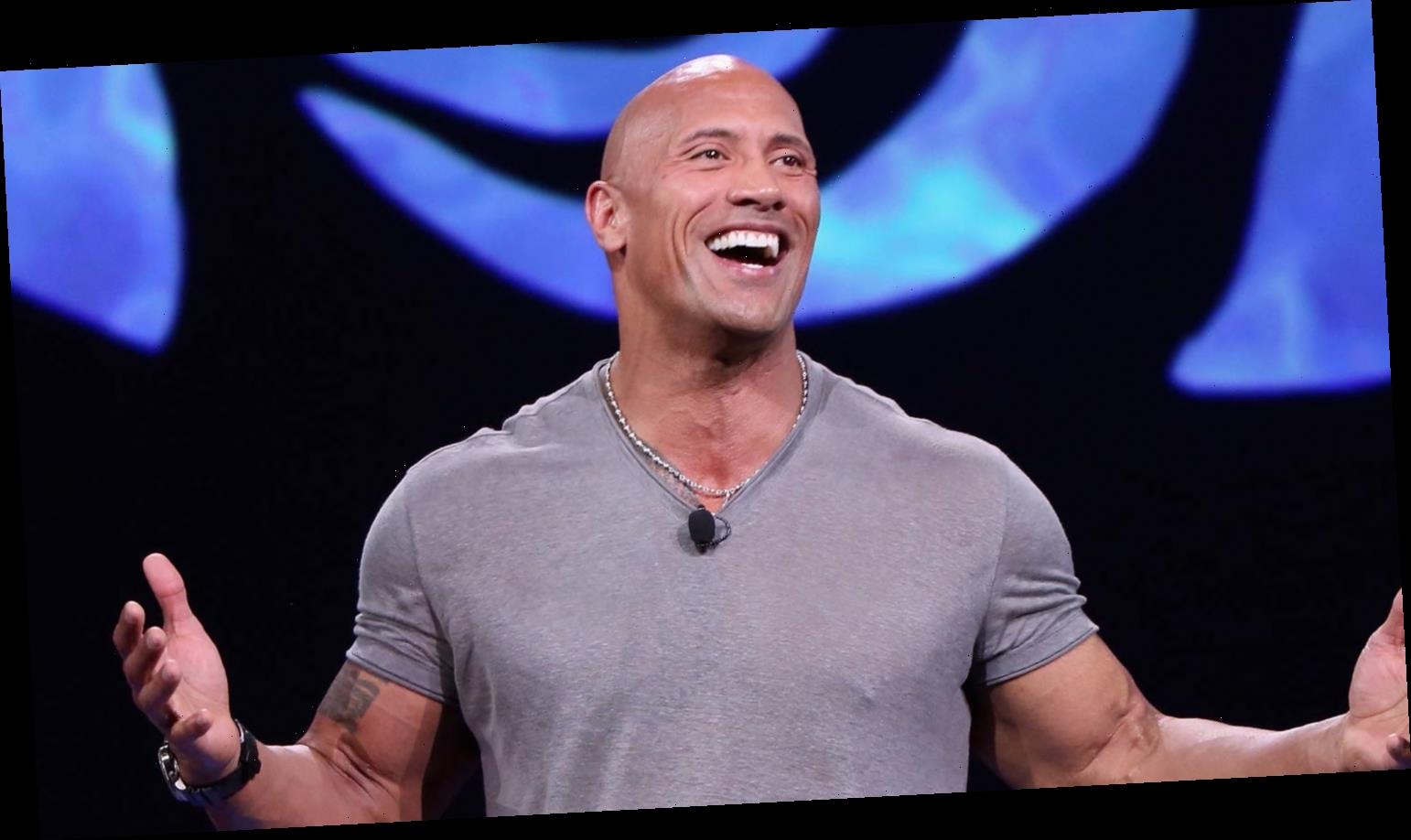