Home » 'Vanderpump Rules': Dayna Kathan Exits, but Will the Show Return for Season 9?

Another Vanderpump Rules cast member will not return as Dayna Kathan shared she will not be included in an upcoming season.

Kathan disclosed the news in a recent Instagram thread, adding that she planned to continue with her podcast. “I’m not returning but excited to see next szn!” she shared. “The pod will be back soon, you’re amazing, thank you!!!” Kathan’s exit makes it eight cast members that have since departed since season 8, which leaves fans to wonder what the show will look like should it return. 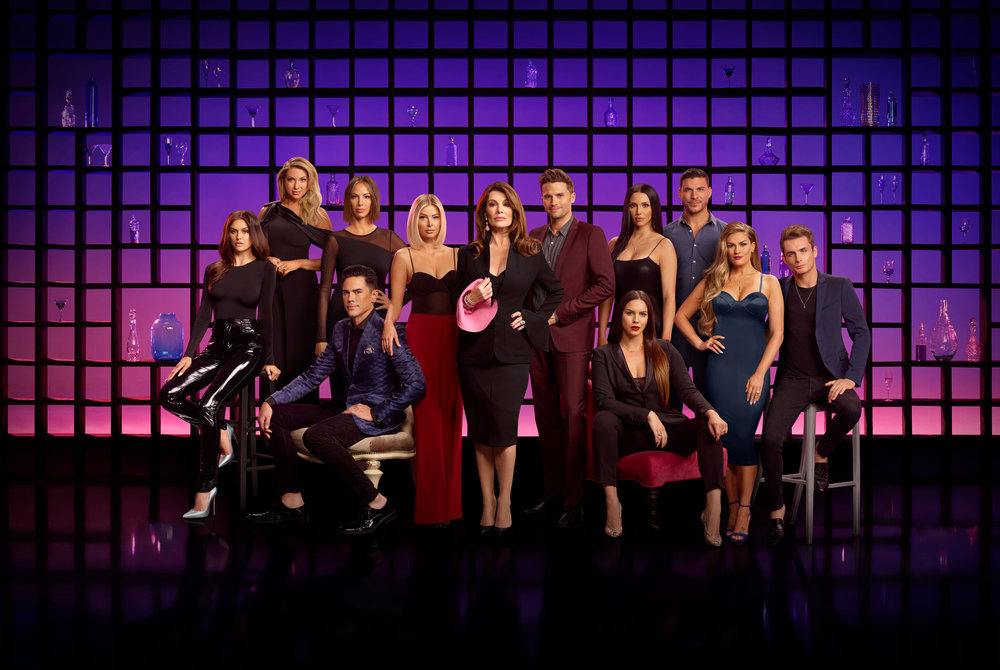 Will ‘Vanderpump Rules’ return for season 9?

Months later, Jax Taylor shared he would not return. His wife, Brittany Cartwright also will not return. With Kathan’s exit, fans are wondering if another season is possible.

However, Tom Sandoval insisted another season is planned. “Obviously, they want to do another season and they have every plan and intention of doing that, but it’s just because of the industry that we’re in, they don’t want to see us just like sitting in our houses,” he told to Page Six.

“You also have a lot of restrictions when it comes to productions as well and liabilities and things like that,” he added.

Lisa Vanderpump’s SUR recently reopened (again), which could provide an opportunity for filming. Sandoval shared in an Instagram Live in early March that his bar TomTom was on the verge of reopening.  “I’ve been working on some new cocktails, I want to update the menu a little bit,” he said. “Yes, we are currently working on reopening. And we have not reopened since March so this is very exciting!”

Vanderpump remained tight-lipped about the series return. “I’m not allowed to say anything until Bravo announces it,” she told ET. “But there’s always a lot of stories, because it’s legitimately a restaurant with a lot of young people. We’ve lost a couple of people along the way, unfortunately, but there’s still a lot of people that the audience know and love that they’re still involved in Vanderpump Rules.”

She admitted that another season of Vanderpump Rules would look very different. At least two of the potentially returning cast members will have had babies since last season, which would likely be included in season 9.

“You might see little glimpses of it,” Vanderpump said referring to the changes. “I think people will just be glad to see them back. You know, I love Lala [Kent], I think, yeah, she was naughty and she got it wrong sometimes, but that’s what Vanderpump Rules is, and that’s what life is. It’s about, they were young and they were growing up and they were finding their way. And she’s just such a lovely girl. You’re going to see her on Overserved, actually, Lala.”