Home » TV and Movies » 'Twilight': Baby Renesmee Was Originally a 'Horrific Horror Doll': 'One of the Most Grotesque Things I've Ever Seen'

Because the premise of Twilight is based in fantasy, plenty of movie magic was utilized to bring the story to the big screen. Special effects were used to create lighting fast vampires and exploding werewolves. However, one of the most difficult challenges in the film franchise was actually bringing Renesmee to life. 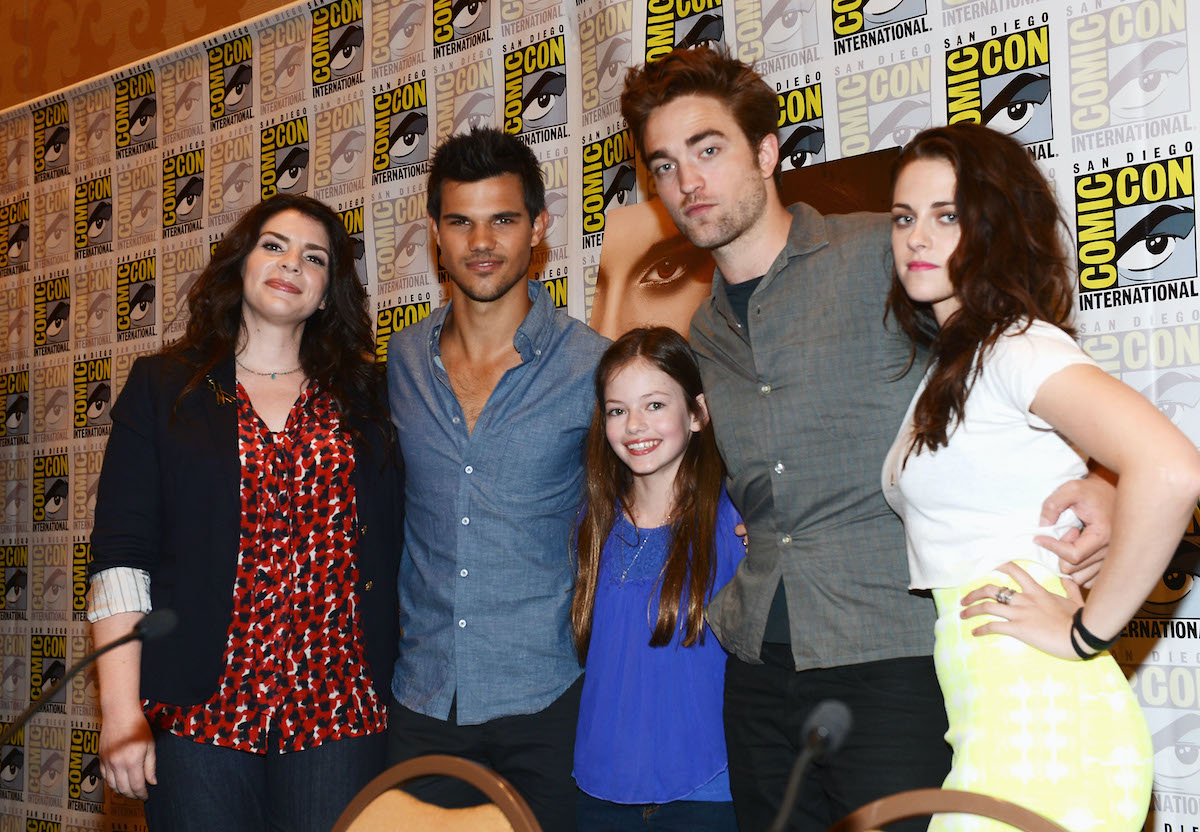 Is Renesmee an immortal vampire or a human?

Fans of Twilight will recall that Renesmee Carlie Cullen is the child of Edward Cullen and Bella Swan. Conceived while Bella was still human, Renesmee is half-vampire and half-human. While she has impenetrable skin and fast speed like vampires, she can eat human food, has a heart, and can experience growth like a human. 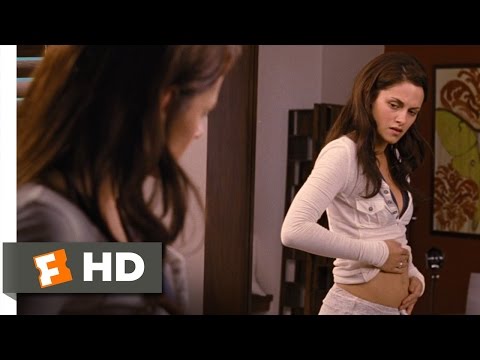 Of course, Renesmee ages far quicker than the average human. Thanks to her vampire genes, her rate of growth is extremely accelerated. In just a few months’ time, the child ages several years. This, of course, presented Twilight filmmakers with a distinct challenge. How were they going to show Renesmee’s incredible progression in Breaking Dawn – Part 2?

Ultimately, the problem of Renesmee was solved by using CGI and a real actor. CGI brought baby Renesmee to life while the older version of the character was portrayed by Mackenzie Foy. However, using CGI was actually not the original plan. Initially, a three-foot animatronic doll was utilized for baby Renesmee. However, the footage was so terrible that it had to be reshot. Furthermore, the Twilight cast and crew were positively petrified by the doll.

Originally a creepy doll was used for baby Renesmee

“It was the most creepy, horrific horror doll you’ve ever seen — and it was mechanical,” Stephenie Meyer, who wrote the Twilight books shared with the LA Times. “It’s gouging her cheek and sticking to her hair. We reshot the whole thing. We didn’t wind up using any of the footage, but that doll was so horrifying. I mean that doll comes to life and kills people.” 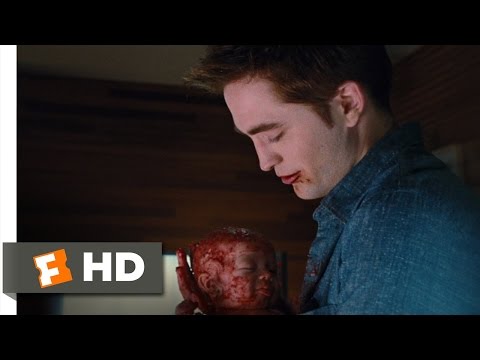 In fact, the doll was so terrifying that some members of the cast and crew referred to it as Chuckesmee. The name, of course, is a play on Chuckie, the popular murderous doll. In an interview with Entertainment Weekly, Bill Condon, who directed the final two Twilight movies, explained what a terror the doll was.

“Chuckesmee was a giant misfire on all fronts,” Condon shared in a conversation about Twilight. “Truly, it was one of the most grotesque things I’ve ever seen. It was a horror show! There was one shot where I call, ‘Cut!’ and suddenly she turns her head and mechanically stares right into the camera. It was incredibly disturbing.”

Fortunately, Condon had the foresight to scrap the idea of the doll in favor of CGI. However, some fans still aren’t pleased with the way baby Renesmee looked in the final Twilight film. And they aren’t the only ones. In the aforementioned interview with the LA Times, Kristen Stewart (who played Bella Swan) revealed that she would’ve preferred working with a real baby.

“They should have had a real baby,” the Twilight actor shared. “I really missed having a real baby. They were the scenes I looked forward to the most, and then I had this thing. It was really disheartening.” We can understand why Stewart would have wanted to work with a real baby. However, anything is an improvement on Chuckesmee.