Home » TV and Movies » Tracy Beaker legend drops into Emmerdale – did you spot him? 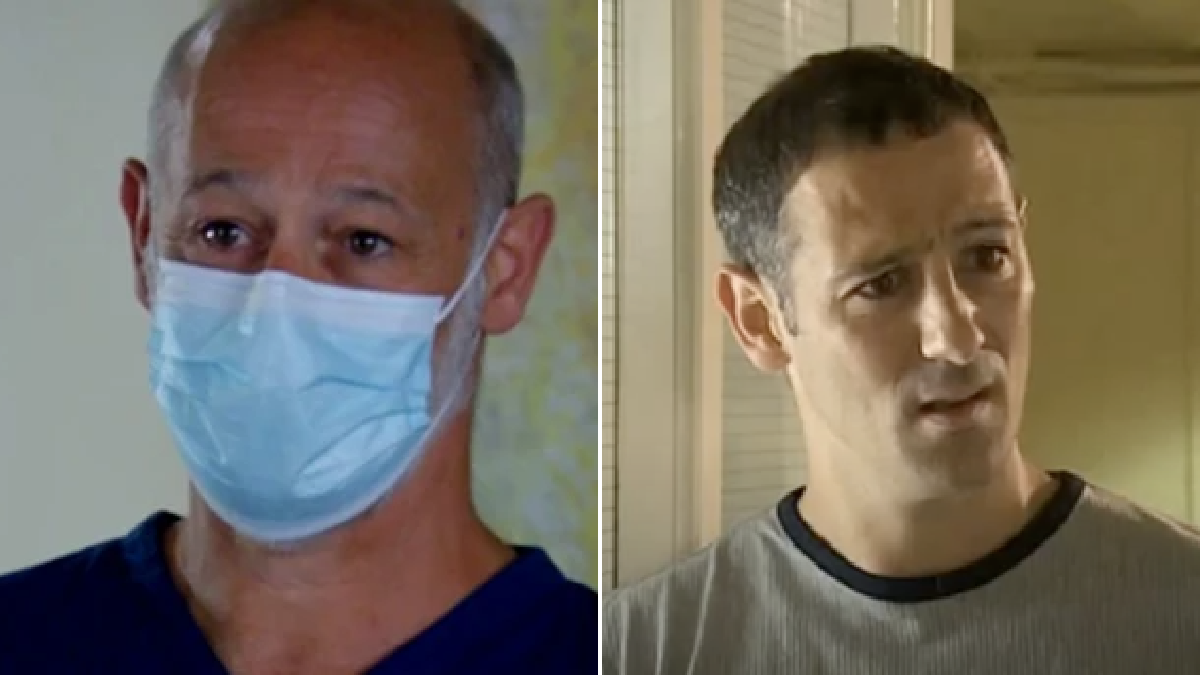 A familiar face appeared in tonight’s episode of Emmerdale in the form of Connor Byrne – the actor most known for playing legendary Mike Milligan in CBBC’s The Story of Tracy Beaker.

Tonight, as Priya (Fiona Wade) endured surgery following the burns she sustained in the maze fire, Jai (Chris Bisson), Rishi (Bhasker Patel) and Ellis (Aaron Anthony) all waited in hospital for some news.

Jai spotted a surgeon approaching them, and viewers were shocked to recognise Priya’s doctor was none other than Connor Byrne.

Connor played Mike Milligan from the very start of the Tracy Beaker series on CBBC.

The series followed the life of children in a care home (which was named The Dumping Ground by the children). The main character, Tracy Beaker (Dani Harmer), often caused trouble and made Justine Littlewood her enemy for life.

After The Story of Tracy Beaker ended in 2006, Connor reprised his role as care worker Mike in the follow-up series ‘Tracy Beaker Returns’.

If that wasn’t enough, when Tracy Beaker Returns ended in 2012, Mike returned to screen in the spin-off show ‘The Dumping Ground’ which continued to follow the lives of children living in care.

After playing Mike Milligan for 17 years, Connor’s final episode of The Dumping Ground aired in 2019.

Mike left his life as a care worker and returned to Ireland to look after his mother.

Not playing the role of a surgeon, no, but Harriet Finch’s (Katherine Dow Blyton) police colleague Geoff.

Changing Faces is the UK’s leading charity for everyone who has a scar, mark or condition that makes them look different. For advice or support see www.changingfaces.org.uk or call 0300 012 0275.