THE toyboy husband of Phil Collins’ ex-wife claims that he bonded with the veteran rocker over a shared interest in World War Two.

Thomas Bates, 31, said he chatted about European history with the Genesis singer, 70, on the first of three times that they met. 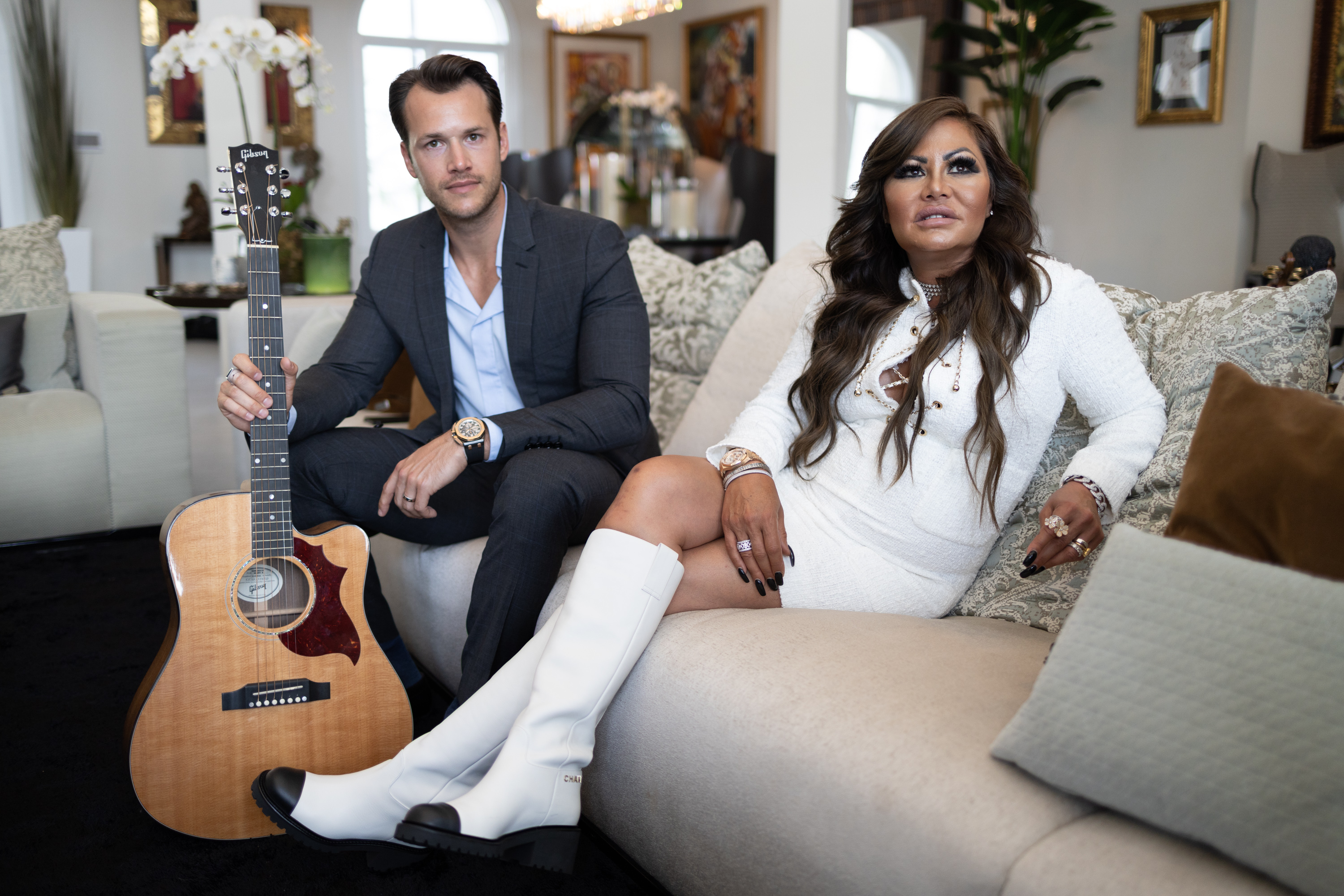 Thomas, who married Orianne, 47, last August after a four-month romance, said he believed A Groovy Kind Of Love star Collins knew by then he was dating her.

The Sun told yesterday how Orianne felt trapped by drummer Collins when he fell into a booze-fuelled depression.

She and Thomas moved to a £4million home in Fort Lauderdale, Florida, after Collins took her to court to force her out of his £30million Miami mansion.

Aspiring musician Thomas called the move “petty and vindictive” but said he has “never had any personal problem with Phil”. 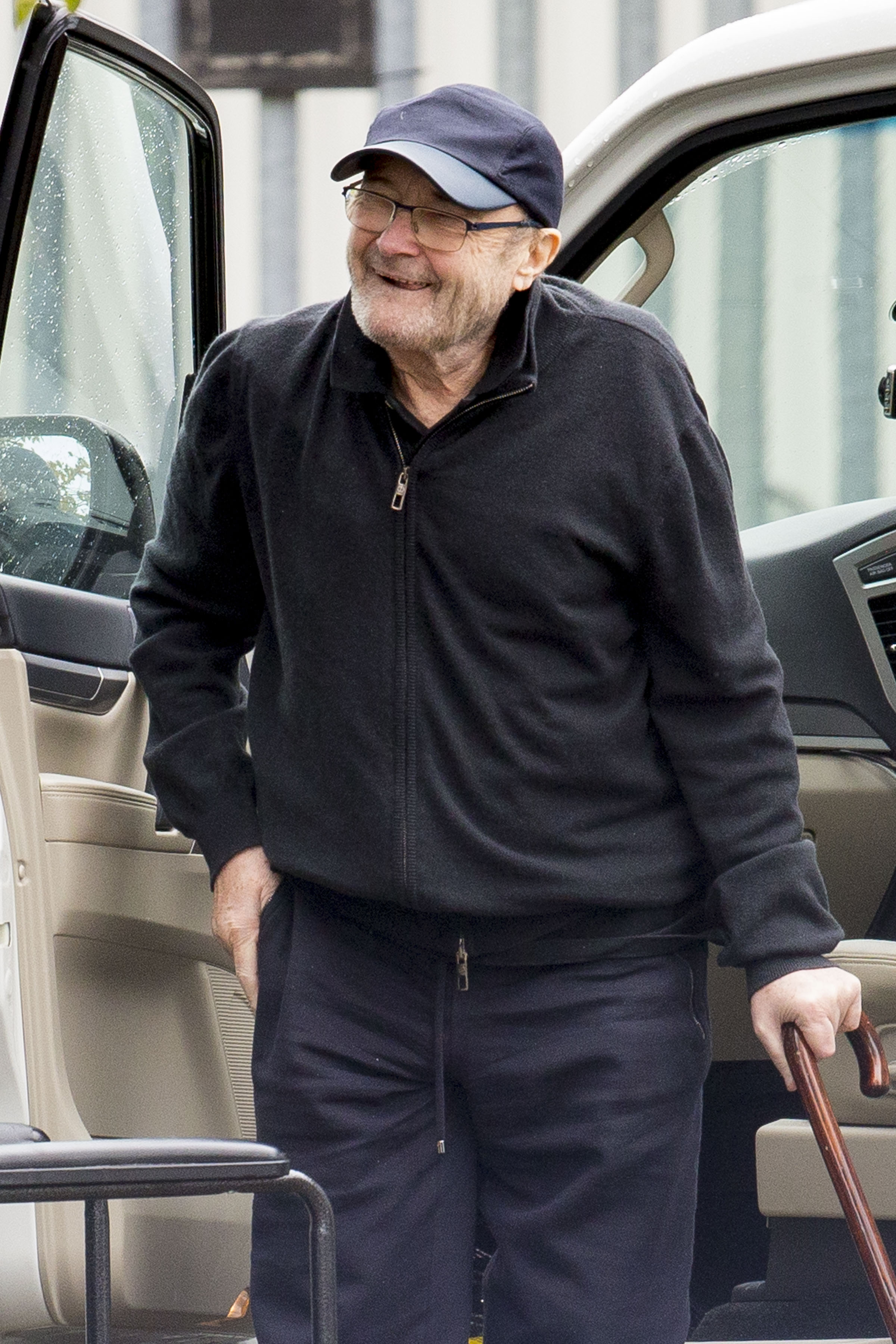 Sitting next to his wife in a tailor-made Dior suit, he said: “Personally, Phil was always very cordial to me.

“The first time I met him we had a brief conversation about European history and World War Two.

“It was a nice interaction and he shook my hand.”

Thomas, who admits attempting to play Collins’ hit In The Air Tonight while in his old band, said he wants Orianne and her ex to reconnect for the sake of their sons Nicholas, 19, and Matthew, 16. 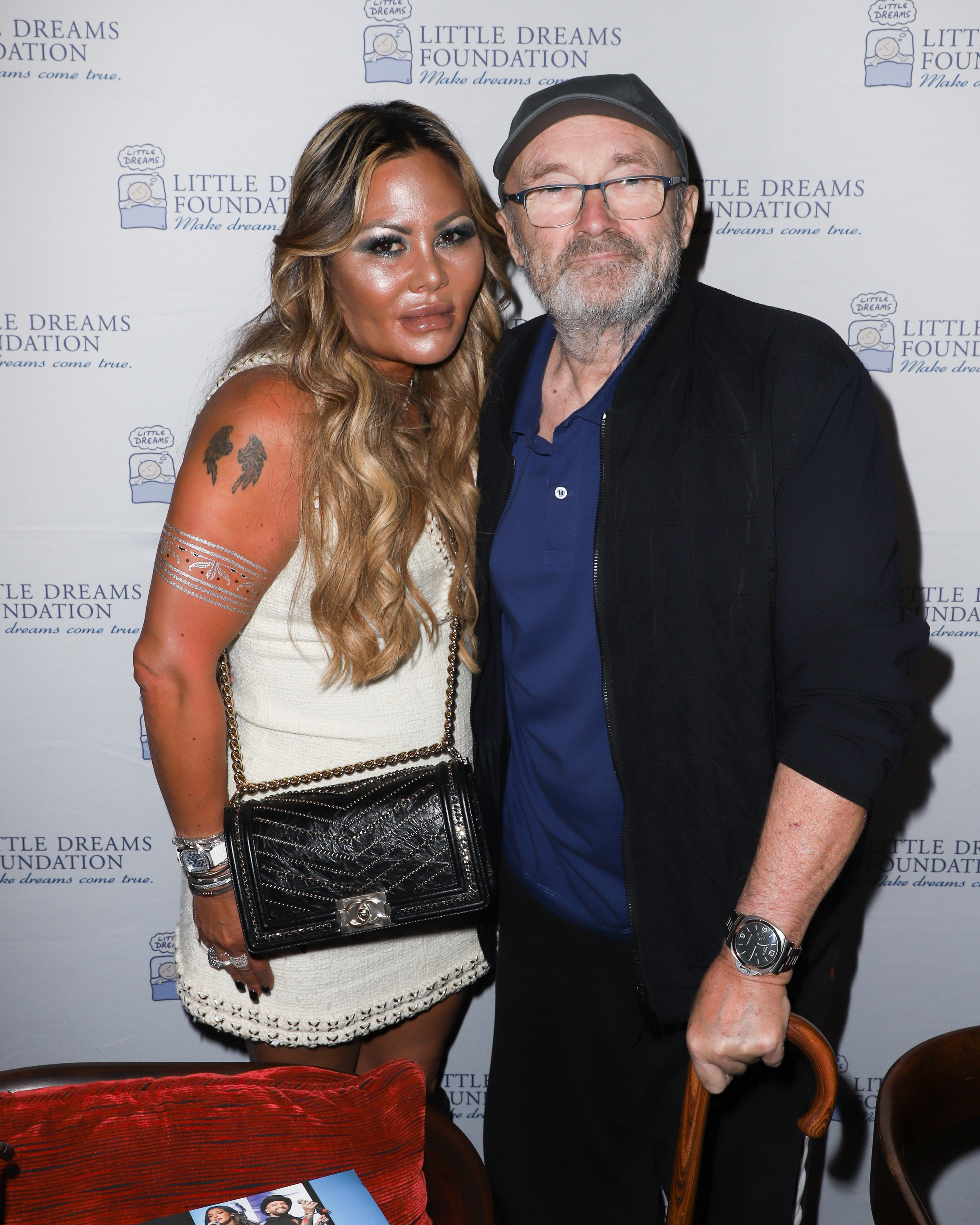 He said: “I don’t wish anything bad. I want them to have a good relationship together for the sake of their kids.

“There are graduations and marriages and all these milestones. That is much bigger than all of this as far as I’m concerned.” 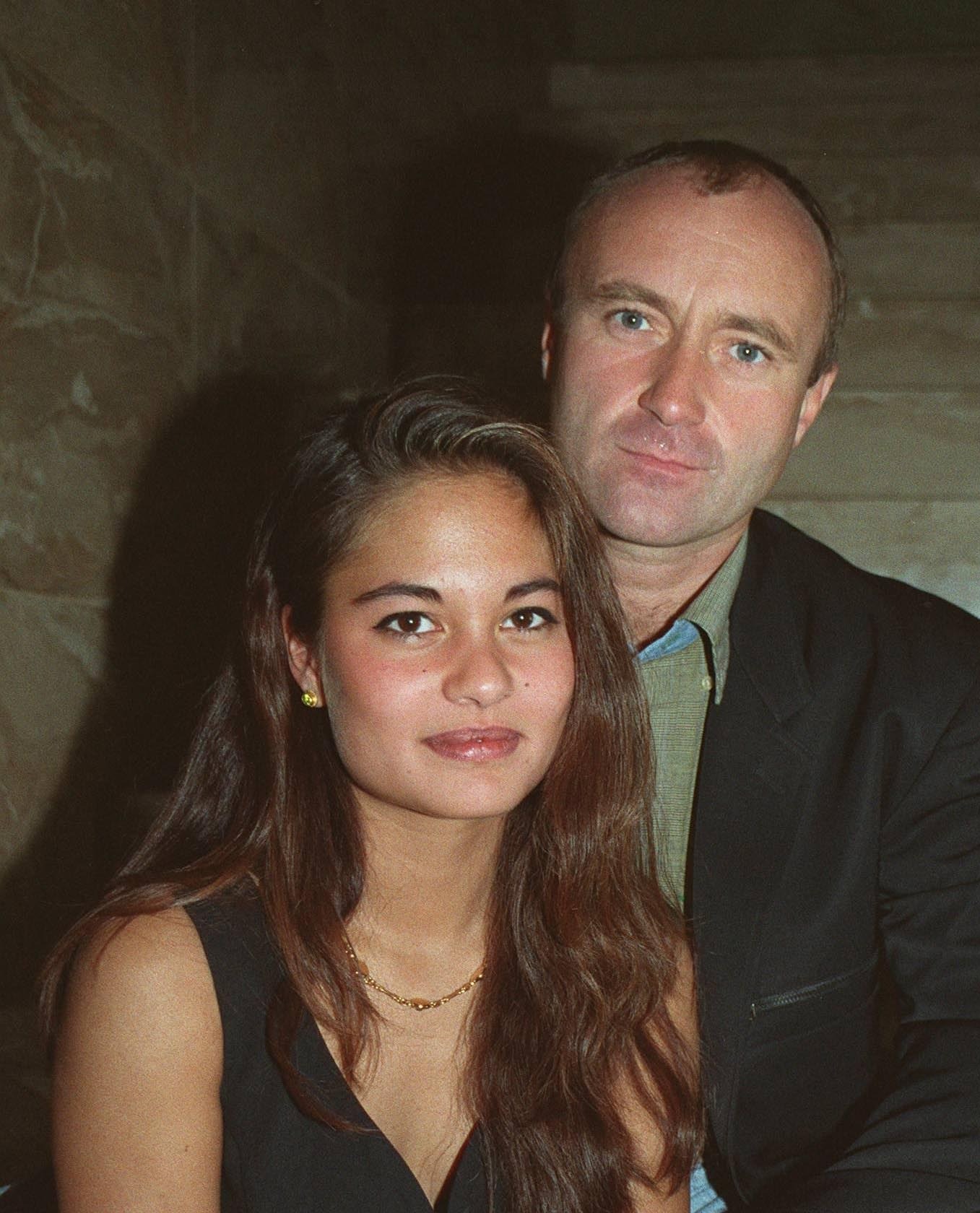 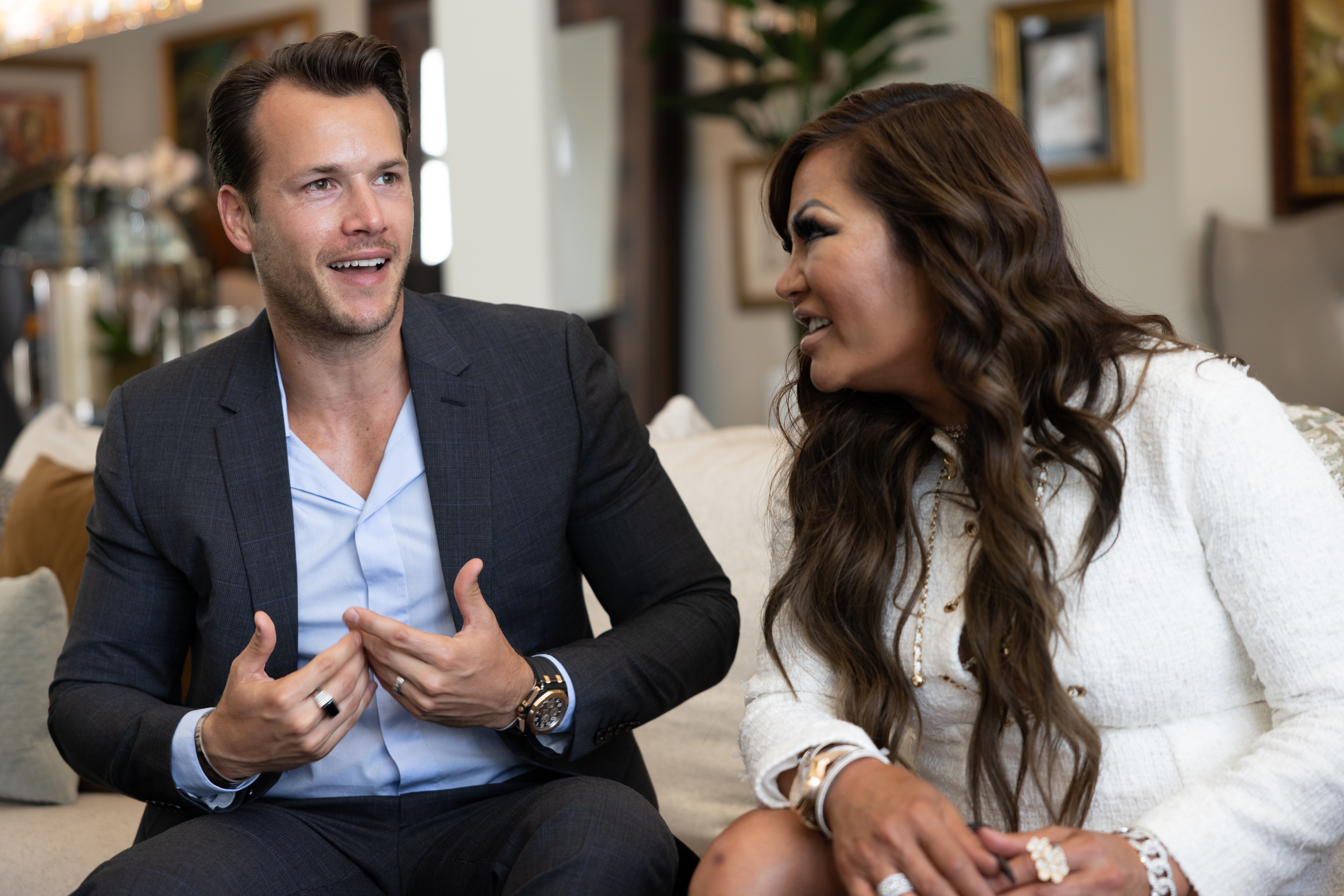 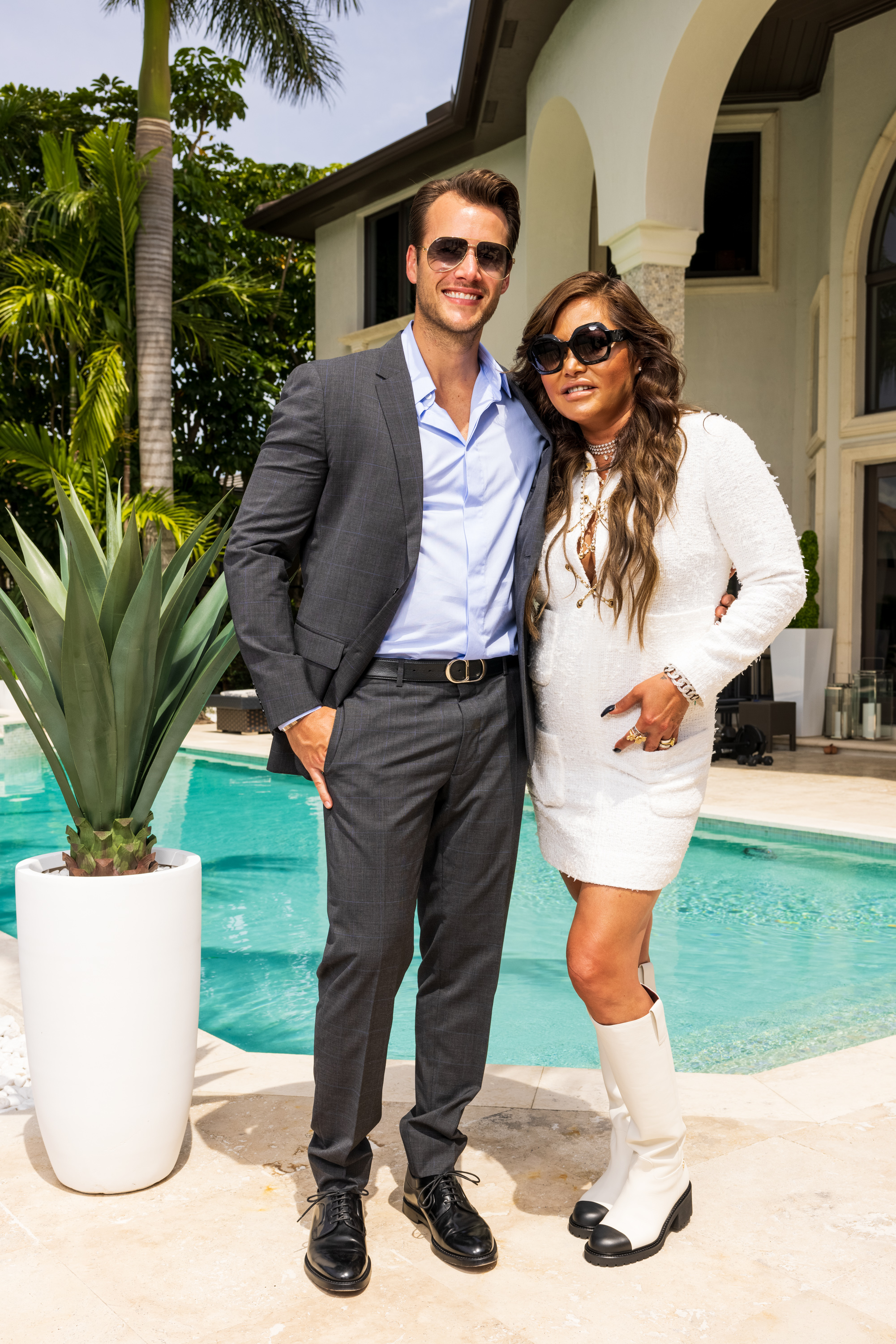