FANS of Demi Sims were shocked at her lips during the most recent episode of Towie.

Demi, 23, spent much of last night's episode comforting her big sister Frankie after her break-up with Harry Lee. 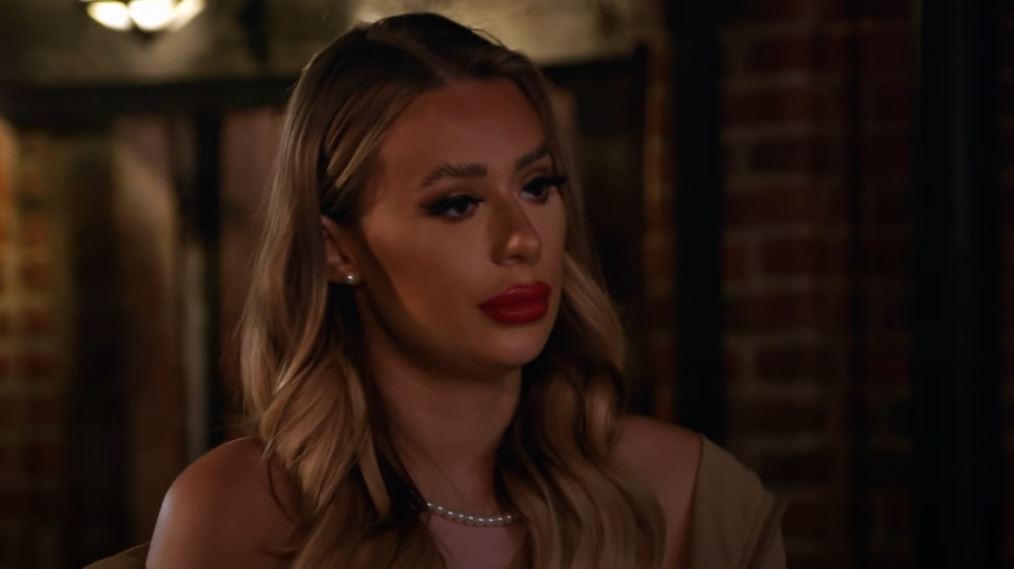 While Frankie, 24, was having troubles in her love life, The Only Way Is Essex fans were too distracted by Demi's lips to follow.

The girls' sister Chloe, 38, revealed that Harry had been spending time with his ex Chloe Brockett, which made Frankie cry.

Demi said: "She clearly did want to break you guys up, so she could get back in there."

But Towie viewers could not focus on the heartbreaking conversation and commented on the size of Demi's big, red lips. 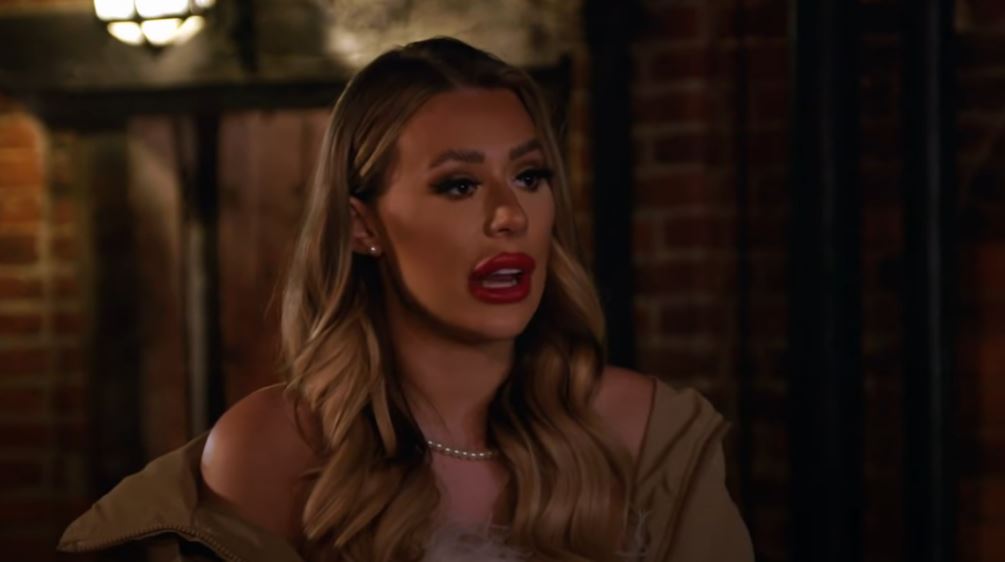 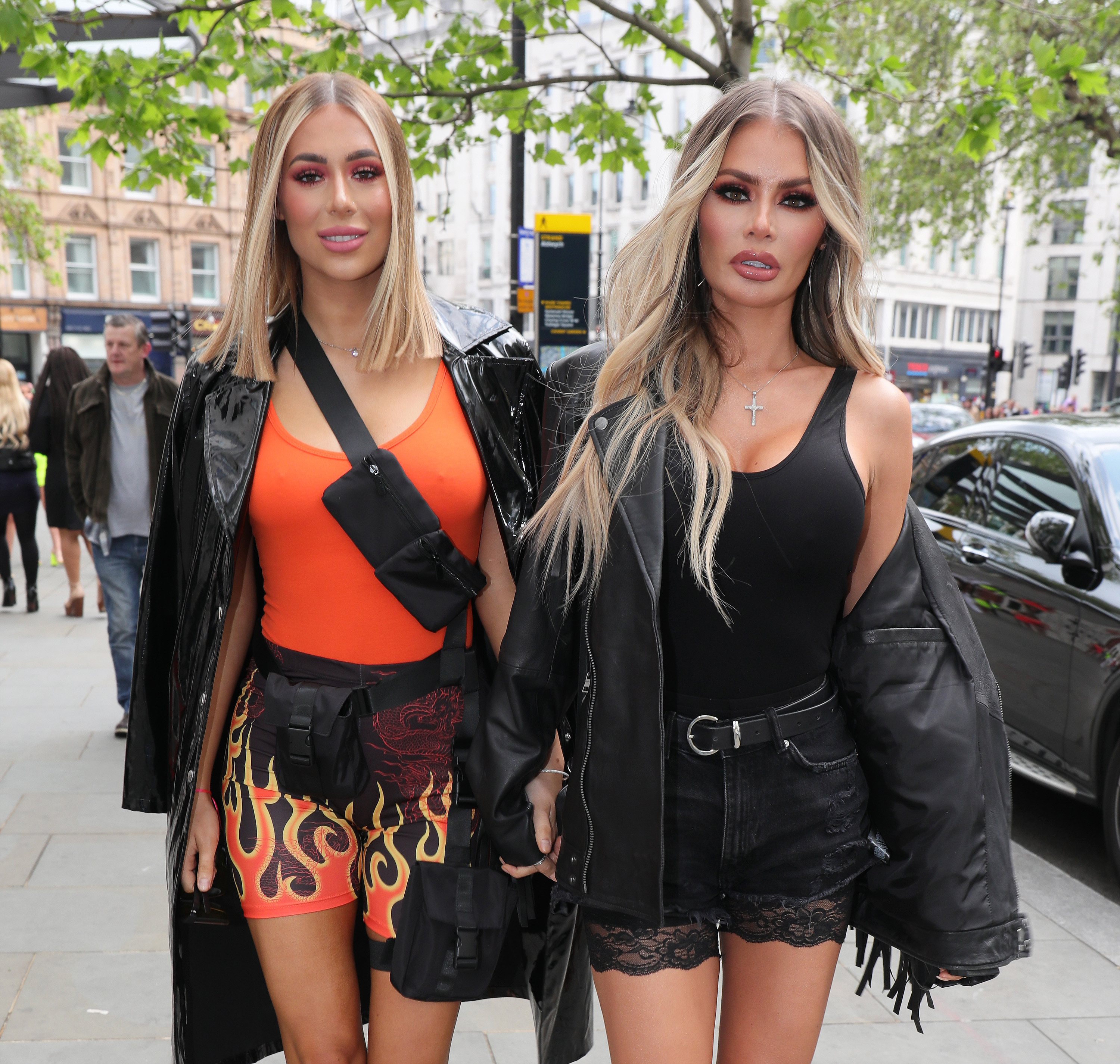 One Twitter user wrote: "Demi’s gone too far this episode with her lips. Seriously a little less is defo better."

Another added: "Imagine I started getting teary for Frankie Sims and then I saw Demi's lips….."

While a third said: "What has Demi done to her lips."

The Sims sisters have transformed their style over the years, which Demi showcased with some throwback snaps. 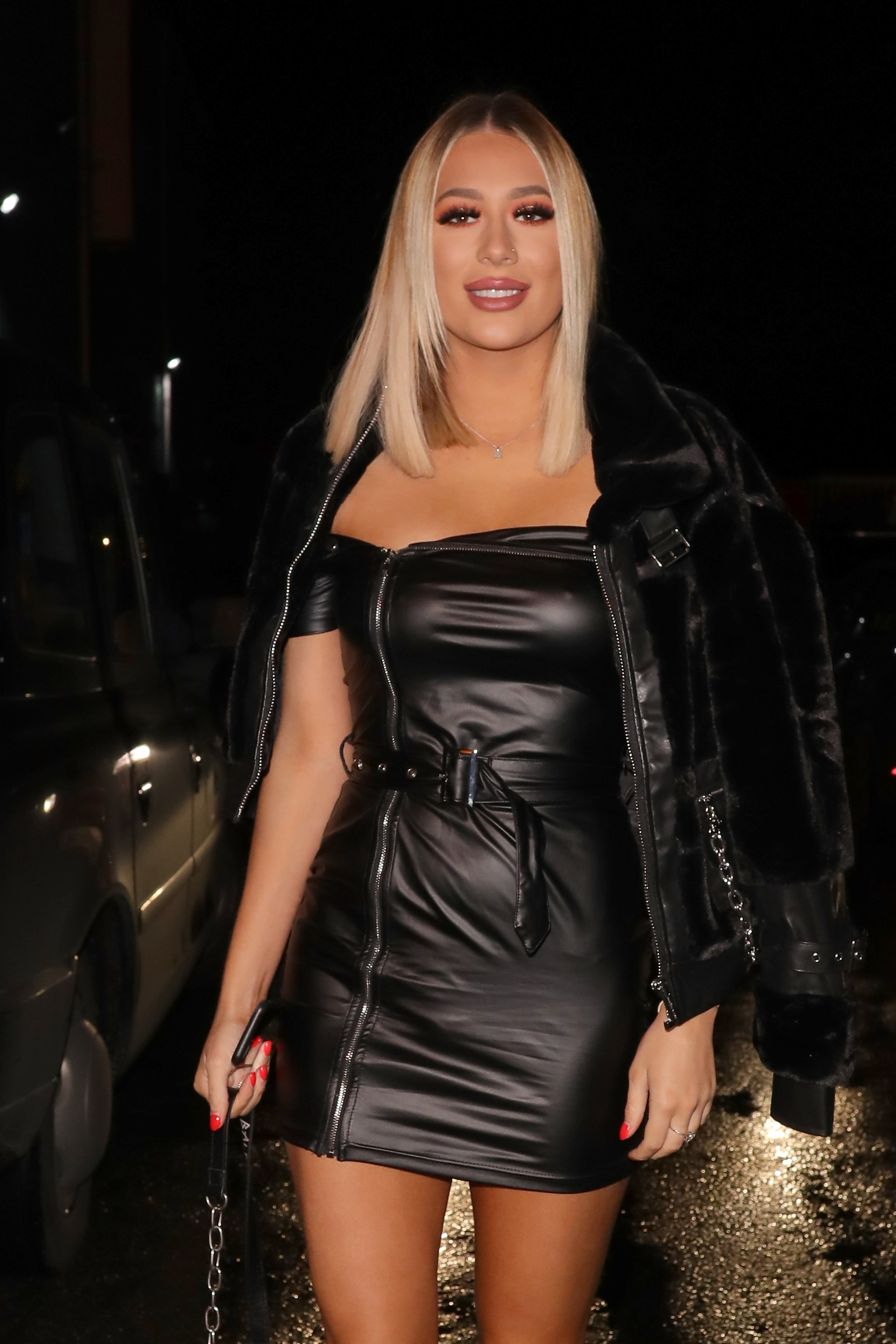 Demi shared the vintage pics to her Instagram which showed Chloe with blonde curly hair pinned up, looking a world away from her glamorous self.

Also in the pile was a young Chloe in a pink 80s style bodysuit wearing just pink hot pants with her sister jokingly captioning it: "Crying."

Looking au natural, in another pic the Towie queen is sporting long blonde hair and minimal make-up in one of the old family pics. 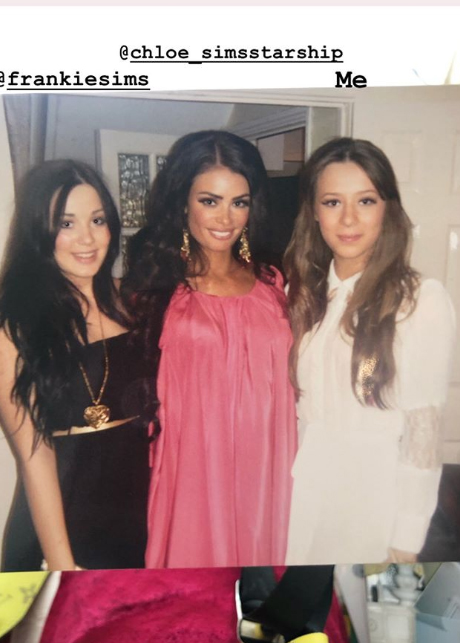 Although Demi has never admitted to having any work done, fans have pointed out Demi's sporting a fuller pout these days – but according to the make-up artist, it's just through sculpting and cosmetics.

The obsession over Demi's lips comes amid Frankie's ongoing relationship woes with Harry.

Last month, The Sun Online revealed that the stars, both 25, had gone their separate ways.

The split was mostly fuelled by Harry's jealousy and insecurity within the relationship, and Harry told his pal Tom McDonnell that it'd be easier to deal with if she'd cheated. 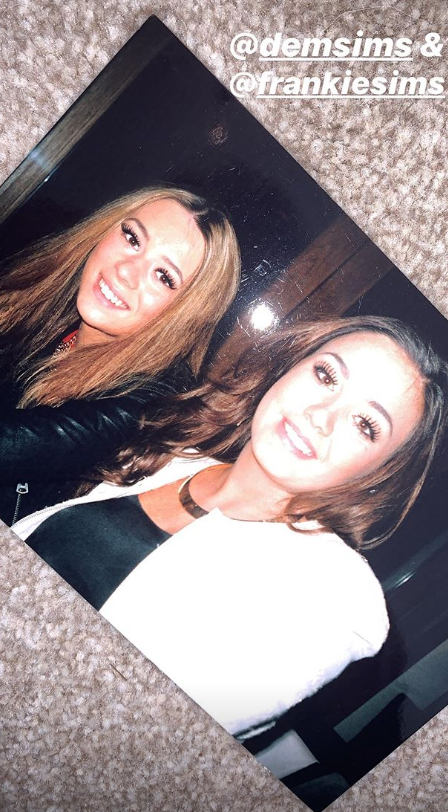 Harry poignantly said: "I thought I would be that fella to show her that not all fellas are the same, now she's gone and it feels like she died. She's the nicest girl I've ever met."

The star then admitted that he believed Frankie was "the one", and whoever she dated next would be "lucky".

The split hasn't been easy for Frankie either, who confessed that she'd "cried all night" in dramatic scenes of her own. 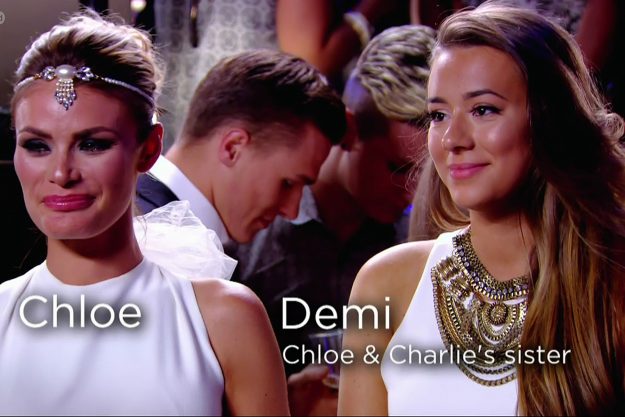 Speaking to her sisters Chloe and Demi, she said: "With this whole Harry thing and the breakup, I just feel like all my emotions have been bottling up.

"They've just all come out at once."

She went on: "Like last night, I felt like the worst company ever. You know when you're speaking and you can't get a word out because you're so heartbroken?

"I got home and literally cried all night. I've not stopped crying. I feel empty, that's how I feel at the minute."