Top Gear’s latest series comes to an end on Sunday as Chris Harris, Paddy McGuinness and Freddie Flintoff investigate the world of electric cars. However, fans of the BBC show needn’t worry as the presenting trio opened up to Express.co.uk about future series and the “bizarre” aspect of being a part of the beloved show.

Paddy, Freddie and Chris returned to BBC One with a bang earlier this month by kicking off the series with a Florida road trip.

The trio had filmed series’ during the pandemic but travel restrictions had limited Top Gear’s signature style of travelling around the world.

Top Gear wasted no time in getting back to what it does best by taking the team to the home of grassroots racing.

Speaking to Express.co.uk ahead of the latest series arriving on screens, the presenters admitted they were thrilled to be back together. 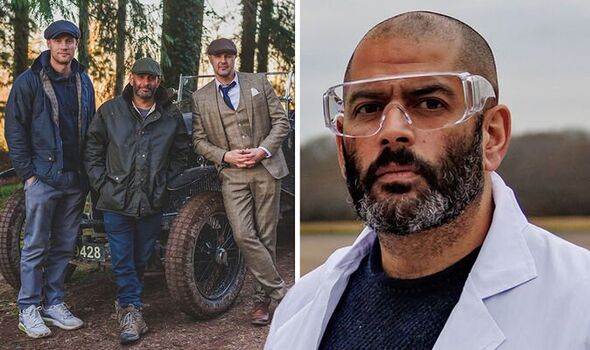 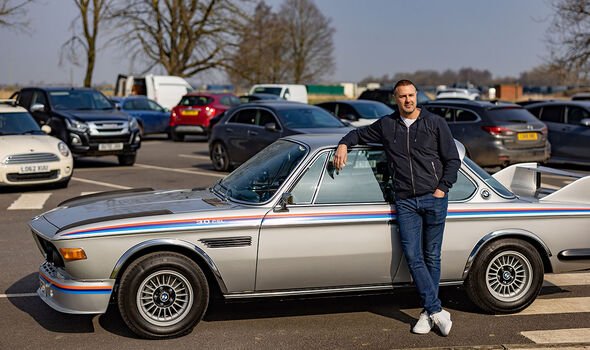 Paddy remarked: “The weird thing about Top Gear is because we’re constantly doing something, it doesn’t feel like a new series because we’re already filming the next one now.

“So it’s as though we’re kind of pretty much doing it all year round.”

“It’s like it’s just an ongoing thing,” the Question of Sport host added.

Freddie continued: “It’s bizarre when it comes on the telly, all we do is see each other on telly because you turn up, you do a bit of driving, you have a laugh and then all of a sudden you do the voice over and then it’s on the telly. 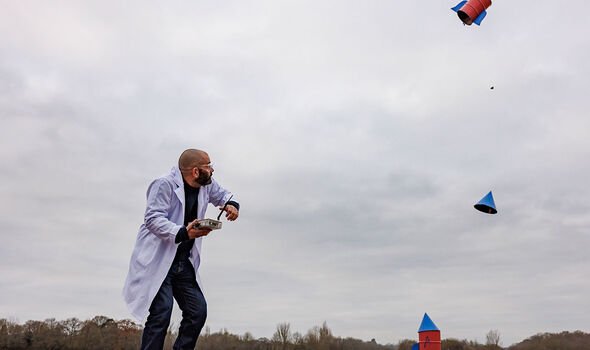 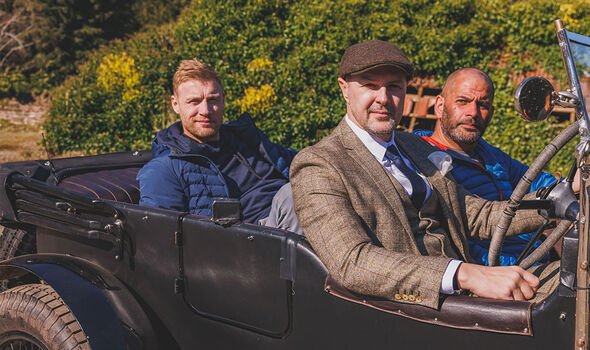 Chris explained he’d felt a change to the series when they were filming the latest batch of episodes.

He said: “It does feel a bit more organised now. Normally, it’s a bit frantic and you’re doing the studio and the voiceover a week before it airs.

“But now we’re already two or three films into the next run, we’ve never been in that position before.

“But it’s some of these films they feel like they were done a long time ago.”

Teasing fans on what’s to come, he added: “We’re in Paris filming the next one the last few weeks.”

In the current season’s final outing, Chris and Paddy are on a mission to prove electric cars don’t have to be dull.

The team test out some of the most ground-breaking new cars out there at the Top Gear test track.

They take a look at electric batteries, hydrogen and synthetic petrol.

Meanwhile, the trio celebrate 100 years of the BBC by trying out 1920s-style motorsport.

Top Gear continues on BBC One on Sunday at 8pm.