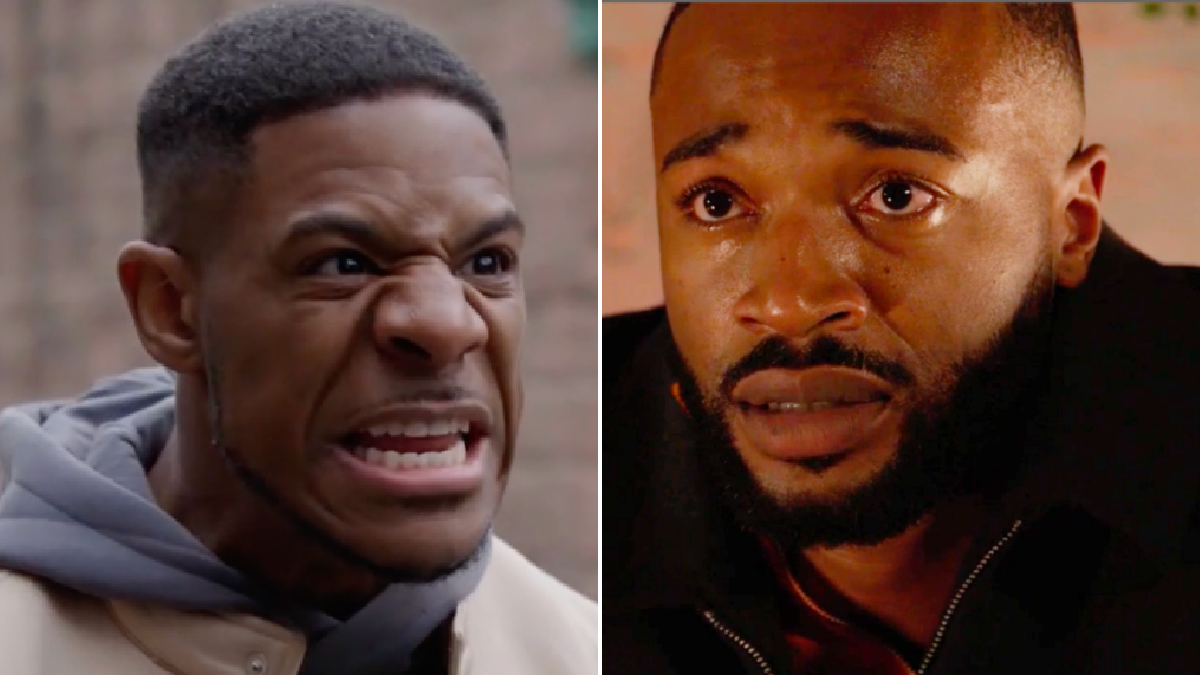 Toby Faroe (Bobby Gordon) has been riddled with guilt over his role in Lisa Loveday’s (Rachel Adedeji) death in Hollyoaks, and therefore he decided to confess.

The mechanic, as viewers will know, brutally murdered Lisa last year during Mitchell Deveraux’s (Imran Adams) wedding, with Celeste (Andrea Ali) assisted him in covering up the crime.

The siblings’ secret stayed buried for well over a year, until undercover cop Saul (Chris Charles) rocked up in the village using the alias of market trader Nate Denby.

Saul, knowing full well that there was more to Lisa’s mysterious disappearance than met the eye, investigated thoroughly and, after a lengthy investigation, his theory was proven correct, as Lisa’s body was found in the woods.

The undercover detective was adamant that it was Felix Westwood (Richard Blackwood) who claimed Lisa’s life, but a showdown with Toby in Monday’s (January 10) edition of the soap revealed that he’d changed his mind.

Why? Because he’d been reading The Red Door, of course, and a conversation with Dr Lay confirmed his theory that Toby is a killer!

Toby, desperate to keep his secret hidden, lashed out at Saul, before storing his unconscious body in a van.

Is Saul dead? That remains to be seen.

Toby, meanwhile, struggling to come to terms with his actions, decided it was high-time to reveal all.

In tense scenes, he opened up to Martine (Kelle Bryan) and Cleo (Nadine Mulkerrin), telling them it was time they knew the truth about Lisa’s death.

What’s more, has he killed Saul?