The upcoming HBO Max documentary Tiger takes a deep dive into the rise and fall, and rebirth of golf champion Tiger Woods. And yes, that includes his highly-publicized affair scandal from 2009. Rachel Uchitel, the woman he brazenly cheated on wife Elin Nordegren with, appears in the documentary to tell her side of the story, it’s revealed in the first trailer for the program.

In the trailer, released December 23, a voiceover discusses the time that Tiger started to shed his “squeaky clean” image. He wanted to quit golf and join the Navy, and became “addicted” to adrenaline. Enter his former mistress Rachel, wearing a suit, who sits down in the studio for an interview with the documentary crew. Her appearance is brief, but it’s clear that she’s going to speak at length about their controversial relationship. “Here he was, in my bed, and he was my Tiger,” she ominously says. 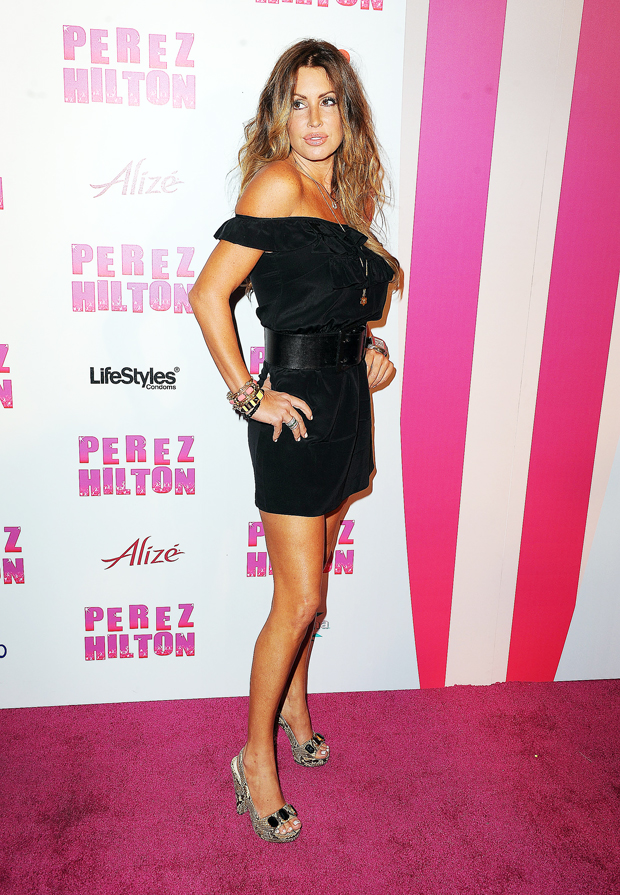 Rachel, 45, broke her 11-year silence about the affair in September on the Juicy Scoop podcast, saying she agreed to do the Tiger documentary because she felt “stuck. After all this stuff that has come out about the scandal, I felt that at some point I needed to remove the shackles of what it is like to not have a voice. I needed to have a voice of what it’s been like for me because I don’t think people really get that.”

In November 2009, The National Enquirer revealed that Rachel had an affair with Tiger at the Australian Masters; he was married to Elin, the mother of his two kids, Charlie and Sam Woods, at the time. Rachel denied the allegations. After the story broke, other women came forward to say that they had also had affairs with the golf champion. Cue a full-blown scandal that rocked Tiger’s world. 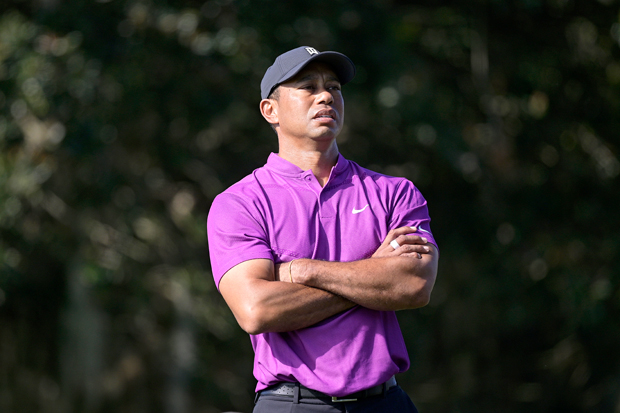 Tiger confessed in 2010 to having a sex addiction after engaging in multiple affairs, checking himself into rehab. After a car crash, and a public fight with Elin, he publicly apologized and vowed to return to rehab. “I want to say to each of you simply and directly I am deeply sorry for my irresponsible and selfish behavior I engaged in,” Tiger said at a press conference. “The issue involved here was my repeated irresponsible behavior. I was unfaithful. I had affairs. I cheated. What I did is not acceptable, and I am the only person to blame.”