FURIOUS Martin Lewis has admitted he has been "left shaken" from vile racist abuse he has suffered from anti-vaxxers.

The Money Saving Expert – who regularly appears on ITV's This Morning – said he received 30 messages "referencing the Holocaust or my religion". 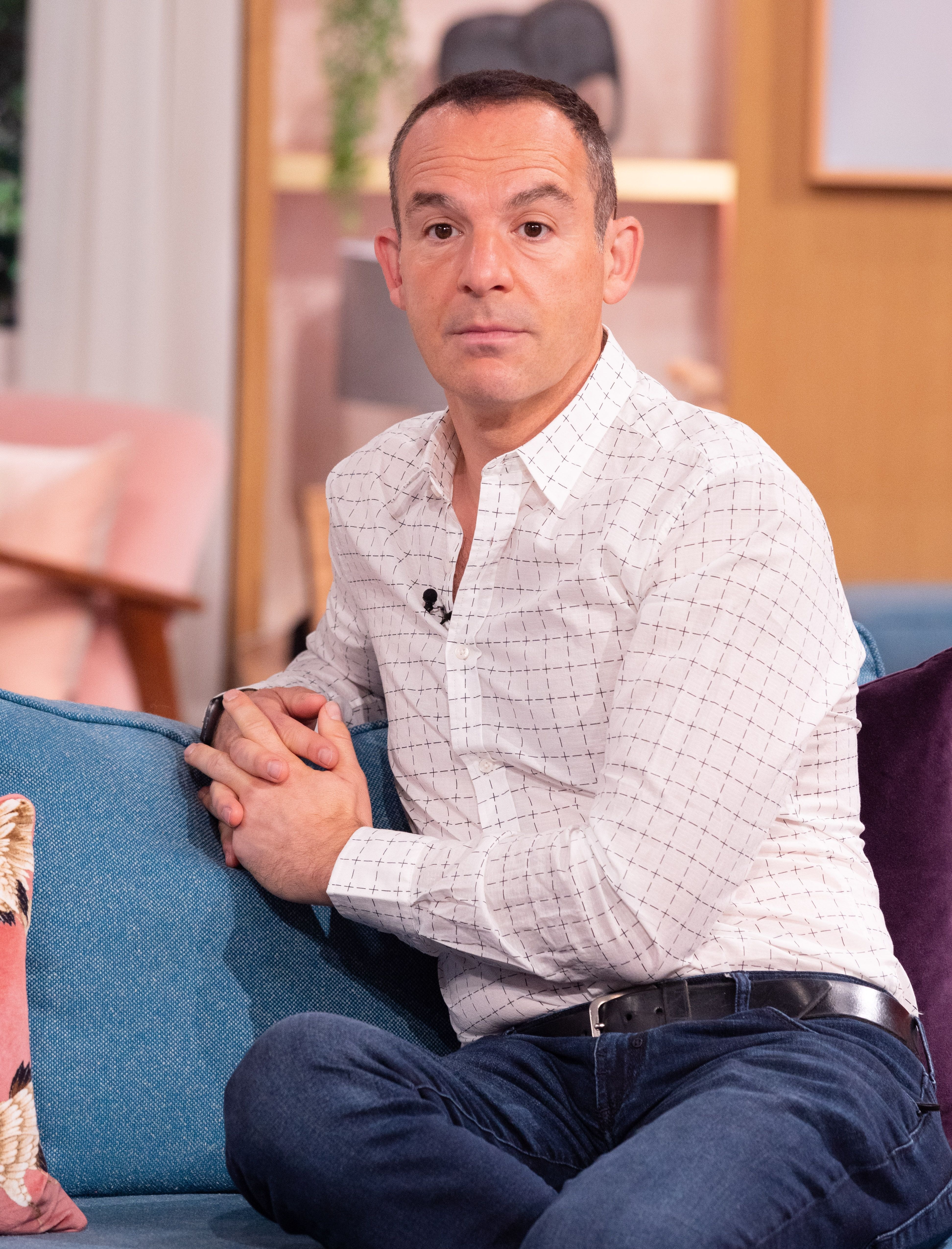 He's been forced to defend a now-deleted post which sparked hatred online, adding: "I respect people's freedom to say no/ objected to a vaccine."

After quitting Twitter last night, money guru Martin returned today to tell fans: "I'm a little shaken by this constant barrage of vile stuff (& its still coming) – but I want to try and get my twitter back to normal now.

"I've blocked everyone (& sadly that is many) who tweeted nazi imagery at me, or mentioned hitler whether their aim was offense or not. 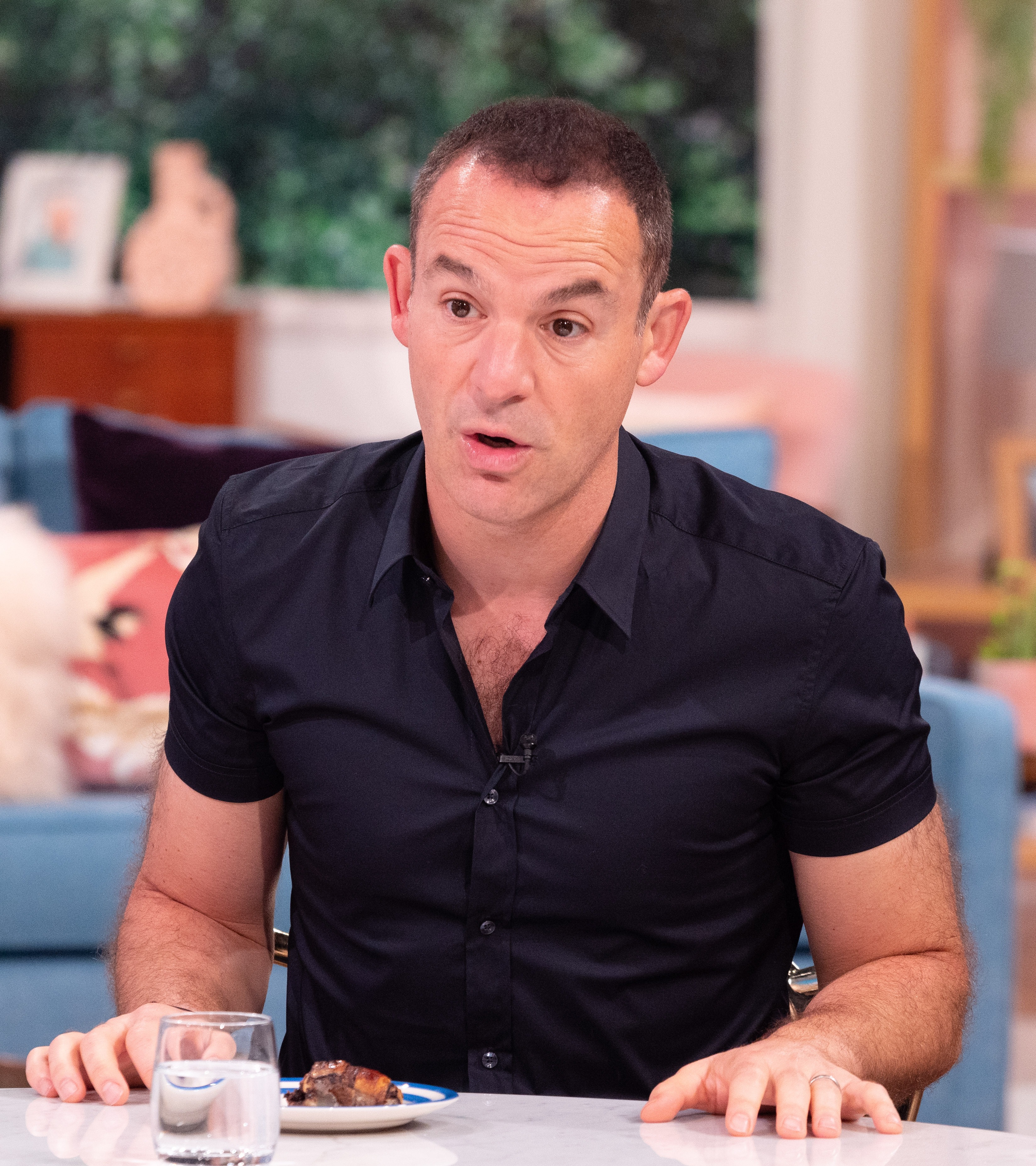 "I respect people's freedom to say no/ object to a vaccine. I don't respect equating it to the deliberate murder of millions.

"I have of course blocked and reported. This is about the thirtieth different tweet referencing the holocaust or my religion."

Last night Martin was forced to lash out a troll after being bombarded with abuse.

He replied to one nasty follower: "How dare you. How dare you use holocaust imagery.

"Did you deliberately target me as a jew? You have no place on social media." 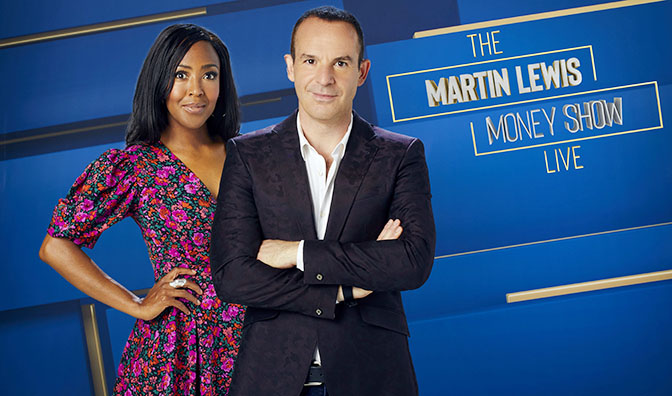 He added: "Absolutely fuming. Shutting my twitter down for the night, so I don't write something I regret. Thanks for all the kind messages."

The 48-year-old presenter is regular on ITV giving viewers handy hacks to save money.

After his website Money Saving Expert was bought by the Money Supermarket Group in 2012 for an estimated £87million – Martin pledged to donate £10million to charity.

He has since given nearly £20million of his own cash to charity in just eight years.

Martin wrote on MoneySavingExpert.com: "£11m is the total I've now put into charity funds, including Gift Aid (or equivalent). £2m of this was direct funding to Citizens Advice. 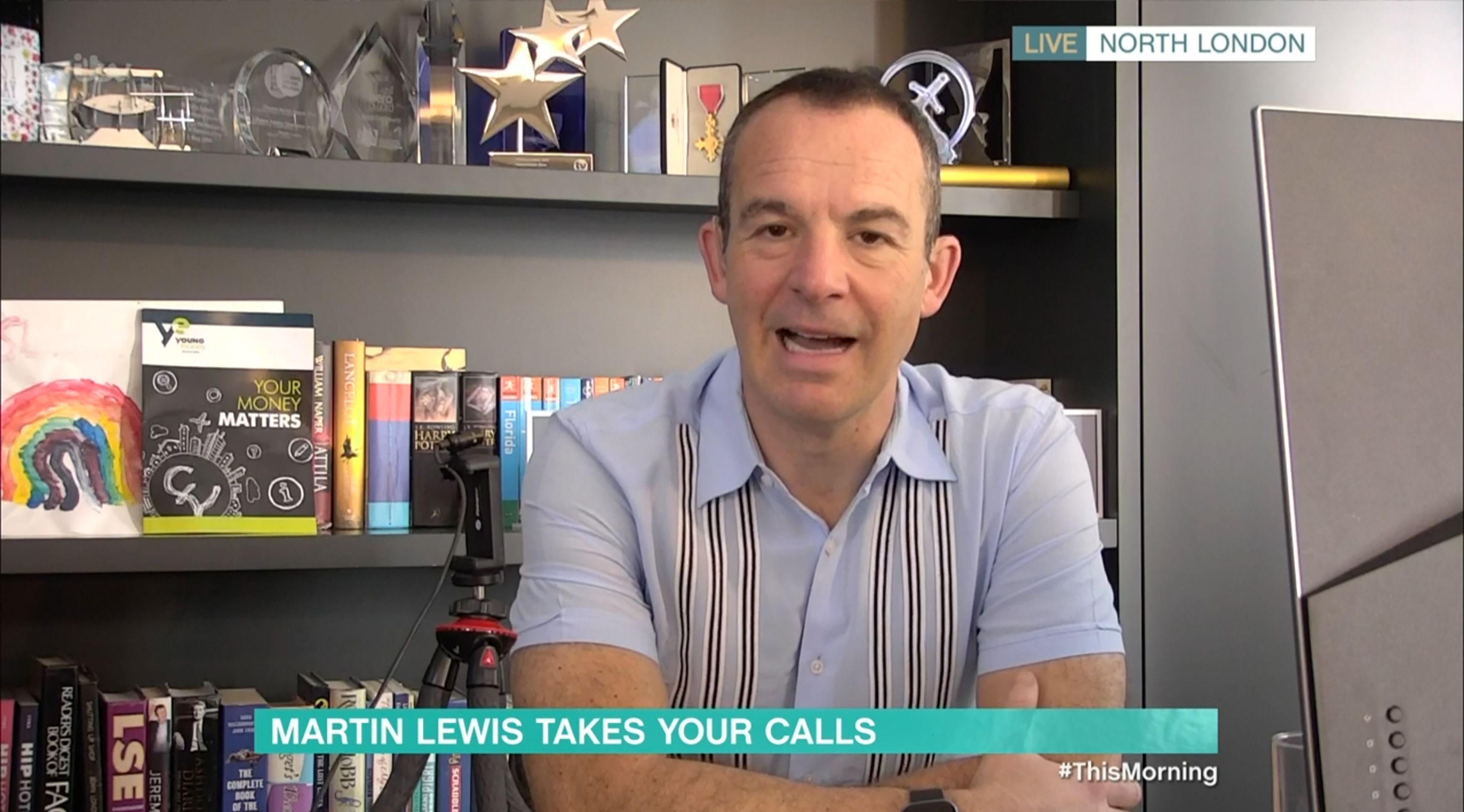 "£9m was put into a Charities Aid Foundation (CAF) fund. This works like a charity bank account – I control the money, but can only use it to make charitable-type donations…

"£7.9m of that £9m has now gone to specific charities, so that's total donations of £9.9m so far when Citizens Advice is included."