THIS Morning fans were left stunned by Matthew Wright's ponytail today as he appeared on the programme alongside hosts Eamonn Holmes and Ruth Langsford.

The 55-year-old star has been sporting his new hairdo for several weeks, and has even been compared to Only Fools and Horses' Rodney Trotter. 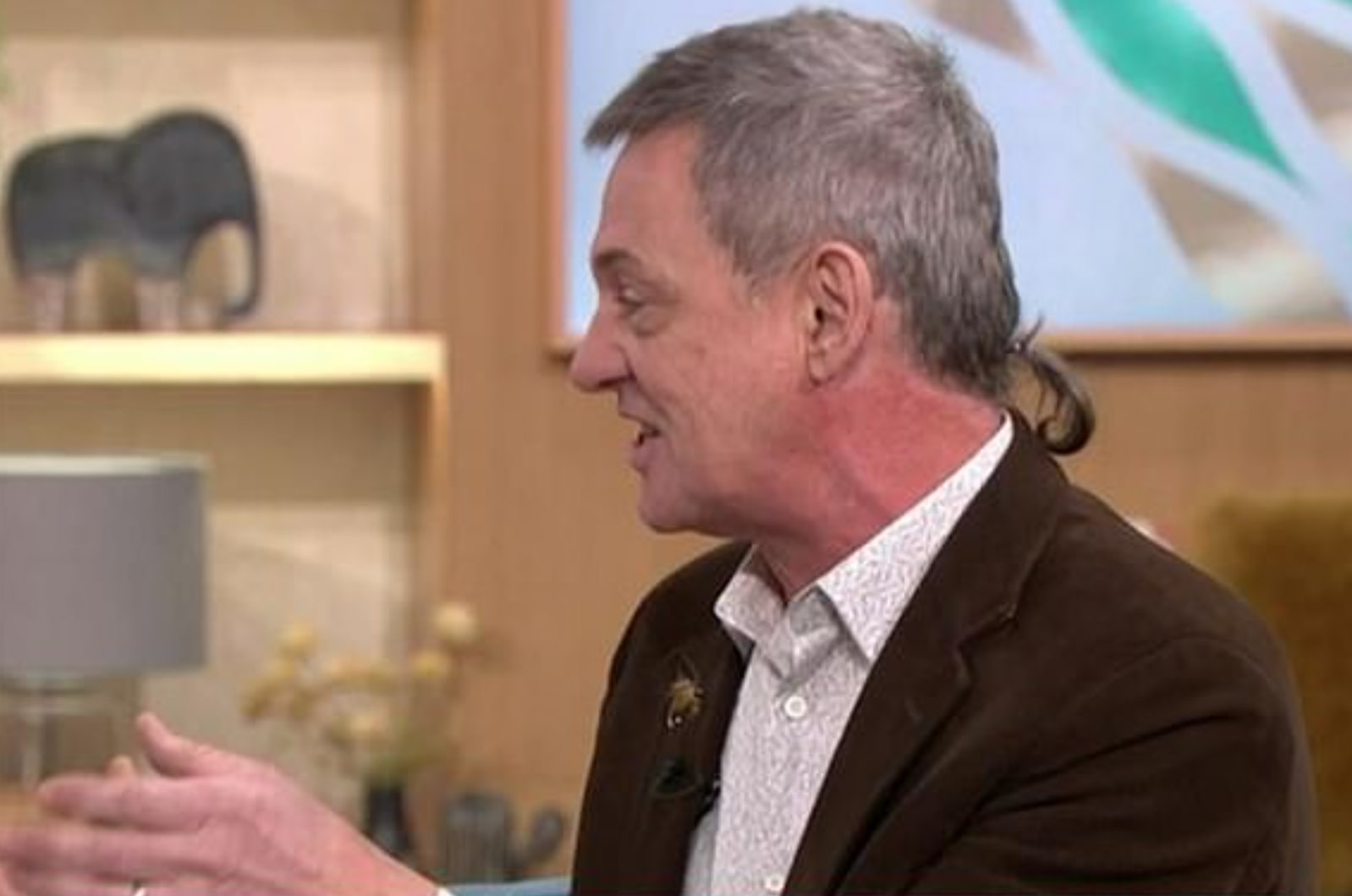 In one episode of the popular comedy show, hapless character Rodney sports a clip-in fake ponytail to shake-up his image.

Today, Matthew joined the presenters in the studio to discuss the daily news, but viewers were too distracted by his look to listen to what he had to say.

Taking to Twitter one fan wrote: "Almost spat out my tea when I saw Matthew Wright’s ponytail/rats tail. Very eighties!"

Another wrote: "No-one is going to listen to Matthew Wright advocating mandatory vaccines when he has that ponytail". 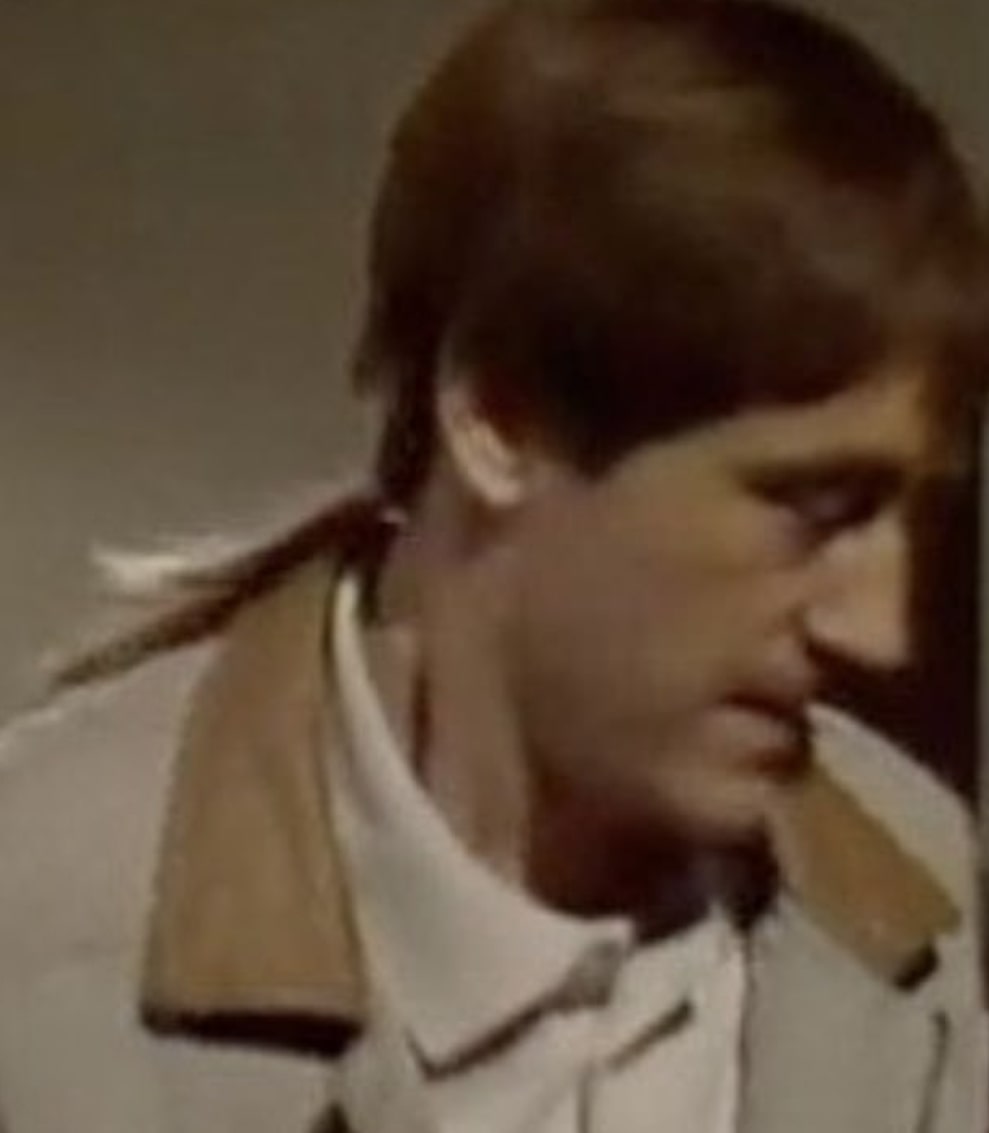 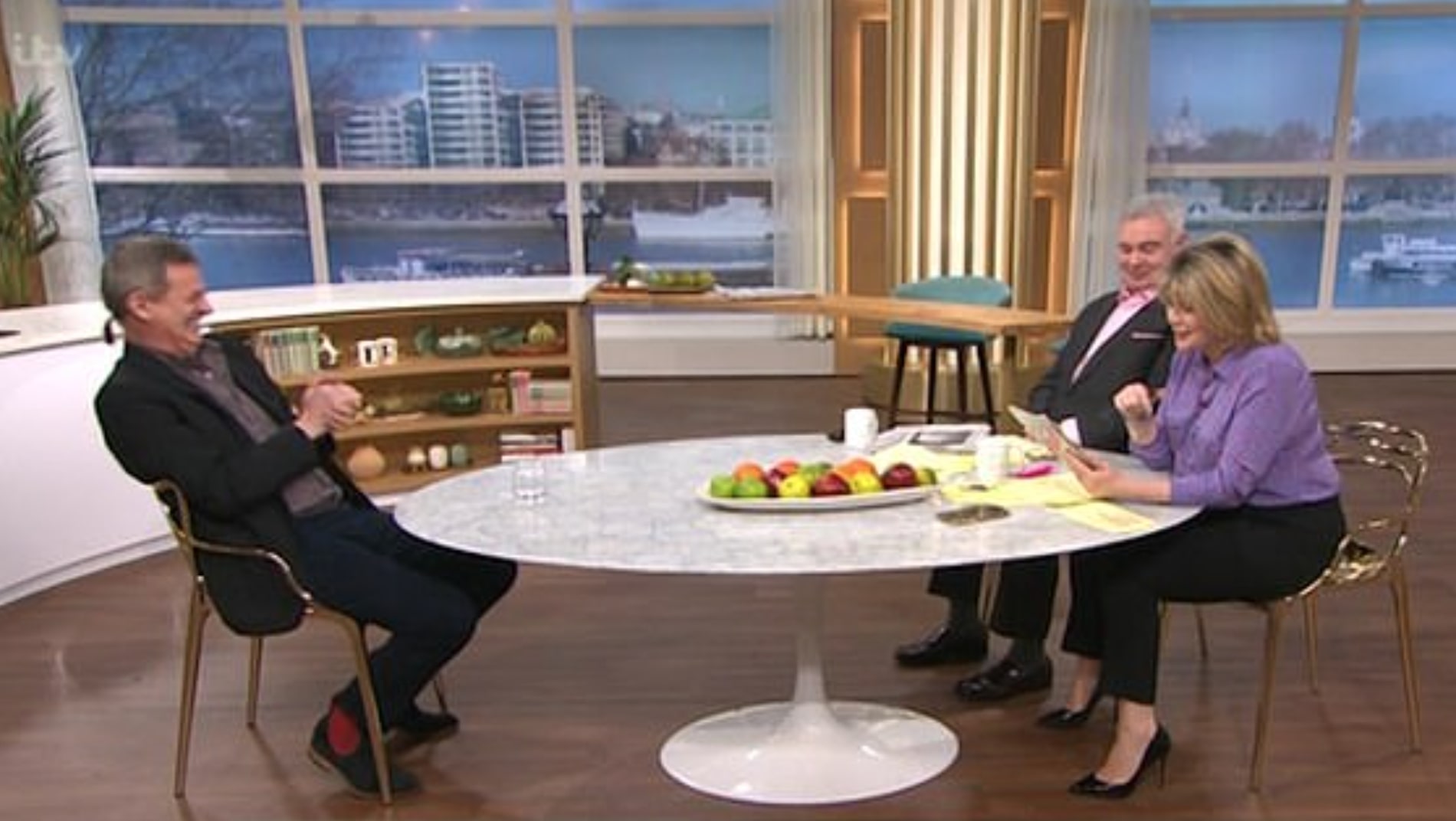 A third asked: "Does @Matthew_Wright have a ponytail? Or has lockdown finally got to me?"

Another viewer had previously giggled: "Watching This Morning but why is Matthew Wright doing a Rodney ponytail?"

It was an attention-grabbing episode of This Morning all round today, with Eamonn Holmes being told off by a caller live on air. 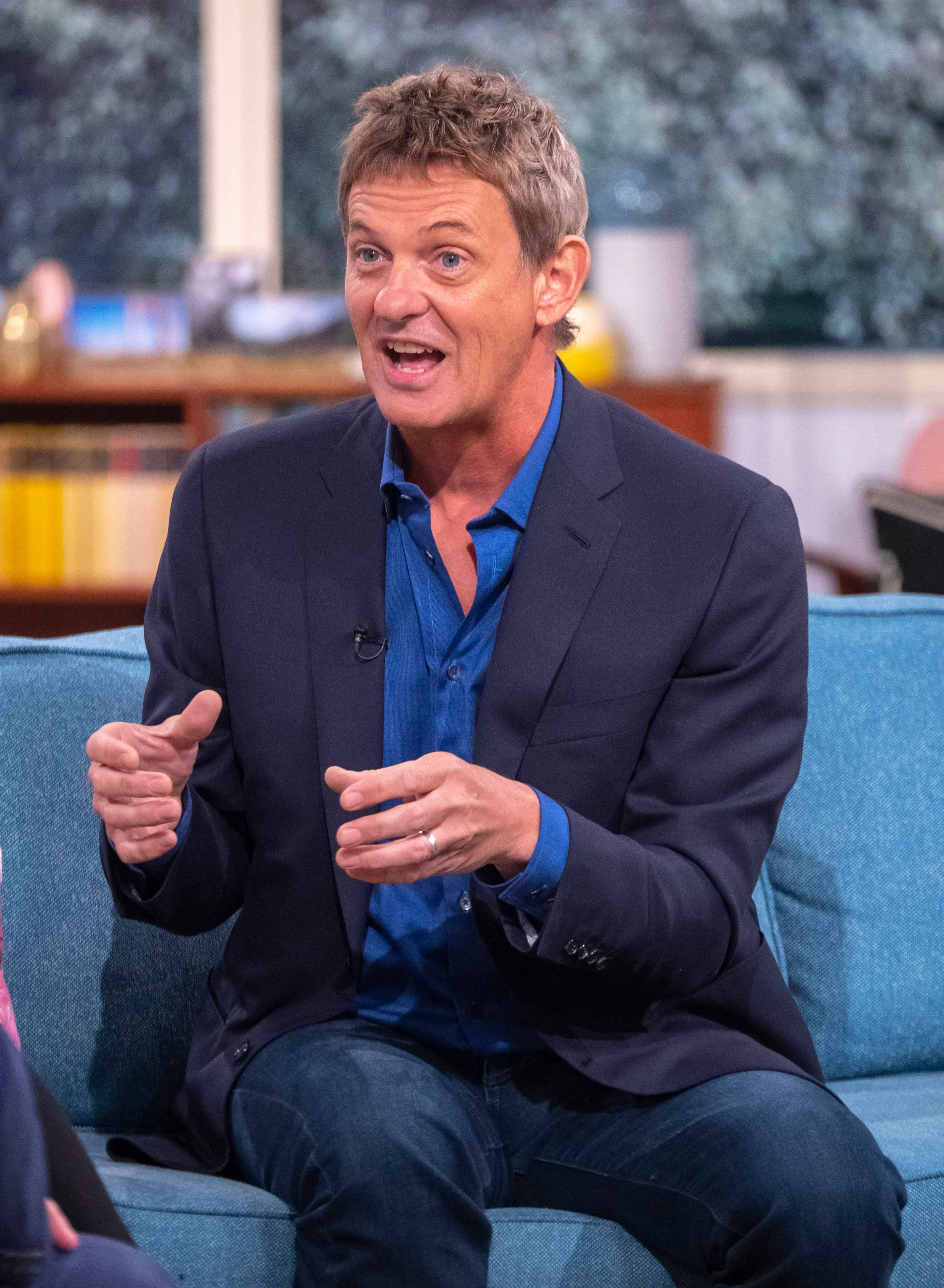 The viewer had phoned in to compete on It's Behind You, and won £300 – but before he hung up, he said to Eamonn to "stop being miserable" – and that he needs to "be nice" to wife Ruth.

Eamonn looked stunned by the remark, which came after fans accused him of "fat-shaming" his wife.

Despite the controversy, viewers were disappointed to learn that Eamonn and Ruth will not be back on the programme until Easter, with the pair only stepping in this week to cover the main hosts' half-term break.

The married couple were sensationally axed from the weekly This Morning line-up last year, with Alison Hammond and Dermot O'Leary taking over their usual Friday slot.