THE Wire actor Michael K. Williams was found dead at the age of 54 surrounded by illegal drug paraphernalia, The Sun can confirm. 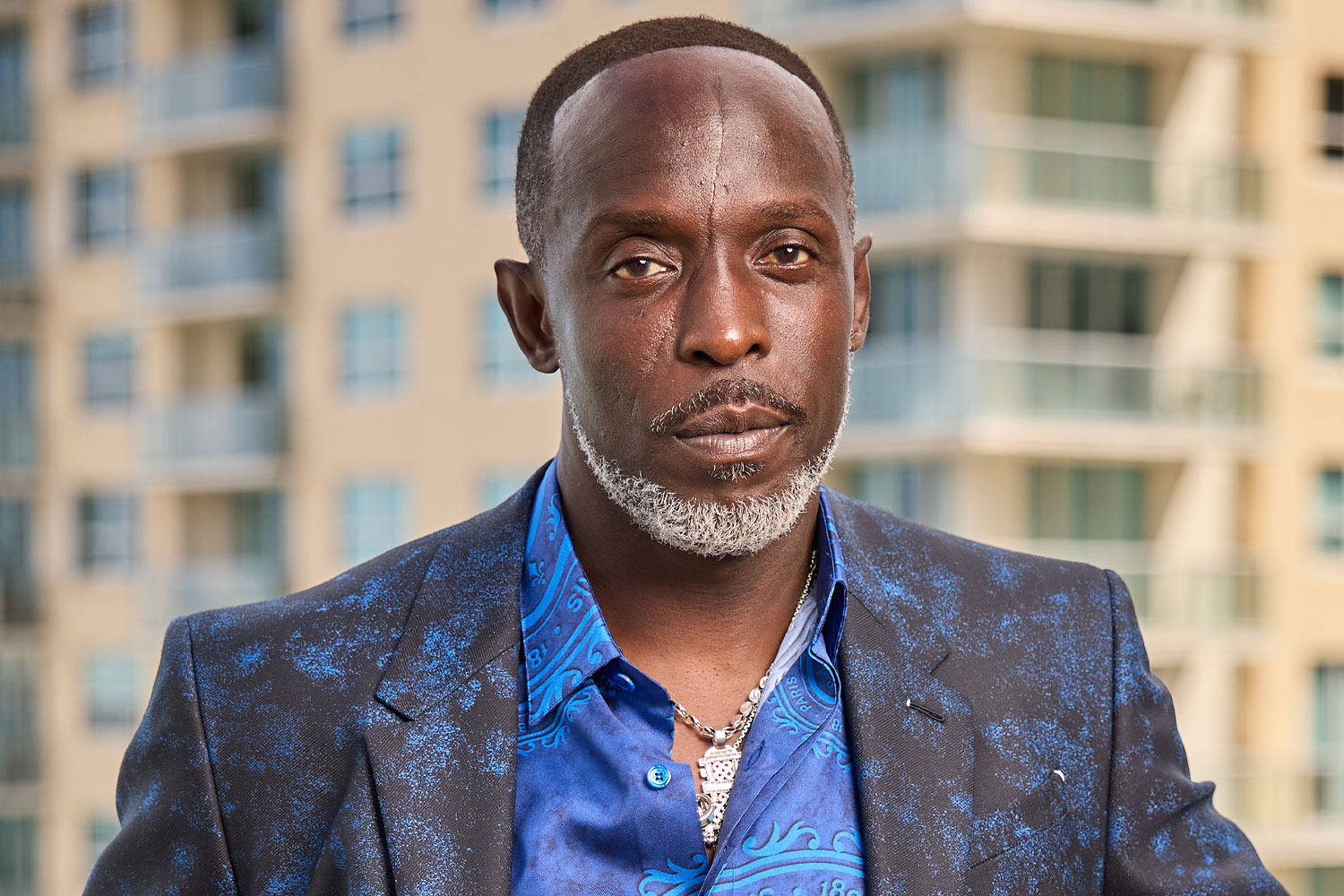 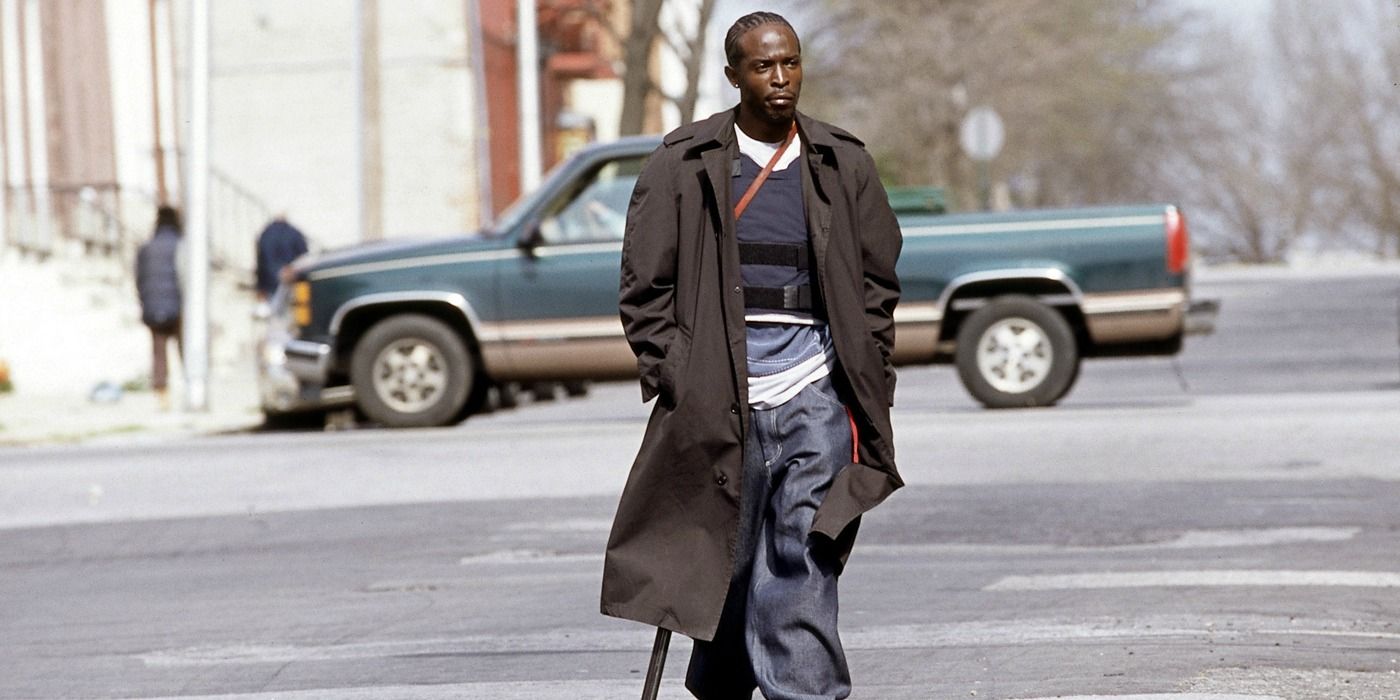 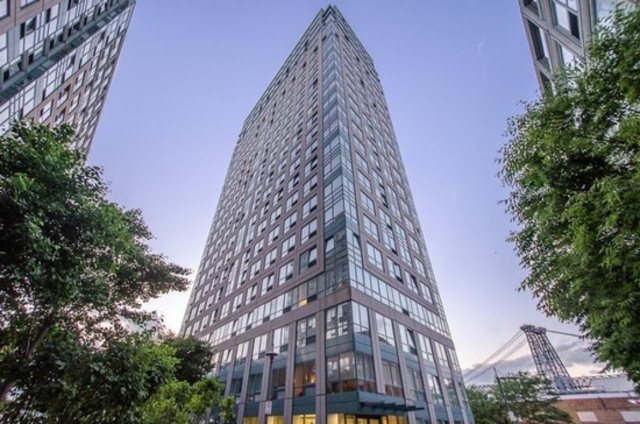 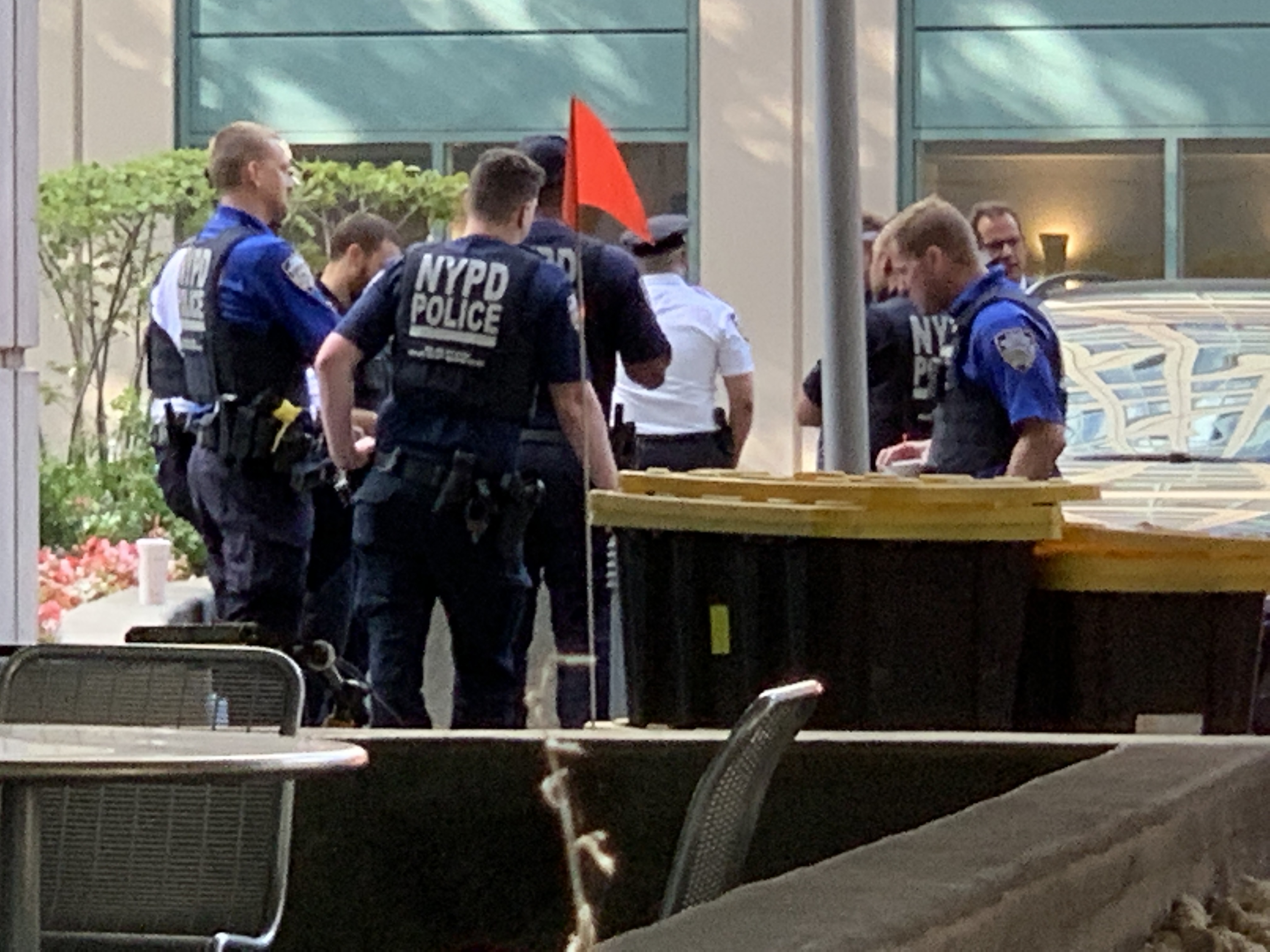 NYPD officials told to The Sun: “Michael was found dead by a relative around 2pm today at his Kent Avenue apartment in Brooklyn.

"He was alone when he was discovered. Illegal paraphernalia was found in the apartment.

"The medical examiner is currently investigating his cause of death.”

Sources first told The Post that Michael was found dead in the living room of his penthouse by his nephew.

According to the outlet, drug paraphernalia was found in the apartment, suggesting a possible overdose.

Michael's rep also confirmed the tragic death and said in a statement: “It is with deep sorrow that the family announces the passing of Emmy nominated actor Michael Kenneth Williams.

"They ask for your privacy while grieving this unsurmountable loss.”

Fans and fellow stars in the entertainment industry mourned the devastating loss on social media.

"One of the nicest brothers on the planet with the biggest heart. An amazing actor and soul."

"And I was too nervous to say hello, so I walked around the block trying to work up the nerve and still couldn’t do it. Just loved his work so much. This news is so sad."

"Rest in peace, Michael K Williams. I will never forget your legendary performance as Omar Little. One of my favorite characters ever," a fan said in a tribute.

He was most famous for his role as Omar Little in the HBO drama series The Wire.

Throughout his decades-long career, the actor had been nominated for five Emmy's.

He was first up for the award in 2015 for his role as Jack Gee in the TV movie, Bessie.

In 2017, he was once again nominated for Outstanding Supporting Actor in a Limited Series or Movie for playing Freddy Knight in The Night Of.