THE Undateables is back on the box for its eleventh season.

In the unique dating show, contestants have the chance to find love through a number of blind dates and speed dating. 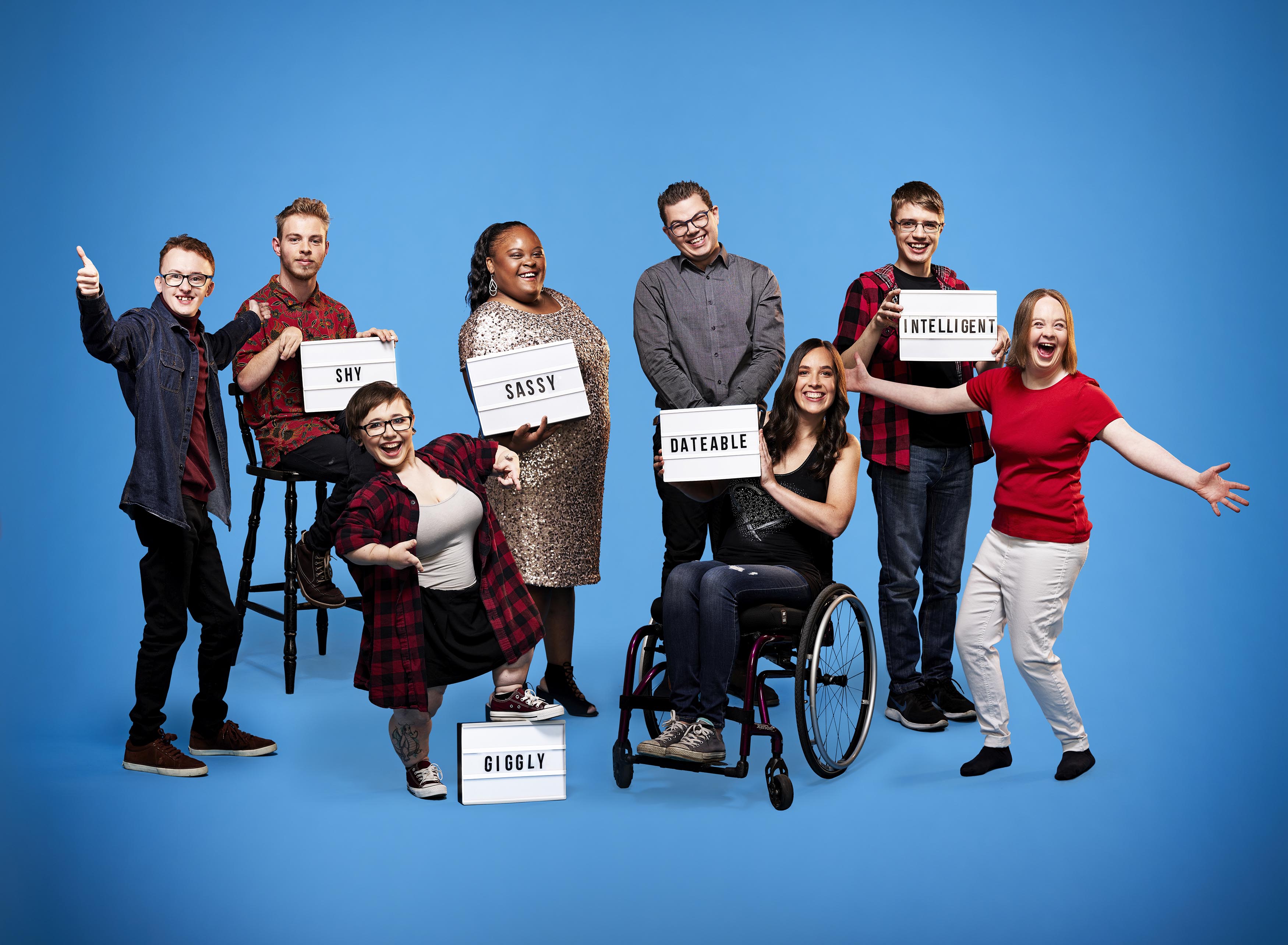 When does the Undateables start?

The brand new series of The Undateables begins on Wednesday March 11.

There will be five hour long episodes of the show, each to be aired once a week.

Every episode will be on from 9pm each Wednesday on Channel 4.

If you miss it, not to despair – you can watch it again later on catch up. 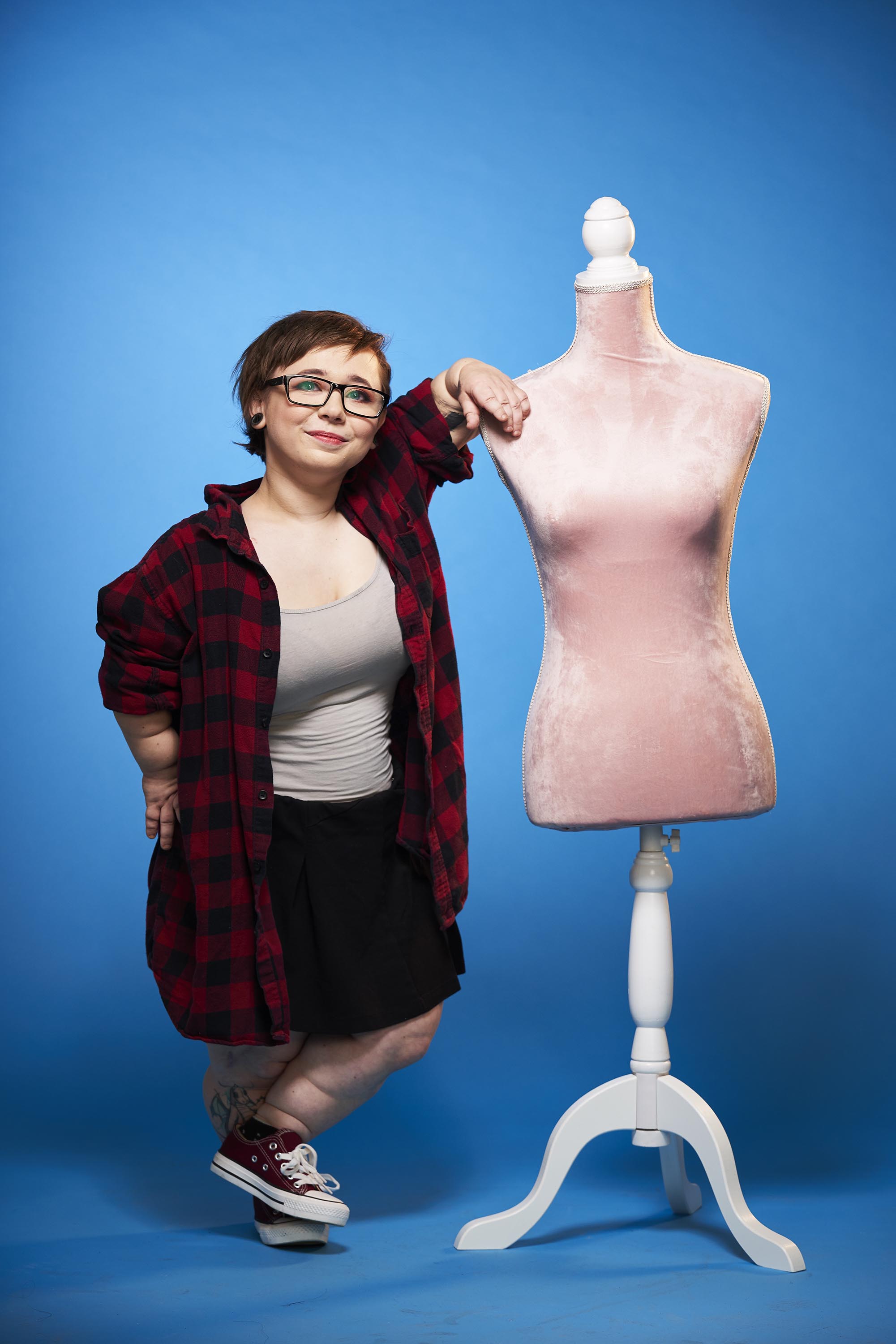 Who is in the cast of The Undateables?

The series following unique singletons on their quest for love returns.

The confirmed cast members for this season are;

A 26-year-old from Berkshire who has Asperger's.

Nicholas is an amateur football commentator who has made a list of conversation starters on his smartphone.

He has to remind himself to not flood his date with footy facts and figures as the show goes on.

Tired of being alone, Nicholas is looking for something serious and wants to share the rest of his life with the person he meets. 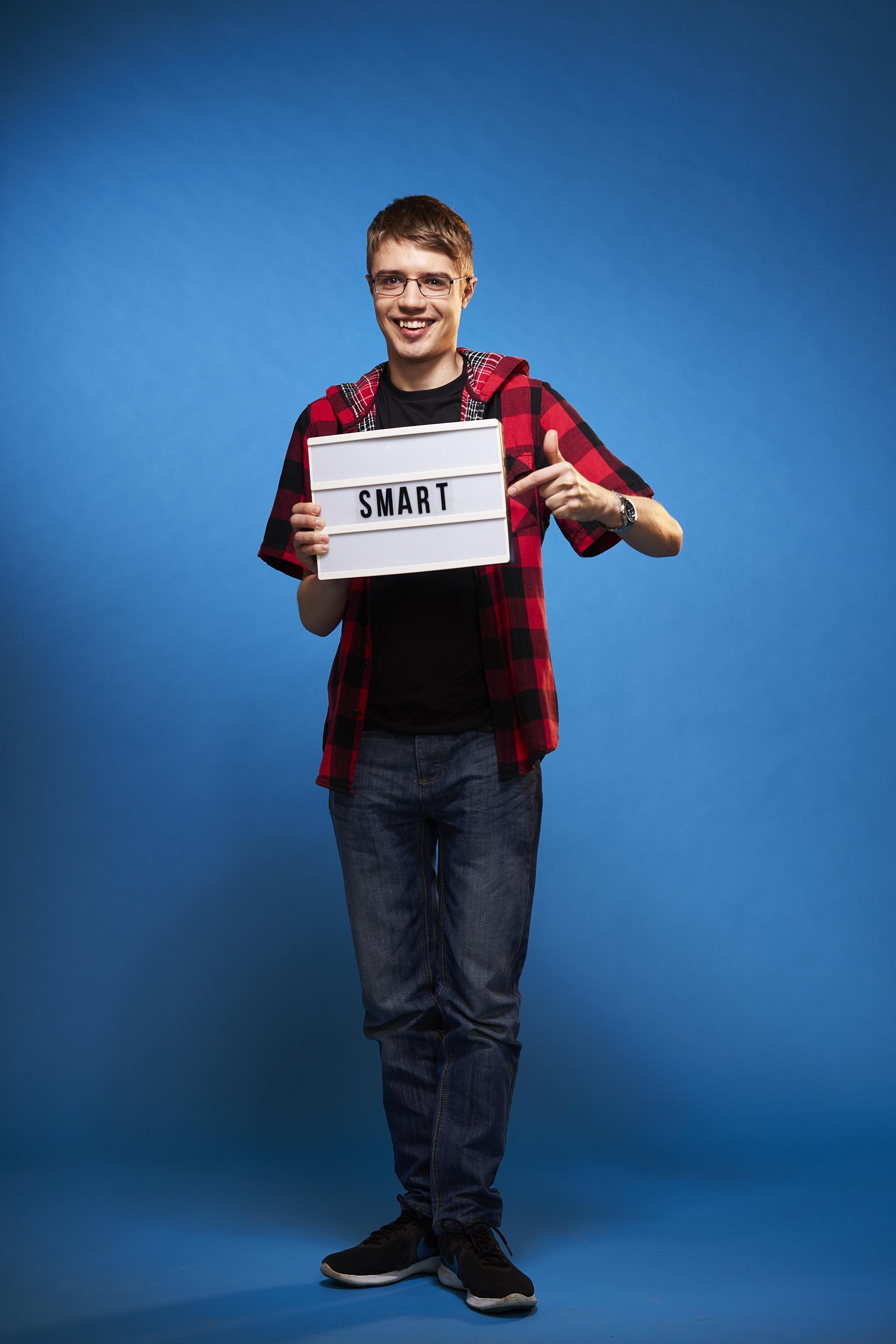 A 22 year-old with Down's Syndrome, who goes to the Pentecostal church every Sunday and hopes to find a religious man.

Shantae proclaims to be a Diva and would like her man to have an ego to rival her own.

Family seems to be very important to Shantae as she goes to Church with them on Sundays, so any man who has his eye on her will have to win over them too. 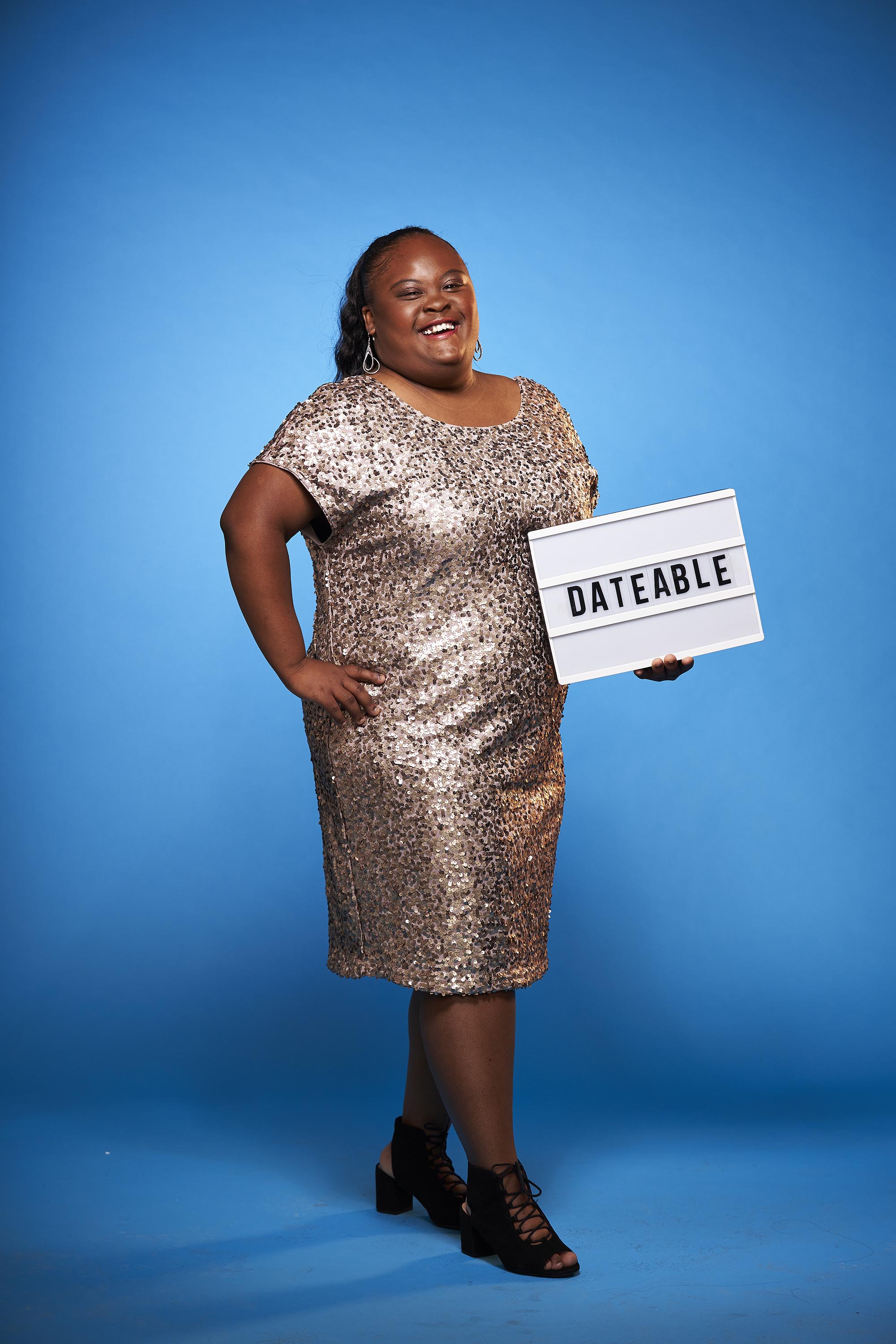 28 year-old Sam, lives in Devon and has a  global learning delay.

Sam has lots of keen interests he would like to share, his love for Robbie Williams being one of them.

He is also a successful horse rider who competes regularly and has won more than a few rosettes.

With his many talents and skills, Sam is hoping to find a woman who can appreciate him for it all. 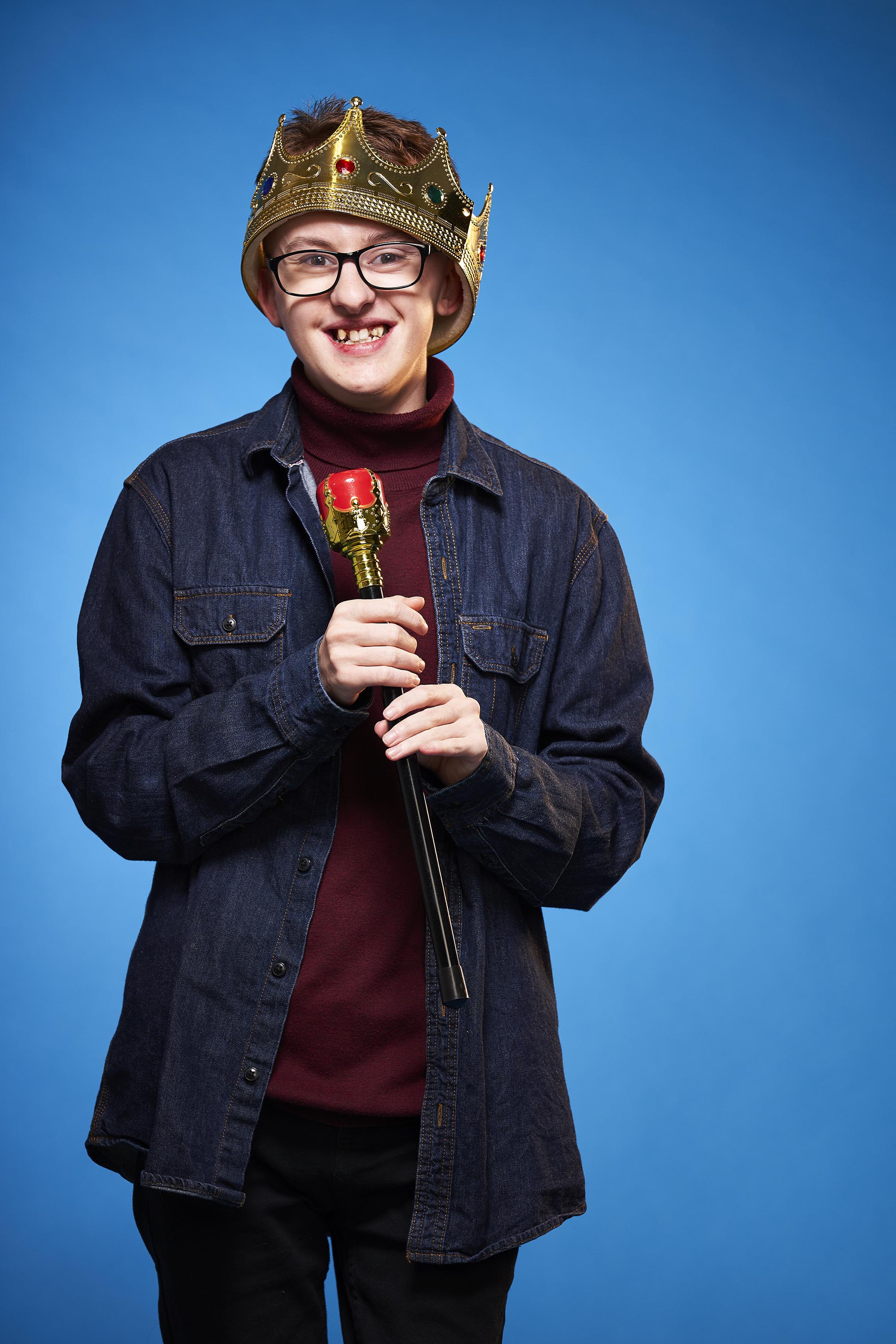 As the show progresses there will be new additions added to the line-up.

What is The Undateables about?

The Undateables is a show which follows individuals with disabilities and learning difficulties in their search for love.

Viewers get to follow them on their journey-which includes blind dates and see where and if they lead to anywhere.

The series was surrounded by criticism when it first hit our screens, with many proclaiming that the Channel 4 show was exploiting the individuals with disabilities.

Over time these opinions subsided and The Undateables quickly became a household favourite, receiving numerous award nominations, most notably from the BAFTA's.