THE One Show's Alex Jones sobbed as she met a boy 'with so much cancer his bones nearly popped'.

Ahead of Children in Need, Alex met 17-year-old Nathan, who was diagnosed with leukemia when he was 13. 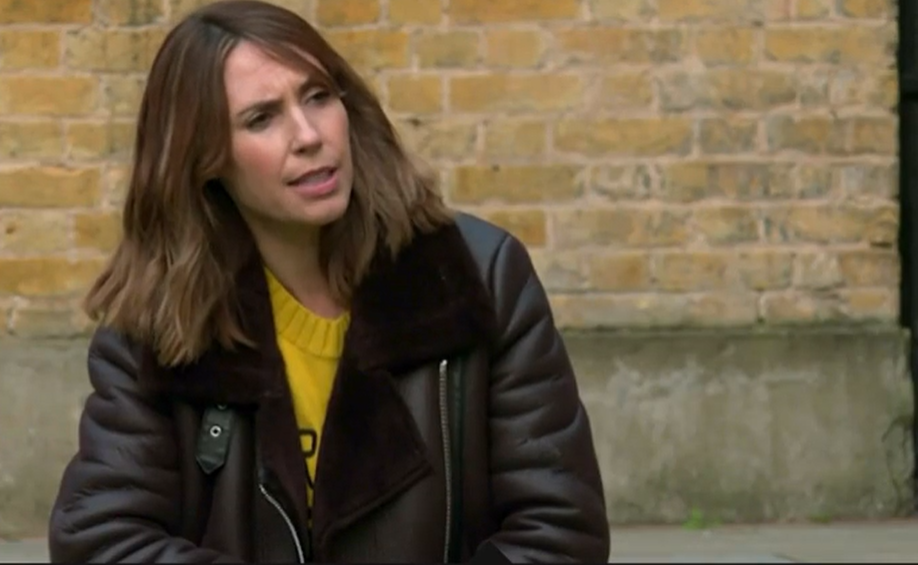 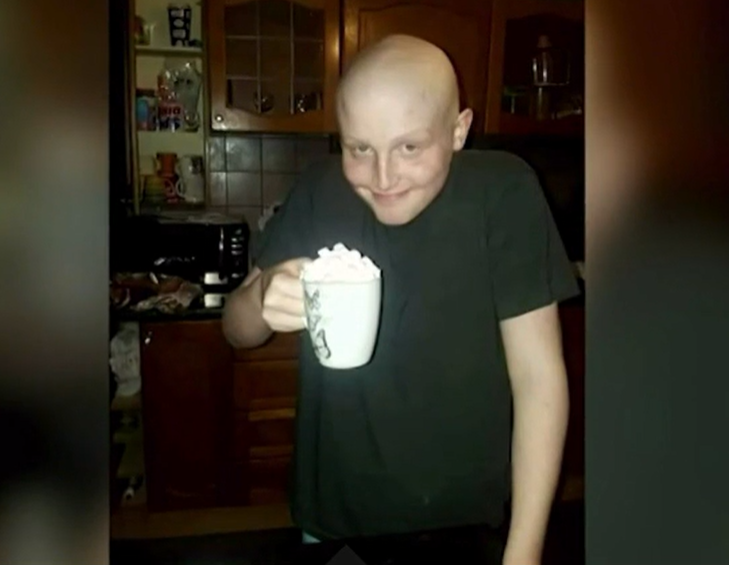 Nathan, who has been announced as a member of the show's Children In Need's inspirational Surprise Squad, opened up about his life-changing experience.

Alex started by asking what he thought when he first got his cancer diagnosis and Nathan replied: "'Life is over', really. So I had to come to terms with the fact that I might end up dying quite young."

He then recalled the effect cancer had, telling Alex: "I lost the use of my legs. I remember the doctor telling me that my blood was so filled with cancer that the bones were on the verge of popping.

"Putting any sort of weight on them was incredibly painful."

Nathan ended up in a wheelchair, and lost his hair, leading lots of people to stare at him when he was out and about.

He said: "I ended up very lonely. My self-esteem just disappeared."

Alex replied: "It's a lot to cope with, isn't it? For a young person. So who was your biggest support, then, during that time?"

Nathan said it was his mother, adding: "I tell everyone if it wasn't for her, I'd be dead."

Alex, who welcomed her third child earlier this year, replied: "I can't even imagine what your mother must have been through."

Welling up, she added: "Look, you're making me cry, Nathan!" 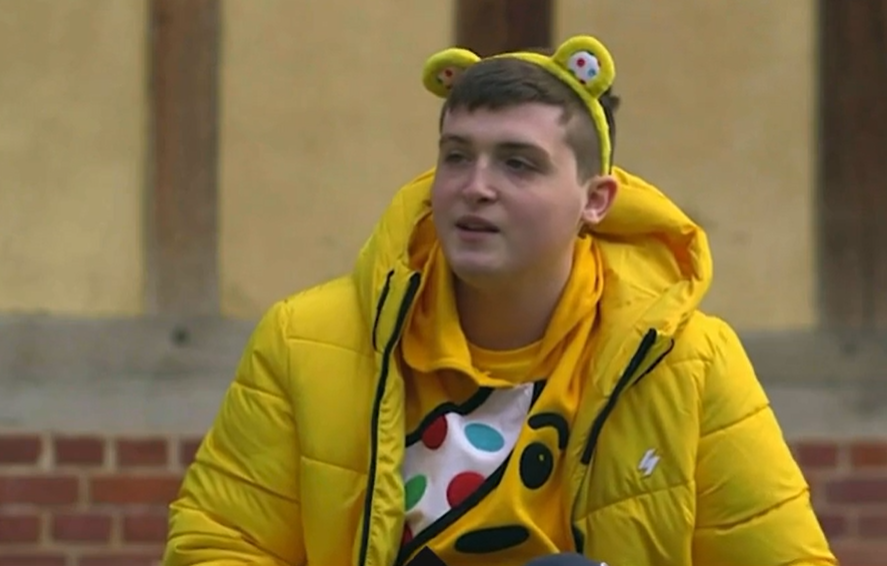 Children in Need airs Friday, November 19 on the BBC. While The One Show airs weekdays at 7pm on BBC One.