Home » TV and Movies » The Masked Singer on FOX: Who is Taco? All the clues and spoilers

Tonight the costumed stars will be performing in the Group B Championships.

This means Banana, Frog and Kitty will be going up against each other to secure their place in the competition.

The clues for Taco so far have included he was once someone of a hothead in his younger days.

He also said things changed when he met the “most stunning taco in the galaxy”, suggesting a science fiction connection. 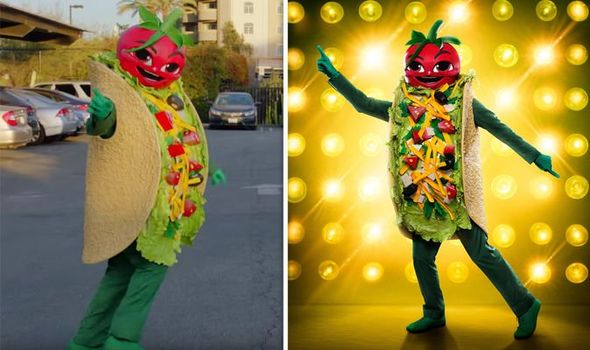 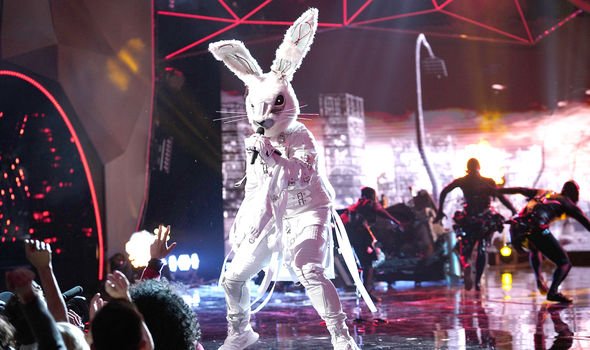 The star revealed he’d been a mainstay within the entertainment industry and had been around for “decades”.

His VT included a Whoopee Cushion, an anchor, a Rubik’s Cube and a hairpiece as well as some VHS tapes.

Taco said he was a class clown and even got reprimanded for his naughty behaviour.

Among the guesses for Taco, the panellists have named Ted Danson, Alec Baldwin and Seth MacFarlane. 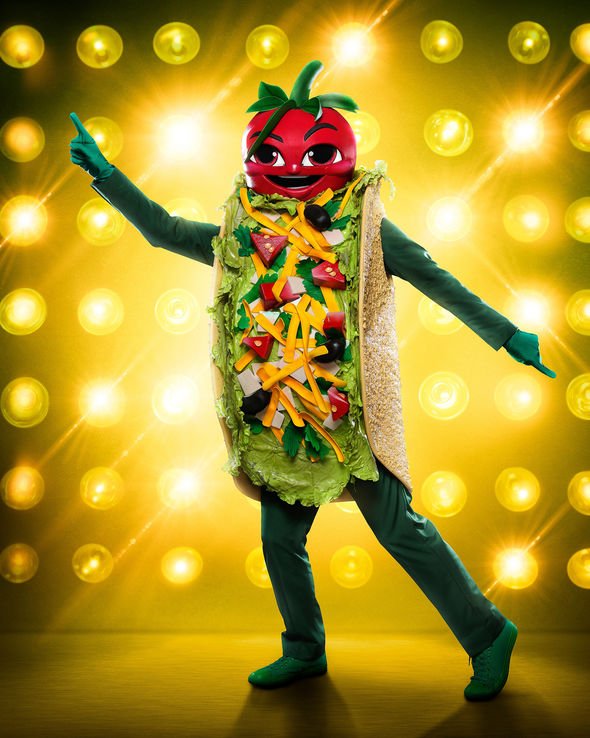 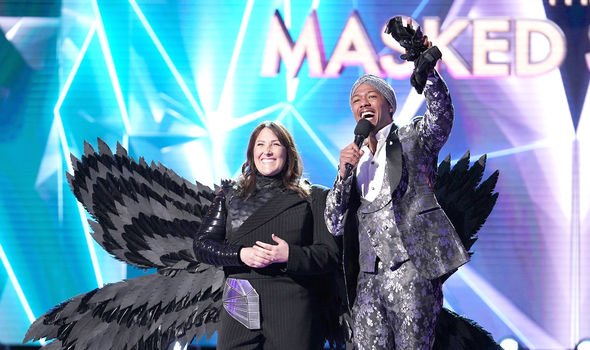 The show will be seeing season one winner and rapper T-Pain coming back to the show to help the celebrity panel try to guess the identities of the contestants.

Fans will have to tune in and see who will be leaving the competition next.

Season three of The Masked Singer US started off with 18 contestants and kicked off in February.

The show has been airing weekly with another star eliminated from the contest.

However, there’s still a way to go before the show gets down to its finalists.

Once another star leaves the line-up, it looks like Groups A and B will be merged into one and they will be going up against each other.

Dionne Warwick became the latest star to be unmasked on the show was Mouse, who was revealed to be legendary singer Dionne Warwick.

After her unveiling, she said: “It’s been an absolute pleasure. I had the best time. It was a ball.”

The Walk On By star went on to say: “I think it’s wonderful when you can be anonymous.

“I knew somebody up there was going to be able to guess me. I do have a very distinctive voice.”

Other stars to have been revealed include Tony Hawk as the Elephant, Chaka Khan as Miss Monster, Drew Carey as the Monster and Lil Wayne as the Robot.

While the US edition of the show has entered its third series, the British version on ITV has only just finished airing its first run which proved to be a resounding hit.

The Masked Singer airs on FOX on Wednesdays at 8/7c