The Taco has been a mainstay since the third week of the wildly popular talent show on FOX. The Masked Singer just stunned fans by unveiling a television legend when the Taco was sent home.

Four contestants took to the stage in the latest episode to try and impress the judges.

The four contestants battled it out with a setlist of hits, with the Taco attempting an ambitious rendition of motown classic Can’t Help Myself by The Four Tops.

Fans were pretty certain a comedian would be revealed as the Taco after his clue video was released for fans to analyse. 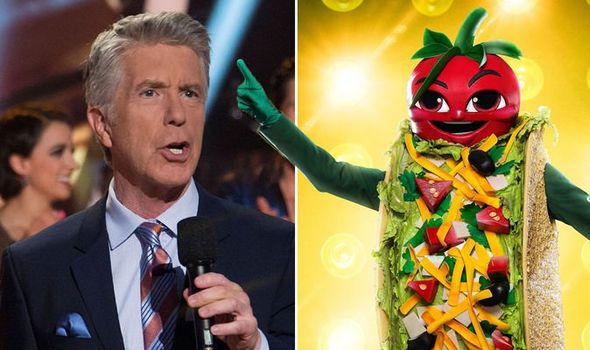 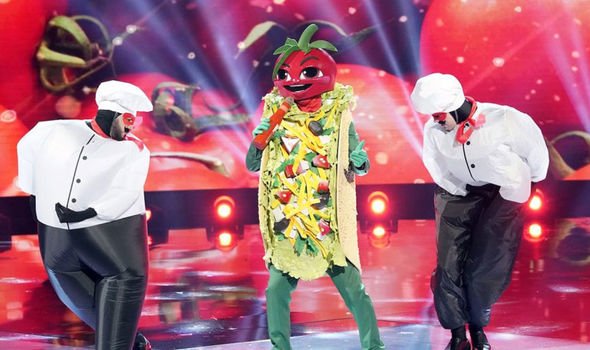 However, most of the judges were shocked by the reveal that Emmy award-winning comedian and host Tom Bergeron had been the Taco all along.

Guest judge T-Pain was perhaps the most surprised as he shouted: “Y’all were way off, not even a little!”

Tom has also hosted Dancing with the Stars for over a decade, and teased the judges, many of whom had made appearances on the celebrity talent show.

He then joked that the only person on the panel he didn’t know was comedic actor Ken Jeong. 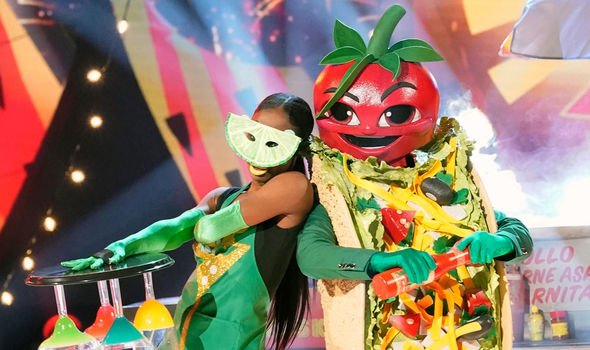 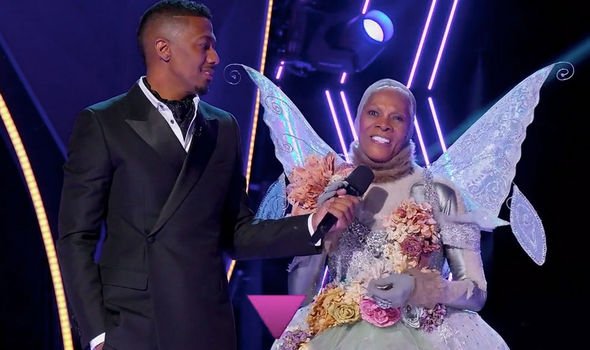 The clues in the video ranged from a bowl of baked beans representing his home town of Boston, to a red trolley making reference to Tom’s track on the Mr Roger’s tribute album.

When unmasked, he spoke to host of the series Nick Cannon and joked: “This was the most work I’ve done in years!”

It was then revealed that fellow comedian Bob Saget was the mysterious friend who appeared in the clue video, hidden behind a towering seafood buffet.

Fans took to Twitter to express their shock following the stunning reveal.

One viewer said: “Taco was TOM BERGERON??? Never would expect him to do #maskedsinger !!”

Another fan added: “A lot of people guessed Tom Bergeron! Who knew he could sing like that!!! #MaskedSinger”

Many fans were impressed by Tom Bergeron’s vocal skills, especially when he nailed a rendition of famous crooner Frank Sinatra’s Fly Me to the Moon.

Producers for the series promised that season three would feature the biggest celebrities yet, and so far it has not disappointed.

Tom joins other legends such as R&B singer Dionne Warwick and pro skater Tony Hawk who left the series in the previous two episodes.

Two of the three groups of contestants have now been cut in half, with the Taco being the latest member of Group B to be sent home.

Thankfully there are still plenty more celebrities to take to the stage as the season continues.

The Masked Singer airs on Fox on Wednesdays in the US.