The Last Kingdom is on Netflix now and season four introduced a number of young cast members. Athelstan (played by Caspar Griffiths), was the first son of King Edward (Timothy Innes) and his wife Ecgwynn (Julia Brown). Fans have compared the Anglo-Saxon series to the Prime Video show, Vikings, and they are keen to know if the two Athelstans are the same.

Athelstan, or Aethelstan, in The Last Kingdom does not play a huge role until season four, when Winchester is taken over by the Viking warlord, Sigtryggr (Eysteinn Sigurðarson).

The young son of King Edward was held hostage by Sigtryggr, along with his grandmother, Lady Aelswith (Eliza Butterworth).

Athelstan was taken away from his family at birth and was separated from his twin sister, as Edward’s parents believed he had been born out of wedlock.

In season four, Aelswith reunited Athelstan with his mother, and he came to Winchester to live under Aelswith’s watch.

At the end of the fourth season, he was handed over to main protagonist Uhtred of Bebbanburg (Alexander Dreymon), who would teach him to become a strong and fearless warrior and leader. 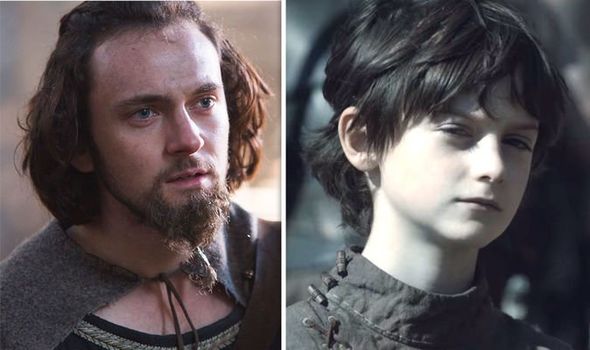 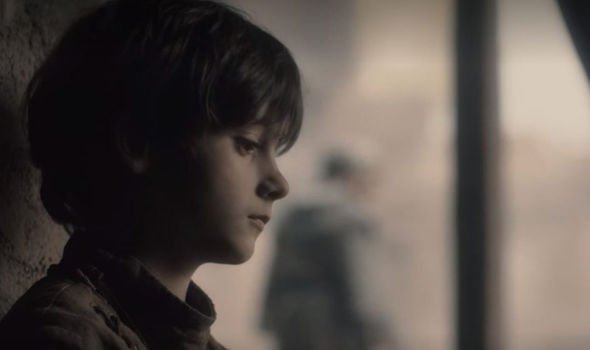 Ecgwynn had chosen to enter a nunnery, which is where Athelstan spent some of his time, and he grew up following the Christian faith.

Season four is believed to have taken place between the years 910 to 910, during the Anglo-Saxon period, ahead of the unification of England.

The Prime Video hit series Vikings is set during a similar period, during the Golden Age of the Vikings, which ended in 1066.

In Vikings, Athelstan (George Blagden) is introduced as an older man, who is a monk captured by Ragnar Lothbrok (Travis Fimmel).

Not much is known about Athelstan’s childhood in Vikings, but he does not seem to mention a connection to King Edward. 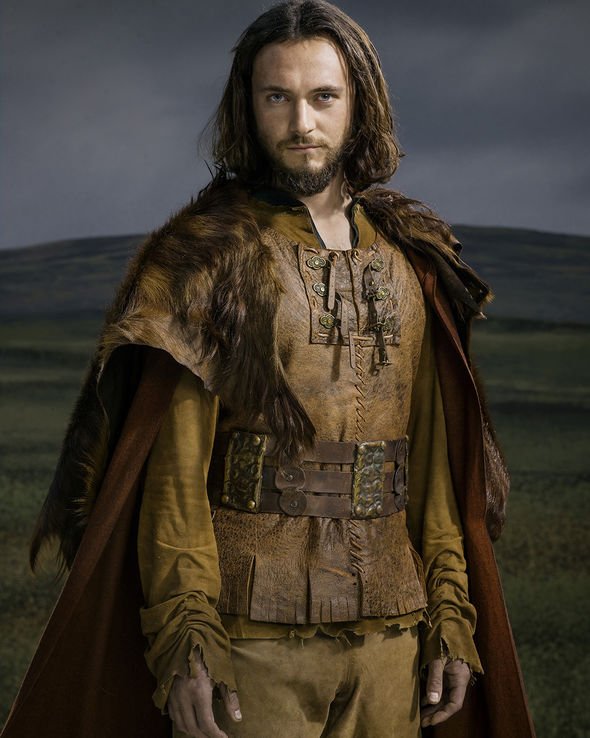 In the historical drama, he is taken as a slave and brought back to Kattegat to work for Ragnar’s family.

He and Ragnar develop a strong bond, as Ragnar is keen to find out more about the Christian faith.

Athelstan also shows an interest in Ragnar’s pagan ways, which is why they end up becoming such good friends.

The two Athelstans may have some similarities, but there does not seem to be an official connection.

For one thing, in Vikings, King Alfred (Ferdia Walsh Peelo) was the son of Athelstan, whereas in The Last Kingdom Athelstan is Alfred’s grandson. 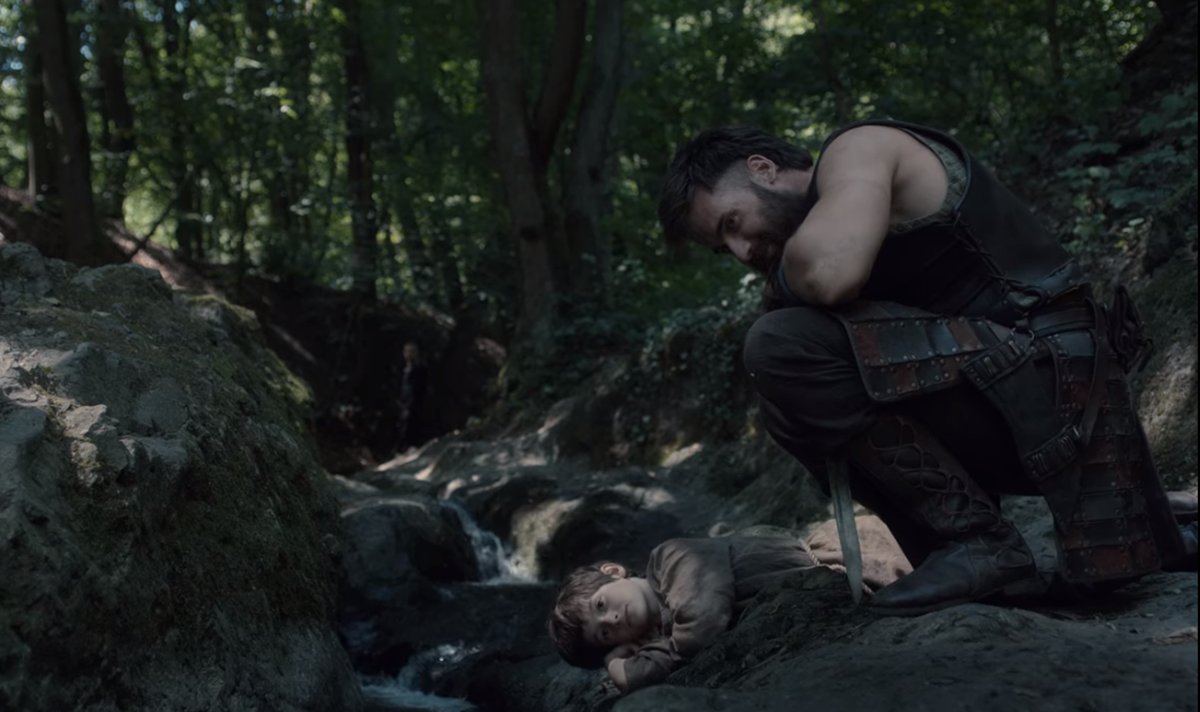 Secondly, Athelstan in The Last Kingdom is the next heir to the Wessex throne, and he is likely to play a bigger role in the upcoming season five.

Whereas in Vikings, Athelstan sadly dies in the fourth season as he was killed by Ragnar’s friend Floki (Gustaf Skarsgård).

He had no intention of becoming the King of Wessex in the series, so his character was entirely different.

Fans loved the scenes with Athelstan in The Last Kingdom, in particular his relationship with Uhtred’s friend, Finan (Mark Rowley).

Finan had offered to take care of Athelstan while they were on the road, to protect him from a Danish attack.

Athelstan started to see Finan as a father figure, or even an older brother. One fan said on Reddit: “The young actor who played Athelstan is such a natural…hope he is of the right age to stick with the role for Season 5.”

Viewers praised him for his acting skills, saying he really did come across as a younger version of his grandfather, Alfred.

They are looking forward to seeing the relationship between Uhtred and Athelstan develop in season five, as Uhtred was tasked with turning him into a promising leader.

As for Athelstan in Vikings, a special tribute was paid to him at the end of the series, as Hvitserk (Marco Ilsø), renounced his Pagan beliefs and was renamed Athelstan in his honour.

The Last Kingdom is on Netflix now