The Gilded Age, the long-awaited period drama from Downton Abbey creator Julian Fellowes, will finally make it to air in January.

HBO has set the premiere for the series and unveiled a first-look at the big-budget drama with images and a trailer (which you can see above).

The series, which is written by Fellowes and Sonja Warfield and directed by Michael Engler and Salli Richardson-Whitfield, will launch on Monday January 24 at 9pm.

The show, which is a co-production between HBO and Universal Television, is an epic drama that follows the millionaire titans of New York City in the 1880s. 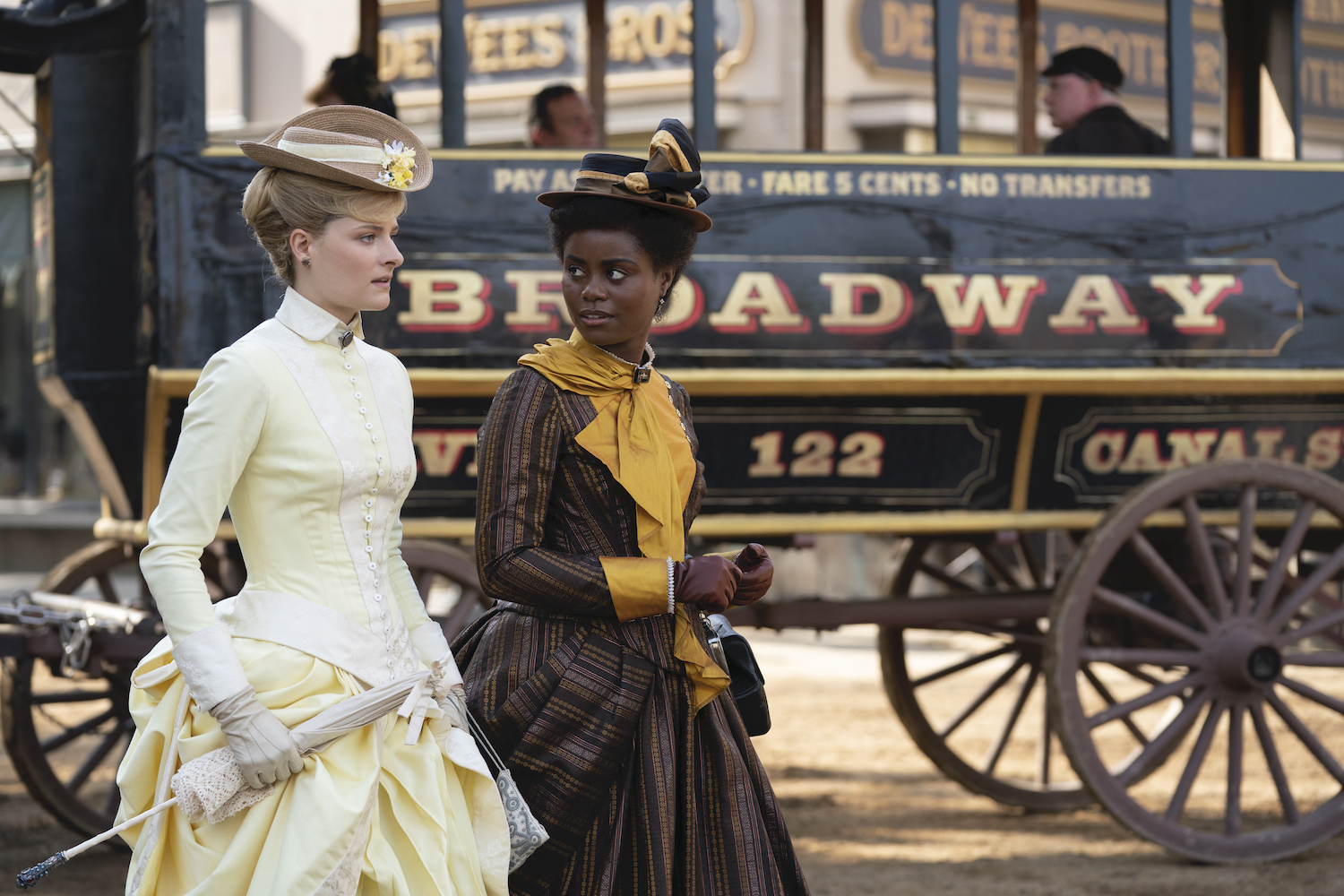 The story begins in 1882 — introducing young Marian Brook, the orphaned daughter of a Union general, who moves into the New York City home of her thoroughly old-money aunts Agnes van Rhijn and Ada Brook. Accompanied by Peggy Scott, an accomplished African-American woman, Marian inadvertently becomes enmeshed in a social war between one of her aunts, a scion of the old-money set, and her stupendously rich neighbors, a ruthless railroad tycoon and his ambitious wife, George and Bertha Russell. In this exciting new world that is on the brink of the modern age, will Marian follow the established rules of society or forge her own path? 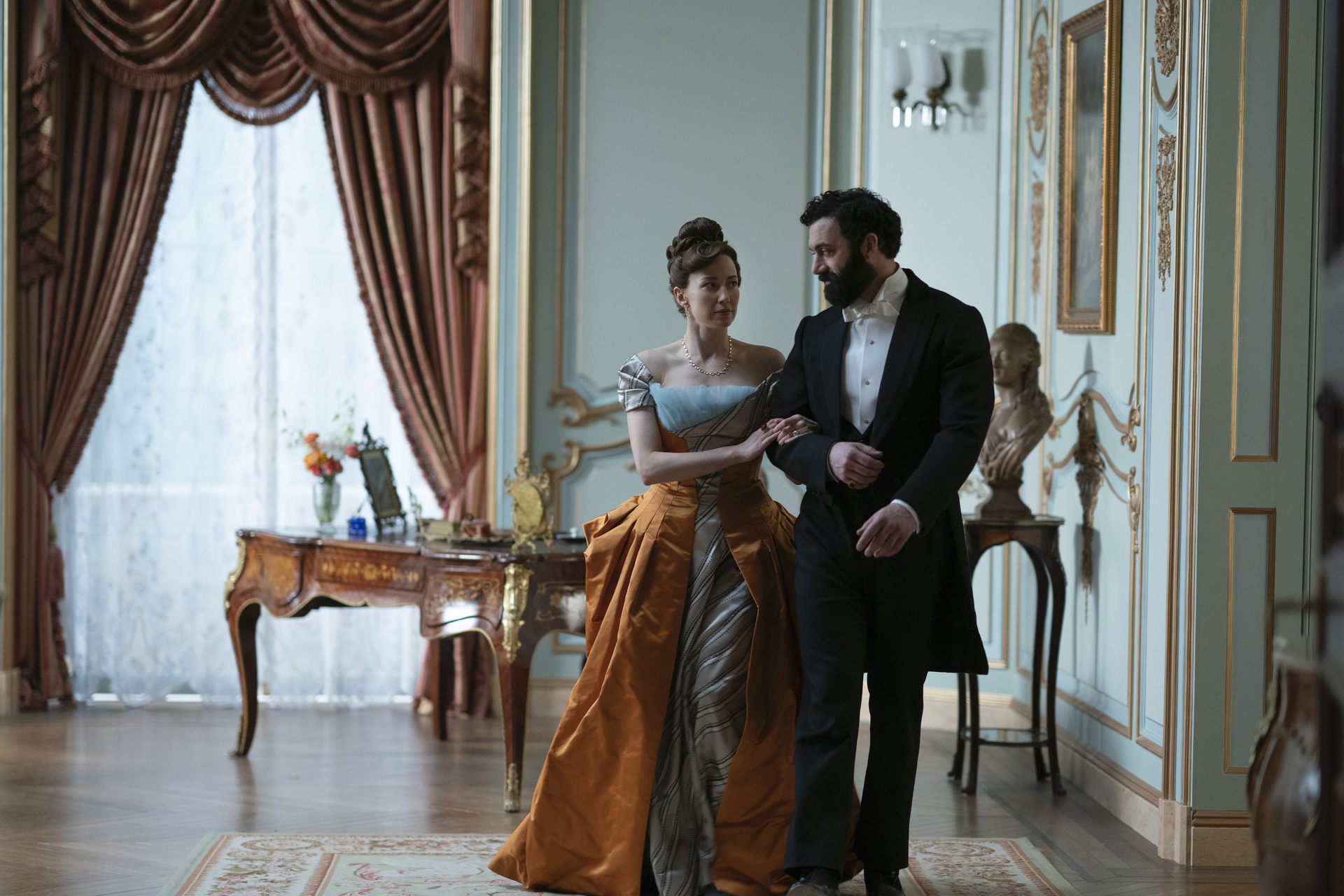