Home » TV and Movies » The Chase viewers in shock as players narrowly miss out on £60,000 after tense final round

THE Chase viewers were left reeling after a rollercoaster episode where it looked like the players might pick up £60,000.

In the episode from 2017, players Albie and Neal made it to final round after the latter decided to take the high offer of £55,000. 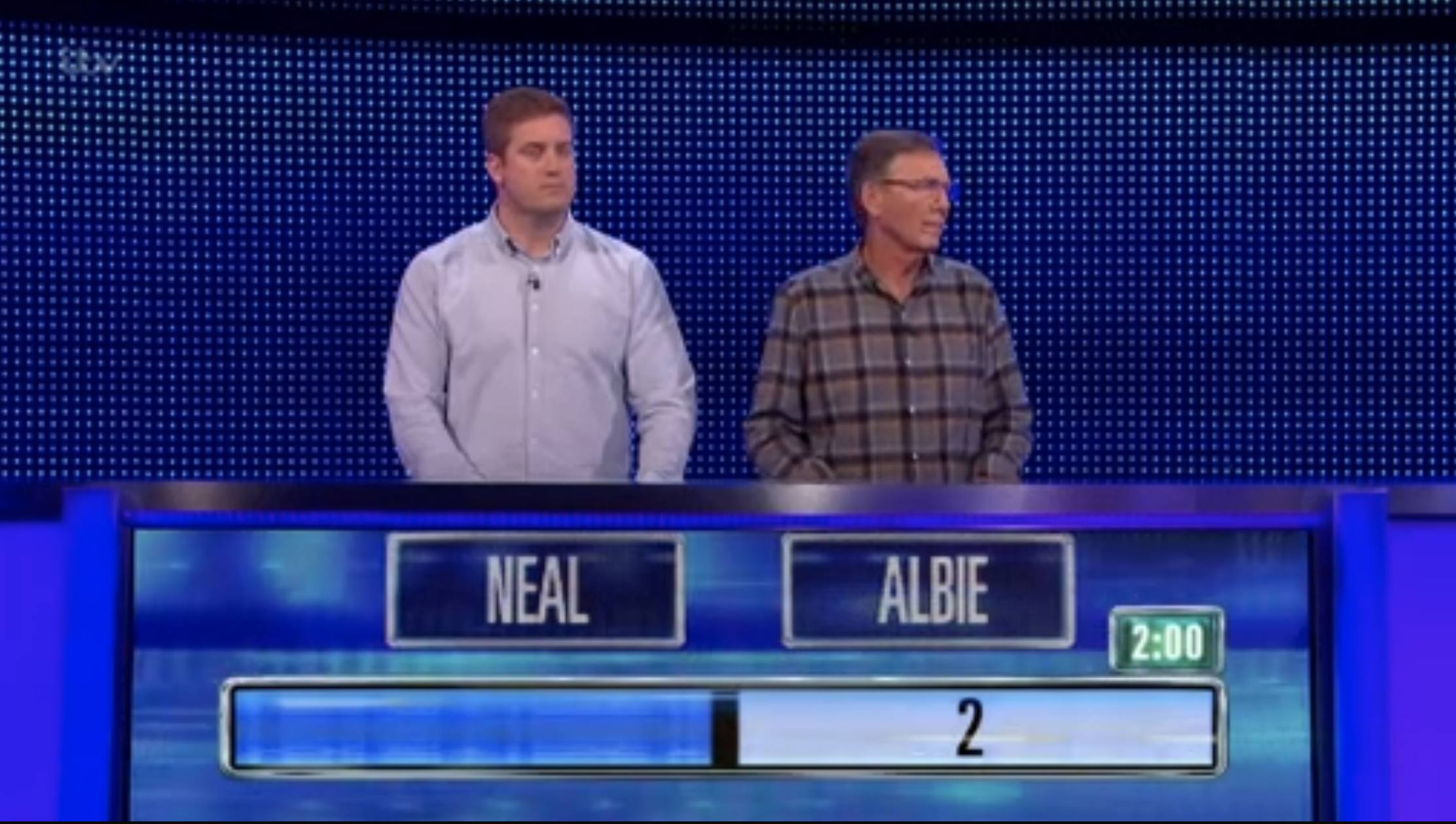 They took on Chaser, Anne 'The Governess' Hegerty who described the mean as 'capable' players but who also uncharacteristically faltered in the final round.

Viewers became frustrated with Neal and Albie for being "too slow" to answer questions, especially as Anne only needed to catch them with 11 questions.

But thankfully for the men, Anne stumbled on a number of questions gaining them six opportunities for a pushback.

They only managed to get two pushbacks and Anne pipped them with only 19 seconds remaining. 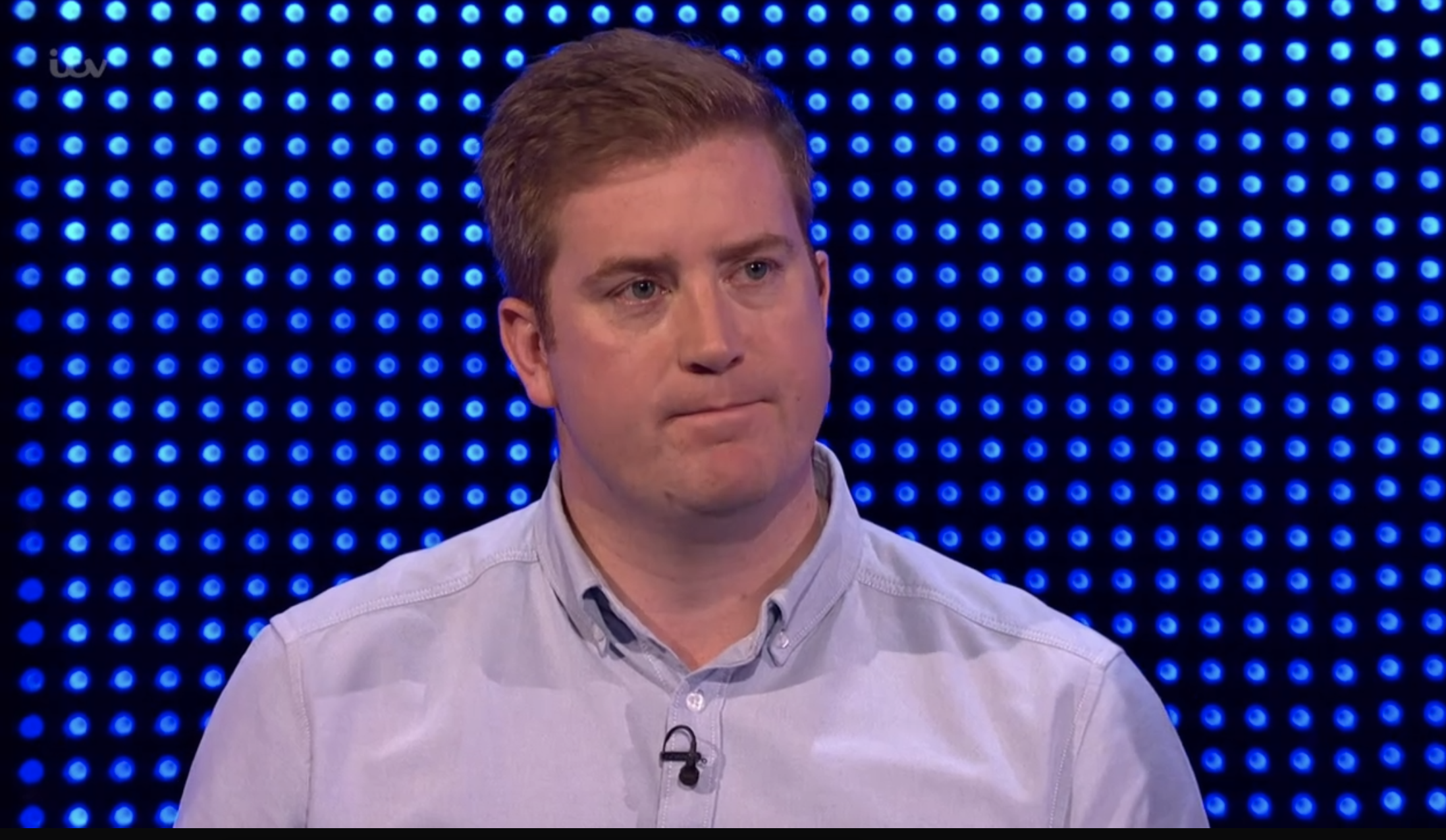 Host Bradley Walsh commiserated with the finalists and said he "enjoyed playing alongside them" as he took away their £60,000.

Viewers watching at home had been keen for the men two win, especially after Neal made the bold decision to take Anne's high offer.

"Hope these two win, I've never wanted anyone more to win it than them," wrote one Twitter user.

But they also lost patience both with the Chaser and the finalists as they struggled to answer many of the questions.

"Even Bradley is losing his rag with these two!!" one fan pointed out.

Another added: "All round, that was a dreadful final chase from all involved."

A third said: "Nobody played great in that final round."

And a fourth wrote: "I'm surprised. Anne is making hard work of it." 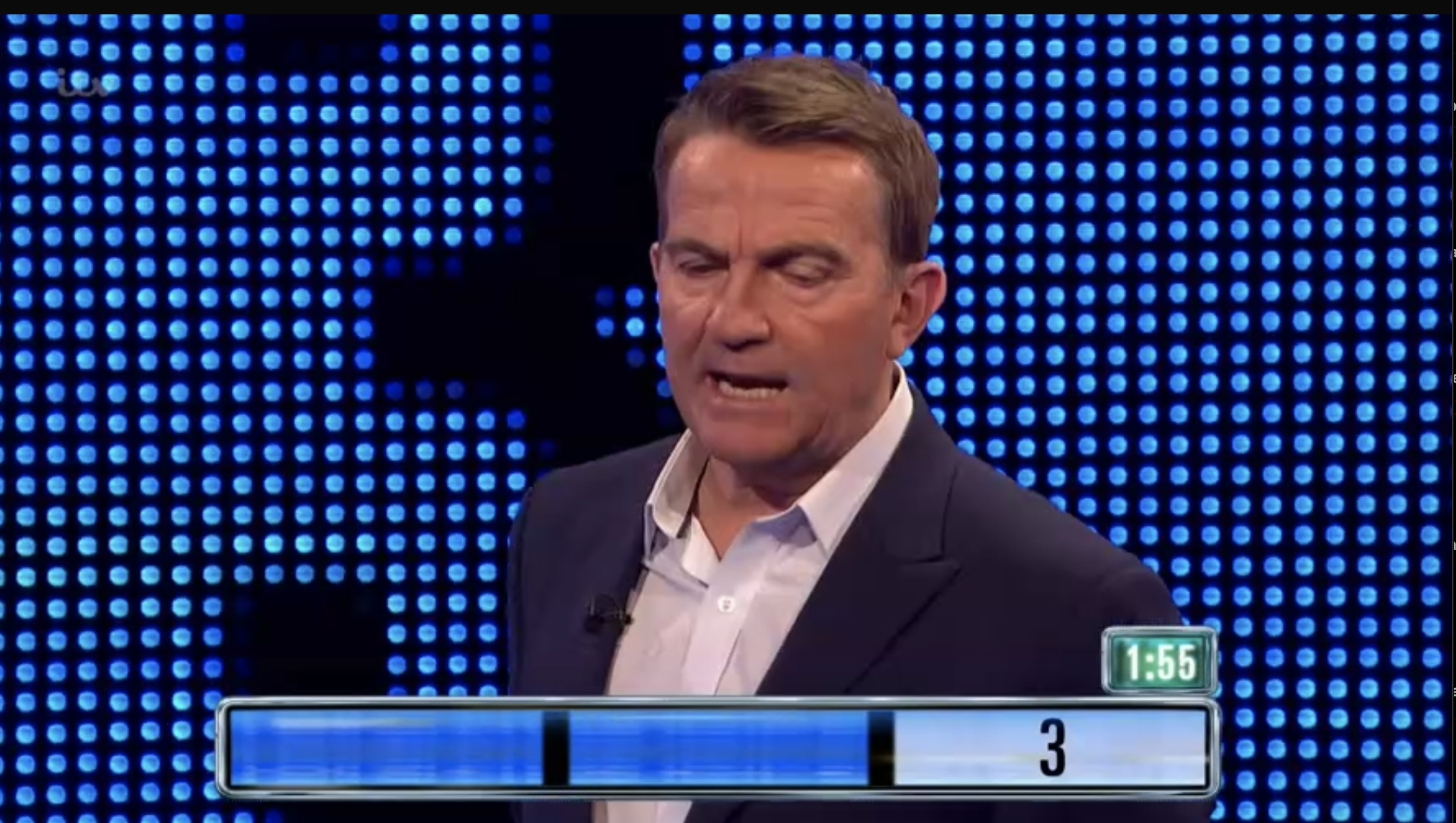 Many viewers also called out The Chase for seemingly 'being sponsored' by Canada after almost all of the four players had a connection to the north American country.

The first contestant Olivia moved to the UK from Canada, while Albie lived there for 13 years and Neal said he hoped he could win money to go salmon fishing there.

"This episode is sponsored by Canada," one fan wrote on Twitter.

While another said: "The Chase sponsored by Canada…"