The Chase viewers were left divided today after ITV aired the first of episode filmed in accordance to new social distance rules.

However, no sooner had a the show started were fans taking to social media to discuss the changes.

In particular, viewer noticed the table where the contestants sit has now been elongated so the hopefuls can sit one meter apart.

Others were left confused after host Bradley Walsh appeared to still be getting close to the contestants when it came to their time to take on the chaser.

But rather than breaking rules, ITV bosses used 'close contact cohort protocols' to make sure the show was safe for all involved.

An ITV spokesperson said: “Series 11 of The Chase Celebrity Special was filmed using approved Close Contact Cohort protocols. As such, host Bradley Walsh and the celebrity contestants were able to physically interact for short intervals.

"The safety of our cast and crew is of the utmost importance.”

Taking to Twitter, one viewer wrote: "At least I know that this is brand-new as the contestants are sitting one metre apart #TheChase."

Another added: "I'm confused if these are filmed recently because the ones sitting down are sitting further apart than normal but Brad is standing pretty close to the guy up right now lol #thechase."

A third continued: "Am I having a meltdown or is that table longer?! #TheChase"

A fourth wrote: "Wait – this episode is socially distanced?! It looks good to be honest! #thechase"

"They're sat far apart as they don't like each other… #TheChase" a fifth joked.

Kicking off the show, Dane managed to bring home an impressive £8,000 to the prize pot for his team mates.

Though things started to go wrong when it was Nigel's turn.

The Welsh star failed to make it back home in time before The Governess caught him meaning he was sent home.

Turning things around, Anita managed to bring back a further £7,000 to the prize pot.

Finally, when it came for sporting ace Mark to take on The Governess he gambled and played for a massive £105,000.

In a major victory, Mark managed to beat the chaser to return home meaning the final prize fun was £120,000. 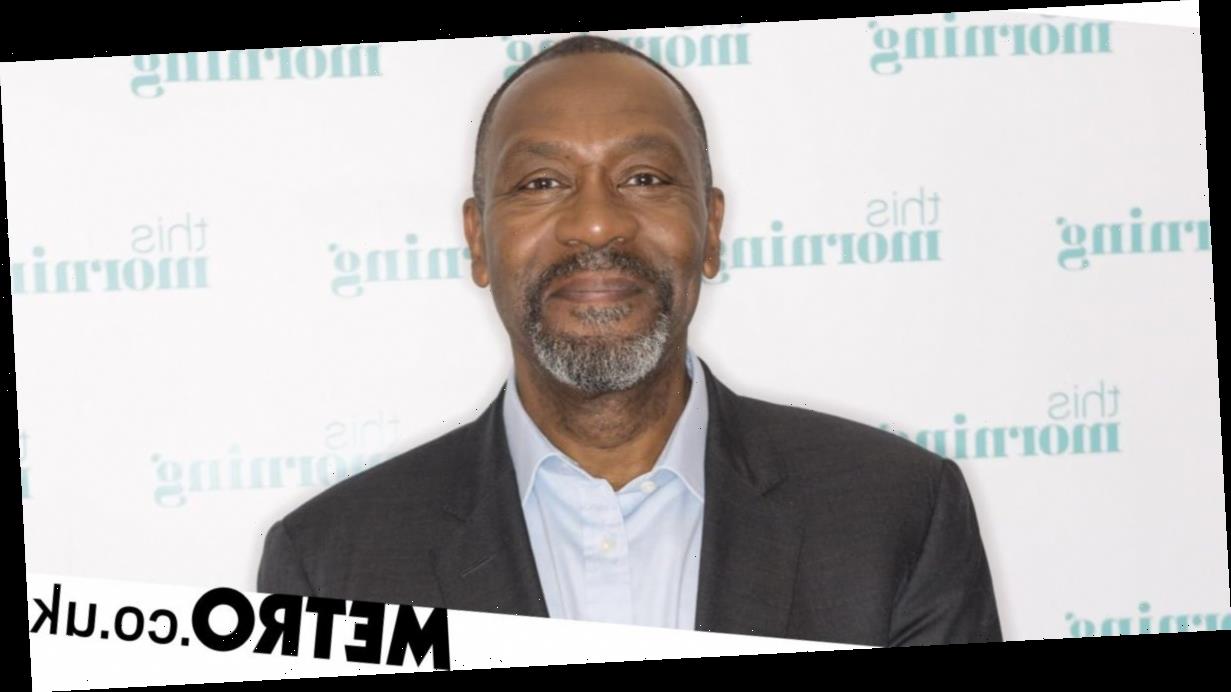 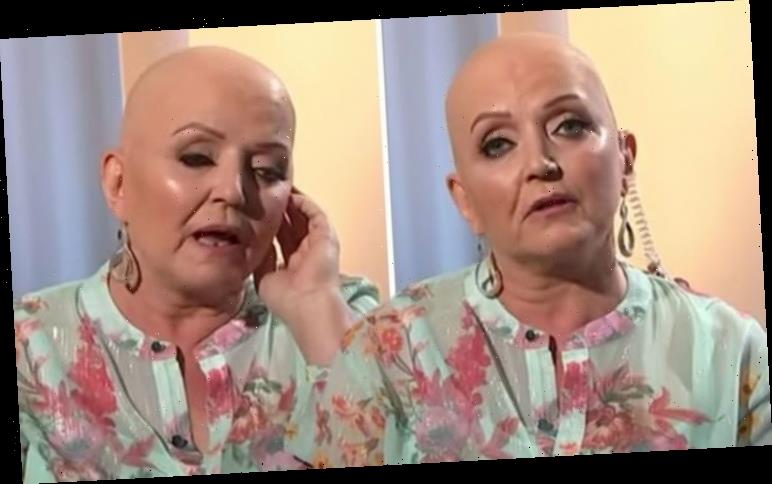 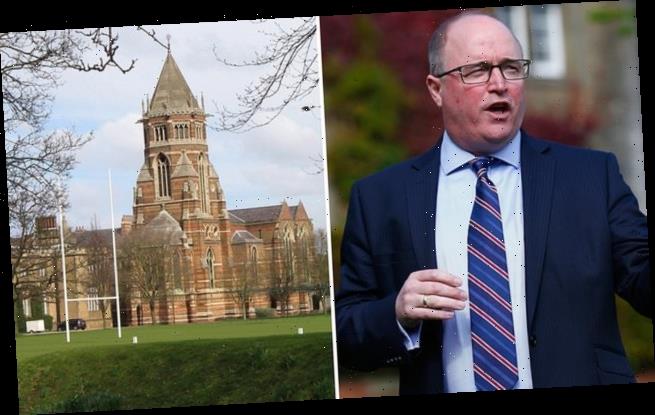