Home » TV and Movies » 'The Amanda Show':' Moody's Point' Was Nearly a Spinoff

Amanda Bynes might be best known these days for her legal troubles and health challenges, but Bynes was first known as a child star and comedic actress. She has appeared in big-budget films like Hairspray and She’s the Man, earning acclaim for her natural talent in front of the camera. These days, Bynes is mostly out of the spotlight — still, fans can likely remember when Bynes was making viewers laugh on The Amanda Show, most notably in the hilarious sketch “Moody’s Point.” 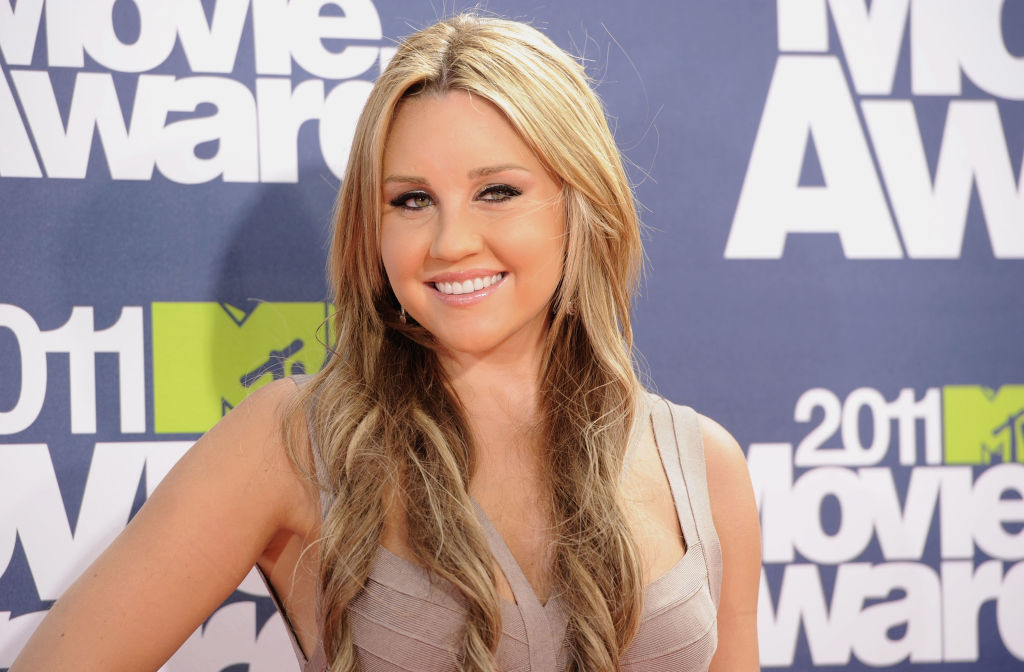 Amanda Bynes was a child star

Amanda Bynes was born in California in 1986. Her mother worked as a dental assistant, while her father, Rick Bynes, was a popular dentist. Bynes started acting when she was a toddler, appearing in commercials and stage productions before she was even 10 years old. Her parents encouraged her acting career, driving her to various auditions and job interviews. In the early nineties, Bynes attended a comedy camp at the Los Angeles Laugh Factory. While there, she was spotted by a Nickelodeon executive, who approached the young girl about trying out for a new series at Nickelodeon.

Bynes landed a featured role in the show All That and appeared on the show from seasons three through six, according to IMDb. Additionally, Bynes was a regular player on the series Figure It Out, a popular Nickelodeon game show. The young girl proved that she could take on any creative challenge, displaying a maturity well beyond her years. It was her maturity, as well as her talent, that likely led to her very own series, The Amanda Show.

When did ‘The Amanda Show’ debut?

The Amanda Show was a sketch comedy series in the tradition of Saturday Night Live — but designed for a younger audience. It premiered on Nickelodeon in 1999, when Amanda Bynes was only thirteen years old. The series itself was designed as a spinoff of All That, but ultimately, it became even more popular than it’s origin series, running for three seasons before going off the air in 2002.

The Amanda Show is responsible for launching Bynes as a teen icon, and the same year that her series ended, she began to appear in more mature roles in movies like Big Fat Liar. She was a regular fixture in teen magazines and was widely considered to be one of Hollywood’s most promising young stars.

On The Amanda Show, Amanda Bynes showcased her talent in sketches like “Judge Trudy” and “So You Want to Win Five Dollars?” All the sketches were designed not only to highlight the talents of the young cast but also to spoof popular culture in some form. One of the most popular skits was one called “Moody Point,” a humorous take on teen television dramas such as Dawson’s Creek, a popular 2000s series. “Moody’s Point” was a recurring sketch, and included guest stars like Taran Killam (who would later achieve Saturday Night Live fame) and Ashley Tisdale.

According to E!, the “Moody’s Point” skit became so popular with fans that it was pitched to Nickelodeon as its very own spinoff series, starring Killam. A showrunner revealed that the series “would have been similar to Zoey 101, but with much more bizarre, absurd, random comedy.” Still, Nickelodeon decided to pass on the spinoff, opting to back other projects instead. Killam went on to star on another well-known sketch series, of course, and “Moody’s Point” only lives on today in the form of reruns of The Amanda Show.