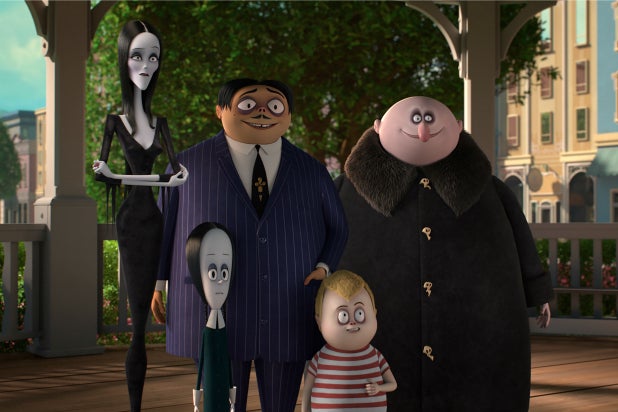 From MGM, in association with BRON Creative, “The Addams Family” sequel will debut in theatres and be available for rental on the same day, according to an individual with knowledge of the project.

The animated movie will premiere on Friday, Oct. 1 in the US and Canada. The international theatrical roll-out remains the same via Universal Pictures International. U.S. distribution via MGM’s United Artists Releasing banner. 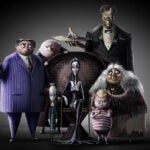 Greg Tiernan directed the animated sequel that adapts the classic, horror-themed ’60s sitcom. Oscar Isaac, Charlize Theron, Chloe Moretz, Nick Kroll, Snoop Dogg, and Bette Midler reprise the voices for the family comedy about the ghoulish family as they move into the suburbs and try to adapt to the modern world. Javon ‘Wanna’ Walton takes over the role of Pugsley Addams who was voiced in the first movie by Finn Wolfhard, and Bill Hader joins the voice cast as “Cyrus.”

“The Addams Family” was originally based upon characters by Charles Addams that ran as single-panel cartoons in the New Yorker beginning in 1938 up until the time of his death in 1988. In addition to the series that ran between 1964 to 1966, the characters have also been adapted as two live-action films and as a Broadway musical.