MACKENZIE Edwards debuted a dramatic change in her appearance with a brand new hair color. 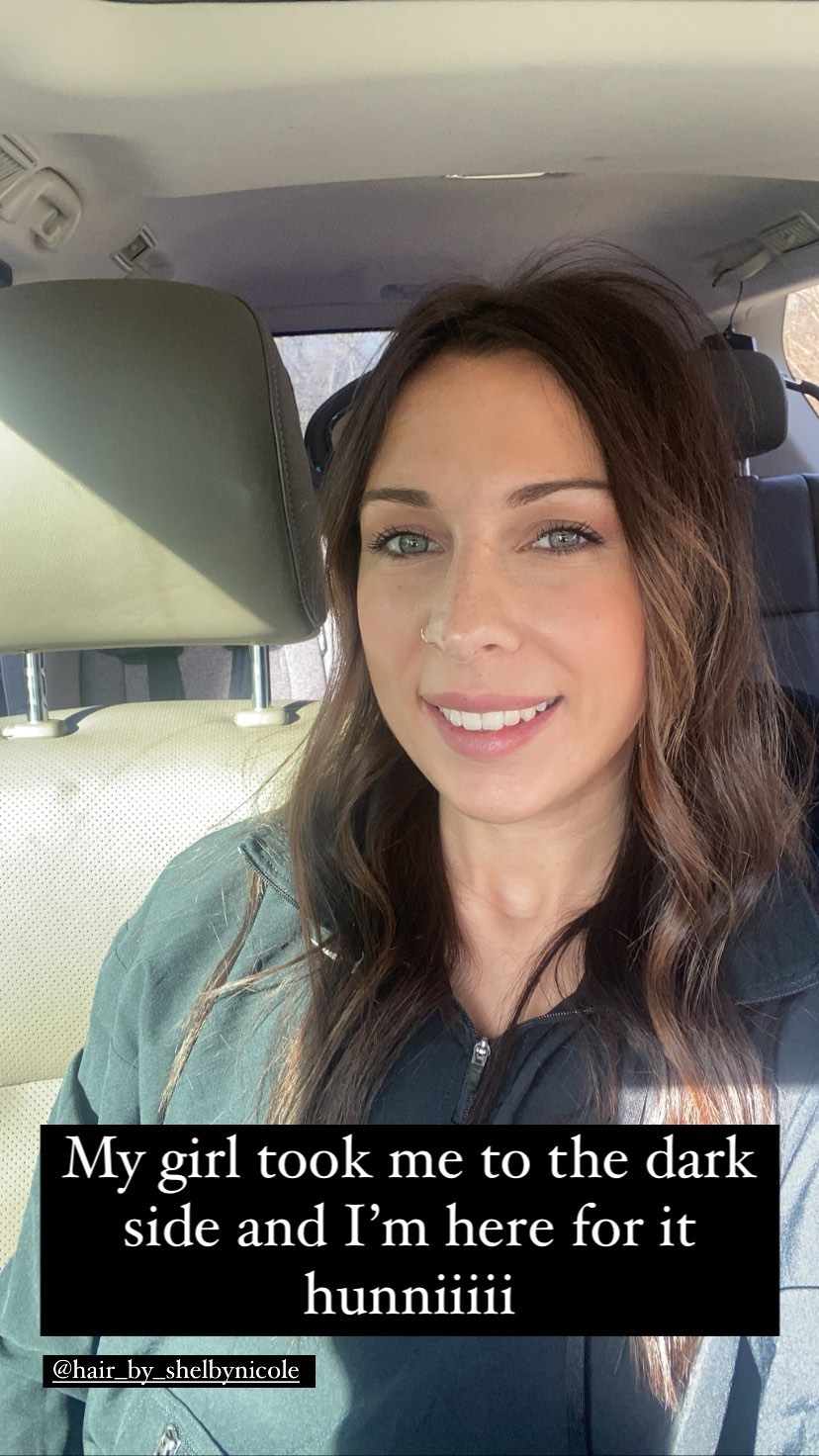 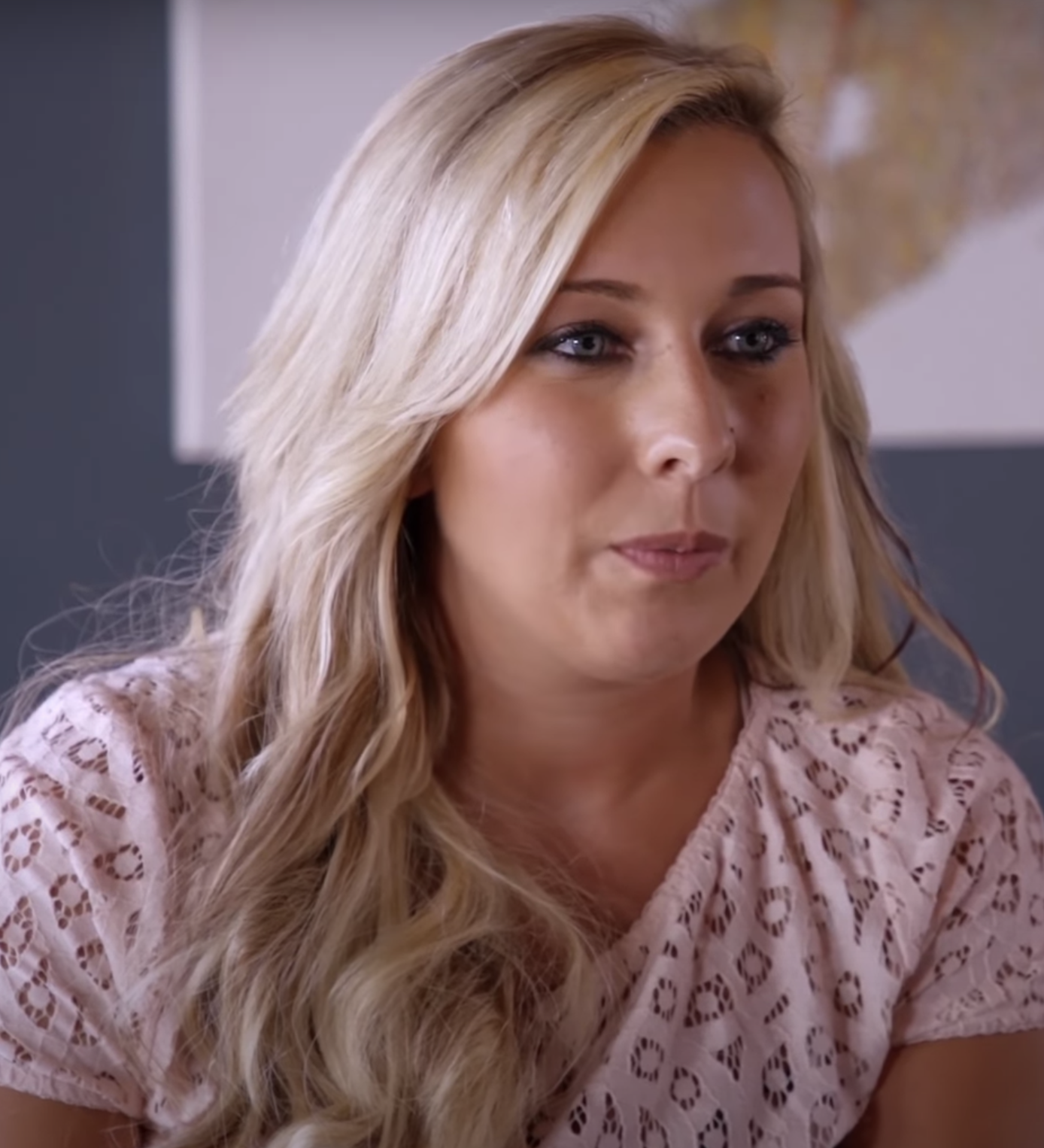 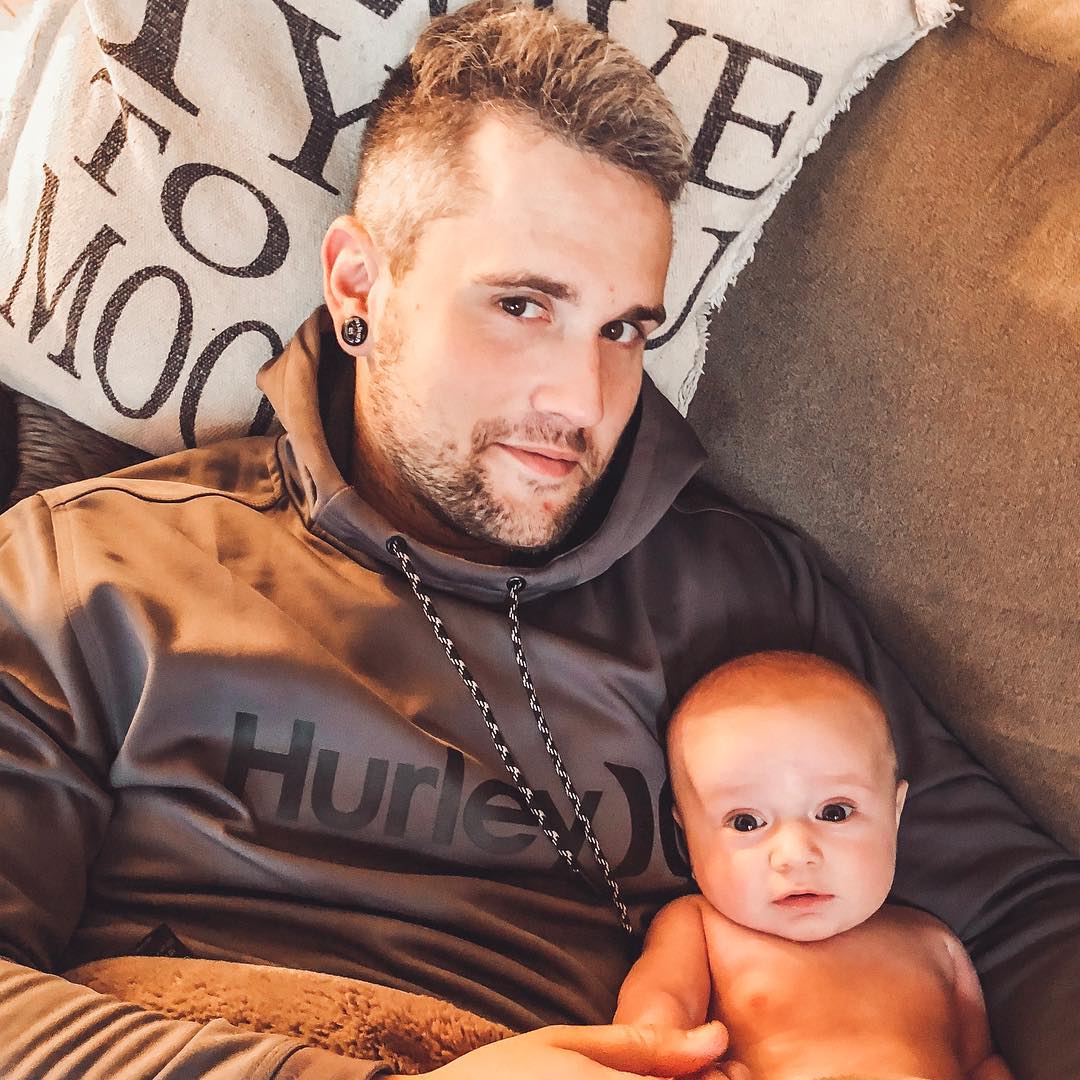 Mackenzie, 25, took to her Instagram stories on Wednesday to show off her freshly dyed dark locks.

The reality star showed off her new brunette look in a car selfie as she smiled for the camera.

The TV personality captioned her post: "My girl took me to the dark side and I'm here for it hunniiiii," before tagging her hairstylist.

The mother of three shared a rare photo that displayed her toned figure in a white T-shirt and skintight black leggings.

The MTV star held a sign for Hotworx fitness studio in the picture to promote the exercise venue.

Her fans flocked to the comments to praise her image transformation, with one writing: "Girl you look amazing!"

Another added: "I seriously have to do a double-take @mackedwards95 is that you?? Dang girl what is your secret I swear you're so healthy and thin."

Last summer, Mackenzie revealed she was putting in hard work with her fitness and nutrition after welcoming her daughter Stella Rhea in January 2020.

Aside from Stella, Mackenzie also shares her 2-year-old son Jagger with her husband Ryan, as well as a son Hudson from a previous marriage.

Teen Mom star Mackenzie recently said her kids inspired her to get up in the morning and kickstarted her weight loss journey.

She wrote: “Why do you want to be a better you? Or why do you not? Why do you stand up for what you believe in?

“We all have to answer these questions. It’s up to us to decide why we want to do things.

She received a slew of comments from fans asking for more information on her weight loss and her process.

“Gluten/dairy-free, did a food sensitivity test, reverse dieted out of keto into moderate carbs,” she told one followed who asked about her daily diet.

She added that she’s been eating “specific macros” and lifting heavy weights to shape up her body.

Mackenzie also told everyone it’s “definitely important” for her to teach her daughter to have a healthy relationship with herself and with food.

MTV lovers couldn't believe how “extremely different” Mackenzie looks from how she did over the years, especially in throwback clips from the reality show.

Ryan’s wife, who is also working as a brand partner for a water company, recently posted a photo of herself in short shorts and a slinky crochet tank top, showing off her thin face and toned shoulders.

“Business in the front, laundry in the back lol,” she wrote, before showing off some of the new workout clothes she recently received.

She also showed off her slimmed-down figure while lounging out in a bikini, just six months after giving birth. 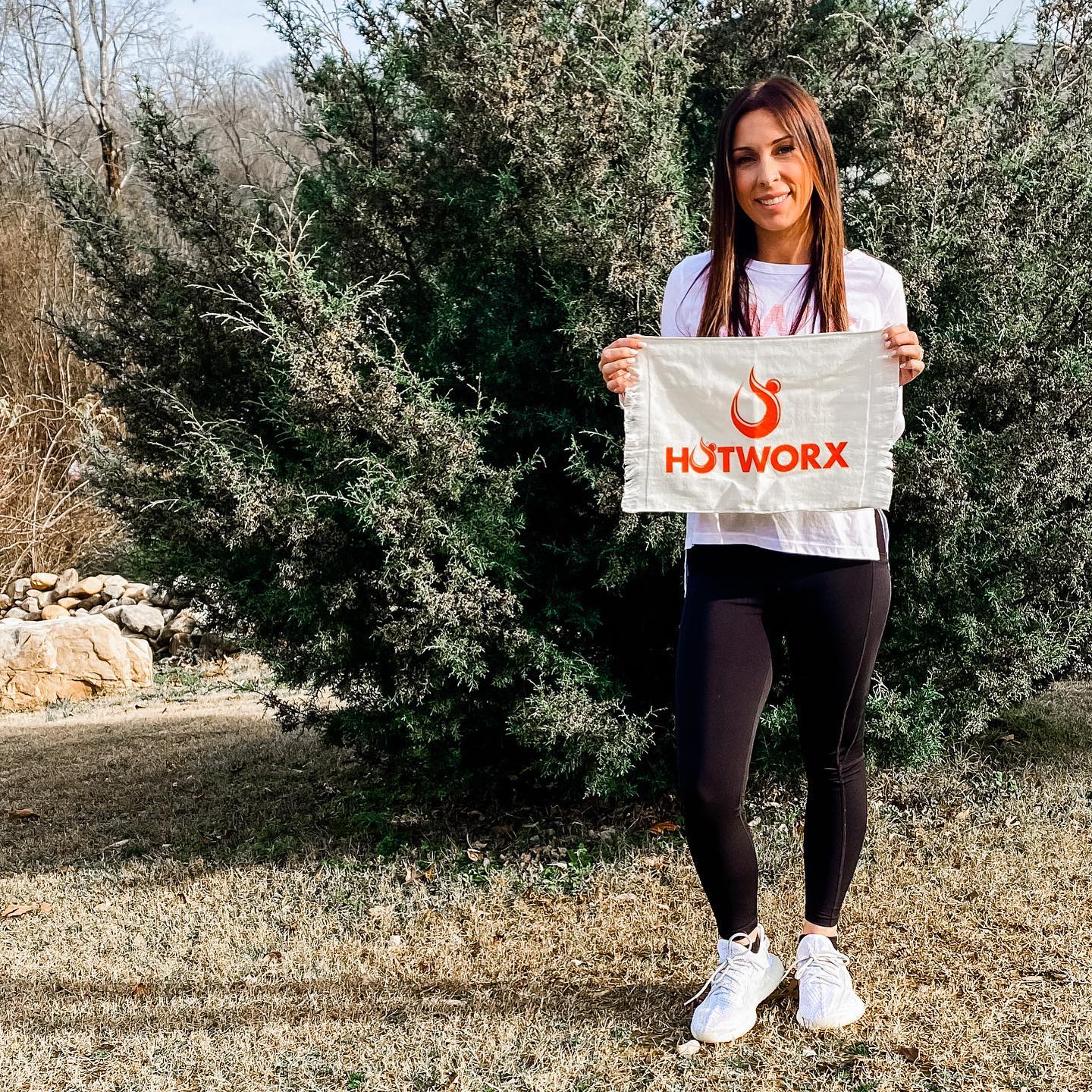 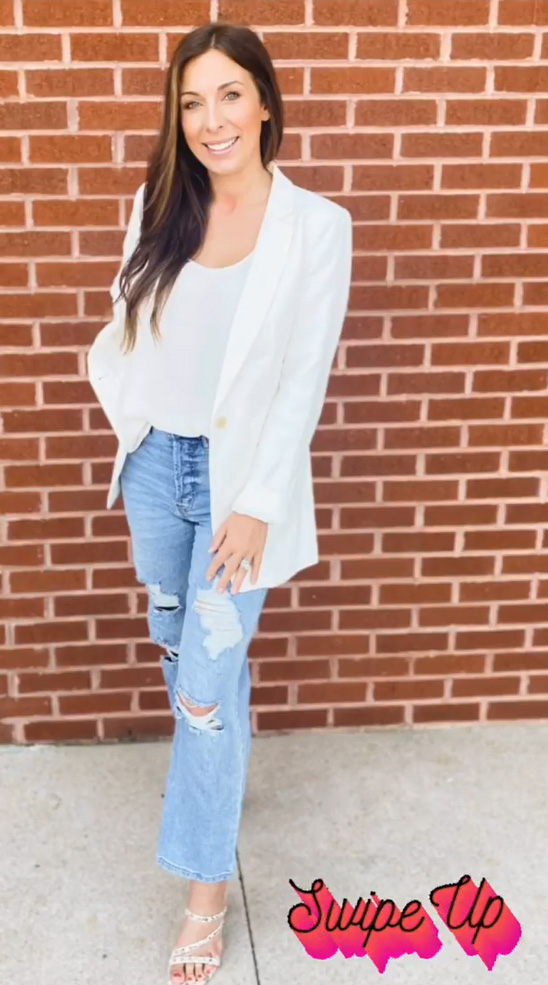