TV writers/producers Tanya Saracho (Vida), Mike Royce (One Day at a Time), and Liz Hsiao Lan Alper (Day of the Dead), along with the Writers Guild Foundation, have announced graduates of the inaugural class of the Writers’ Access Support Staff Training Program. 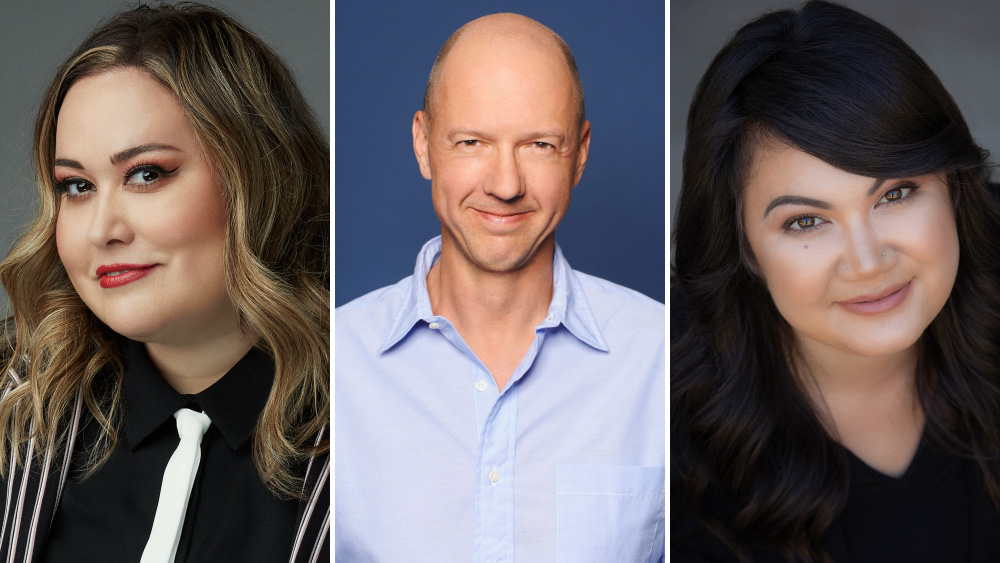 Launched in March by Saracho, Royce and Alper in partnership with WGF, the program’s mission is to provide writers who are BIPOC, LGBTQ+, writers with disabilities, and writers over the age of 50, with tools and education to become a writers’ assistant and script coordinator, ultimately resulting in meaningful employment opportunities.

Forty-eight participants were chosen out of over 2,200 applications which were reviewed by a committee of TV writers and showrunners, many of whom previously worked in support staff roles. The 48 participants are being split into two eight-week virtual sessions.

A link to the Session One graduates can be found here.

Session Two, for Fall 2021, begins September 11. The application window for Spring 2022 will open in January, with info available on WGF’s website the coming months. Speakers for Session Two will be announced at a later date.

The program received funding from Sony Pictures Entertainment and support from Final Draft.

“We are so proud of their accomplishment, their drive and their passion. We have no doubt each person in this inaugural class has a long and thriving career ahead,” said founders Saracho, Royce and Alper. “We encourage studios, networks, and showrunners to check out and hire from this list of extremely qualified and talented voices and be the first step in their Hollywood journey.”