SYDNEY Devine passed away in the early hours of this morning after being struck down by a mystery illness.

The showbiz legend had been admitted to the University Hospital in Ayr on January 22 with breathlessness from a lung complaint. 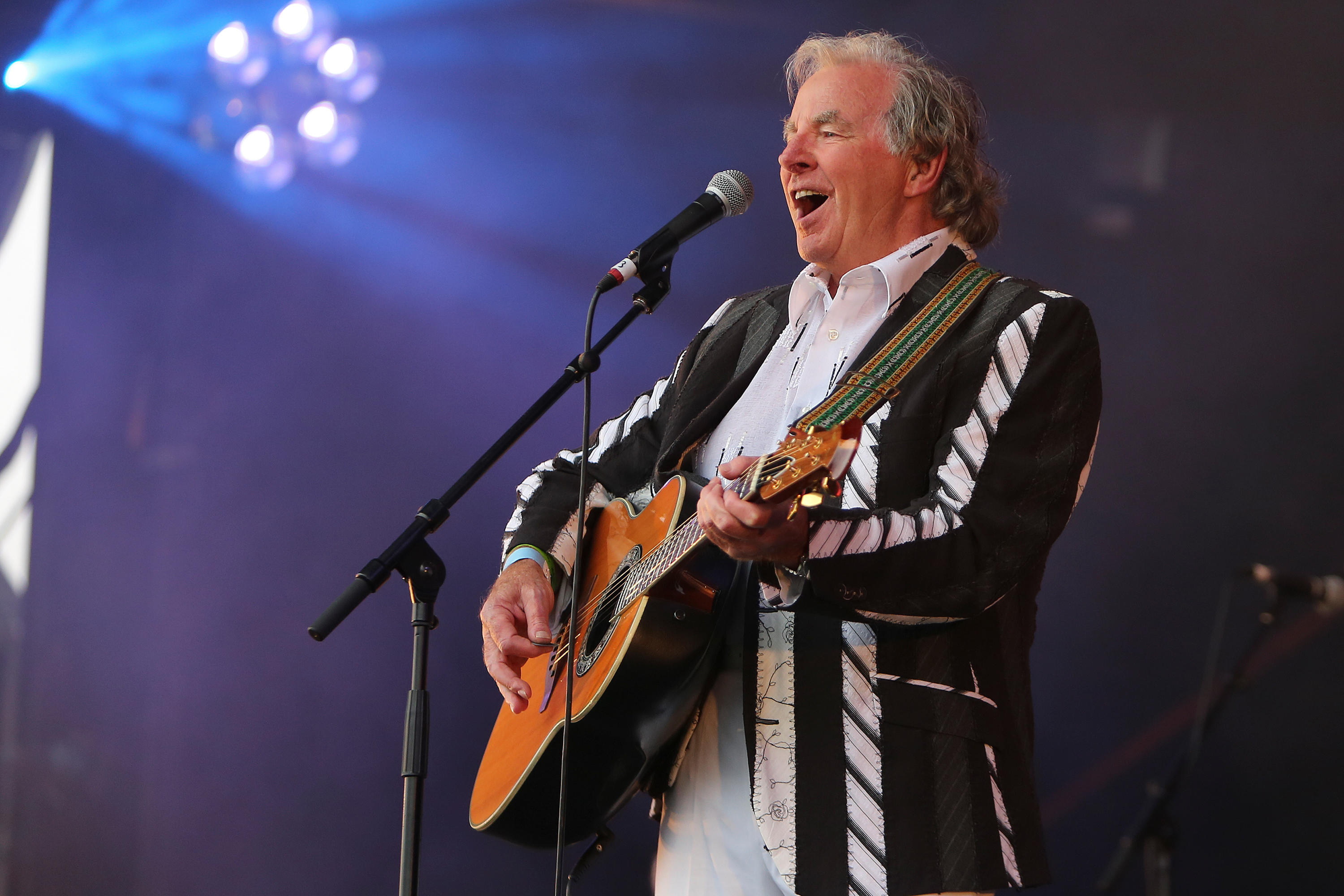 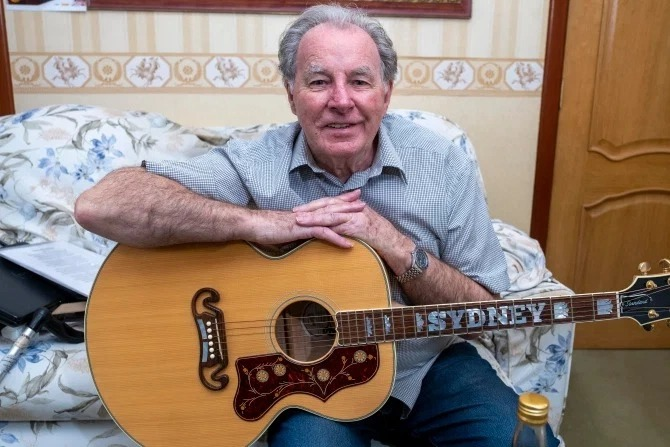 Sydney, who turned 81 last month, had repeatedly tested negative for Covid-19 as medics tried to get to the bottom of his condition.

But at 3.30am on Saturday morning the Tiny Bubbles singer passed away.

He wrote: “This is probably that hardest thing I have ever had to announce and put on social media, this morning at 3am our friend and star of the Pavilion and Scottish legend Sydney Devine has passed away. 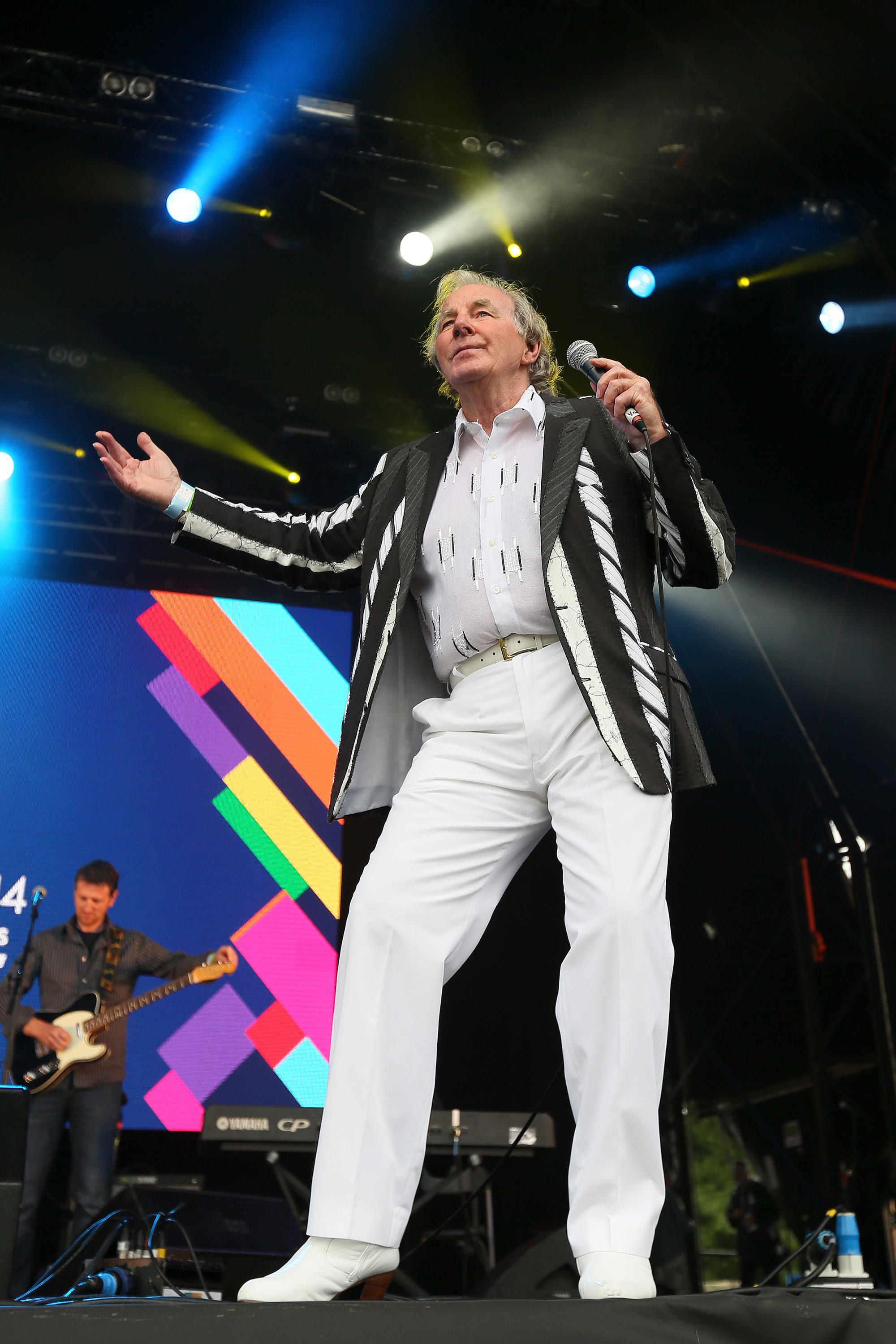 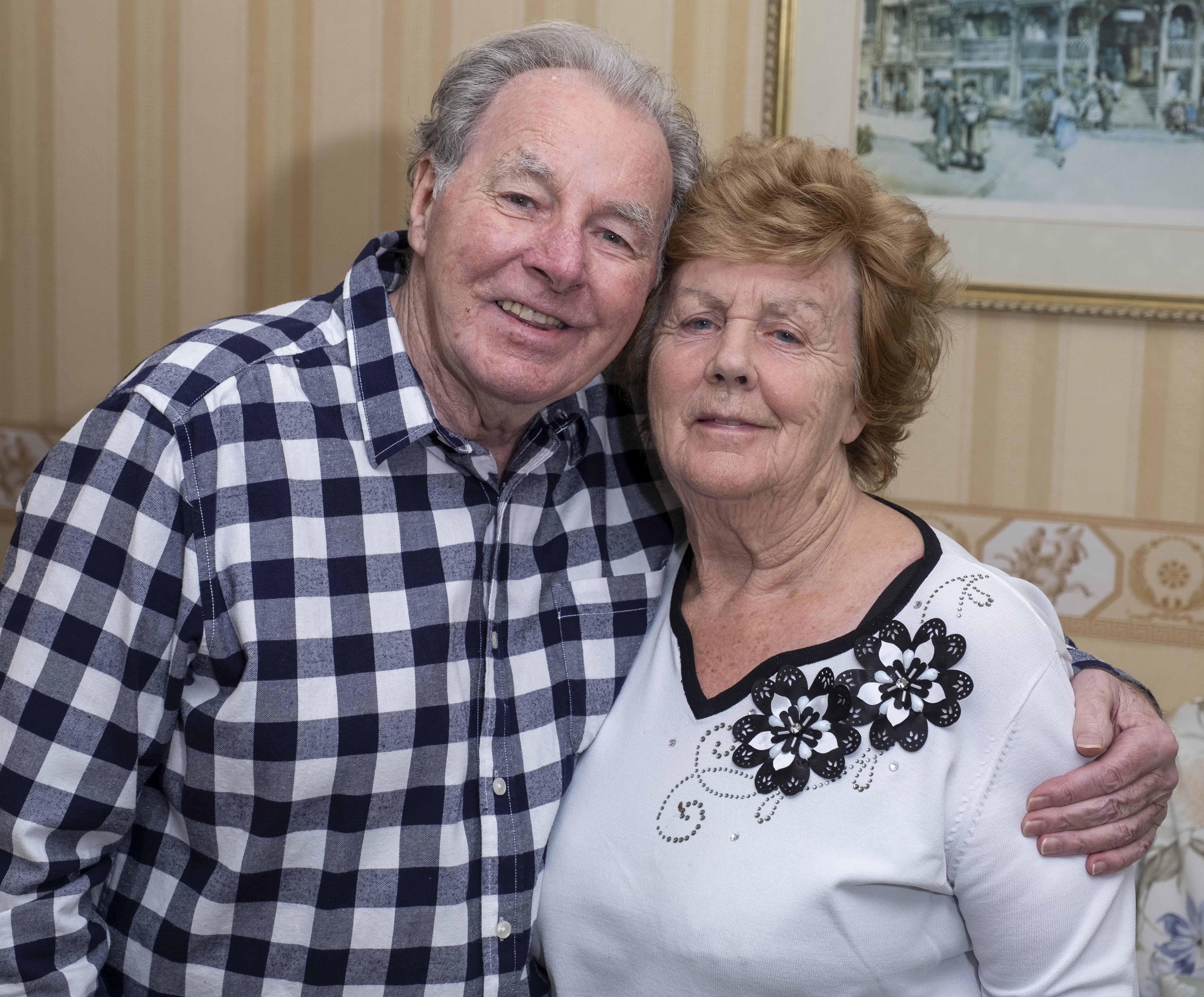 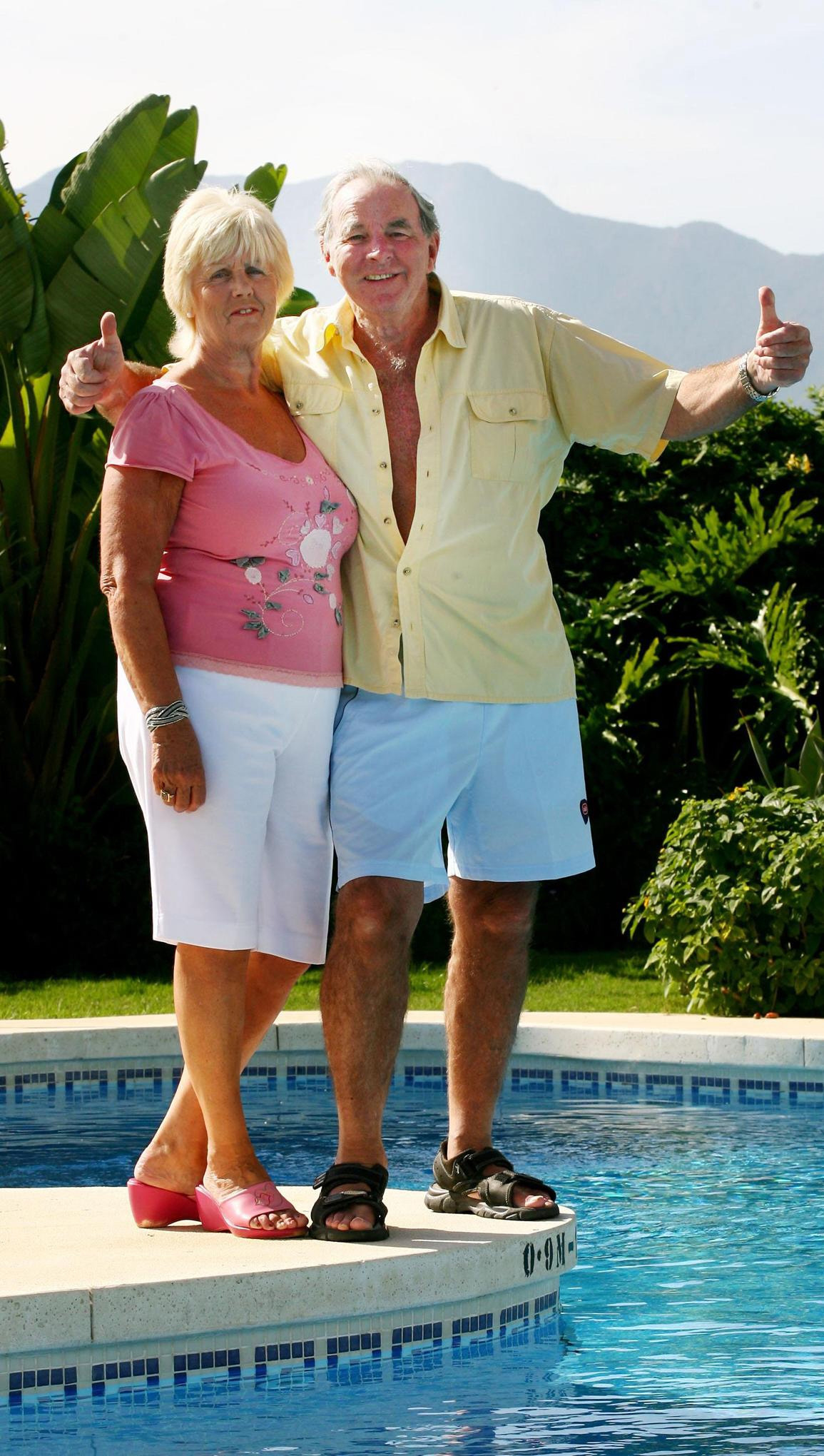 “I have worked with Sydney and the band since 1976 and have to say I have never seen a bad performance, the ultimate showman and performer that is truly hard to find in this business.

"Always took time for everyone, fans, staff and other performers.

“I just texted him at 8.27am this morning wishing him well and hoped that he had had a better week.

“He was one of the Pavilion Family and is a great loss to everyone who followed him over the years. 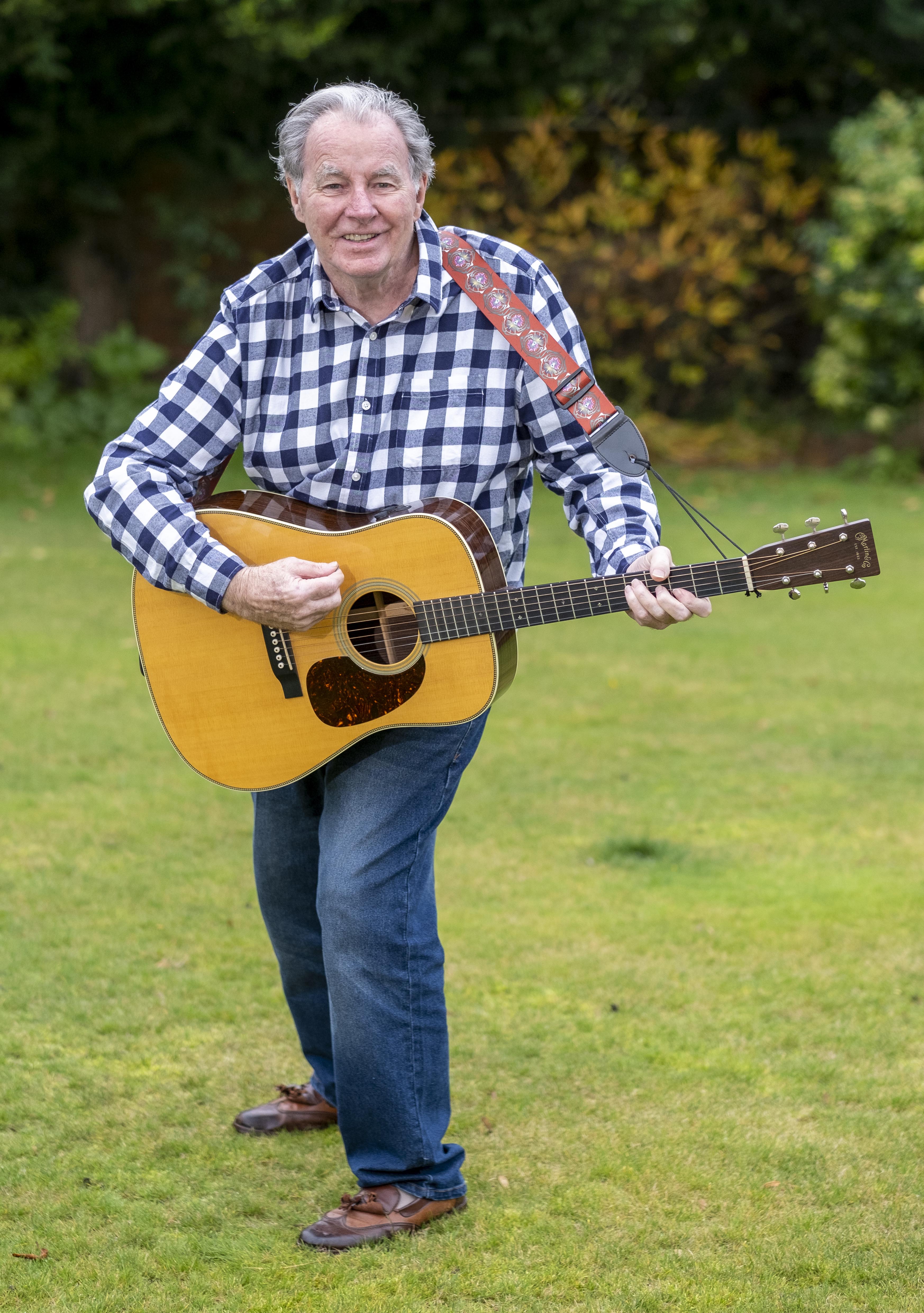 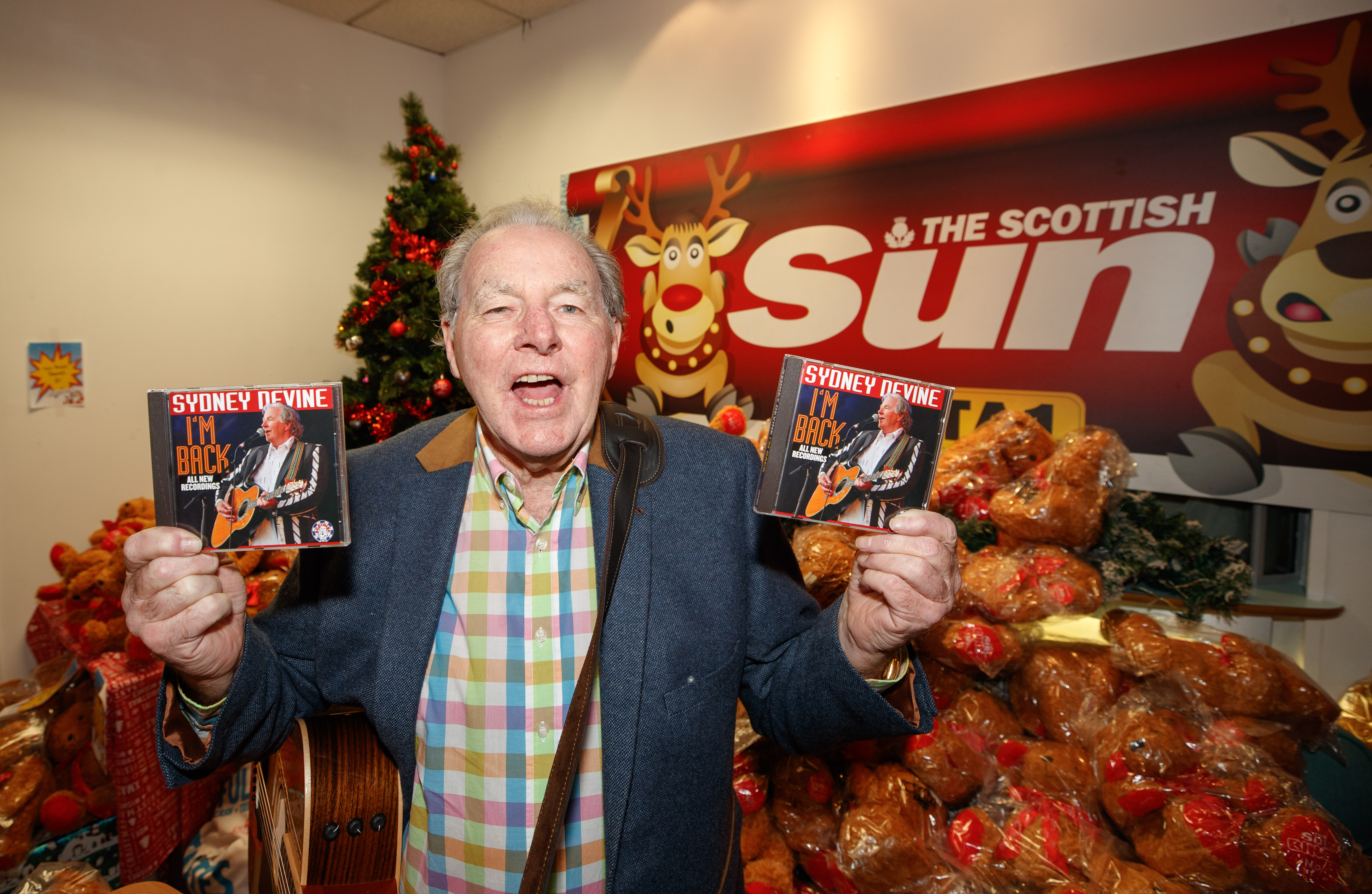 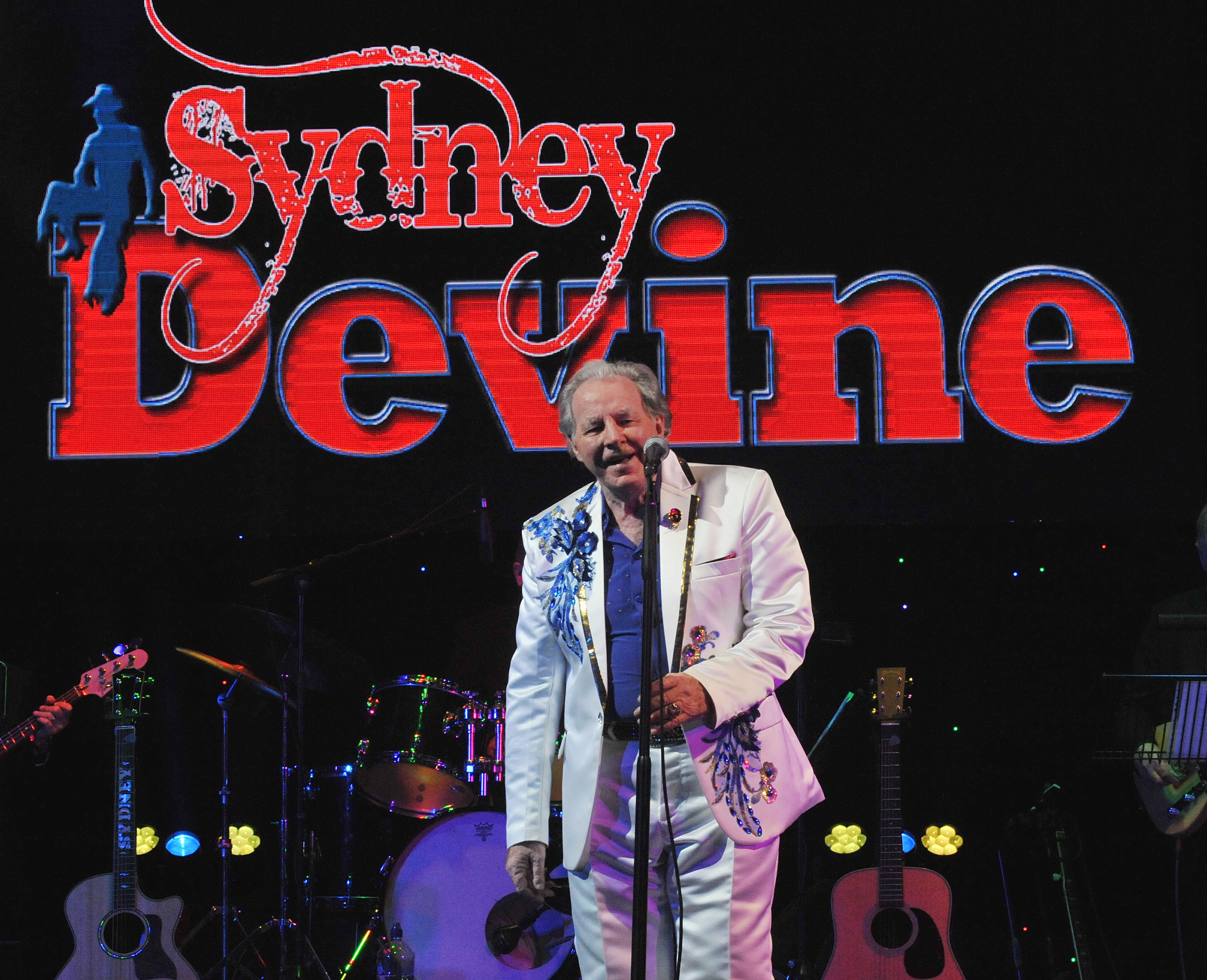 "Generations of families have grown up with Sydney, playing his music and passing it down through the generations.

“Our condolences to Shirley and all the family at this time.”

The country crooner leaves behind his wife Shirley, 84, and daughter Karen and son Scot.

His eldest son Gary died from sepsis in 2018.