SUSANNA Reid has revealed her dramatic hair transformation as she returned to Good Morning Britain today.

The presenter, 50, showed off her blonde highlights after getting four inches chopped off the length during her Easter break. 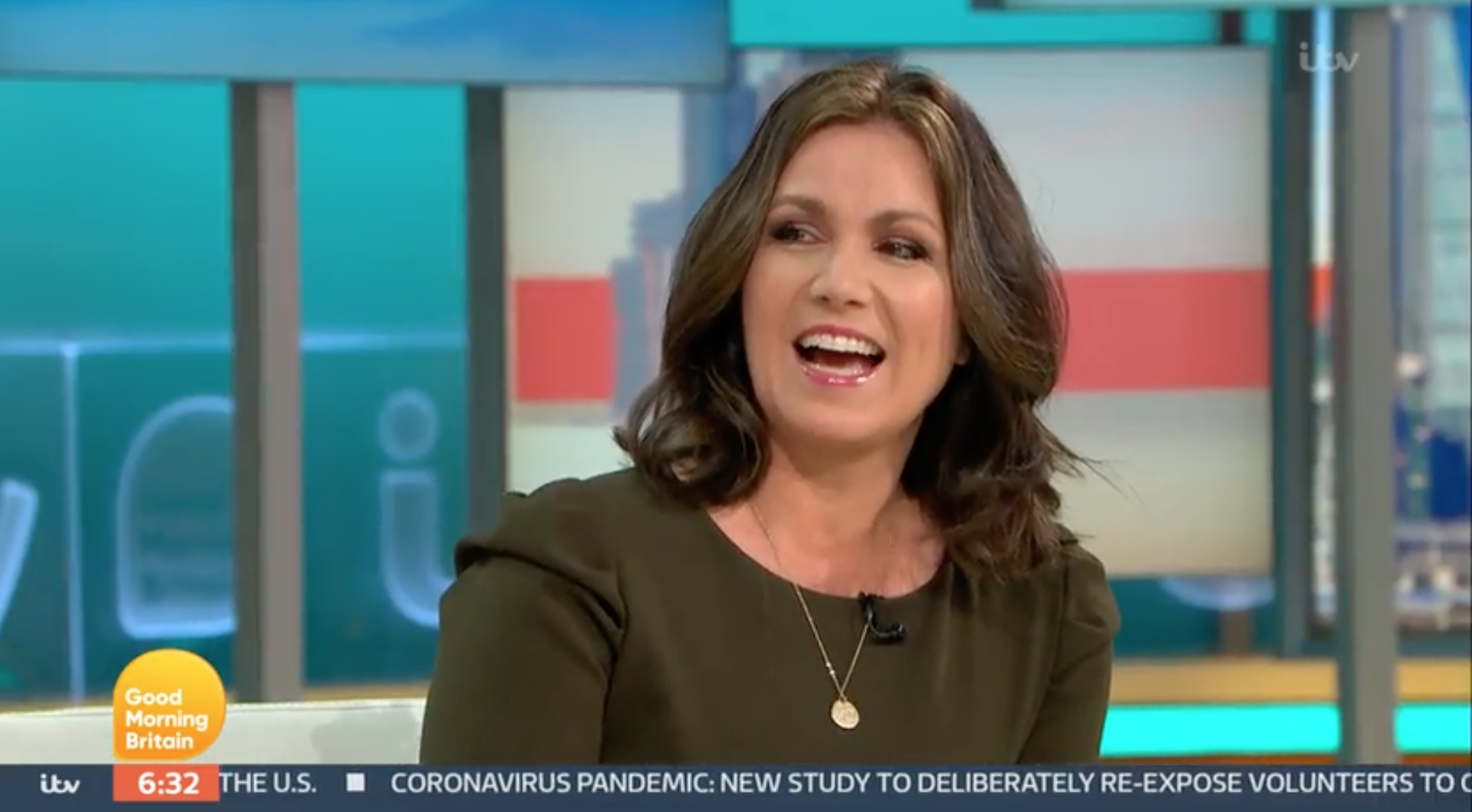 But she was forced to point it out to her co-presenter Adil Ray, who has stepped in since Piers Morgan quit the show.

Talking about Line of Duty actor Adrian Dunbar being in the studio today, Adil said: "Will you be interrogating him with your acronyms and abbreviations and things like that?

"With my new hair," said Susanna.

Adil insisted he was about to bring it up, but upset Susanna said: "You're like one of the blokes when someone comes back from the hairdressers and they don't notice the hair. 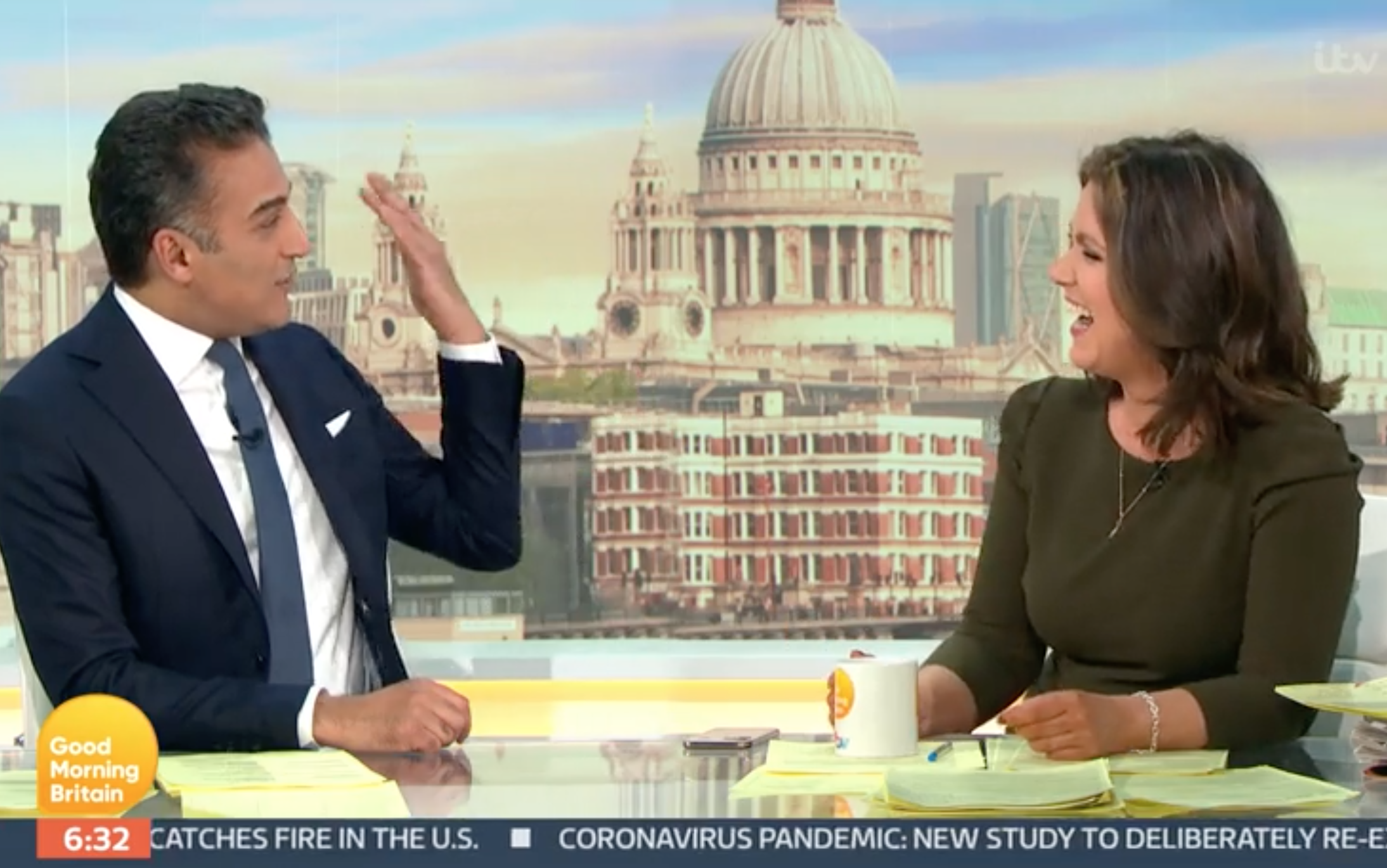 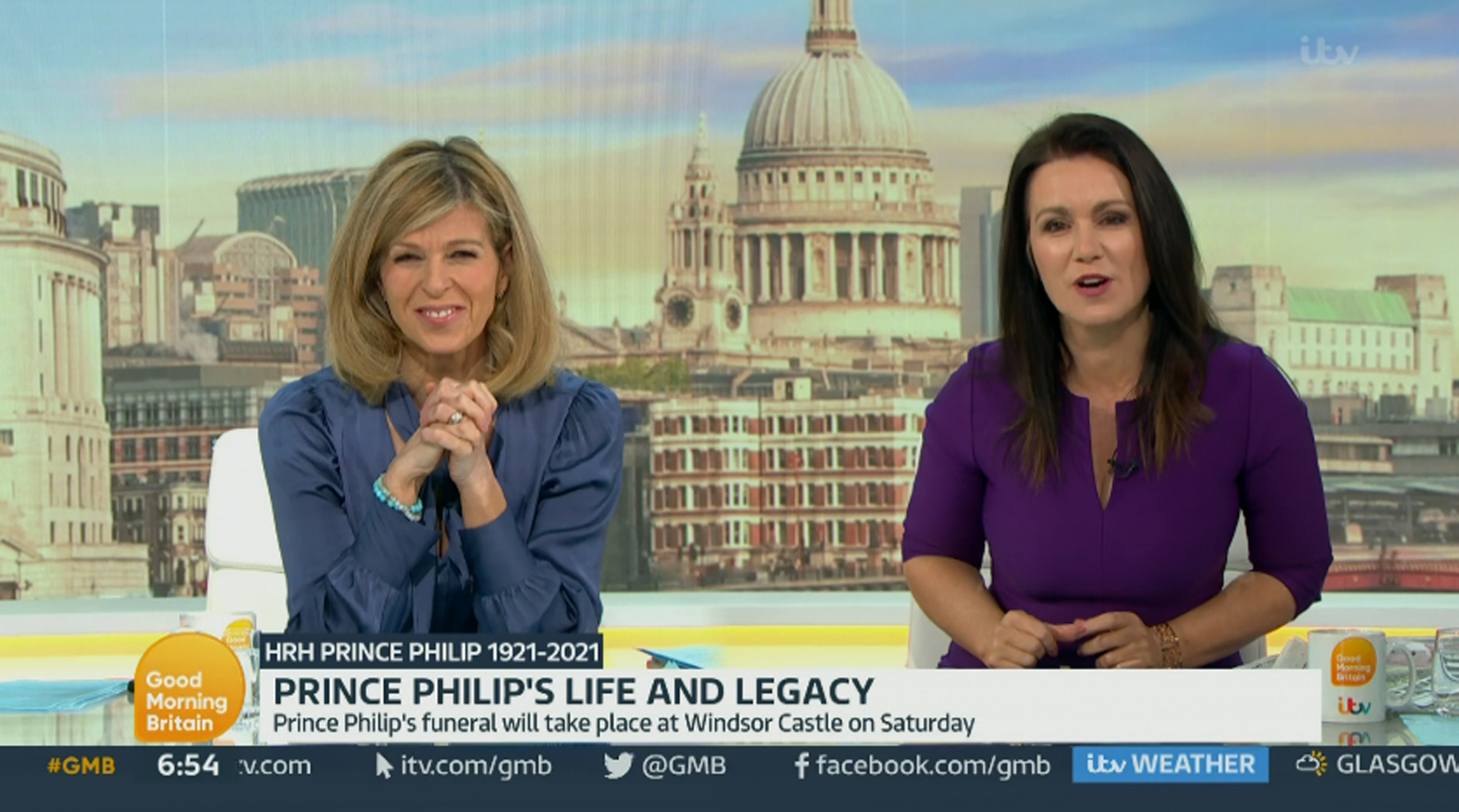 Adil defended himself saying: "I was comnig to that, you look fantastic."

Susanna replied: "Well, thank you very much, it's not like I forced you to say it or anything." 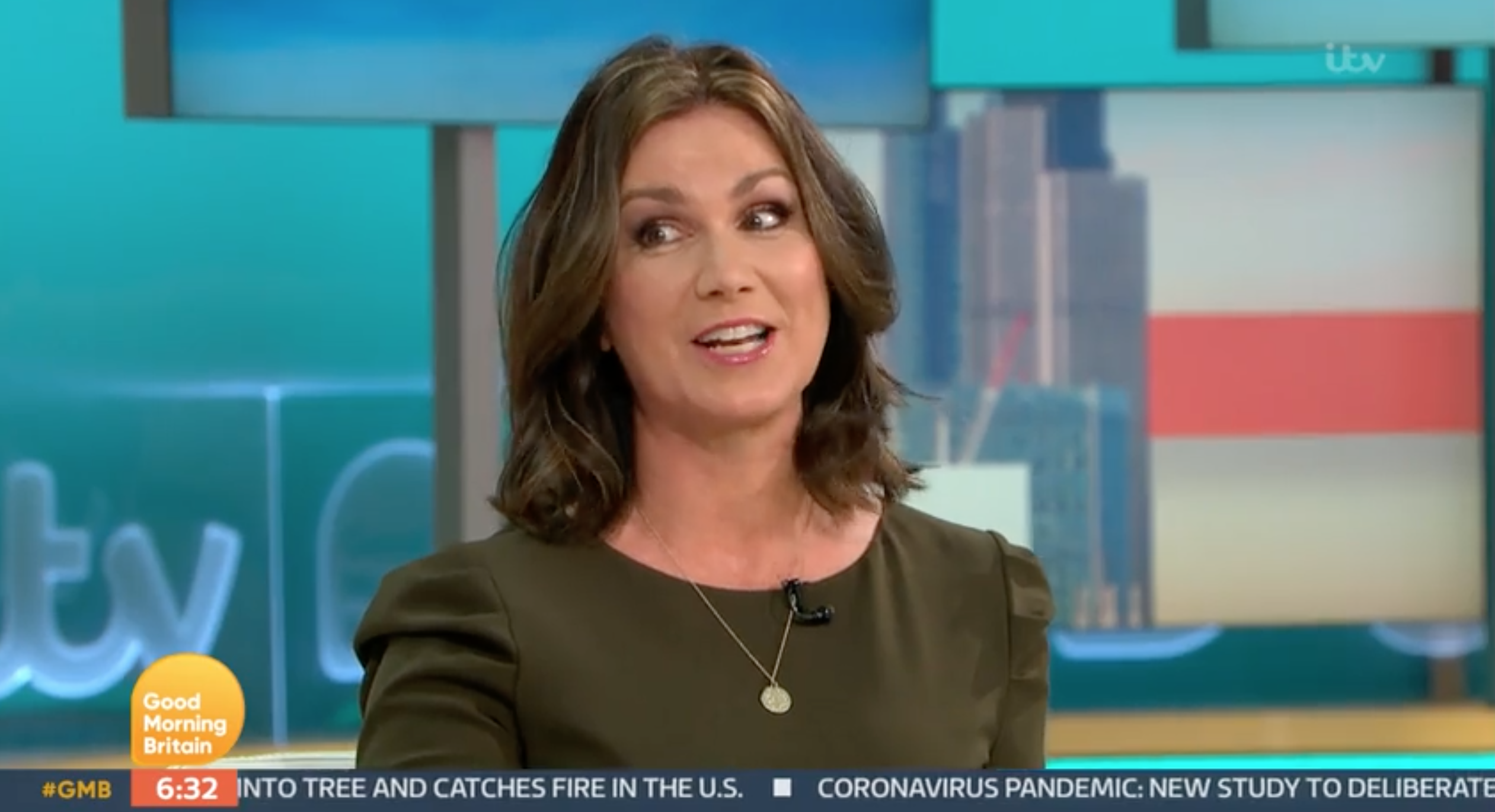 Susanna had teased fans about her new look on Instagram yesterday.

The 50-year-old TV presenter showed her 'before' picture as she made a trip to the salon. 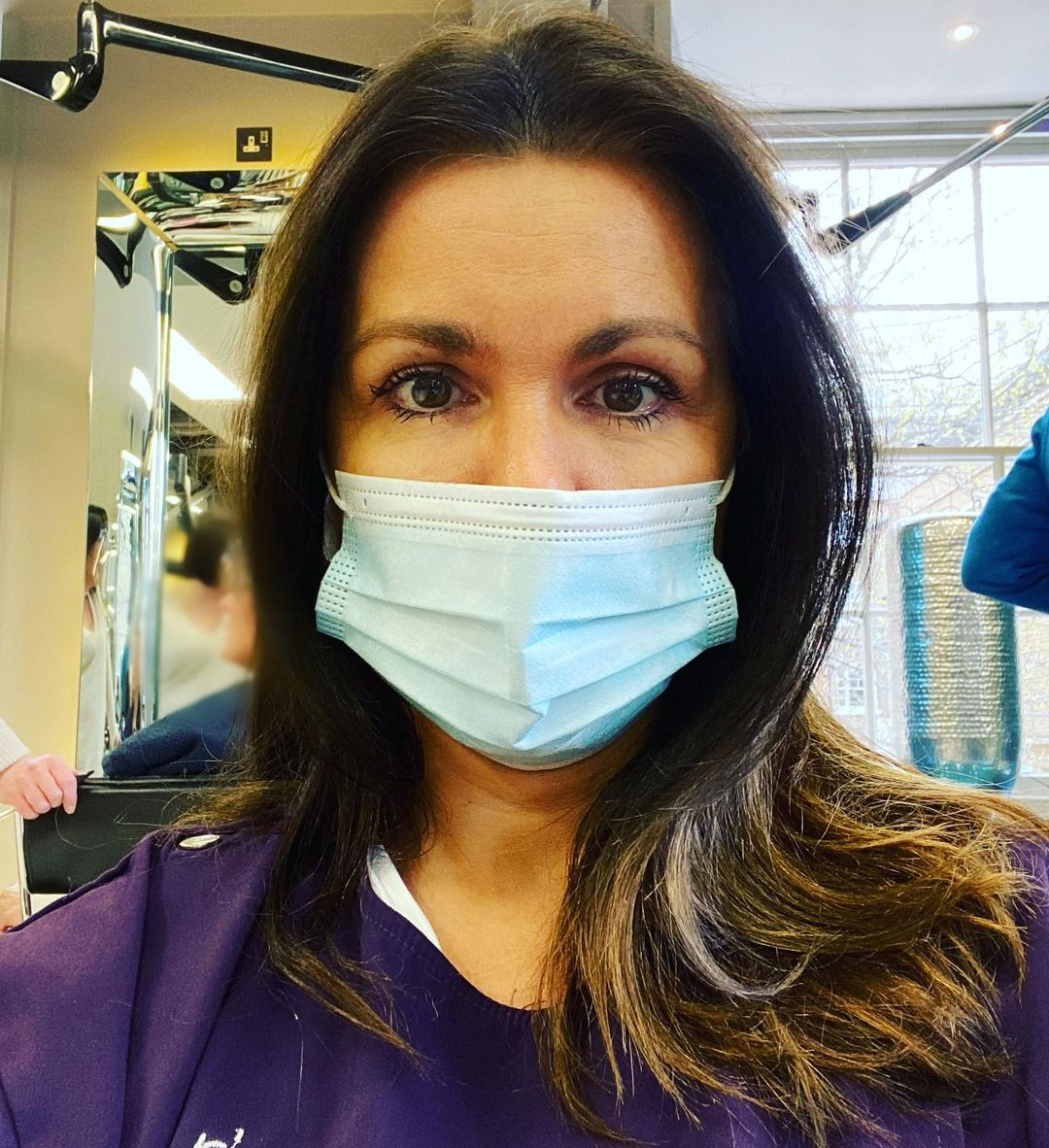 Susanna, who had taken time away from our screens in order to spend time with her family over the Easter half term holiday, kept fans waiting until this morning to reveal her new look.

The mother-of-three captioned the snap: "Hair no longer looks like this," she joked alongside the snap, which saw the TV host show off her long, grown out brunette locks.