STRICTLY's Tilly Ramsay sipped on a can of Gordon's Pink Gin as she was driven home last night by her famous dad – Gordon.

The social media star sipped on booze in the back of her dad's SUV with mum Tana. 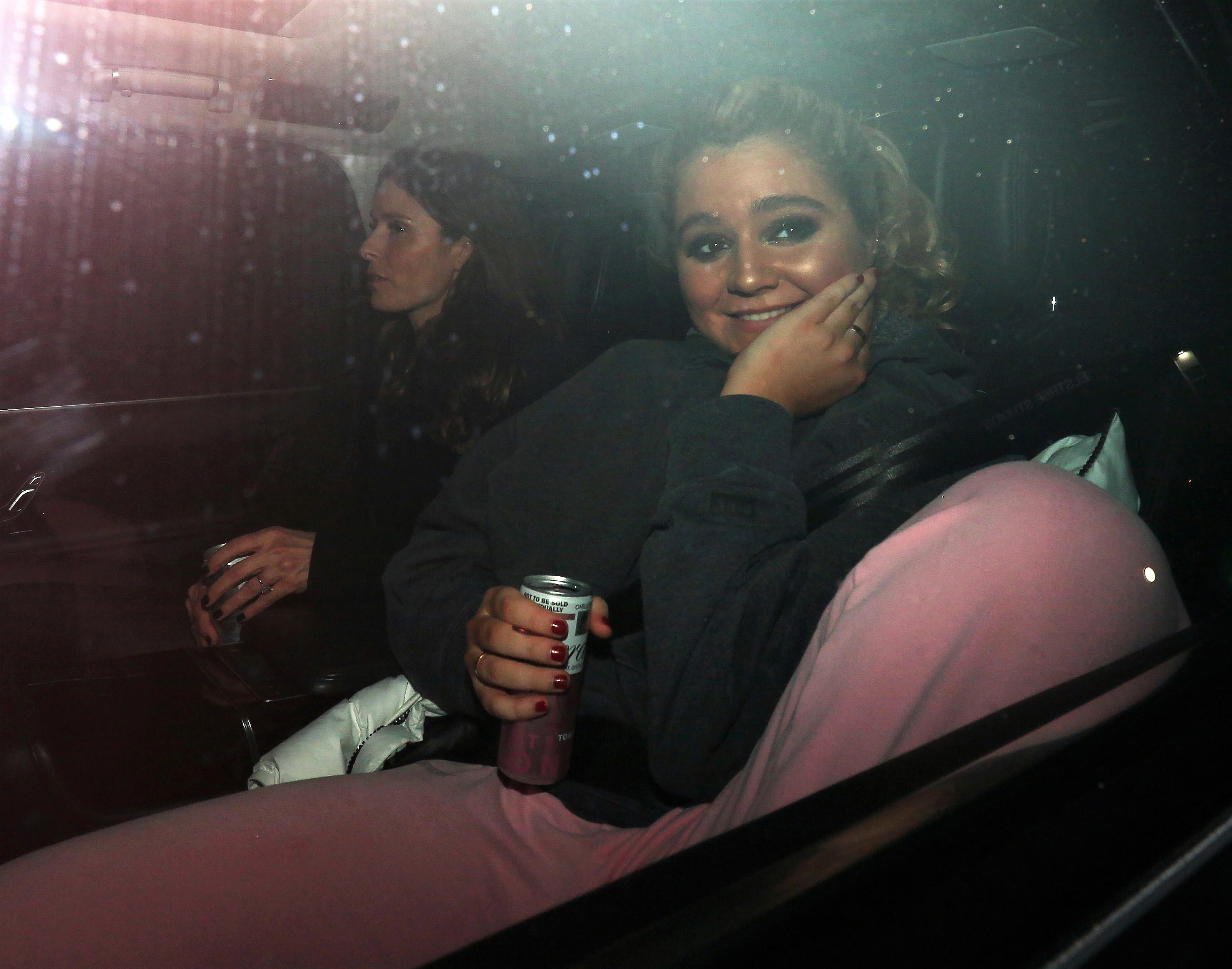 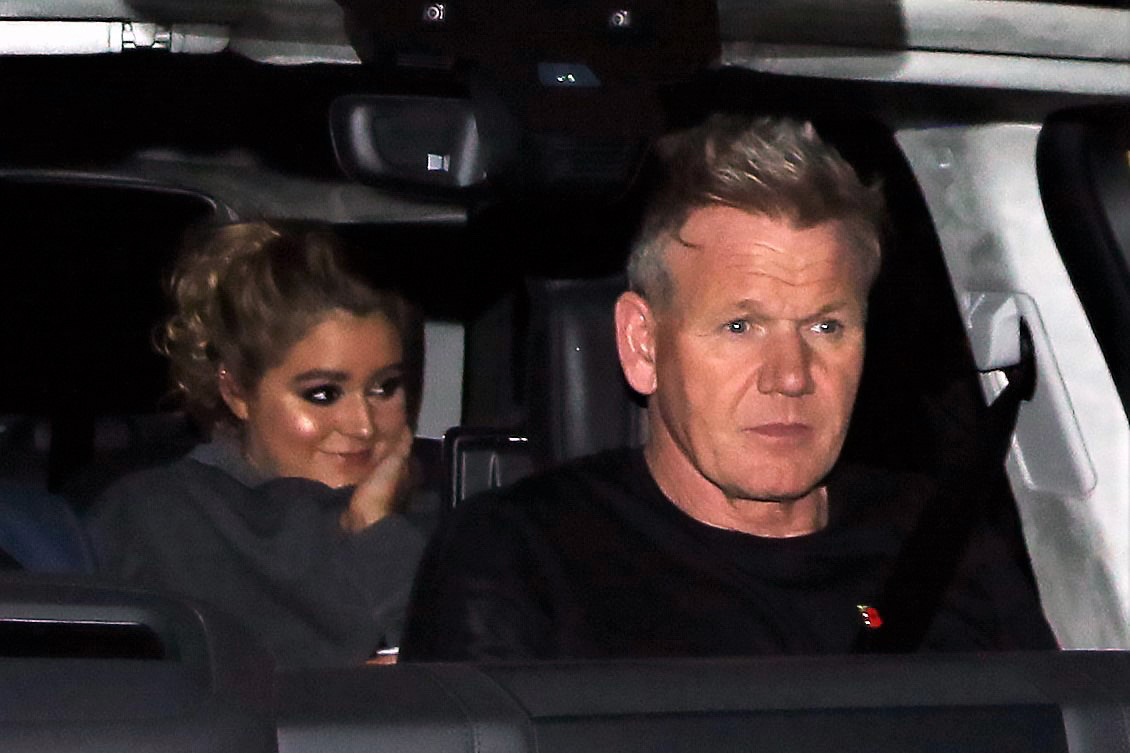 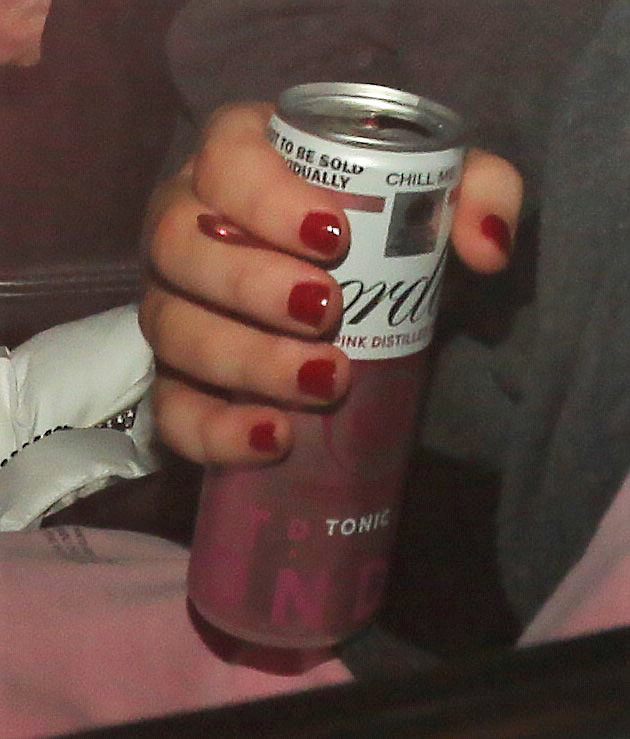 Tilly, 20, smiled at the paparazzi after winning 29 points from the judges as Gordon, 55, concentrated on the road.

The TV star and her Strictly pro partner Nikita Kuzmin were looking to recover in the competition with a quickstep to Damita Jo's I Won't Dance, after landing in last week's dance off.

They narrowly avoided exiting the show after finding themselves in the bottom two following the public vote, but survived a dance-off against Olympic swimmer Adam Peaty and Katya Jones, who were eliminated from the show.

After three of the judges chose to save Tilly and Nikita, this week they managed to secure three sevens and an eight for their dance, resulting in a final score of 29.

Gordon was seen looking on while Strictly Come Dancing’s judges delivered their verdict on his daughter Tilly – and fans think they know why.

The terrifying chef, famous for his fiery temper and sweary TV outbursts, was shown in the audience with wife Tana.

Many suggested he was there to intimidate the judges into being nice to 20-year-old Tilly.

While Gordon parked himself by the most harsh judge, Craig Revel Horwood, many said it was Anton DuBeke who was scared of him.

One viewer wrote: “Anton terrified that Gordon will corner him in the car park, there.”

Another laughed: “Anton more scared of Gordon Ramsey than the rest.”

A third insisted: “Gordon looks like he’s ready to tackle someone if they say anything against Tilly lmao.”

Earlier this week, Tilly shared a joint birthday with her dad, as she turned 20 and he turned 55. 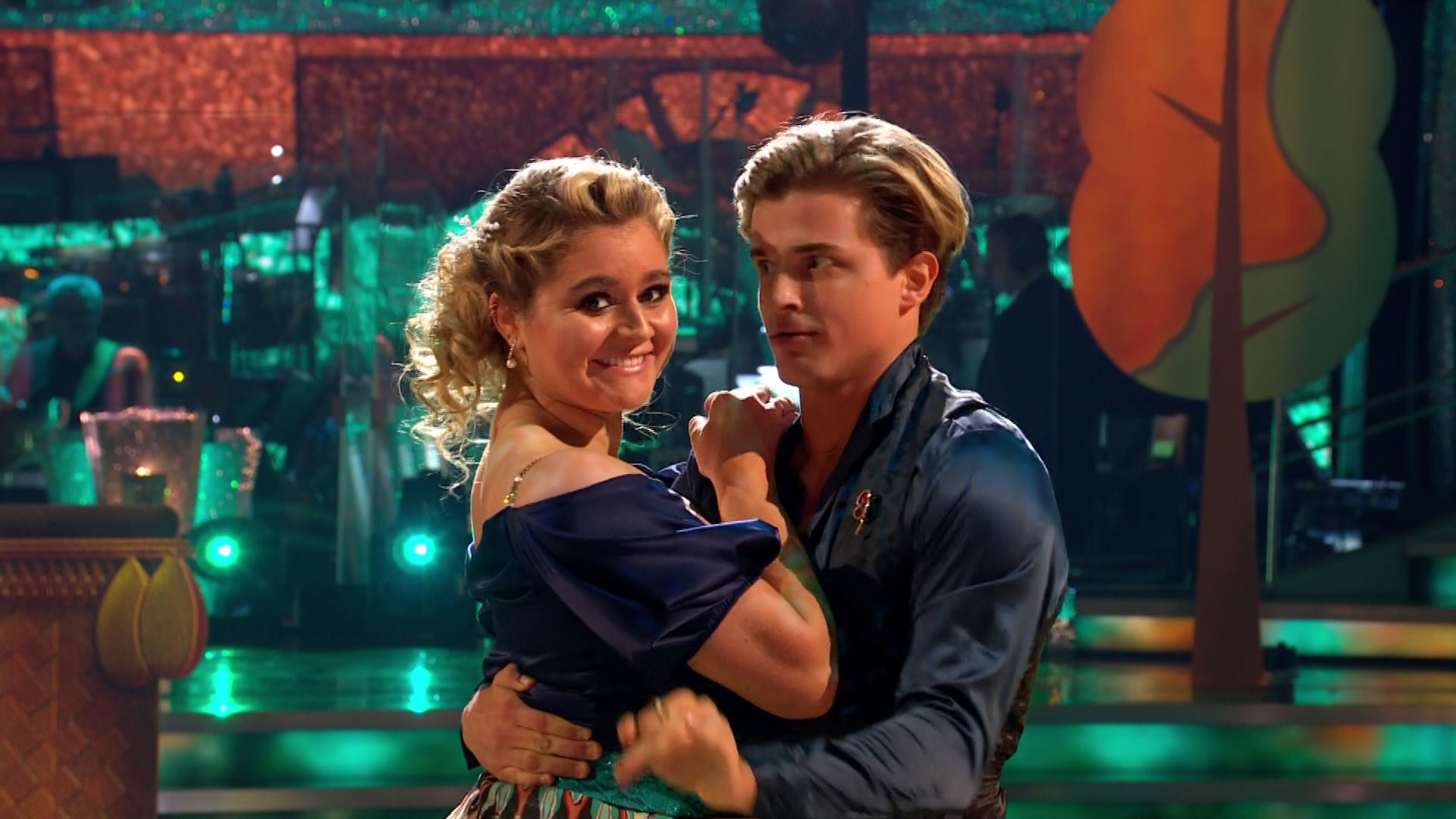 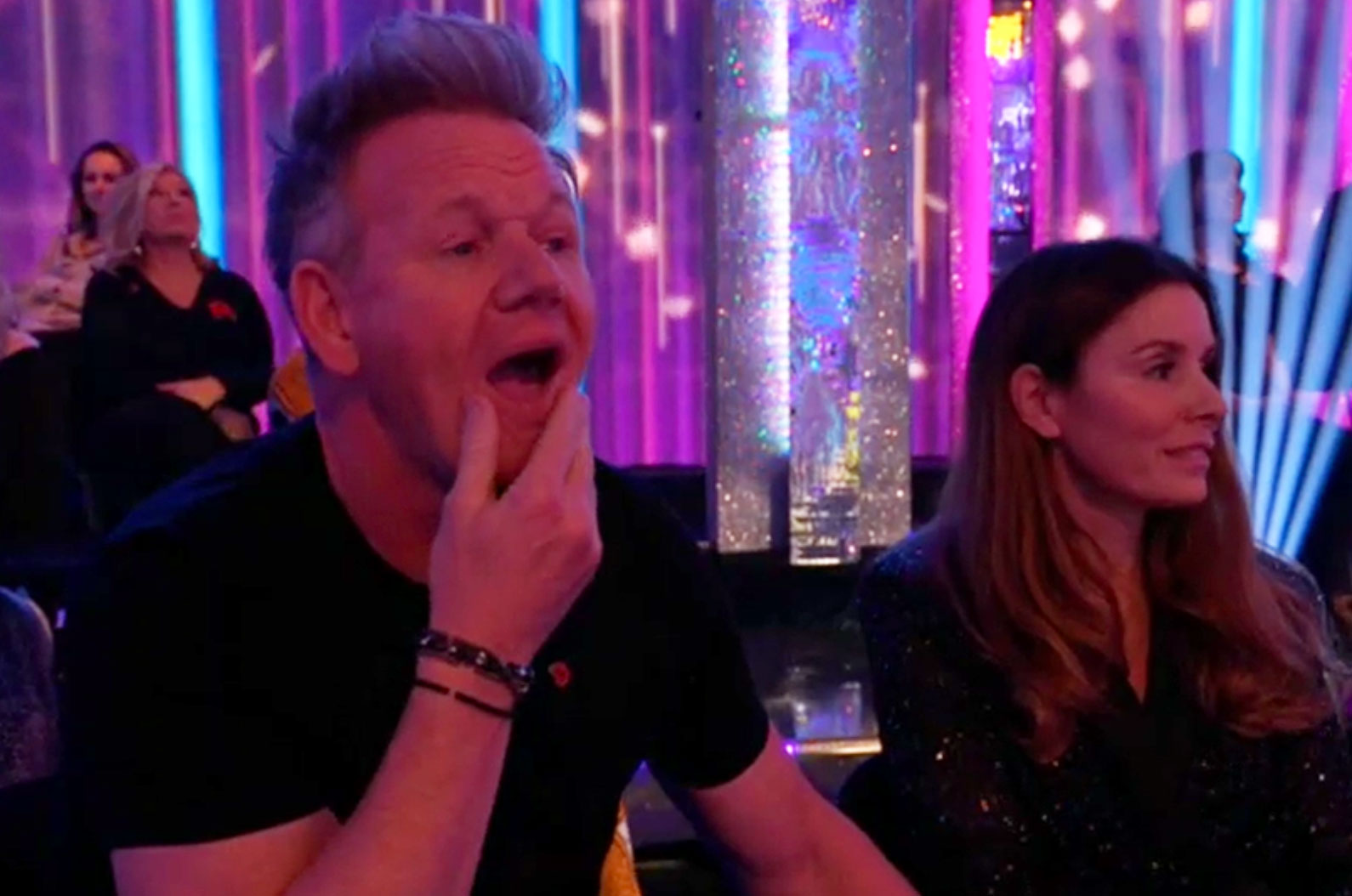