The actor, 57, appeared via a pre-recorded video message to voice his support for Tom Fletcher. 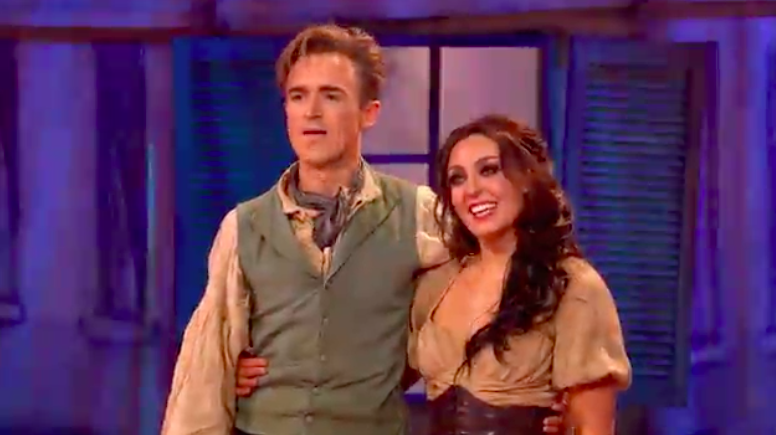 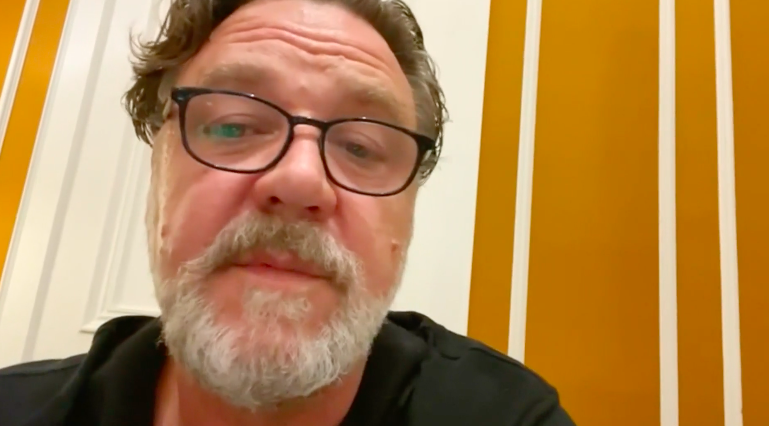 McFly star Tom and his partner Amy Dowden performed their Couple’s Choice to On My Own from Les Misérables for Musicals Week.

Their routine received mixed reviews from the judges and won them a total of 31 points.

But Tom was treated to a surprise message from his A-list friend after.

Fans of Crowe will of course remember he played Javert in the 2021 film version of Les Miserables.

"Hello, Tom Fletcher. How are you, young man? Russell Crowe here," the actor said in his message to the Strictly contestant.

"So, I hear you’ve succumbed to your passion for dancing and I also hear you’re doing very well. I do expect you to achieve a higher level because that is in your nature, young Tom."

"Do have an enjoyable dance – I can’t remember what the details were I was supposed to talk about, but the bottom line is, all the best mate. Good luck with it, have fun," he added.

Strictly viewers at home quickly took to Twitter to share their shock at the actors' surprise appearance.

"As if Russell Crowe has a clue who Tom is. Bizarre!" one viewer wrote.

"An Oscar for Russell Crowe pretending he knows what's going on," another fan joked.

"I'm voting for Russell Crowe for the most random celebrity message," another viewer added. 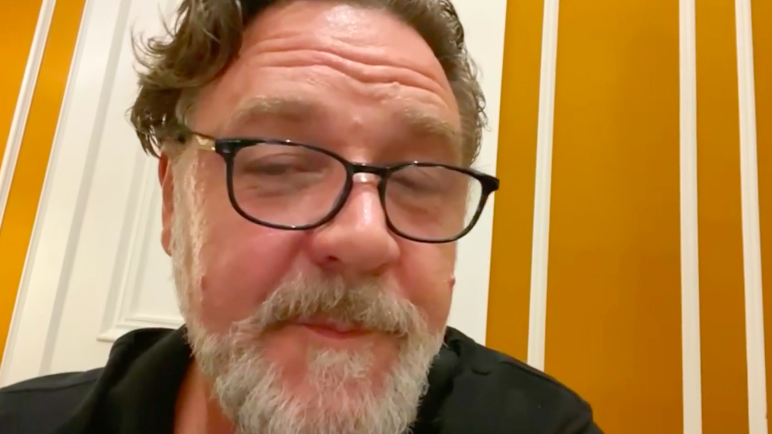