Netflix’s mega hit Stranger Things has unveiled the cast additions for the upcoming fourth season, along with more details about elements of the story, including what Hellfire Club is. 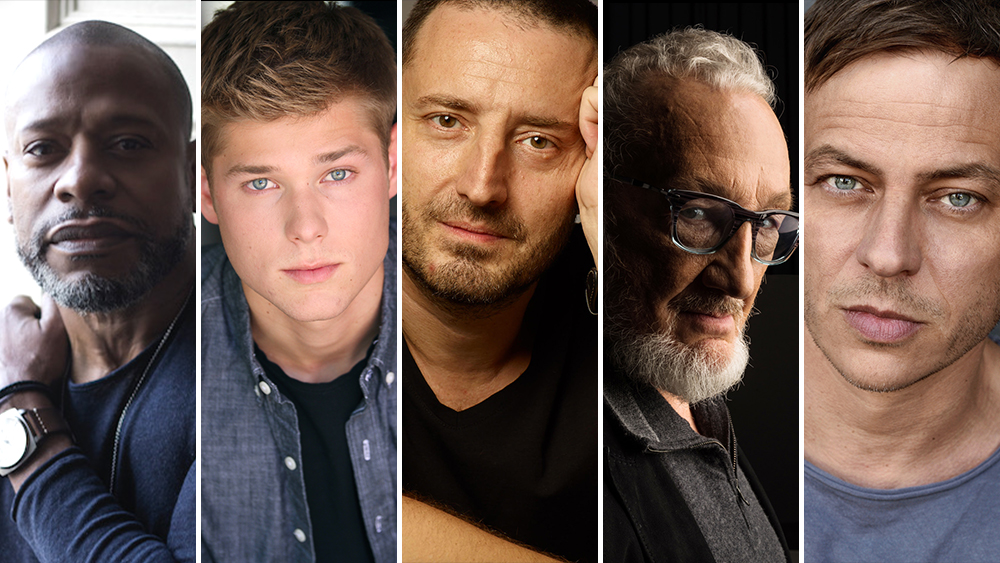 Set to recur in Season 4 are Game of Thrones alum Tom Wlaschiha, Sherman Augustus (Into the Badlands, Westworld), Mason Dye (Bosch, The Goldbergs), Nikola Djuricko (Genius, In The Land of Blood and Honey) and Robert Englund (A Nightmare on Elm Street Franchise, V)

The title of Season 4’s opening episode is The Hellfire Club. Earlier this month, Stranger Things‘ Twitter account started teasing the club, raising speculations among fans about what kind of club it is. The description of Quinn’s character Eddie Munson provides an answer. Eddie is an audacious 80’s metalhead who runs The Hellfire Club, Hawkins High’s official D&D club. Hated by those who don’t understand him — and beloved by those who do — Eddie will find himself at the terrifying epicenter of this season’s mystery.

A psychiatric hospital will be a setting in Season 4 with two of the new characters tied to it.

Series regular Bower will play Peter Ballard, a caring man who works as an orderly at a psychiatric hospital. Tired of the brutality he witnesses day after day, will Peter finally take a stand?

Recurring player Englund will play Victor Creel, a disturbed and intimidating man who is imprisoned in a psychiatric hospital for a gruesome murder in the 1950s.

Season 4 will feature two new Russian characters, none of them played by Russians.

In the first Season 4 teaser, released in February, “The American” (aka Jim Hopper), was seen in a Russian labor camp in the snowy wasteland of Kamchatka, “where he will face dangers both human…and other,” per the series creators, the Duffer brothers.

German actor Wlaschiha will play Dmitri, a Russian prison guard who befriends Hopper. Dmitri is smart, cunning, and charming… but can he be trusted?

The remaining new characters, both recurring, are:

Per the Duffers, in Season 4, “a new horror is beginning to surface, something long buried, something that connects everything.” The season will feature a fourth new series regular, Brett Gelman, who was promoted after recurring as Hopper’s conspiracy theorist friend Murray Bauman in seasons 2–3.

At the end of Season 3, following the explosion, aimed at destroying the Soviet lab to the Upside Down deep under the new Starcourt Mall, Joyce Byers (Winona Ryder) is seen taking her sons (Charlie Heaton, Noah Schnapp) and Eleven (Millie Bobby Brown) out of the Indiana town to start a new life. There is a jump in geography in the final scene, which takes place in the far Eastern end of the USSR where guards are feeding a prisoner to an imprisoned Demogorgon, but “not the American.”

Stranger Things was in the early stages of filming Season 4 when Netflix on March 13 suspended film and TV production in the face of the escalating coronavirus pandemic. The hugely popular supernatural drama resumed filming Sept. 28 in Georgia.

Netflix renewed Stranger Things for a fourth season in September 2019 when it also closed a major overall deal with the Duffer Brothers. The three-time Emmy nominee for Best Drama is one of Netflix’s most watched titles, with Season 3 alone amassing 40.7 million household accounts in its first four days — more than any other Netflix film or series in that timeframe — and 64 million member households in the first four weeks.