STACEY Solomon has shared her horror at finding a wriggling maggot inside her chestnuts.

Stacey, 31, was eating a bag of the autumnal nuts when she discovered the live larva squirming around moments before putting it in her mouth. 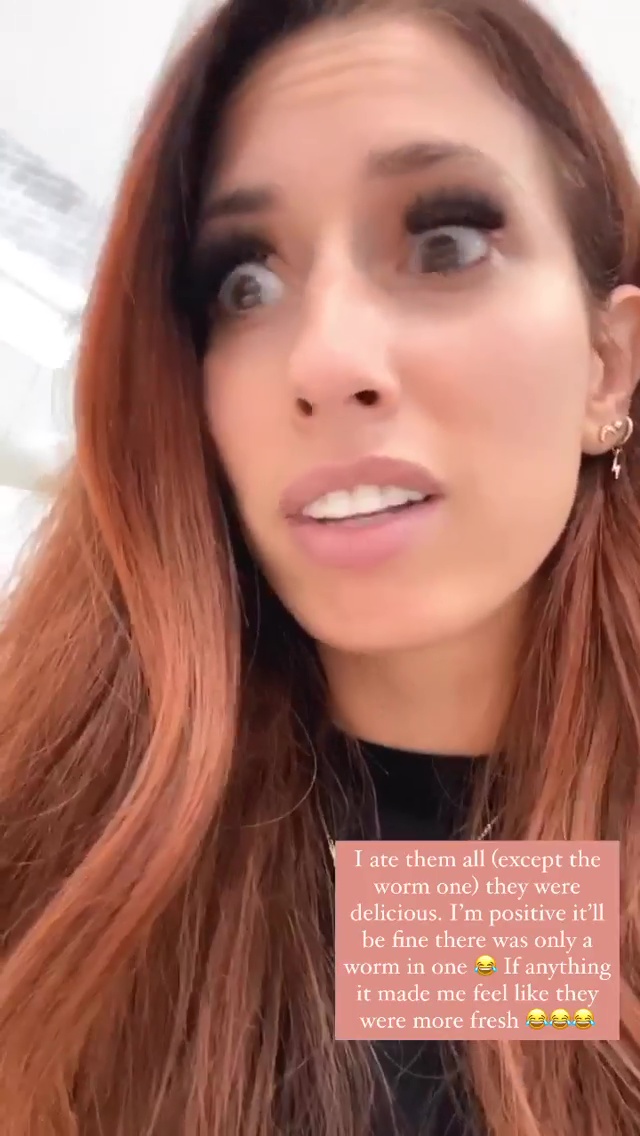 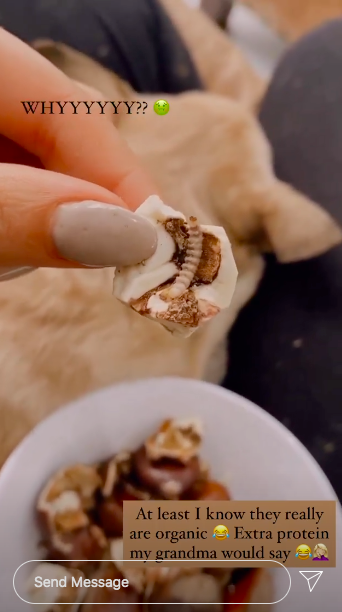 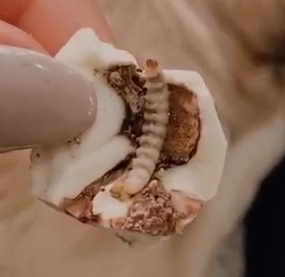 Sharing her disgust on Instagram, Loose Women star Stacey even revealed the maggot was "hairy".

The mum-of-three said: "I thought I would sit down and eat some chestnuts and look what I just found in one. What the hell?!"

Whispering, she added: "It's an actual maggot! It's hairy and everything."

But incredibly, the grotesque sight did not put Stacey off eating the entire supermarket-bought bag. 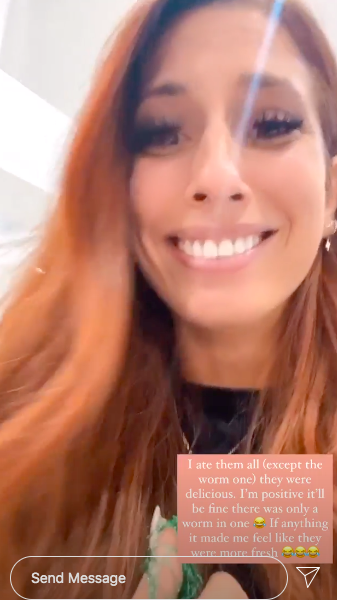 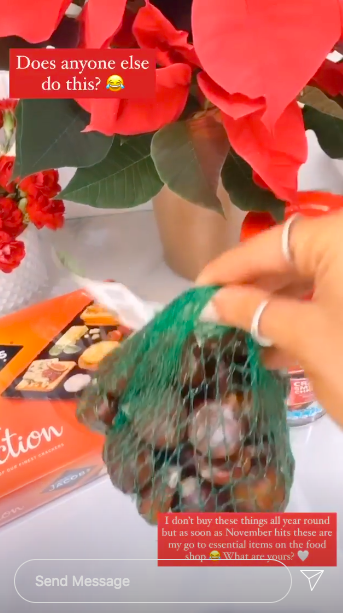 Later, she revealed: "A few people have messaged me, worried that I might have carried on eating the chestnuts. I did.

"There was only a worm in one. The rest were still good weren't they?! They tasted nice!"

It is no surprise that Stacey was unfazed by her grim find.

In 2010, the star won I'm A Celebrity…Get Me Out Of Here! and faced much worse things in the jungle. 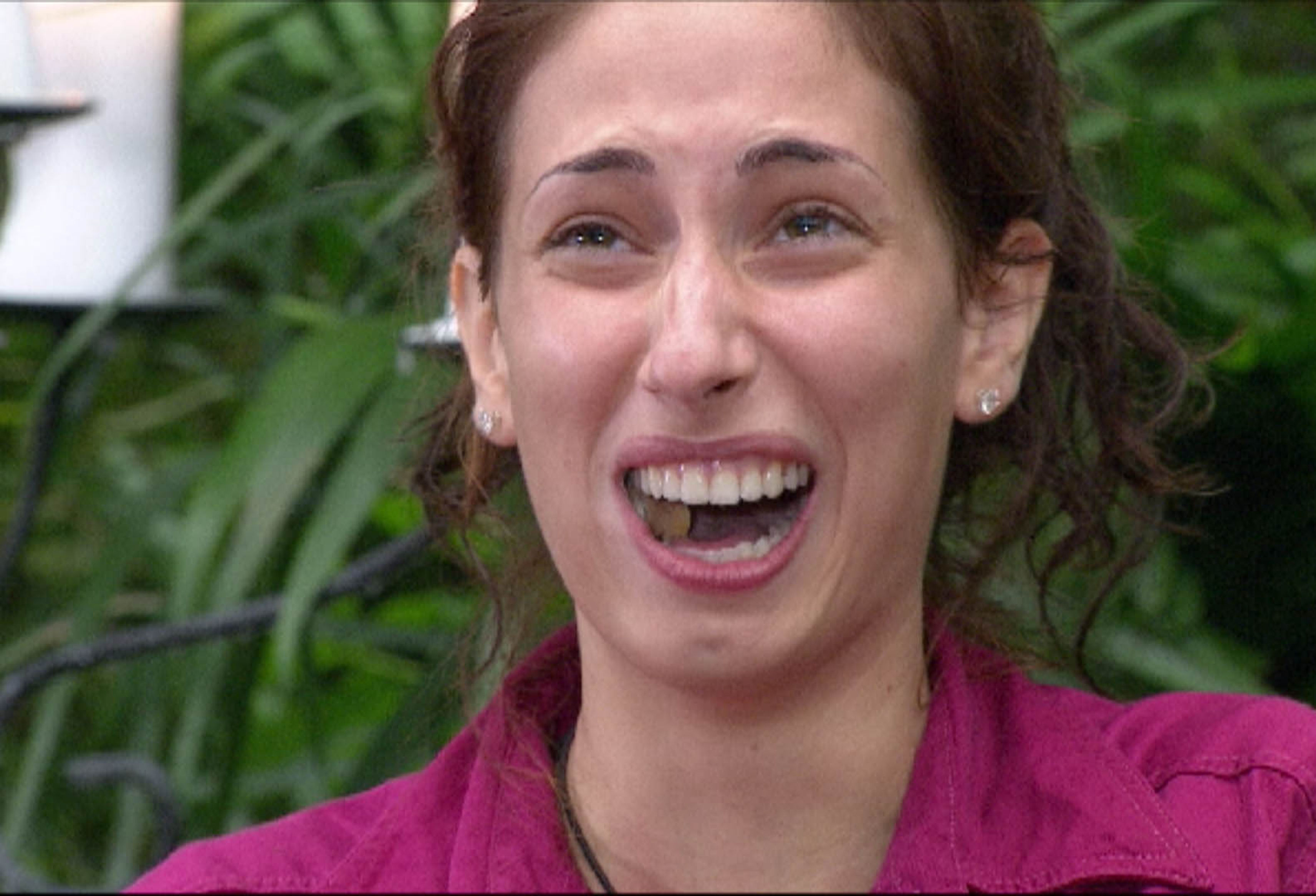 Just days before the final, Stacey found herself chowing down on kangaroo vagina in a bid to win some stars.

Meanwhile, last week The Sun Online revealed that Stacey has since gone on to bank a whopping £1.4 million from her Loose Women appearances and clothing line with Primark.

Her latest funds are far cry from Stacey's company's first accounts in 2012 – two years after her jungle win – where she made £40,000 in her first year of trading.