Home » TV and Movies » Squid Game: Netflix bloodbath has more deaths than first 3 seasons of GOT

Wow – that’s the reaction most people have after watching the ultra violent and ultra compelling Squid Game on Netflix.

The hit South Korean survival drama has become the number one show globally on the streaming platform, making it the first Korean series ever to achieve the feat.

It follows a series of debt-ridden members of the public, led by Seong Gi-hun (Jung-jae Lee), as they compete in a series of brutal challenges inspired by playground games.

And, in fact, so many die that it puts even some of the bloodiest TV shows to shame. 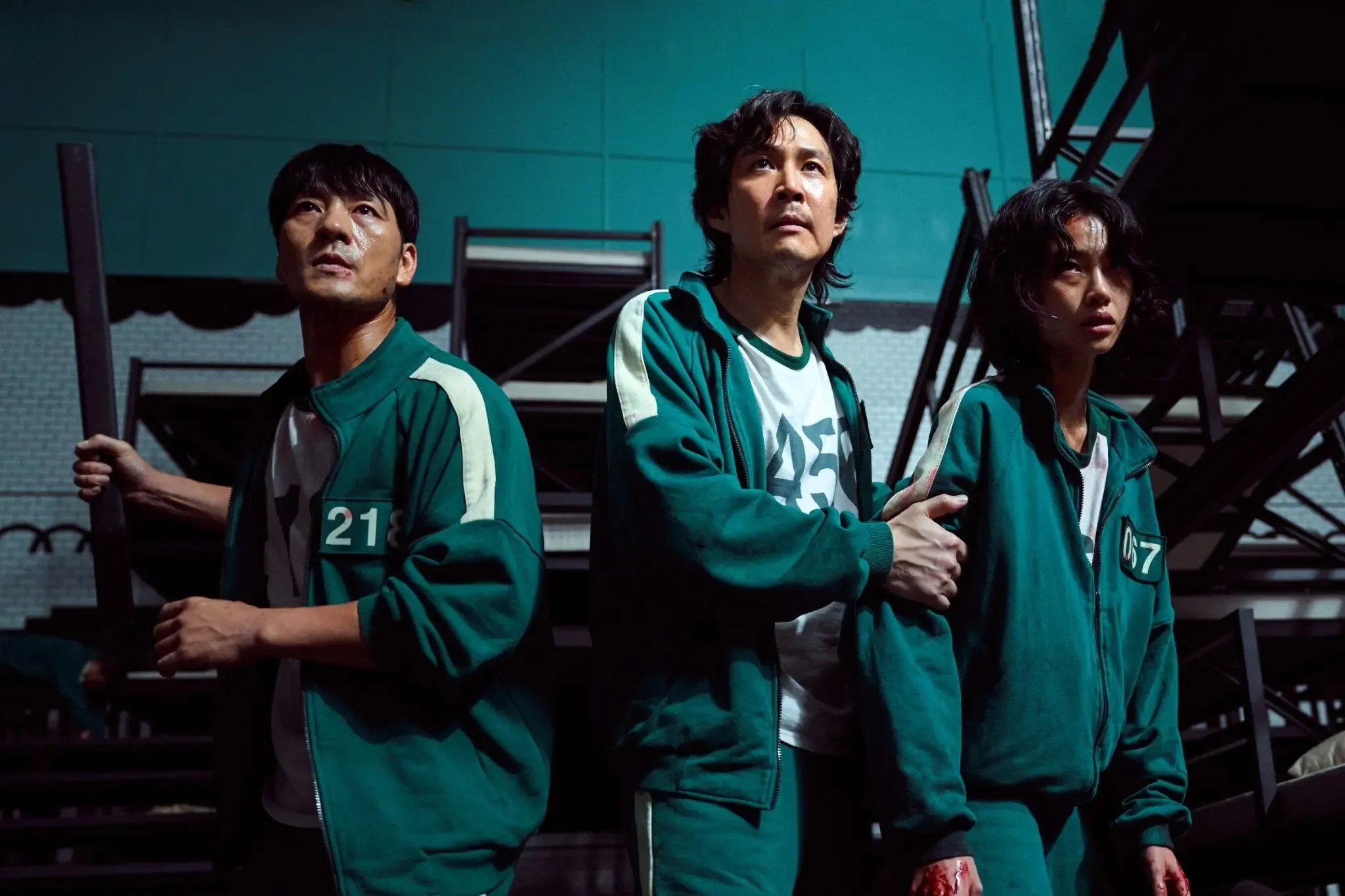 One of those shows is Game of Thrones. We think of the HBO series as raising the bar for levels of gory deaths (and dragons and nudity, too), but the new Netflix show is far more bloodthirsty by comparison.

After the bloodbath that is the first game, Red Light, Green Light, there are piles of bodies left strewn around the game area as the series starts as it means to go on. It’s a hell of an introduction.

Plenty more inventive deaths follow and then eventually, it’s reveals that all but two of the contestants met a grizzly end in the games.

There are 59 deaths in season one of the HBO fantasy drama, 130 in season two and 182 in season three – and it only took nine episodes for Squid Game to surpass them.

Unsurprisingly, the series later kicked things up a notch from then on as the battle for Westeros accelerated. There were 246 deaths in season five, 540 in season six, 1096 in season seven and a whopping 3523 in season eight.

But to say Squid Game got off to a bloody start is an understatement, and the hyper-violence is helping to make it a global phenomenon.

The streamer’s co-CEO Ted Sarandos recently said the series ‘will definitely be our biggest non-English language show in the world, for sure, and there’s a very good chance it’s going to be our biggest show ever.’

With that kind of endorsement, surely it’s only a matter of time before we get more episodes?

Squid Game is available to stream on Netflix now