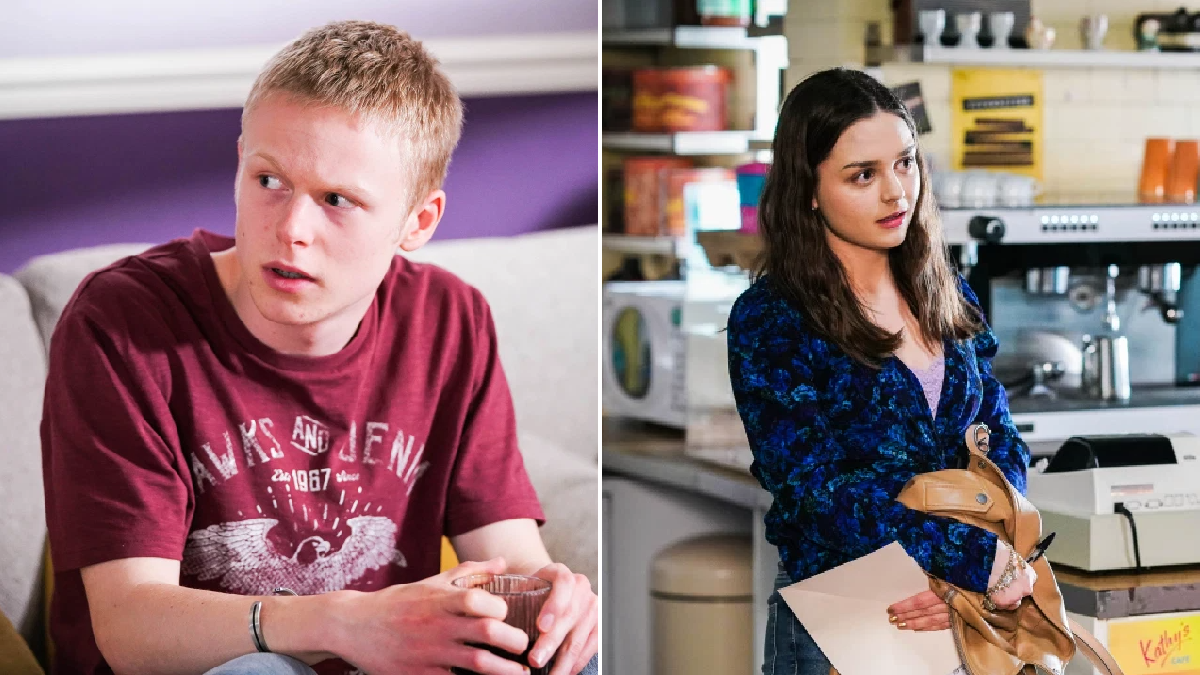 Bobby Beale (Clay Milner Russell) will find himself taking a huge risk with Dana Monroe (Barbara Smith) in EastEnders, but it’s that same risk that could see the end of their relationship.

Following the Islamophobia attack, Harvey (Ross Boatman) tries to convince Dana to break up with Bobby, but she won’t listen to her father’s wishes.

As Bobby and Dana enjoy breakfast, they’re interrupted by Iqra (Priya Davdra), who has some news on their mosque application.

Meanwhile, Harvey is at home and isn’t happy when he finds a letter in Dana’s dressing gown.

Later, he confronts Dana about deferring university, but she defends her choice.

Harvey appeals to Bobby to try and get him to convince Dana to go to university.

Could Bobby’s plan put his relationship with Dana in jeopardy?

The next day, Dana tells her dad she’s officially deferred uni and she wants him to accept her decision, but what if Harvey doesn’t?