Cecily Strong and hosting an MTV dating competition? Sort of.

Saturday Night Live swiped right on What’s Your Type?, an “MTV Digital Original Production”, a format that you can imagine has been pitched around town.

Imagine a cross between The Dating Game and Are You The One?

Strong played Snapchat star “Tampa Bay Jenae”, a girl “who got famous for pulling her buttcheeks apart on Snapchat”, while Ego Nwodim was the show’s DJ.

Introducing Matt Stainer, who loves Kamala Harris and RBG, Link Bronwin, a fan of Black History Month, and the fedora-wearing, Spin Doctors singing Kevin Farkiss. As Strong said to the latter “We have to pay money when you sing these songs, so please stop”, which is probably quite close to the truth. 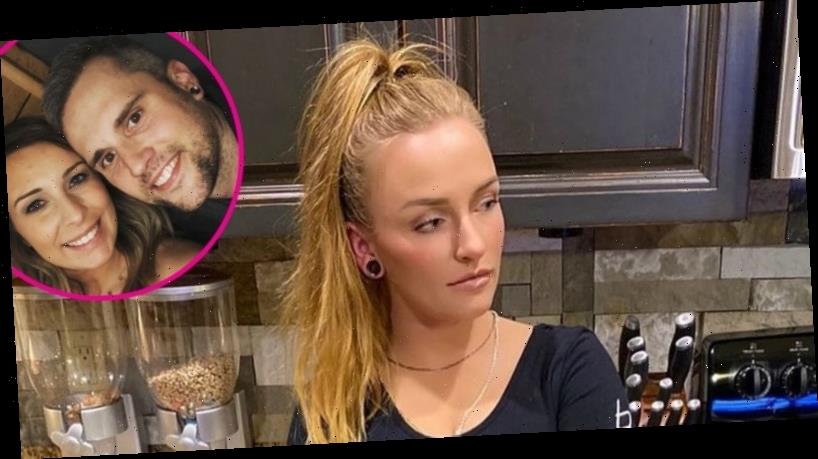 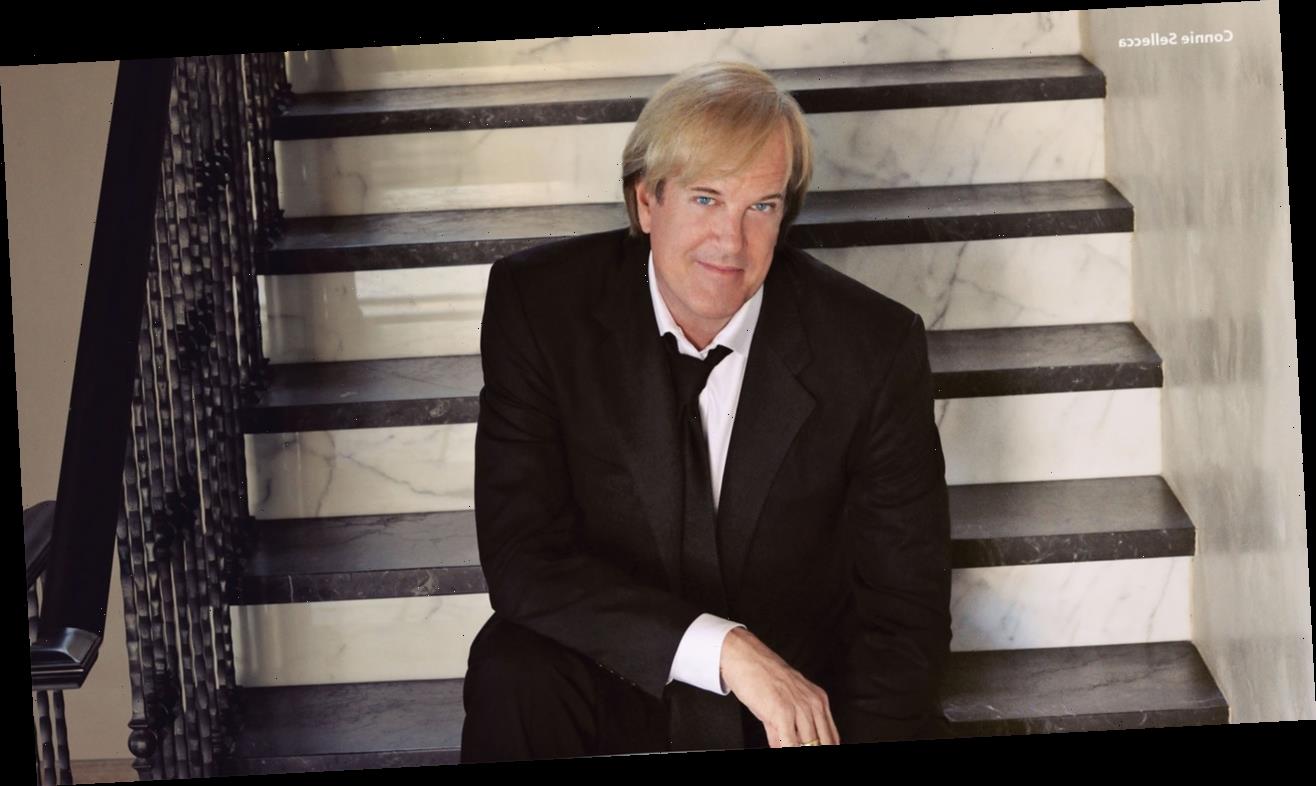