Home » TV and Movies » 'Sister Wives': Did Kody Brown Get COVID-19? What About the Rest of the Family?

The COVID-19 pandemic has shifted the way that many reality television shows are filmed. Not only did the pandemic force many shows to go on hiatus or change their filming procedures entirely, but it also created new confrontations and conflicts between the stars of the shows. Notably, Sister Wives, a long-running reality show on TLC, has included plot lines related to COVID-19 in new episodes of the show, allowing viewers to see how the cast has handled the stress. Still, there are some unanswered questions, and many viewers have wondered if Kody Brown, or any other members of the Brown family, ended up catching COVID-19. 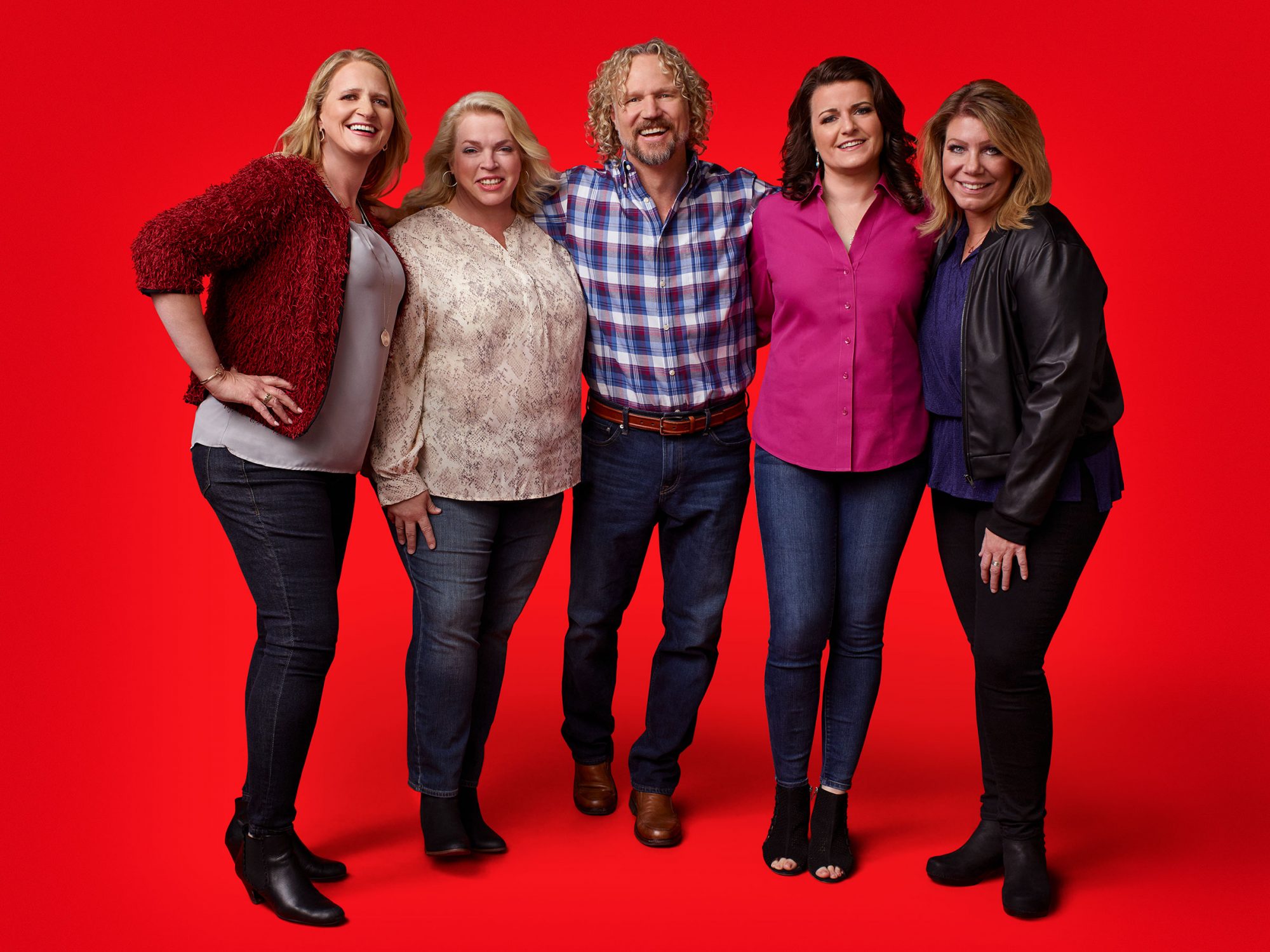 Kody Brown is the patriarch of the Brown family. While he has received criticism from viewers over the years for his lifestyle choices, Brown does seem to genuinely care for his family. During the early days of the COVID-19 pandemic, Brown was determined to keep his family as safe as possible. According to In Touch Weekly, Brown has been keeping each of his family units separate from each other since the lockdown began, including keeping each of his four wives and their children in separate family bubbles.

Brown alone has been traveling from house to house in an attempt to keep anyone from catching COVID-19. While he has allowed for some outdoor family gatherings, Brown has maintained strict social distancing precautions even during those rare events.

“I’ll spend the entire time stressing out about making sure that we’re not getting exposure to the virus from each other,” Brown said, talking about why he has been so strict about COVID-19 precautions. He also made sure to note that some of his children are immunocompromised, which could make them more susceptible to serious complications if they were to catch COVID-19.

Did Kody Brown get COVID-19?

While fans have learned a lot about how Kody Brown and his family have handled the pandemic, one thing that has not been shared with viewers is whether any member of the family actually contracted COVID-19. Notably, Kody Brown has not shared anything via social media about having caught the virus, and there have been no confirmed reports about anyone in the family testing positive.

However, that doesn’t mean that Brown never caught COVID-19. It is very possible that he, or another member of his family, had COVID-19 at some point, but that their contracts with the TLC network prevent them from sharing that news with fans prematurely. Since new episodes of Sister Wives are currently airing on television, fans could find out this news from the show itself as the seasons roll on.

Kody Brown’s wives haven’t always agreed with how he’s handled the social distancing precautions. In fact, each wife has had their own ideas about the proper way to deal with COVID-19. Robyn Brown has mostly agreed with Kody Brown’s strict rules, while Janelle and Christine Brown have generally set more relaxed guidelines for their households, allowing guests and permitting some travel. Meri Brown has also been open about traveling during the pandemic, although she has pointed out that she’s made sure to follow a 14-day quarantine before interacting with other family members.

Viewers have seen how the differing viewpoints have caused conflict within the Brown family, with Kody Brown admitting during a confessional segment, “I want to do the right thing, and it’s breaking my heart that I have been marginalized to the point where I am no longer the head of my household in a couple of home.”

Undoubtedly, more drama will come to light as the current season of Sister Wives continues to unfold. Catch new episodes on Sundays at 10 p.m. EST on TLC.