SIR Tom Jones believes that "anyone can win" The Voice 2020 while Olly Murs revealed his fear that the show could have been cancelled because of lockdown.

The ITV singing competition is back on our screens this Saturday for the highly anticipated semi-finals, which will see each judge pick one of their remaining contestants to make it into the final. 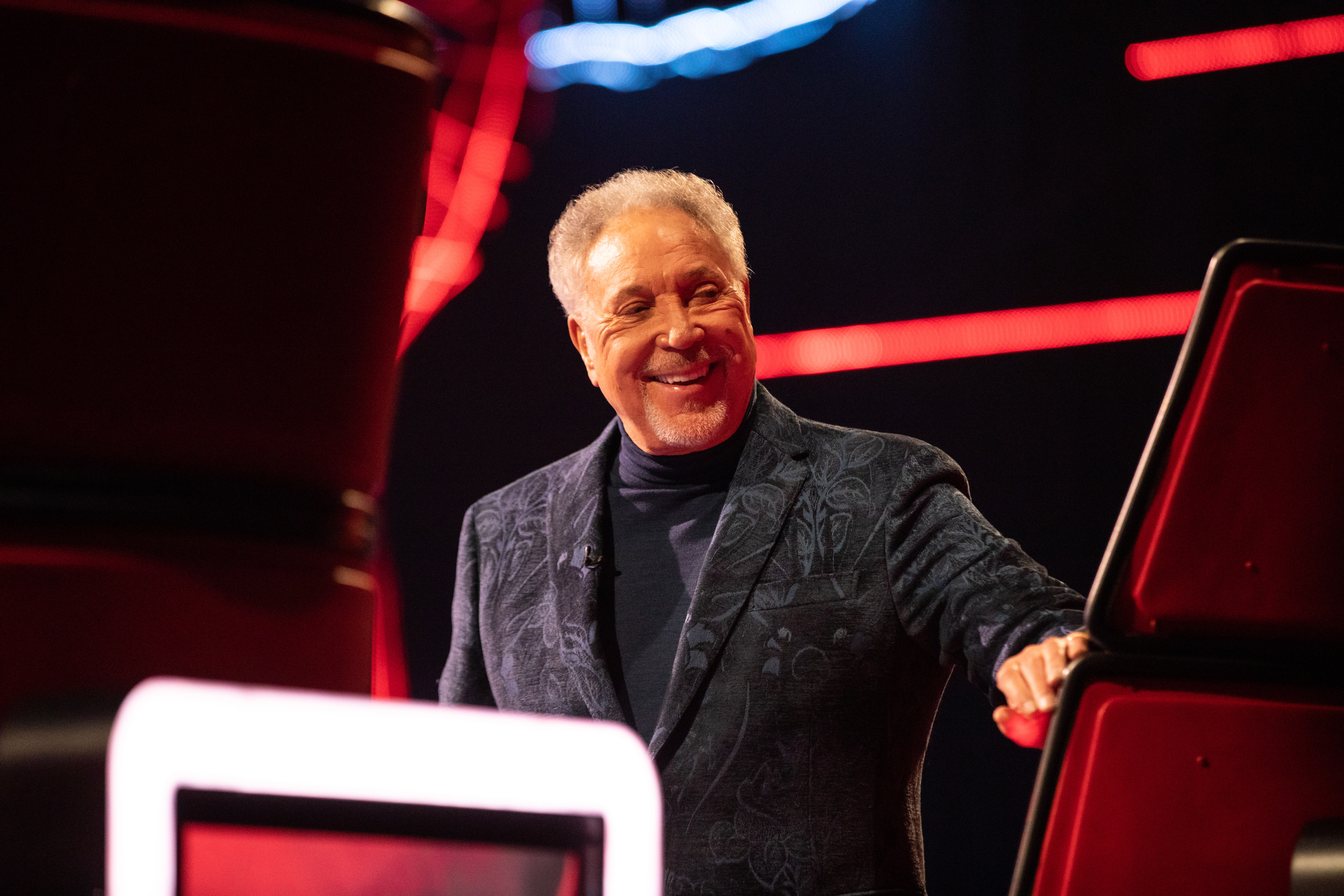 Having been a coach on the show since the first series in 2012, Sir Tom Jones, 80, has seen it all, and thinks that the standard keeps on improving as each year goes by.

Speaking at the relaunch event for The Voice, the welsh singer admitted that the competition is so tight this year that any one of the nine remaining contestants has a chance of being crowned winner of the show.

He said: "I think there's more good singers around now. It's made it harder for us honestly to pick who to refuse, who not to pick, which is a great thing. 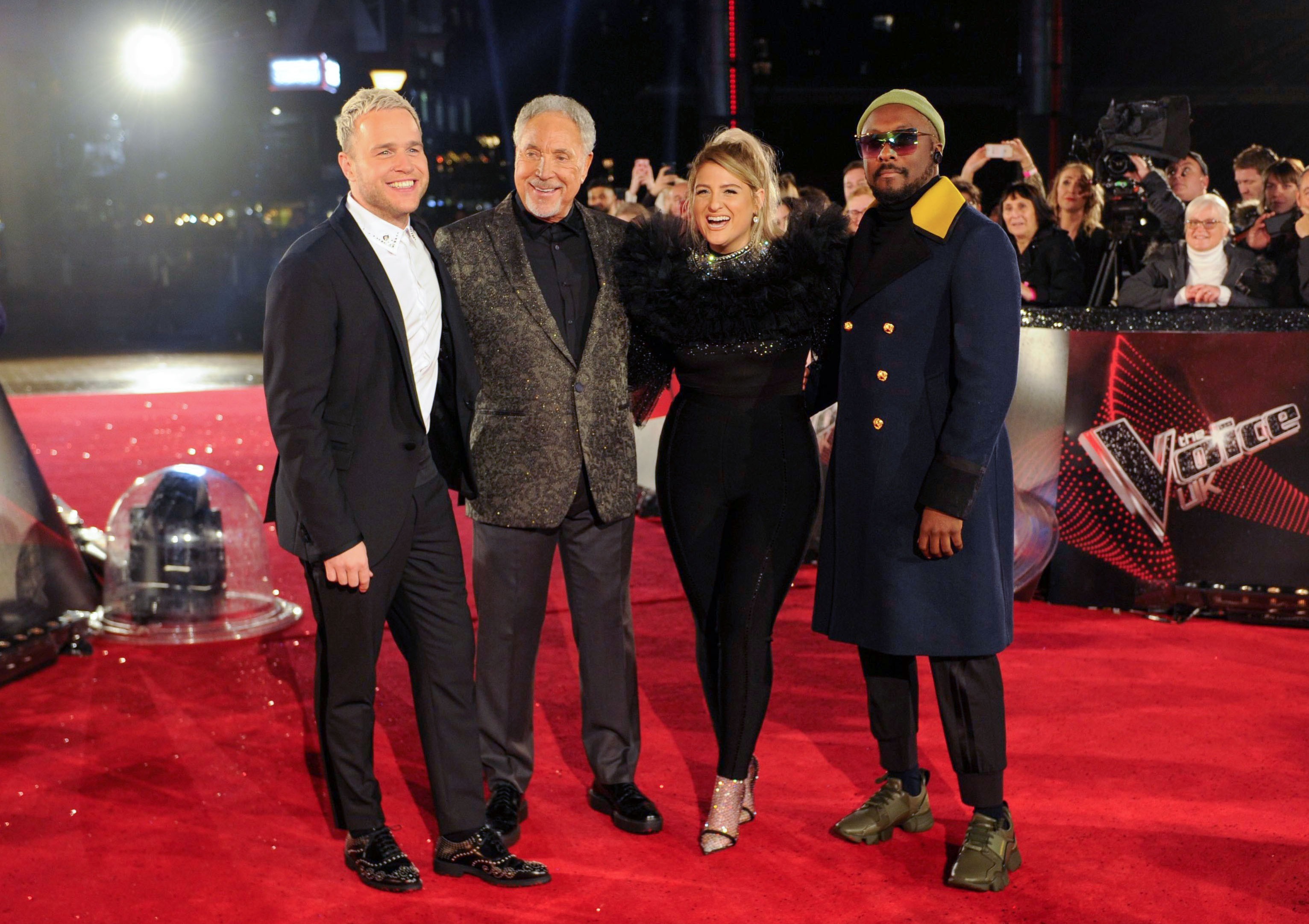 Although ITV have managed to adapt and think of new ways to make sure that the show can go on.

Social distancing rules have been put in place, a switch up with the audience means that the judges can now interact with fans and they've also had to think of a way to make sure Megan can be on the show, despite being based in LA.

Cheeky chappy Olly is grateful that they've managed to turn it around so that the contestants have one last shot of being crowned winner of the show and the chance to sign with Universal’s label UMOD.

The singer thinks that the remaining two episodes will also be "strange" to film considering they won't be able to go out and celebrate if either of his two remaining acts – Jordan Phillips and Blessing Chitapa – go on to win the show. 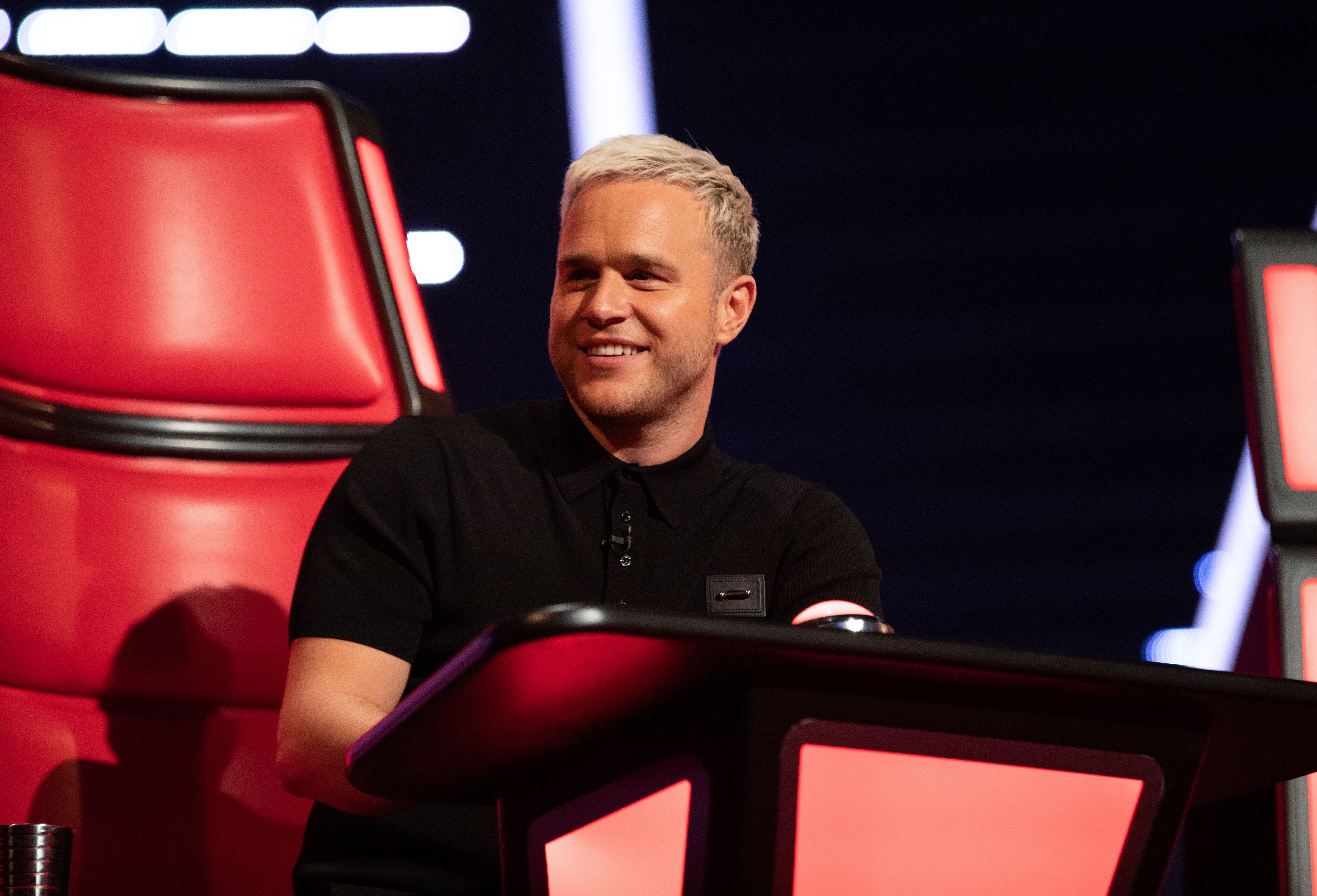 He said: "The show is back, we're on TV, we managed to make this work, ITV did what they could to make it as smooth as possible.

"We're here now and that's the most important thing and the contestants can kind of get their moment and this is their moment now to shine and I'm so happy that they go this opportunity because it would have been so awful if the show had been cancelled."

Jonny Brooks, Lois Moodie, Gevanni Hutton, Lucy Calcines, Doug Sure, Trinity-Leigh Cooper, Brooke Scullion, Jordan Phillips and Blessing Chitapa are the remaining contestants battling it for a place in the final on November 14 2020.

Catch The Voice semi-final this Saturday 7th November 2020 at 8:45pm on ITV