SHERIDAN Smith has quit Instagram after hitting back at vile trolls who called her 'desperate' and engagement rumours.

The actress – who rose to fame on The Royle Family – was bombarded with hideous messages after she posted a loved-up snap with new man Alex. 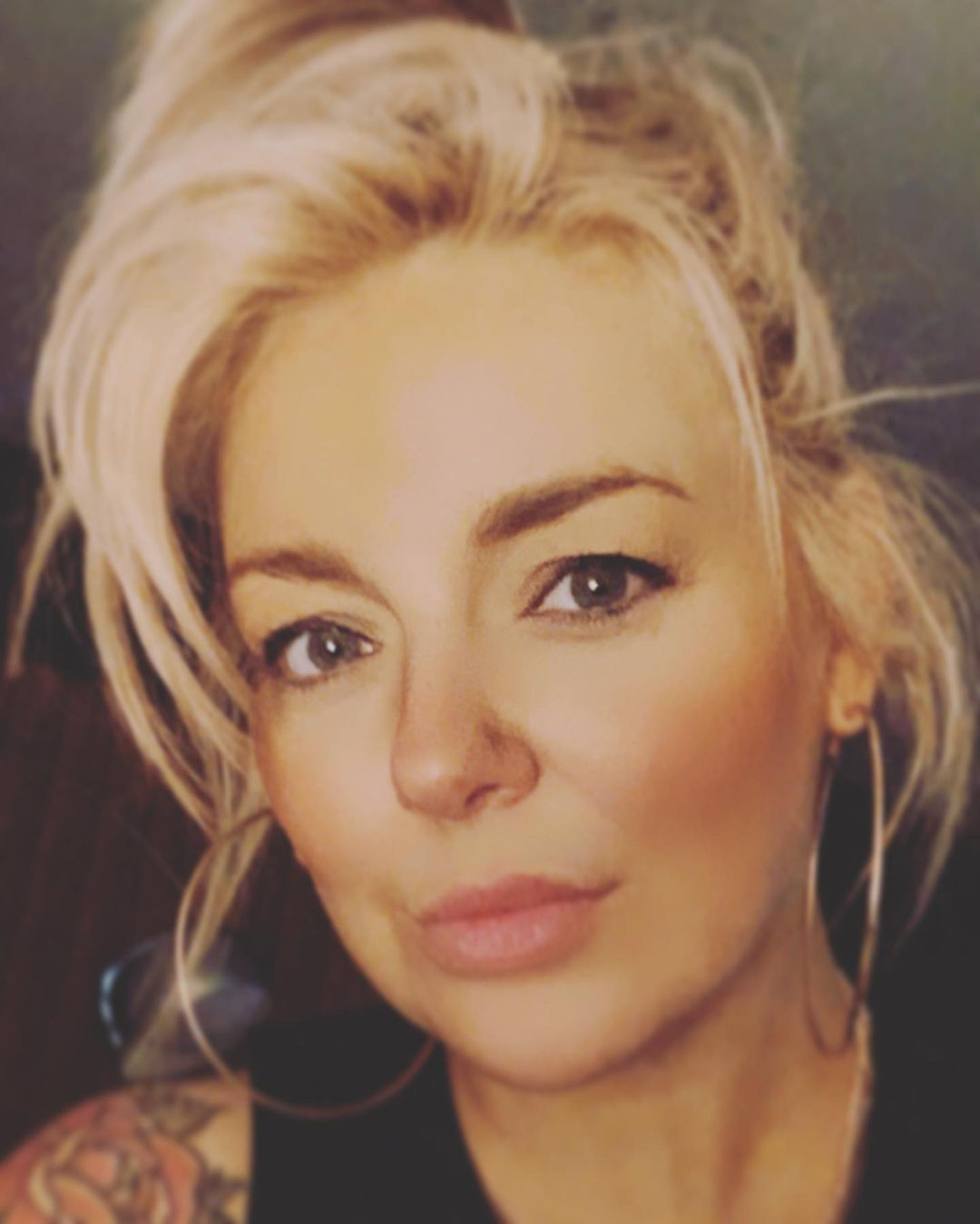 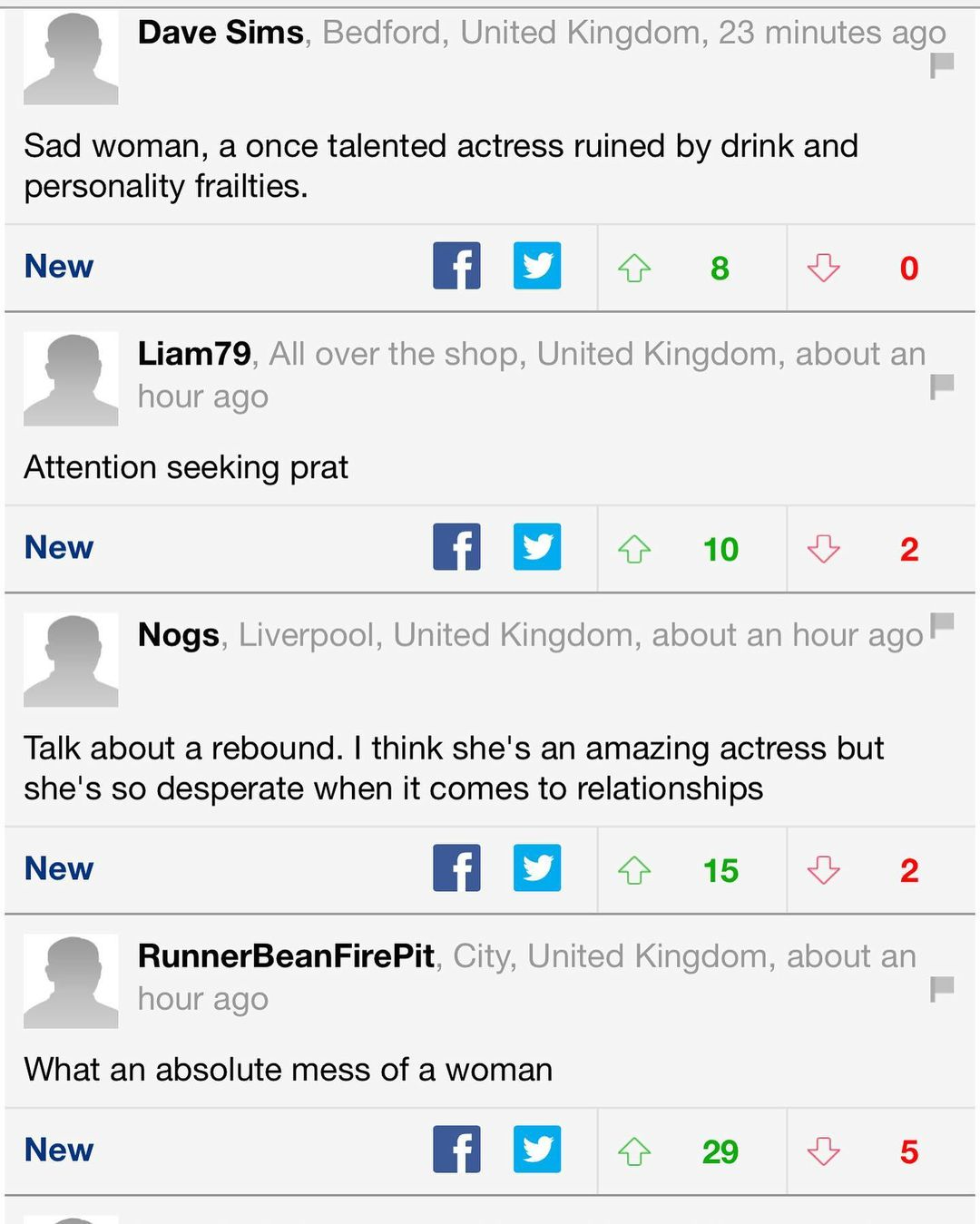 Sheridan, 40, told fans she was taking a break from social media after getting targeted by haters.

The mum-of-one said: "Since I nearly crumbled once due to this abuse I promised myself I’d never look again but I did tonight.

"What happened to #bekind no wonder people give up. "

Sheridan then slammed the newspaper for allowing the comments to be printed.

She continued: "They are hurtful and can finish people off. Things need to change. Going off line now.

"You guys on here are lovely but you can’t post anything without this sort of backlash. 🙁 love you guys see you soon x"

Just yesterday Sheridan sparked rumours she had taken her relationship to the next level as she posted a loved up snap with her new man.

The actress posed alongside her fella as she told fans that "life begins at 40".

Sheridan, who celebrated her 40th birthday in June, gently held onto the face of her beau Alex Lawler, fixing a pout towards his cheek as they posed.

The pair cuddled up for the intimate selfie, which also saw the actress donning a bright diamond ring on her wedding finger.

Both appeared casual as Sheridan opted for minimal make-up and tied her blonde locks back into a messy up do, while Alex, 40, let his hair flow down.

Not wanting to give too much away, the actress didn't speculate as to the status of their relationship, simply writing: "Life begins at 40."

Fans immediately headed to the comments section of the Instagram post to gush over the couple and wish Sheridan "every happiness".

And many of them asked whether an "engagement" had already occured – as one woman directly asked Sheridan: "Engagement???"

Dozens shared heart emojis, while others celebrated how the actress – who starred in Gavin and Stacey – "looked happy and healthy".

Sheridan's celebrity friends chimed in to gush over the snap too, with TV presenter Claire Sweeney writing: "Go on!" alongside heart emojis.

In July, The Sun exclusively revealed Sheridan and Jamie had gone their separate ways – a year after they welcomed their first son Billy.

Cilla actress Sheridan met former insurance broker Jamie, 31, on the dating app Tinder in 2018 and they soon got engaged.

In a joint statement given to The Sun on Sunday, the couple said: “It is with great sadness that we have decided to have some time apart.

“We both remain completely committed to raising our beautiful boy Billy together. We ask that you respect our privacy during this difficult time. Thank you.” 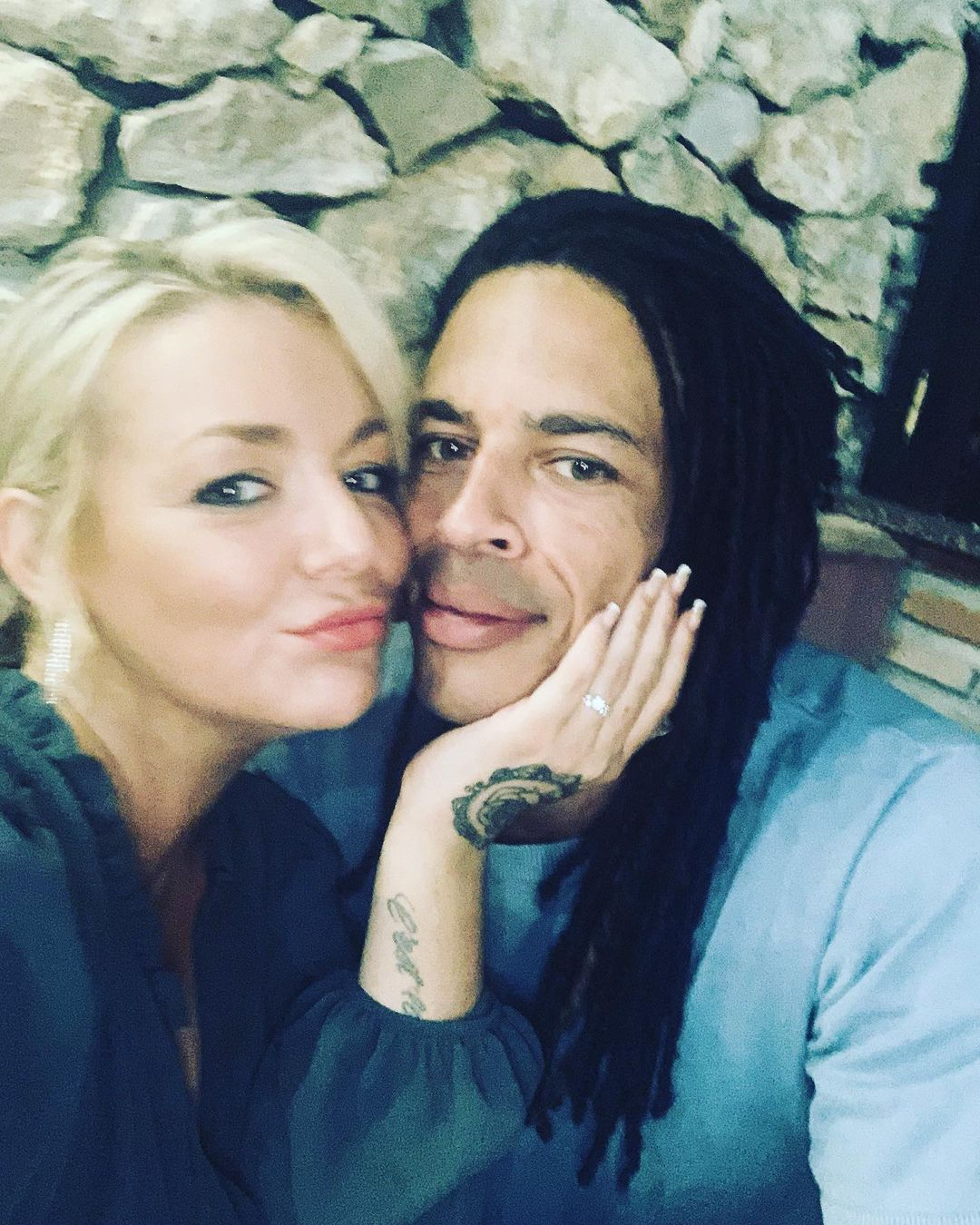 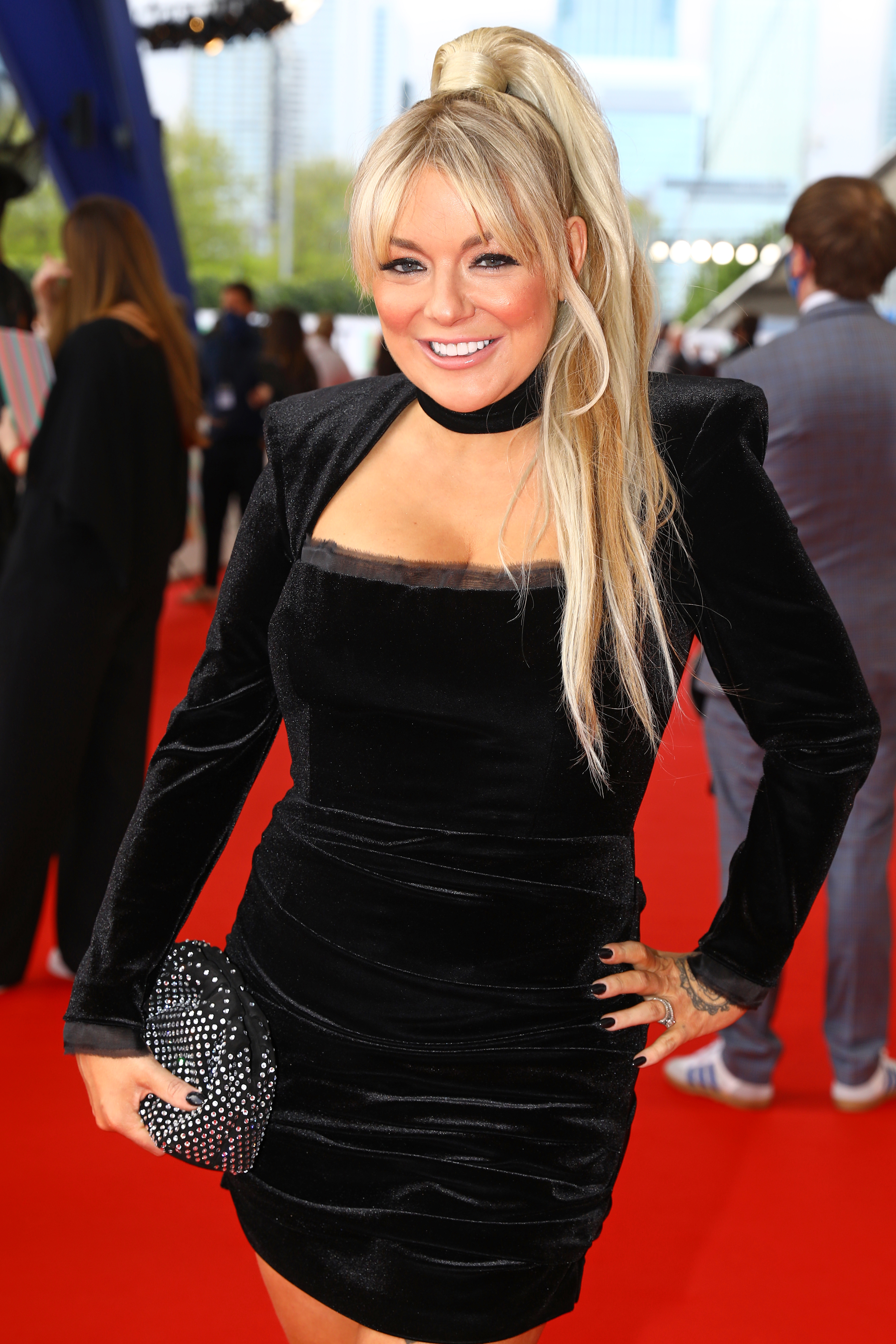 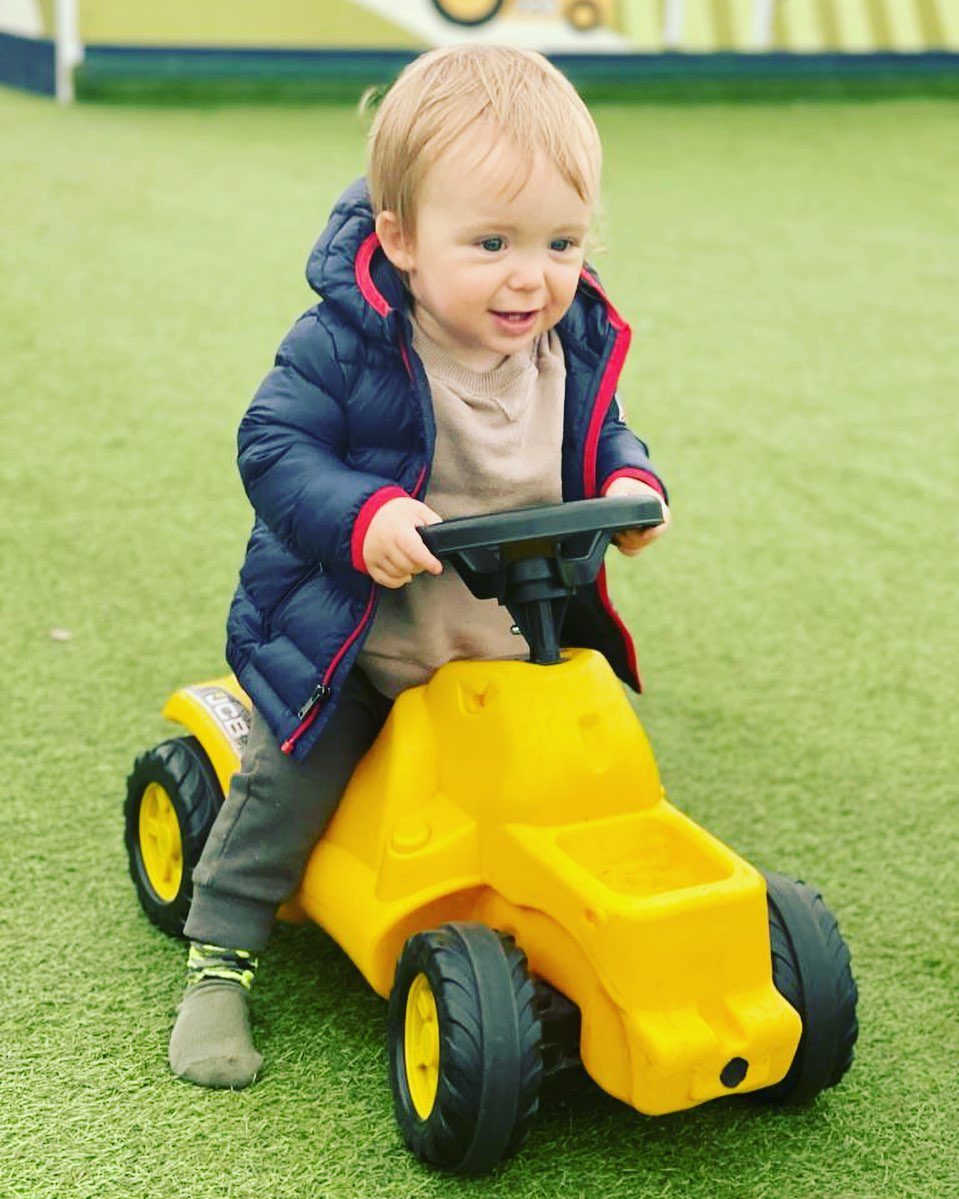