WHEN you are a member of the Duggar family, or someone soon to enter the fold, one thing you can Count On is a special engagement ring.

Ever since that magical Christmas Eve in 1983, whenJim Bob dropped to one knee and asked Michelle Ruark to marry him, popping the question has been an important family tradition. 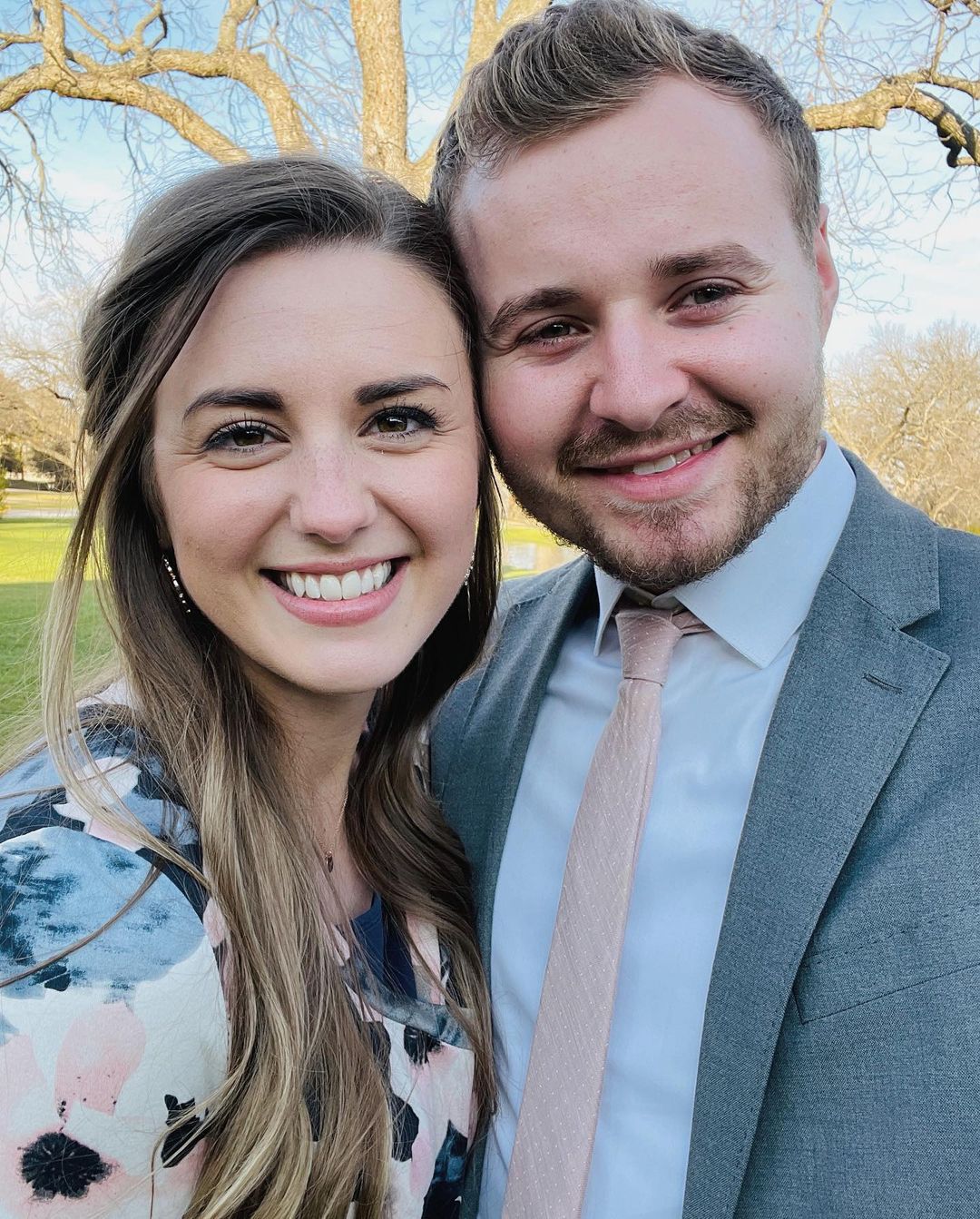 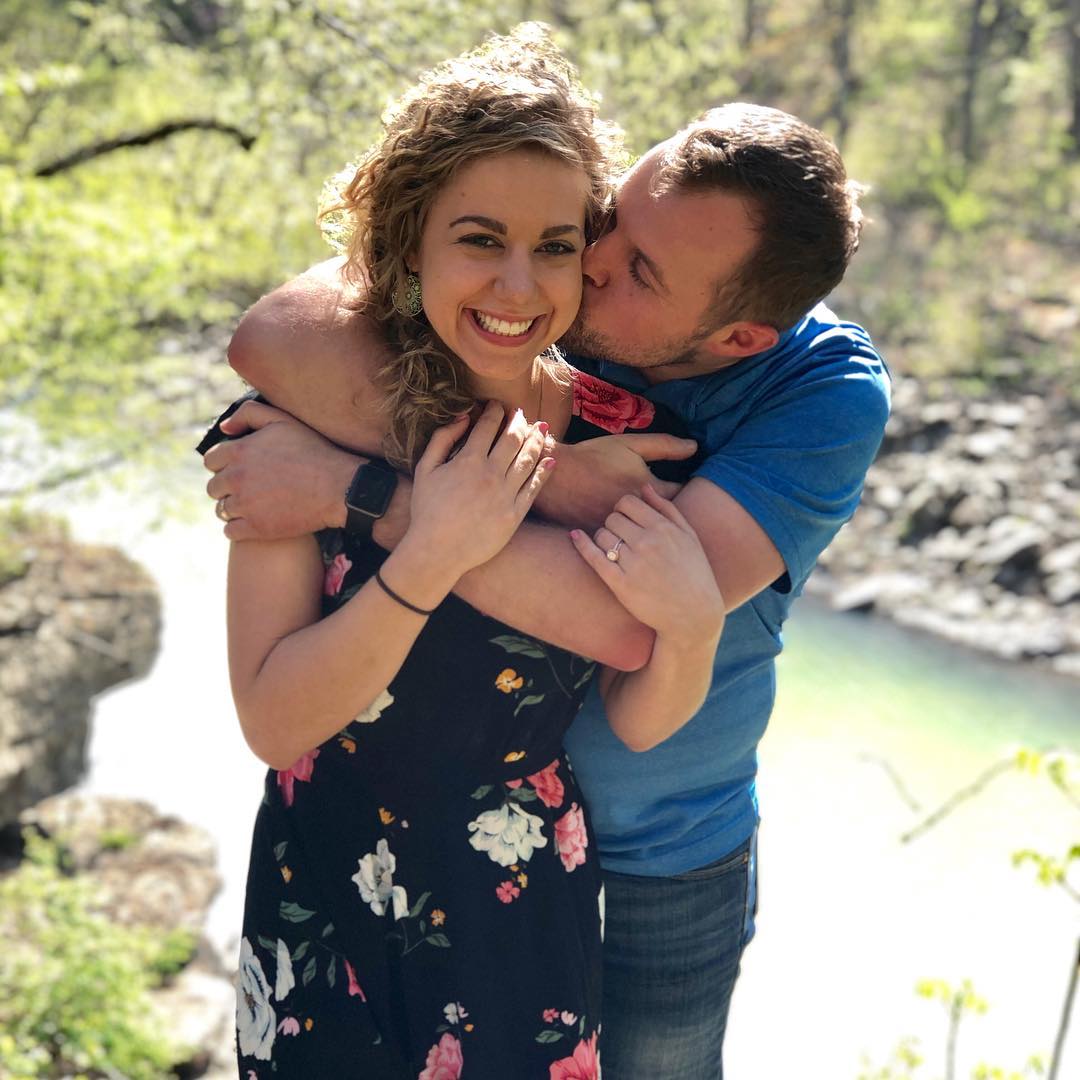 And as the kids part of 19 Kids and Counting began to add their family, there seems to be an unspoken contest to outdo their predecessors proposal, and more importantly, engagement ring.

Take a look back at the betrothed Duggars, and their engagement rings. 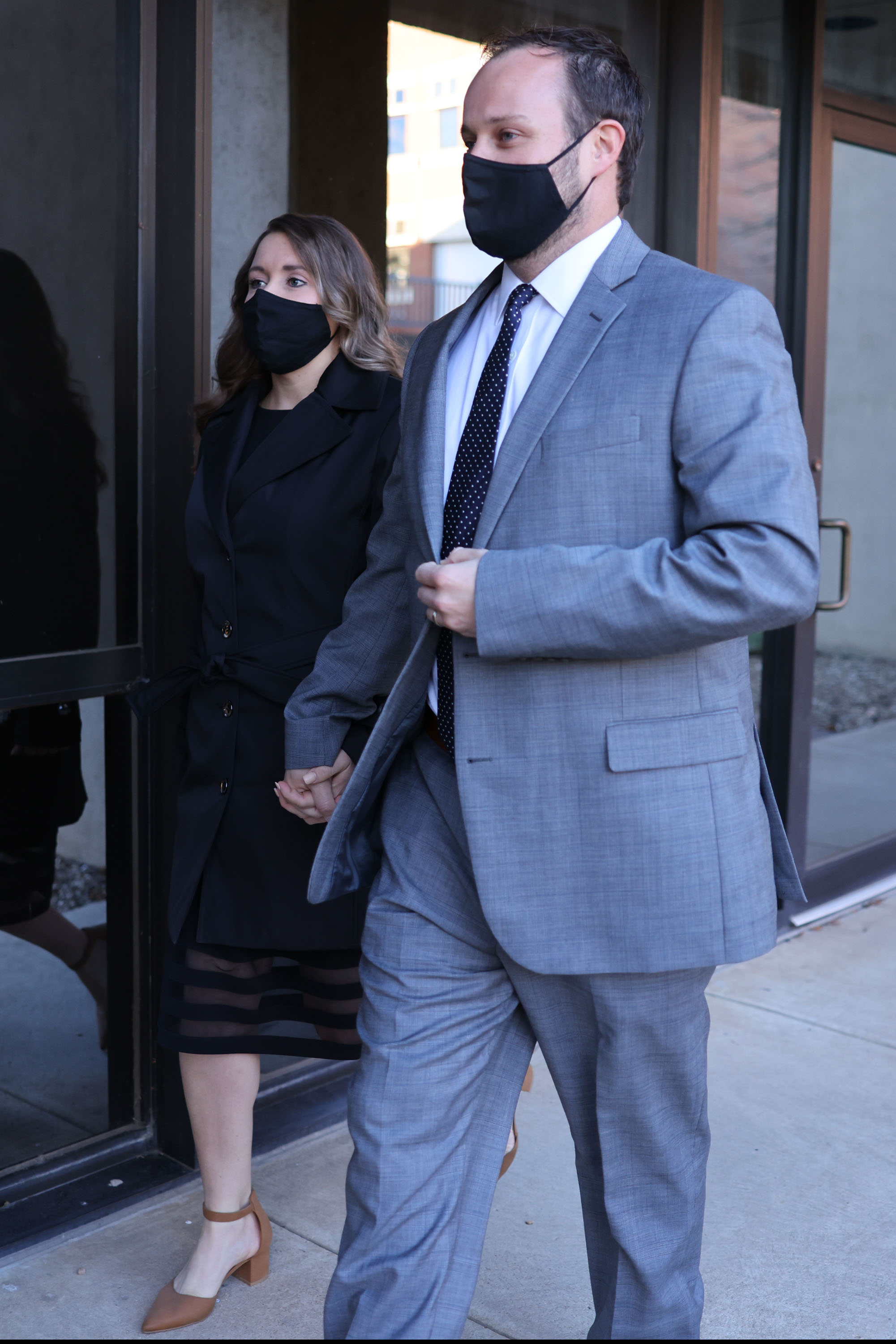 Years before his trial on child pornography charges, Josh became the first Duggar to get engaged, when he proposed to Anna Keller.

When Josh was on trial last year, Anna stood by him throughout the entirety of the legal drama.

When he was found guilty, he stopped to tell her that he “loved” her before being escorted to solitary confinement, where he awaits a formal sentencing.

MY NIGHT WITH GREALISH

Grealish invited me to a party night at villa, says Chloe Brockett