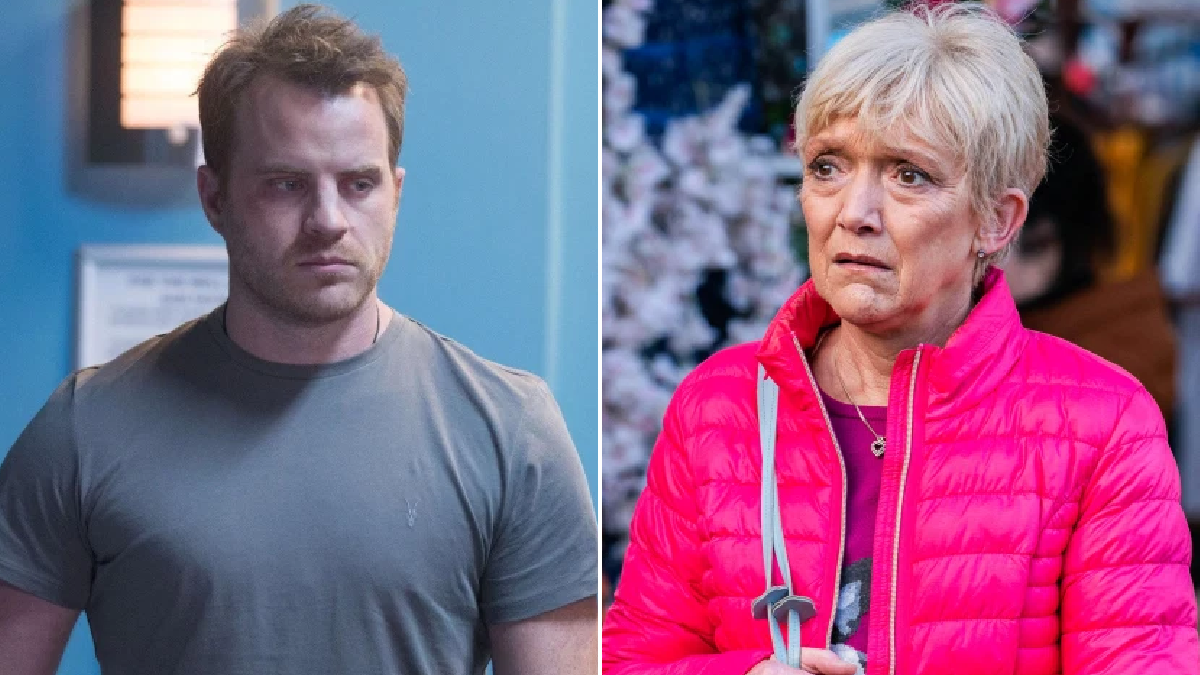 With Sean Slater (Rob Kazinsky) reportedly set to make a dramatic return to EastEnders, fans have started to speculate about what it is that brings him back to Walford.

The popular character last made an appearance in the serial drama in 2019, following a 10-year absence.

At the time, Jean (Gillian Wright) was battling cancer, and it was her diagnosis that led to his comeback.

The mother and son duo have had a difficult relationship over the years, but Sean’s latest appearance in the Square saw them grow closer. It is thought that they’re now on good terms with Jean having only just returned from a visit to see her son.

But the Daily Star reports that actor Rob will return to the BBC One soap in the coming weeks, and thus we can’t help but wonder just what it is that could result in Sean setting foot in his old stomping ground?

Jean has become convinced that her cancer has returned, after she discovered a lump in her chest on Christmas Day last year.

The icon has now come to believe that she is dying, and has therefore refrained from telling her nearest and dearest about her fears, opting instead to live every day as though it’s her last.

Will Jean’s fears be realised though? Will she die?

If so, this could be what results in Sean’s return. Perhaps he will receive word of his mum’s struggle and return to Albert Square to say goodbye? Or maybe he’s back for her funeral?

Both strong possibilities, for sure, but it’s also worth noting that Jean has not actually received a diagnosis, so therefore it’s not known as to whether or not her cancer actually has returned, but Sean’s supposed return could certainly be indicative that there is heartbreak ahead.

Rob, 37, is said to have arrived to film mystery scenes on set in Elstree, Hertfordshire.

Pictures show the actor wearing a black face mask, dressed in a grey coat over a grey T-shirt with dark jeans and a bag over his shoulder.