Home » TV and Movies » Save Me Sky Atlantic ending explained: What happened at the end of Save Me?

Save Me was released on Sky Atlantic on February 28, 2018. It also dropped on video-on-demand service NOW TV in one go. From Line of Duty and The Walking Dead star Lennie James, the thrilling drama sees a Nelly desperately searching for his estranged daughter after she goes missing.

The gripping series aired on Sky Atlantic in weekly instalments each Wednesday at 9pm.

However, many fans binge-watched the entire season in one go and are were asking about the ending of the tense thriller.

Season two of the show called Save Me Too will be coming to Sky later this year and promises to bring more drama.

Here’s an explanation as to what happened – be warned, this article contains spoilers from Save Me. 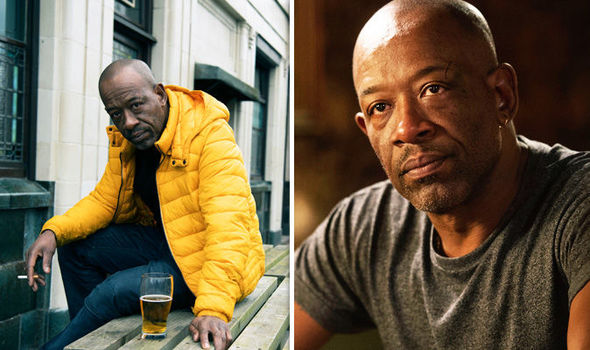 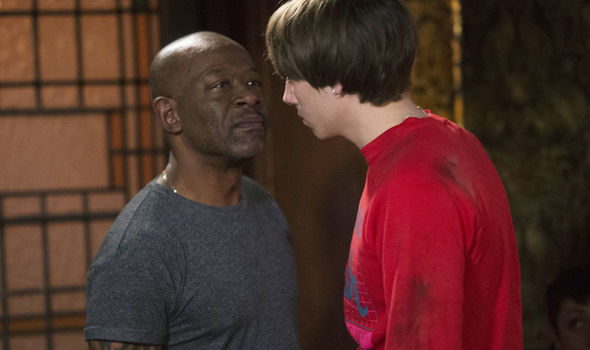 What happened at the end of Save Me?

The final of the six-part drama Nelly (played by Lennie James) continued to search for his young daughter Jody (Indeyarna Donaldson-Holness).

Nelly learnt in a sick twist the identity of the people behind Jody’s disappearance.

After confronting the individuals involved, Nelly continued to frantically search for the child.

His journey saw him encountering sex traffickers after he uncovered a warped auction house where abducted youngsters were being sold off. 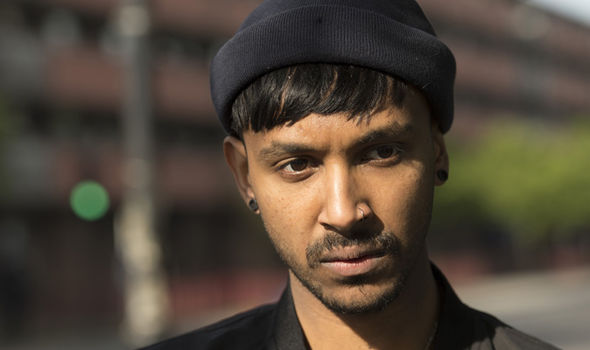 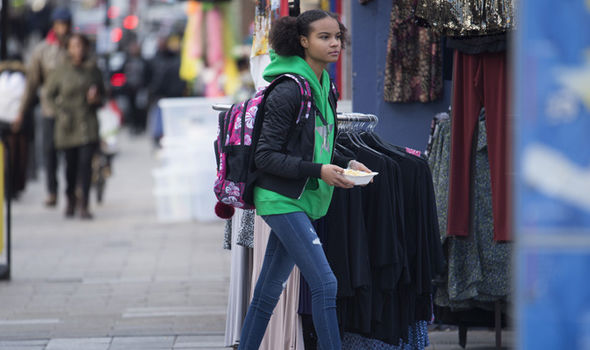 To Nelly’s horror, one of the girls was Jody and he attempted to rescue her with limited success.

Later on, Nelly thought he’d found his daughter, however, it turned out to be a different girl who had a resemblance to the youngster.

Nelly saved the girl but there was still no closure for him as Jody was still out there somewhere, which has left things open for a season two.

The sad but unfortunately more realistic ending has left some viewers feeling a little hollow and calling out for more.

One said: “Just binge watched the whole series of Sky Atlantic’s new drama Save Me. Really enjoyed it but was a bit disappointed wit the ending if I’m honest.”

While another questioned: “What happened to Jody? I need answers.”

Despite the frustration, there was also praise for the ending’s authenticity and strong performances from the cast.

One fan said: “Just finished watching a great series on Sky Atlantic called Save Me. Well well worth the watch. Superb acting by the cast and especially Lennie James. In a strange sort of way, I loved the realistic but heartbreaking ending.”

Will there be another season of Save Me?

The events of season one have certainly left it open for a second run.

Lennie James has also said he intends to write a second season.

He told Express.co.uk: “Whatever happens at the end of the series, it was always my intention for it to be a returning series.”

Season two will be coming later this year titled Save Me Too.

Save Me is currently streaming on NOW TV.