SAIRA Khan claimed Loose Women isn't diverse enough behind the scenes as she took another swipe at the show.

She said in her latest post on Instagram: "I speak from experience – you get invited through the door – but you’re never really sitting at the table." 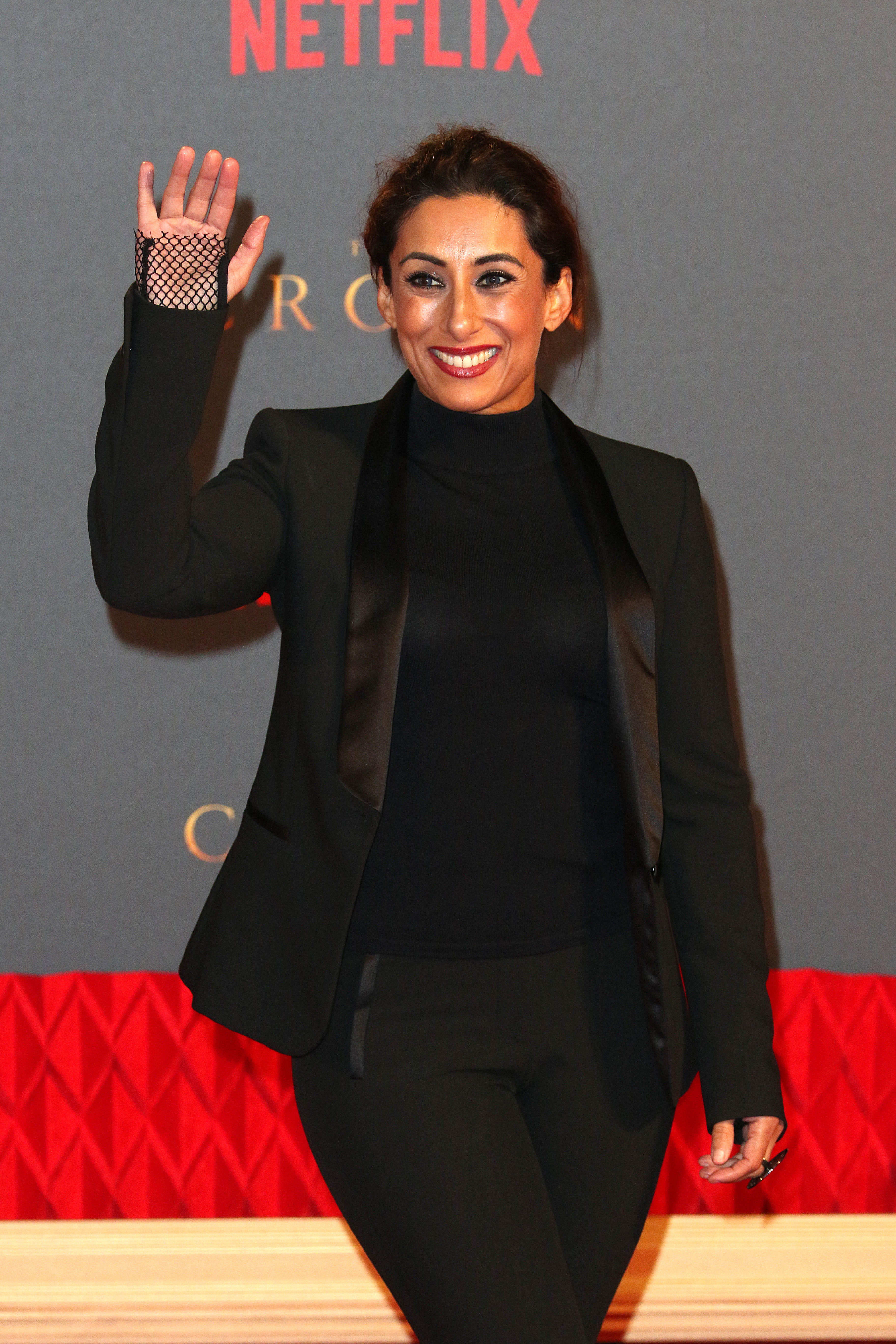 The TV star spoke out after announcing her departure last week after five years as a regular panellist.

Saira, 50, quoted an article by Campaign Magazine with the headline: "The BAME screen test: Does British TV lack diversity?"

It added in the subtext: "How does the UK's TV industry stack up against the US when it comes to BAME representation both behind the camera and in front?"

Sharing her thoughts on the piece, Saira mused: "This fantastic article in @campaignmagazine by Gideon Spencer really opened my eyes to the facts about the TV industry for which I have now worked in for over 15 years. 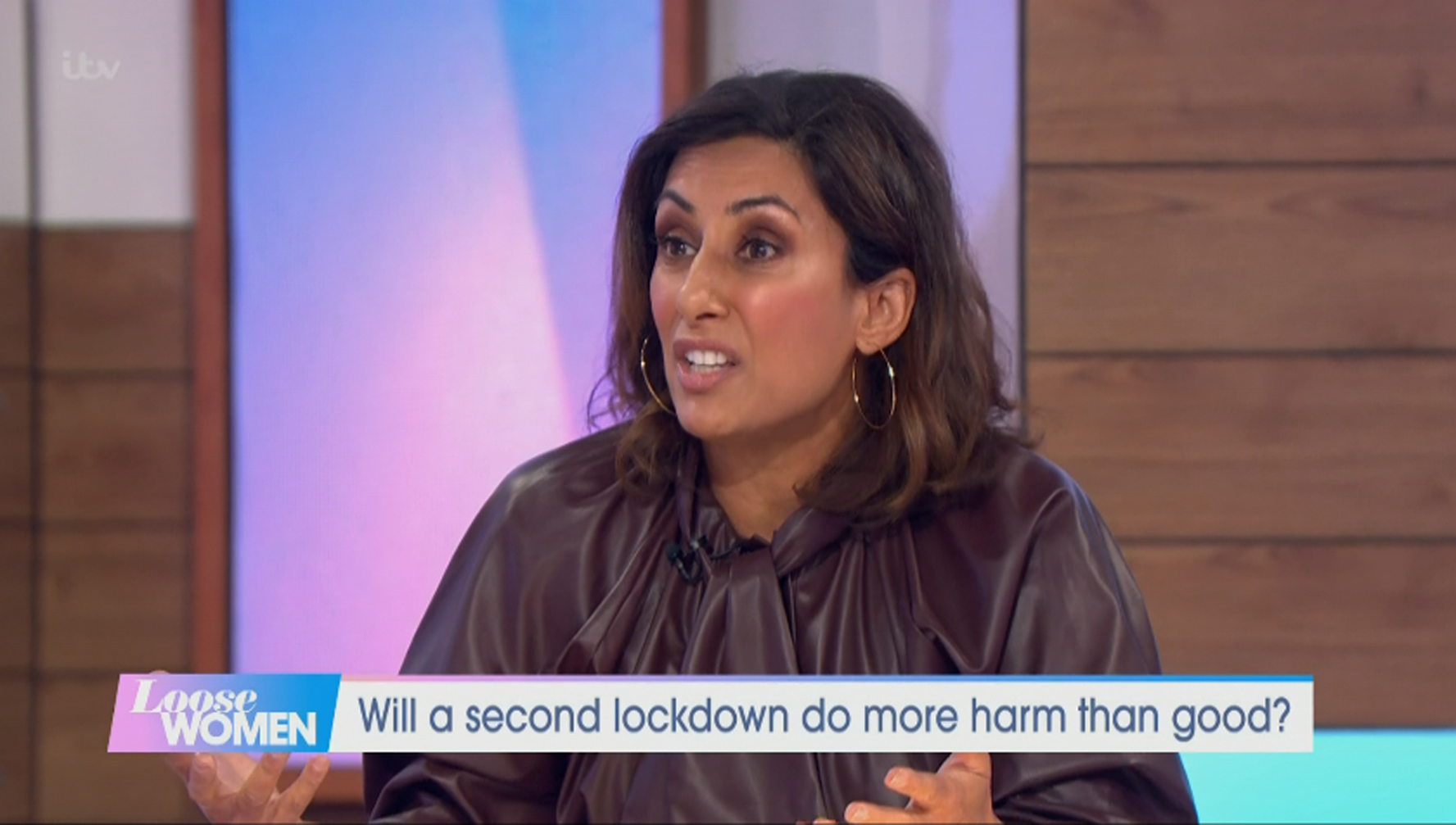 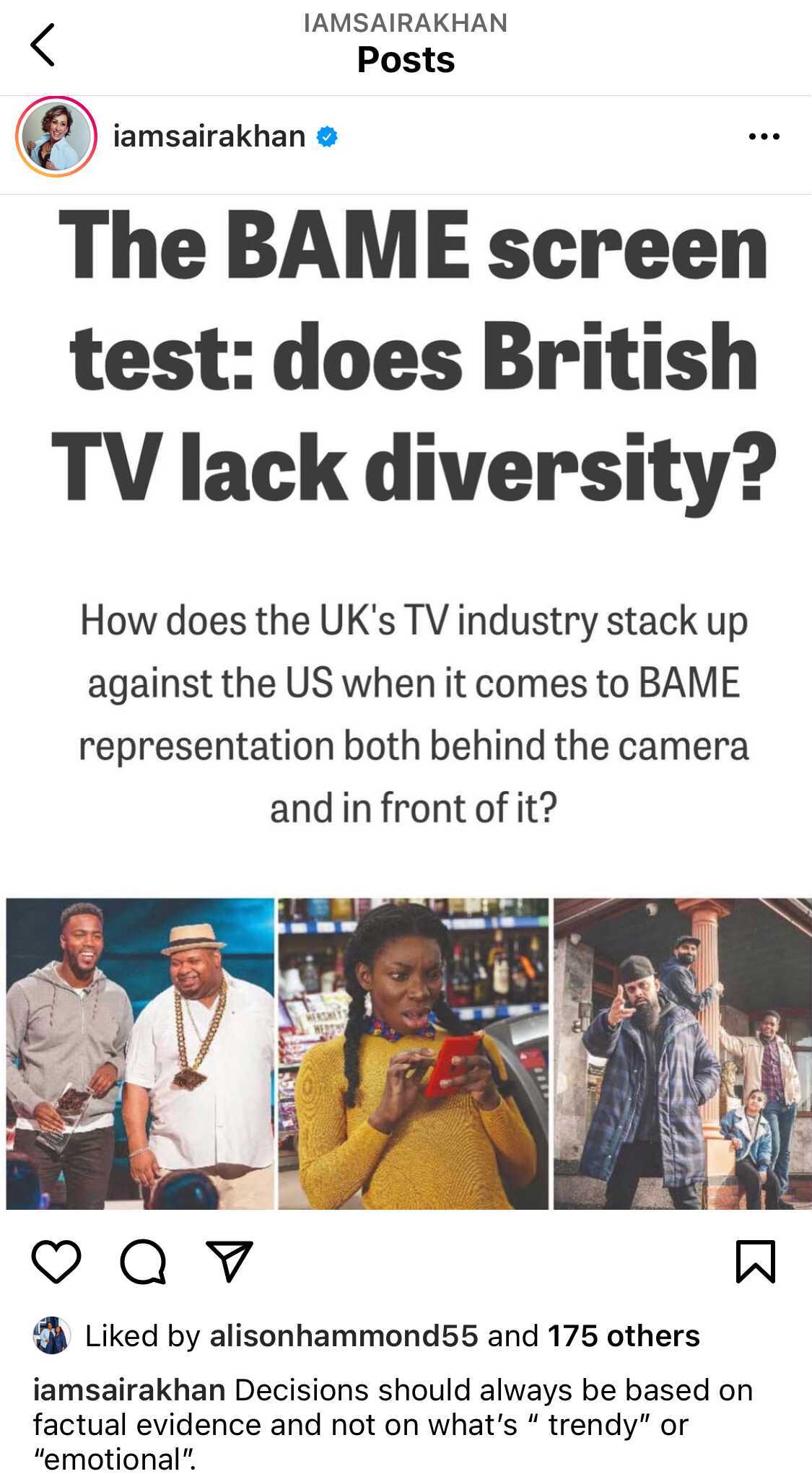 "What’s fundamentally important is Representation of BAME and LGBTQ groups should not just be at the “frontline level” – we’ve recently seen an increase in the hiring of many Black presenters on our screens, fronting mainstream shows, which has been fantastic, and long over due."

It comes after Saira took a swipe at her critics last week saying "they won't accept I can do something else".

She further claimed some Loose Women colleagues should follow her lead and quit the show because they've "had their time".

The former Apprentice star explained: "I actually think there are other women on that show who have had their time and they need to renew and refresh." 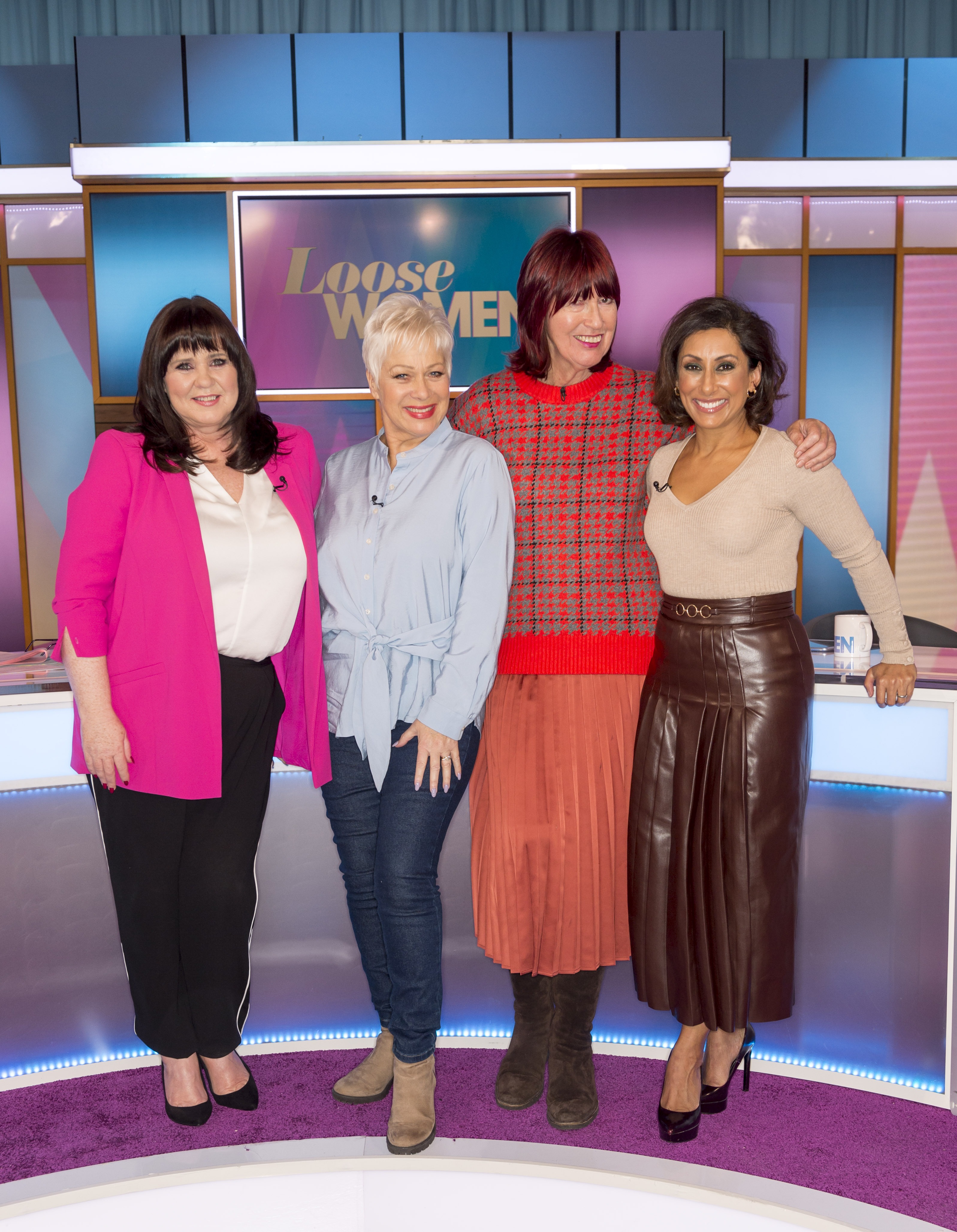 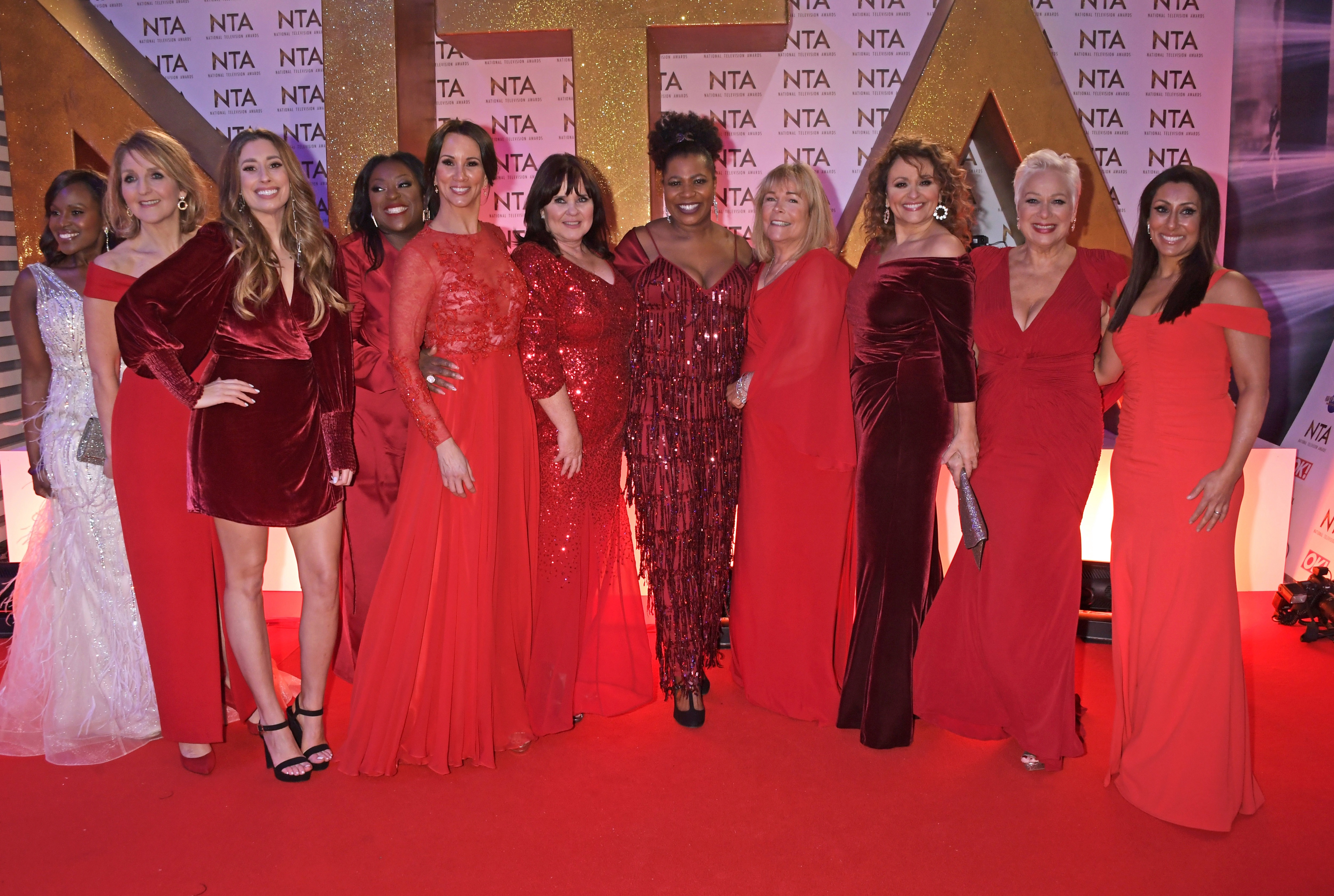 The businesswoman called for Loose Women to replace her with a "gay, transgender or non-binary" panellist.

Her comments came after Loose Women viewers praised its an all-black line-up in October – with Charlene White as anchor.

The ITV newsreader, 40, will rotate with the likes of Ruth Langsford, Christine Lampard and Kaye Adams after Andrea quit.

Andrea McLean stepped down from the show after 13 years in December. 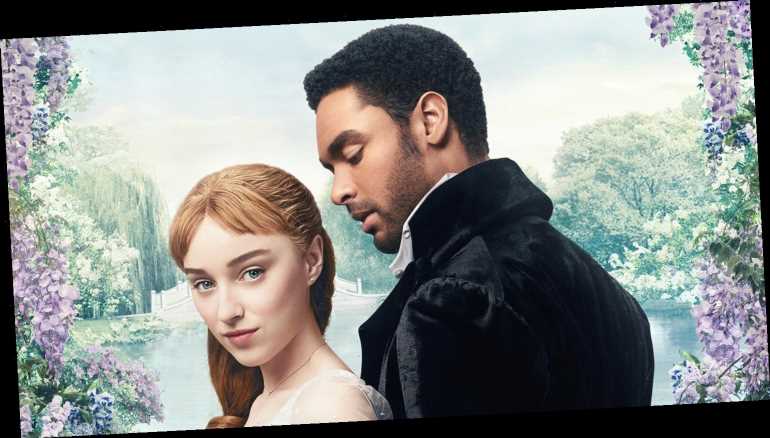